In the runup to the 2020 presidential election, our latest issue of News Inside explores the political opinions of incarcerated people. 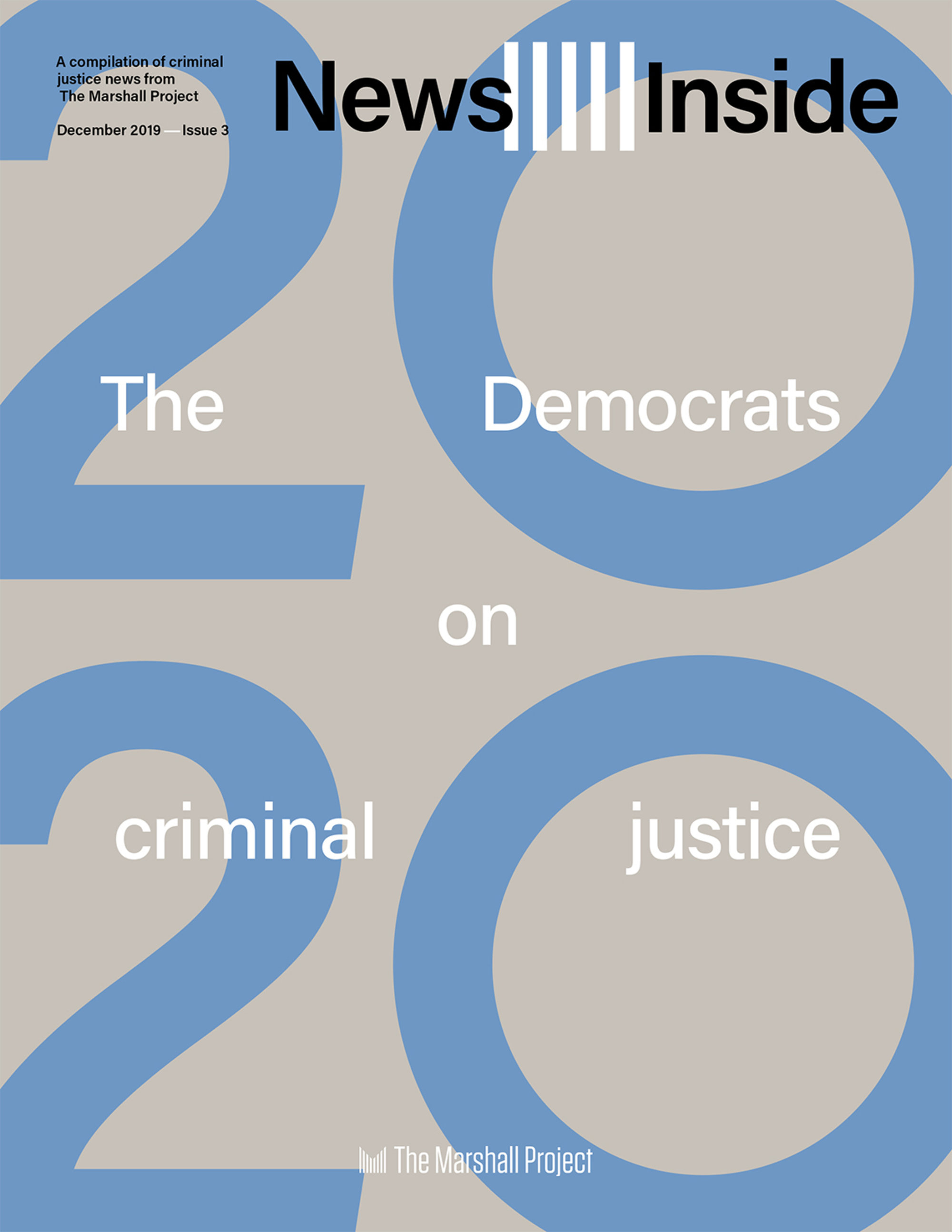 The third issue of News Inside presents stories about politics and criminal justice in light of the 2020 presidential election. It is my hope that readers learn more about the candidates’ plans, think about how these plans may affect their lives, and take the first-ever political opinion survey of incarcerated people by a national publication.

When I was in state prison, it was important for me to be aware of presidential, gubernatorial, judicial and district attorney elections. I came up in the 1990s, a time when academics, politicians and the media referred to young people caught in the throes of the crack era as “super predators.” For us, it meant that the political temperature on criminal justice issues—from the highest office to the lowest—adversely affected our chances at trial and parole. It also impacted whether incarcerated people had access to meaningful programs.

While there were many people in prison who believed it was useless to vote, I'd always believed that it was up to me to be an active participant in the democratic process. For instance, if I could’ve voted in prison, I would have supported a gubernatorial candidate willing to appoint parole commissioners who believed in demonstrated change. If I had been free, I would have chosen a district attorney who promised to move in step with the truth instead of the carceral march. 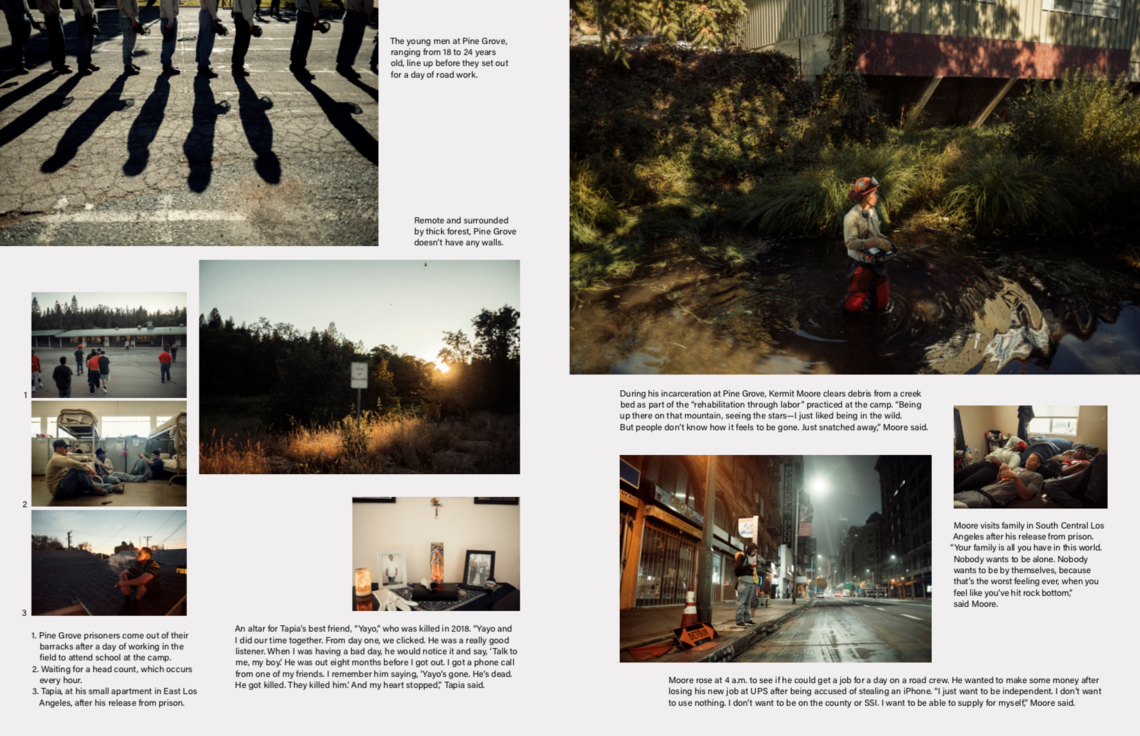 A spread from News Inside Issue 3. Download the PDF.

As a free man, I was able to vote for the first time in 2018 due to an executive order signed by New York Governor Andrew Cuomo. It meant the world to me that I was able to participate in the election of government officials whose views came closest to what I thought was best for my friends, family, community and me. My elation was short-lived: When I moved to Connecticut a year later, I discovered that I cannot vote until I complete parole.

Today, the restoration of voting rights for formerly incarcerated people is a hot topic, and some states are making it easier for returning citizens to vote. To find out more about the political views of people who are still incarcerated, The Marshall Project entered into an ambitious partnership with Slate Magazine to survey thousands of those inside. We asked participants to rank their political priorities, weigh in on issues such as criminal justice reform, and, of course, tell us which presidential candidate they would vote for. We plan to publish our findings ahead of Super Tuesday (March 3), when 15 U.S. jurisdictions and Democrats living abroad will hold their primary elections or caucuses.

To round out this issue of News Inside, we feature a photo essay that follows a group of young men living in a California prison work camp as they journey toward freedom, news about a popular prison-based podcast, profiles of Louisianans who recently had their voting rights restored and more.

As I write in this issue, “I try to bring you the best news you can use to stay informed, clear your head and move toward where you want to be. All I ask is that you give yourselves a chance by reading it through.”

Lawrence Bartley is the publisher of The Marshall Project Inside, the organization’s publications intended specifically for incarcerated audiences. He is an accomplished public speaker and has provided multimedia content for CNN, PBS, NBC Nightly News, MSNBC and more. News Inside is the recipient of the 2020 Izzy Award for outstanding achievement in independent media.