A new documentary from The Marshall Project and Frontline (PBS) offers a rare look at the lives of expectant mothers inside a notorious women’s prison. 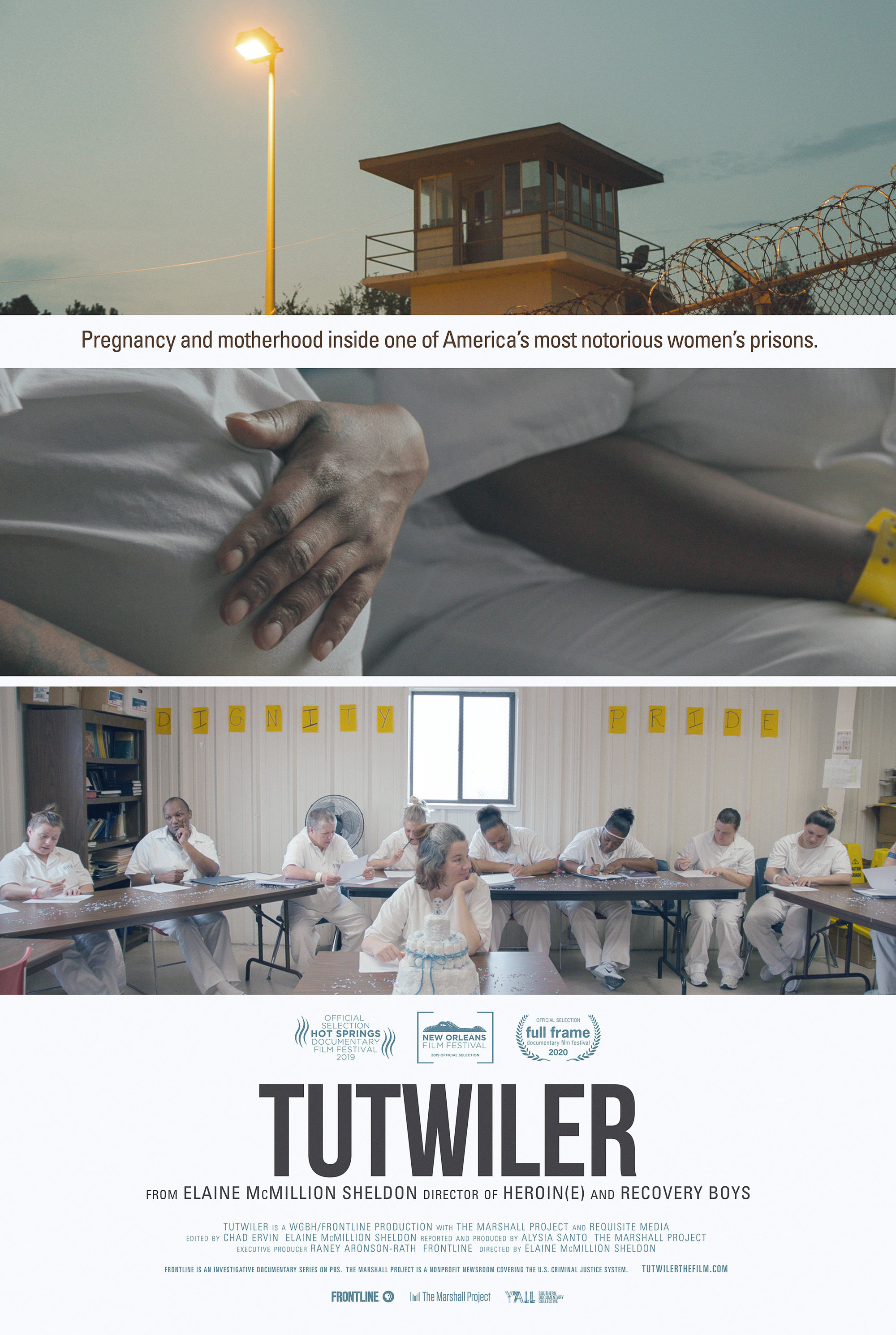 “Tutwiler,” the upcoming documentary from The Marshall Project and FRONTLINE (PBS) about a doula program for pregnant women inside Alabama’s notorious Julia Tutwiler Prison for Women, has been chosen for this year’s Full Frame Documentary Film Festival.

The film festival announced its lineup Tuesday. Full Frame, which is held in Durham, N.C., has canceled its April festival events because of the COVID-19 outbreak. “Tutwiler” is being considered for three out of seven awards for the New Docs program, including the Full Frame Jury Award For Best Short, Center For Documentary Studies Filmmaker Award and The Franklin Humanities Institute Award. Winners will be announced before the end of April.

“Tutwiler,” which is directed by Academy Award-nominated filmmaker Elaine McMillion Sheldon (“Heroin(e)”, ”Recovery Boys”) and reported and produced by The Marshall Project’s Alysia Santo, offers a window into the lives of incarcerated pregnant women—and what happens to their newborns.

The Julia Tutwiler Prison, historically considered one of the worst women’s prisons in the nation, has been working to create a safer environment since the Justice Department declared in 2014 that it violated prisoners’ constitutional rights. And while there are no national standards for the care of pregnant prisoners, dozens of expectant mothers are locked inside Tutwiler every year. In 2016, the prison began to allow doulas from the Alabama Prison Birth Project to work with the pregnant population, bringing in nutritious meals and advocating for them over the course of their pregnancy and even in-person during labor.

Santo and Sheldon, who spent nearly a year on this story, were granted rare access to film alongside these doulas and the incarcerated women. They filmed with dozens of women at Tutwiler during their pregnancy and after, when they must say goodbye to their babies just 24 hours later. Many of the women are survivors of domestic violence and have struggled with substance abuse disorder. Santo and Sheldon recorded them attending parenting classes, dreaming up names for their babies and planning for how they’ll maintain their sobriety once they’ve served their time.

“Tutwiler” will be broadcast on PBS’s America ReFramed on May 19, and digitally on FrontlinePBS and The Marshall Project on May 5, in time for Mother’s Day. The film won the audience award at the 2019 New Orleans Film Festival, and had its world premiere at Hot Springs Film Festival in October 2019.