'Tutwiler' Reveals the Heartbreak of Pregnancy in Prison

A new documentary from The Marshall Project and Frontline (PBS) offers a rare look at the lives of expectant mothers inside a notorious women’s prison.

What is it like to give birth to your baby—and then say goodbye 24 hours later?

An upcoming film from The Marshall Project and Frontline (PBS) takes us inside Alabama’s Julia Tutwiler Prison for Women, offering a powerful and unforgettable window into the lives of incarcerated pregnant women—and what happens to their newborns. Its trailer is released today. 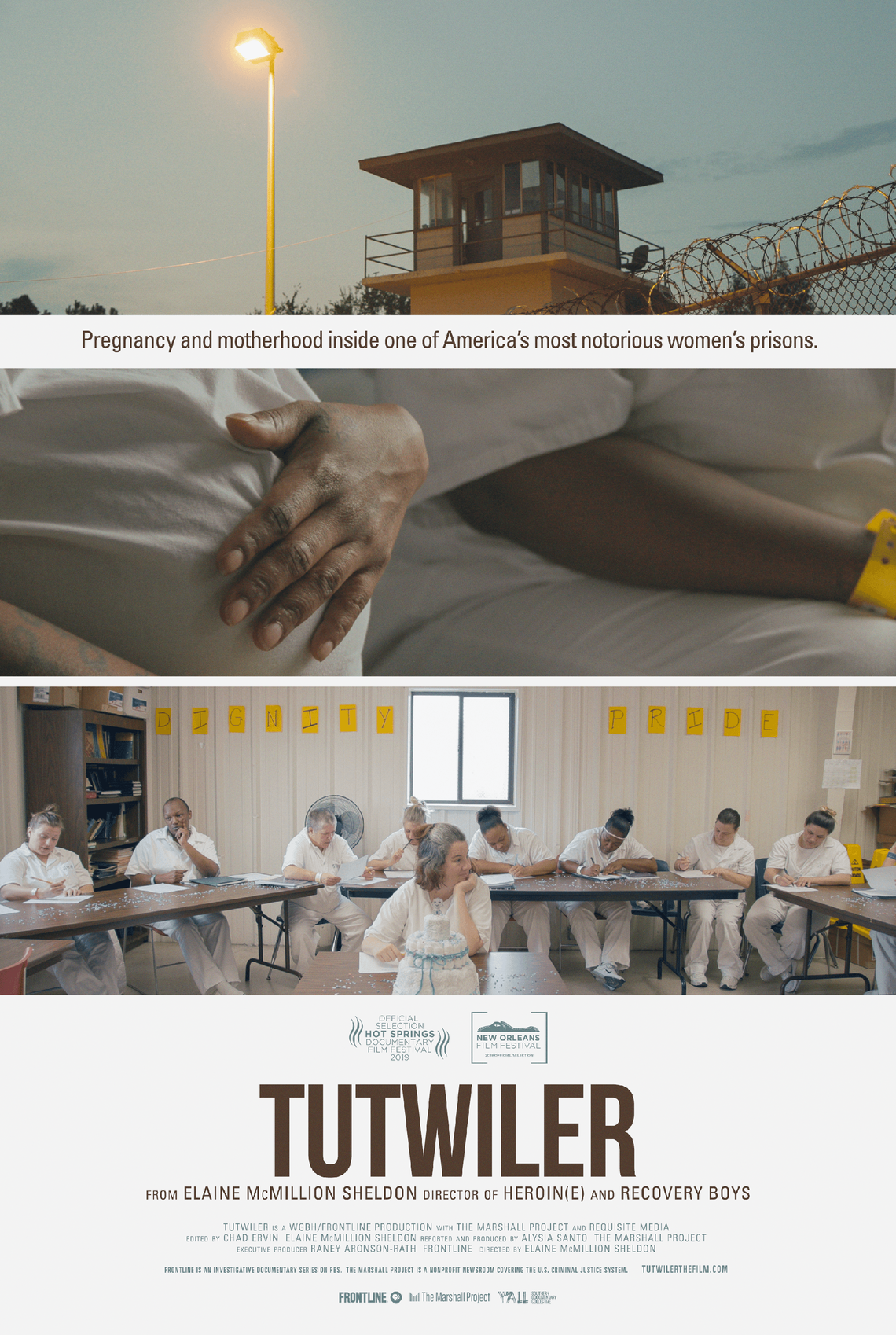 Reported and produced by Alysia Santo and directed by Academy Award-nominated filmmaker Elaine McMillion Sheldon, the world premiere of "Tutwiler" will take place at the Hot Springs Documentary Film Festival on Oct. 23.

"Tutwiler" will be available for streaming on The Marshall Project and Frontline in the upcoming months.