I Was a Prison Hospice Aide. Then Came Coronavirus.

“I know firsthand how the looming threat of COVID-19 is being absorbed by all of us behind the walls.” 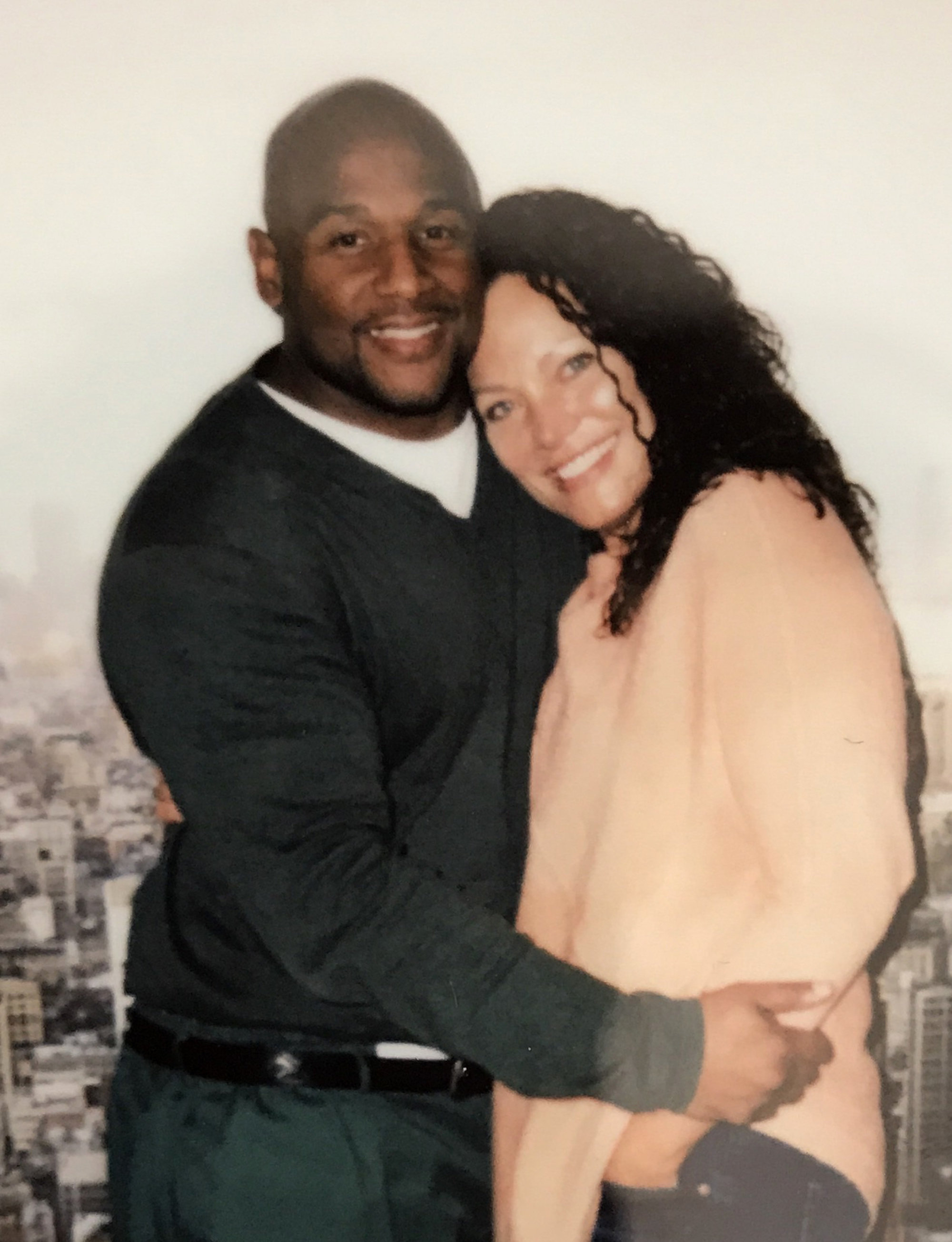 Death is a word not often uttered among prisoners. When a person goes to prison, there are two days that mean the most: the day you get in and the day you get out. No one wants to get out by dying.

I know all of this not just because I’m a prisoner myself and want to see the free sky one day. I know it also because my job in here is to work in the hospice section of our prison, helping incarcerated men die. And so I know firsthand how the looming threat of COVID-19 is being absorbed by all of us behind the walls.

In 2015, my prison counselors suggested that I become a hospice aide here at Wende Correctional Facility in upstate New York. At first, I tried every excuse to get out of it: It's not for me. The sight of blood turns my stomach. Hospital smells make me queasy, etc. And then I pulled out the big gun: I'm scared of death. To be honest, my reservations went even deeper. My mom had been battling some horrendous and mysterious health issues, which we later found out to be a terminal form of cancer. I knew that this experience would affect me personally.

And as if the universe were plotting a perfect course toward my having a job in a death ward, my son was shot nine times just two days into my hospice training. There are many awful things about being incarcerated, but perhaps the worst is being powerless when your loved ones are suffering. That specter has been a constant for incarcerated people, long before this virus came around. But all of my excuses made my counselors want me to join even more; they believed I was a good fit because, in their words, “I would care.”

Thankfully, although it has been a very long road, my son pulled through. My mom did not. But it was good to hear of the warmth and compassion that she received in hospice. In a way, I thought to myself at the time, maybe helping guys who had come to the end of their lives in prison, and knowing that some of them were suffering from the very same things that my own mother did, might be cathartic—an atonement in a spiritual sense. What I couldn’t give to my own family, I could give to others.

So I began my two-week training.

Hospice aides are trained to help read and write our patients’ mail, because some are too weak to do so, or they never learned in the first place. We also feed and groom them. By the time a patient gets to hospice, they typically do not care about their appearance, but it is important for their dignity to keep them clean. We spoon feed them and give them ice chips, even though many patients lose their appetite by the time they’re with us. We help pray with and for them, and we offer an ear.

Sometimes there are confessions, or conversations about dreams that will go unfulfilled. In our training, we learned to be nonjudgmental when the laments of the dying are voiced. But I found early on that it is far from easy to “just see a human being” when you learn of their deepest and darkest secrets—some having to do with what they were convicted of and others you wish you never knew about.

Early on, a patient in hospice revealed to me that he was a rapist while we were eating dinner. He told me that his victims were his 12-year old niece and 13-year-old nephew. I will call him Mr. A.

Mr. A needed simple things from us: lotion for the dying skin on his legs, an occasional refill of ice in his pitcher, pillows fluffed. He loved the pudding that the nurses gave him, because it didn't make him vomit. I am in prison for murder, so I’m probably the least qualified person to judge a crime against humanity. But Mr. A’s deathbed confessions disturbed me. Still, I continued helping him eat. He had a Bible in his room with rosaries, and I prayed for him, as I did for all my patients. (We are barred from proselytizing, so I often silently prayed for their souls and physical comfort.)

How many prayers for forgiveness will go unanswered as this plague hits our prisons? How many sins not fully atoned for?

Sometimes you have to take care of prisoners who are angry because of their situation, raging and racist even in their final moments.

You’ll also find that even on death’s doorstep, men work hard to maintain a sense of independence. To simply open their own can of tuna is worth fighting their hospice aide over. We let them; this is all they have left.

I think of a man I’ll call Mike. Once a robust man in stature and a boxer, Mike was now reduced to a skeleton with skin.

One night I was sitting in the chair next to Mike’s bed when he began mumbling and staring at the ceiling. I looked over to him and asked him to repeat what he wanted. I was expecting the usual request: water, volume of the TV adjusted, or something along those lines. Instead he continued his gibberish and his eyes flickered.

The second time he mumbled, I got up and leaned in closer to him and repeated my inquiry about his request. This time he snapped awake and told me what he wanted in gibberish, completely oblivious to his own confusion, looking at me like I was the one perplexed.

One time he yelled for me to get his suitcase because the train was coming. Another time he wanted me to pack his clothes because his sister was picking him up.

When you have fed a man in spoonfuls, prayed for him and cleaned his body, it hurts to see him die. You just sit by watching the people you once knew as strong or vibrant human beings evaporate right before your eyes.

A patient once told me that he wished he could see the sky. I told him to look out the window, it was right there. He gave me a disappointed sigh; I knew he was talking about freedom.

With the current pandemic accelerating across our country, our participation in the hospice program has been suspended. Yet if what is happening “out there” is any indication of what will happen in here, our hospice beds will soon be full, especially because the overcrowded, unsanitary nature of prison makes it a breeding ground for this virus to spread.

As more and more human beings die behind bars, my hospice colleagues and I will no longer have the privilege of helping guys at their most vulnerable moments. It is for our safety, of course, because of the highly contagious nature of COVID-19. But the bottom line is that they will be and are still dying every day in hospital beds here, except now they are dying alone.

Thomas Gant is serving 25 years to life in prison for second-degree murder in New York. He hopes to become a business owner and work with young people upon his release.