Our running joke: ‘You may go crazy in here, but at least you won’t get corona.’ 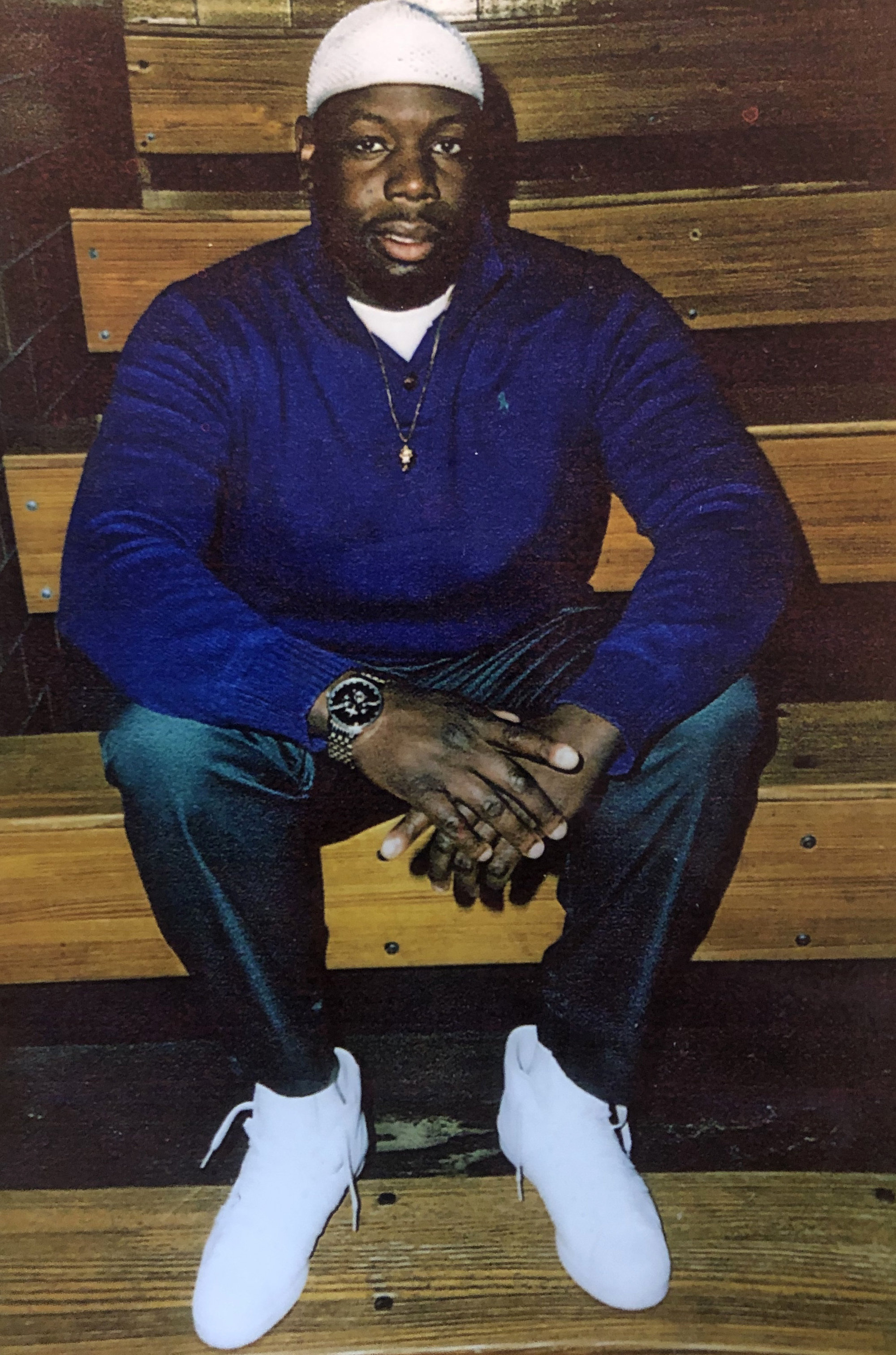 To listen to my governor, Andrew Cuomo, hold his daily press conferences about COVID-19, I must sit on a cold, round metal stool inside a windowless 8-by-12-foot cell with a metal shower and toilet and an adjoining “rec pen” that feels like a caged, concrete patio. My room is designed so that I never get to leave it. I’m inside Upstate Correctional Facility, a supermax in New York state with a lot of solitary confinement cells.

I plug my headphones into a nondescript metal box with three holes. The hole labeled 1 is for music, 2 is for sports and 3 is for news. Plugged into 3, I listen to NBC broadcasts about the governor’s response. “Don’t underestimate the emotional trauma, and don’t underestimate the pain of isolation,” I heard him say about social distancing back in March, from here inside the box. “It is real. This is not the human condition: not to be comforted, not to be close, to be afraid and you can’t hug someone.”

I considered the irony of this, given my surroundings in this massive maze of connected buildings containing concrete and metal cages designed to keep us warehoused away from touch.

I know every detail of the cold metal slab that is the door to my cell, because most of the day I stand before it, staring at it. The only opening in it is a 5-by-8-inch window, covered in chicken-wire bars, covered again by half-inch-thick Plexiglas.

I look out in the hopes of seeing a counselor or nurse, or just any other human.

When I’m sick of staring out the door, I climb into my empty bunk and wedge my body between it and my back door, which is opened remotely once a day to let me into the rec pen. In this in-between space, I get my ear as close as I can to a vent that pumps out lukewarm air. Through the vent, I can just barely talk to other guys in their cells.

Running jokes we now exchange through the vent are about us “social distancing like a motherfucker.” There’s also, “You may go crazy in here, but at least you won’t get corona.”

I’ve been incarcerated in New York State for 15 years. In my months here at Upstate, which is on the border of Canada, I've felt no human touch beyond an occasional rough pat-down from a correctional officer. When a guard or nurse needs to speak with me, they do it through the door, most not bothering to bring their face to my window.

I think about the one act of caring human touch I received back when I began my incarceration on the notorious Rikers Island. I lived in a dorm with about 50 beds, many of them filled with old-timers. I stuck out my chest and walked around like a tough guy, a normal routine for entering a new housing unit. I was signaling that I didn’t want to be messed with.

One night I sat on my paper-thin mattress and it hit me all at once: I was 18 years old facing down a 25-year prison sentence. I began to cry.

Preme, a tall man with long dreads, started approaching me. “Hey, are you okay?” he asked.

I did what I knew best: “Get the fuck away from me!” I said.

Preme came closer, so I jumped up, ready for whatever was about to go down. “I’m not playing with you,” I told him.

But he was coming closer to me, with his hands out. I thought to myself, I know he ain’t about to give me...

And that’s when he gave me a hug.

At first I felt helpless and weird to be receiving a hug. But I quickly broke, sobbing loudly onto his shirt with snot running down my face. Other men even came in to join the embrace, as if on cue. What followed was a sort of men’s sleepover party, with guys wearing sweatpants, do-rags and big T-shirts talking about the horrors they'd overcome.

Preme, for instance, had previously been on death row in the South and beat his case on appeal, only to end up here. “On death row,” he told me, “all we had was hope.”

COVID-19 has delayed my scheduled transfer out of Upstate Correctional Facility, out of solitary confinement. But when I’m out, I’m anticipating the surreal feeling of being released back into a general population, of simply being nearby to people again. It’s almost like controlling an avatar, you’re so outside your body.

If you’re quarantined for a few weeks, take note of how you feel when you go out into the world again. Perhaps, you’ll think of me.

For now I look out my door’s window and think to myself that no human being is made for these cages. No human being deserves to rot away in an 8-by-12 box, in solitary deprivation. Long after COVID-19, there will still be a population here, alone and deprived of human touch.

Wesley Williams, 33, is a writer incarcerated at Upstate Correctional Facility in New York, where he is serving a maximum of 25 years in prison for manslaughter. He is a poet and a student at the Bard College Initiative.