How To Hide a COVID-19 Hotspot? Pretend Prisoners Don’t Exist

A county trying to reopen its economy wrestles with a virus outbreak in prison. 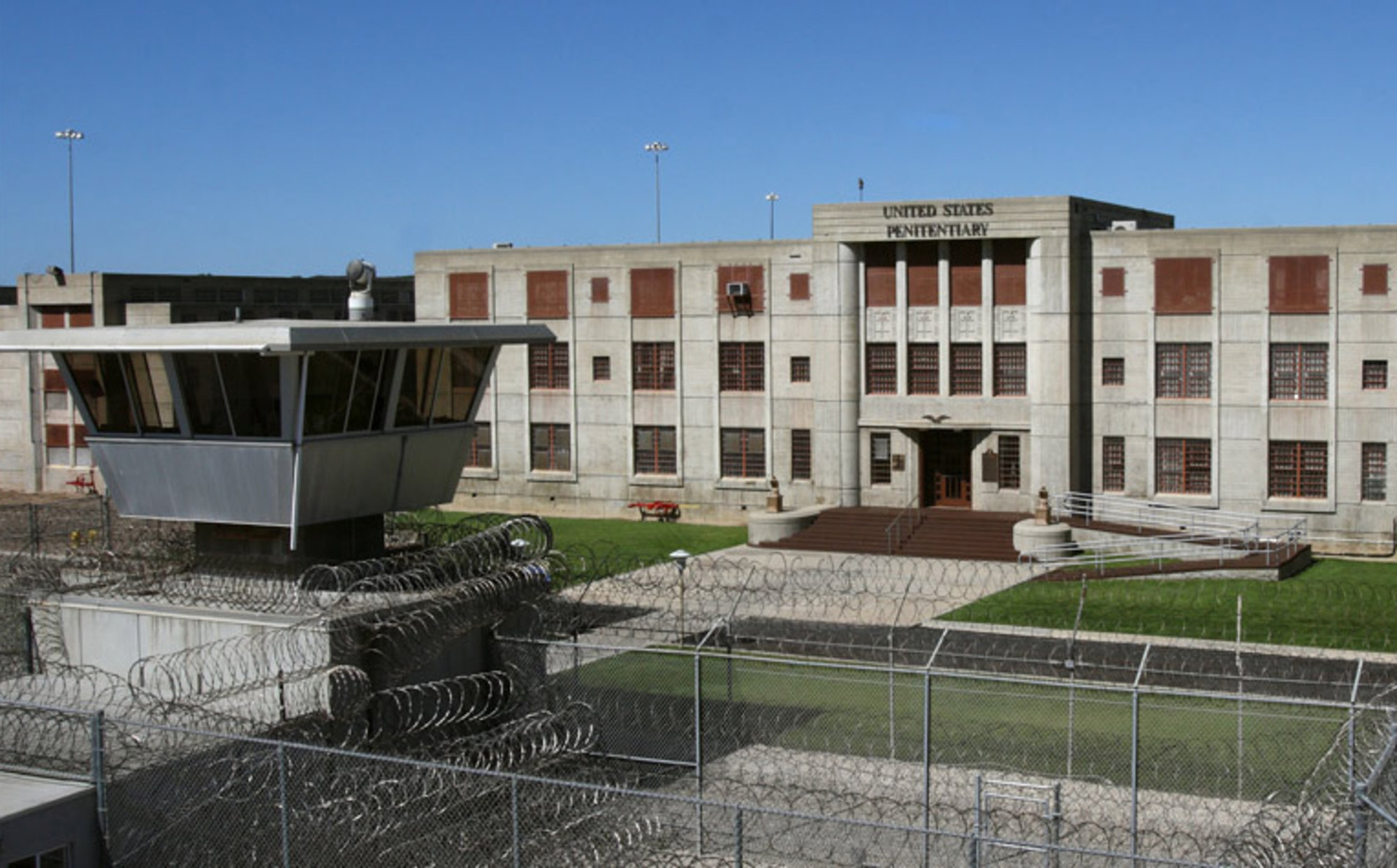 Officials in Santa Barbara County, California, wanted to start reopening the local economy as the state’s coronavirus epidemic began to ease. But they had a problem.

This coastal county, known for its vineyards and stunning ocean views, is also home to the Lompoc Federal Correctional Complex, which has one of the country’s largest COVID-19 outbreaks in a prison. Nearly 1,000 prisoners have tested positive. Two have died.

California’s governor had set clear requirements for counties to emerge from lockdown. The prison outbreak made it hard for Santa Barbara to meet those standards. So local officials proposed a solution: Don’t count the prisoners.

“The individuals in the Lompoc prison are not out in the community, so it’s really a whole separate population,” said Suzanne Grimmesey, a county spokeswoman.

County officials prevailed. The California Health and Human Services Agency agreed last week to exclude COVID-19 infections of federal and state prisoners when it decides whether a county can loosen up on lockdowns. Before Memorial Day weekend, Santa Barbara announced it had been approved for limited reopening. Shoppers can now go to malls and swap meets. Restaurants can offer dine-in service.

The state made the decision because “inmates of state and federal prisons generally do not return to the counties in which they are incarcerated,” an agency spokeswoman said.

The situation in Santa Barbara, a county with close to 450,000 residents, could play out in communities throughout the country. Prisons account for many of the “hot spots” for COVID-19 infections, from Trousdale County, Tennessee, to Liberty County, Florida, to Marion County, Ohio. And many local officials, from Pennsylvania to Arkansas, have raised the idea of separating out the prison cases.

Some advocates for prisoners called the decision to exclude the cases problematic, raising concerns that the move could reduce political pressure to address the COVID-19 crisis behind bars. They were also dubious about the idea that prisons are separate from the larger community, noting that staff come and go each day.

“It's a fiction,” said Kate Chatfield, a senior advisor at the Justice Collaborative, a criminal justice advocacy group. “The virus doesn’t stay within the walls of the prisons, as we know.”

That concern was echoed by Peter Eliasberg, chief counsel of the American Civil Liberties Union of Southern California, which is suing the federal Bureau of Prisons over its handling of the virus at Lompoc.

“There’s a great risk of seeding infections into the community,” Eliasberg said.

The number of coronavirus cases at Lompoc, a complex that houses medium- and minimum-security prisoners, exploded in early May.

The prison’s cases accounted for more than 65 percent of Santa Barbara’s infections by mid-May. After two prisoners died, the county couldn’t meet one of Newsom’s criteria for reopening: no COVID-19 deaths for at least two weeks.

Frustrated by the situation, Santa Barbara County Supervisor Gregg Hart told the Los Angeles Times that legislators were reaching out to Gov. Gavin Newsom’s office to find a solution. On May 18, Newsom agreed to exclude prison infections.

One of the legislators who supported reopening was U.S. Rep. Salud Carbajal. In a statement, Carbajal, a Democrat, praised the governor’s decision. He said that public health officials had determined “the risk of community transmission at this point is low” and “it no longer made sense to include the Lompoc prison cases in statistics that determine whether or not the county met the criteria for reopening.”

After weeks of trying to get information about what was going on inside Lompoc, county public health officials say they now have good communication with the federal prison agency and feel confident there is no major threat to the public that would require the county to remain closed.

For Lompoc Mayor Jenelle Osborne, the situation is more complicated. She wants to keep public pressure on the federal prison agency.

But she put her name to a letter asking the state not to hold the prisoner infections against the county. She understood the push to reopen the economy and didn’t want to make her town a target of frustration, she said. “There’s a lot of anger already.”