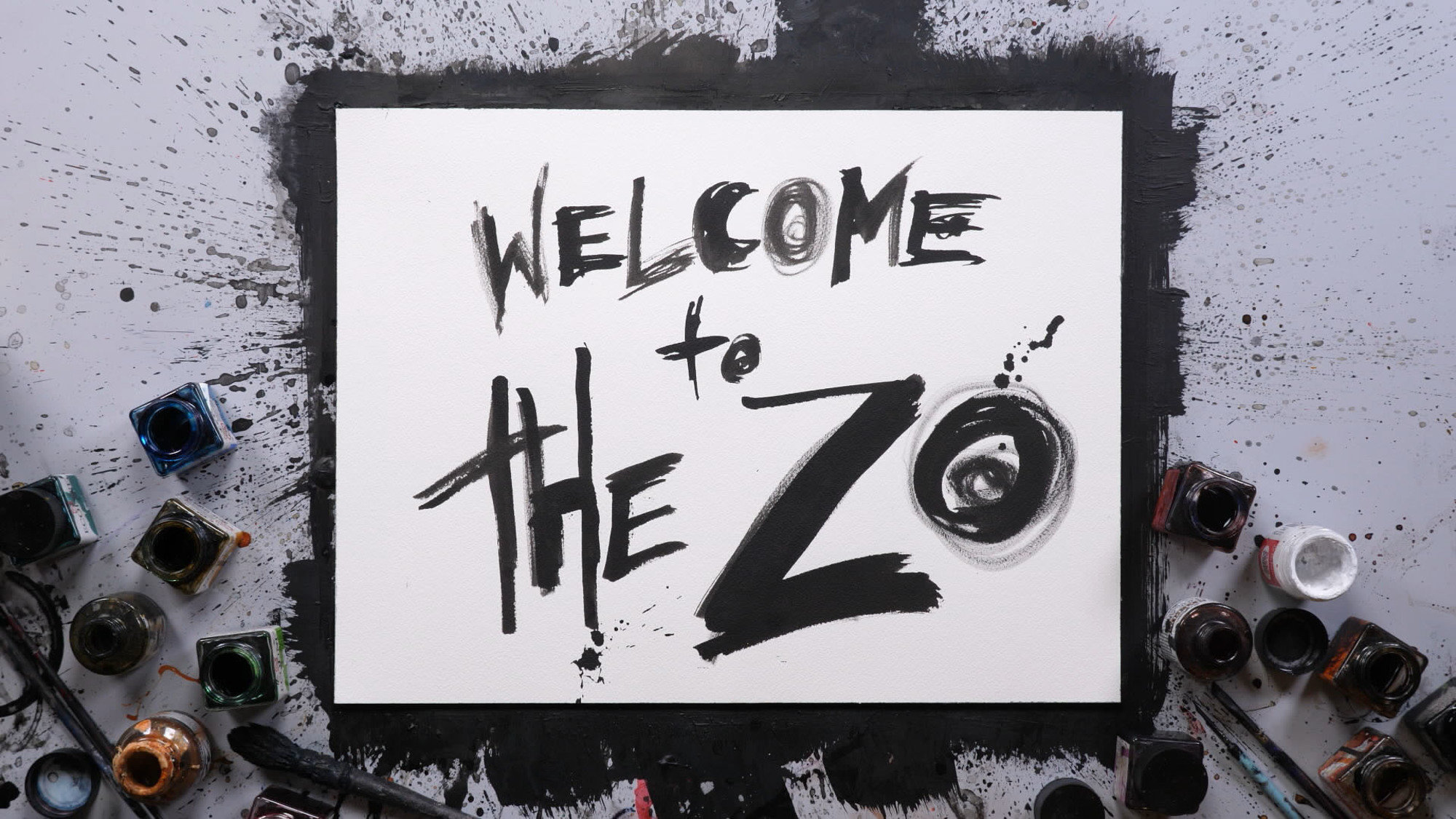 "The Zo" is a new series of short videos on the psychological disorientation of prison life.
By The Marshall Project

The Marshall Project has been honored with four Online Journalism Awards, recognizing the organization for “General Excellence in Online Journalism” in the Small Newsroom category for the second time, as well for the Al Neuharth Innovation in Investigative Journalism Award, “Explanatory Reporting” and “Excellence and Innovation in Visual Digital Storytelling.” The awards, granted by the Online News Association, honor excellence in digital journalism by news organizations around the world.

“We’re thrilled to receive four awards and to have been nominated for 10,” said Susan Chira, editor-in-chief of The Marshall Project. “It’s a tribute to the range and expertise of our talented staff.”

Our second Online Journalism Award for general excellence recognizes a year of wide-ranging work from The Marshall Project. Over the past 12 months, we exposed endemic violence in Mississippi’s prison system, along with the existence of debtor prisons within the state. We’ve furthered our investment in visual features, digital innovation, and multimedia storytelling to bring greater engagement with our work, such as “Detained,” an immersive multimedia feature documenting how the United States built the world’s largest immigrant detention system in just four decades. We spent months filming with doulas who run an innovative program for pregnant women housed at an infamous prison in Alabama and we created an interactive primer on 2020 Democratic candidates’ positions on key criminal justice issues.

“The Zo,” our animated series illustrated by Molly Crabapple and narrated by Michael K. Williams, was recognized for “Excellence and Innovation in Visual Digital Storytelling.” The series, published in partnership with First Look Media’s online streaming service Topic, reveals how disorienting rules and impossible tasks are used to control people in prison.

Our award for “Explanatory Reporting” recognizes the value of a series of stories from The Marshall Project debunking the myths that drive our immigration system. It includes data analyses on the rise in “voluntary” departures, how the Trump administration caused a massive backlog in immigration courts, whether undocumented immigration increases crime and whether deportations lower it, as well as our multimedia feature, “Detained.”

Our year-long investigation with Mississippi Today into Mississippi’s modern-day debtors prisons was honored with the Al Neuharth Innovation in Investigative Journalism Award, which recognizes reporting that advances and serves the public interest. “Think Debtors Prisons Are a Thing of the Past?” revealed that the state confines people with felony convictions to prison-like facilities known as “restitution centers” where they have to work low-wage jobs for private employers by day, and are sent to locked facilities at night, in order to pay off fines, court fees and restitution.

The Online Journalism Awards have honored excellence in digital journalism around the world since 2000. See the rest of this year’s winners here.