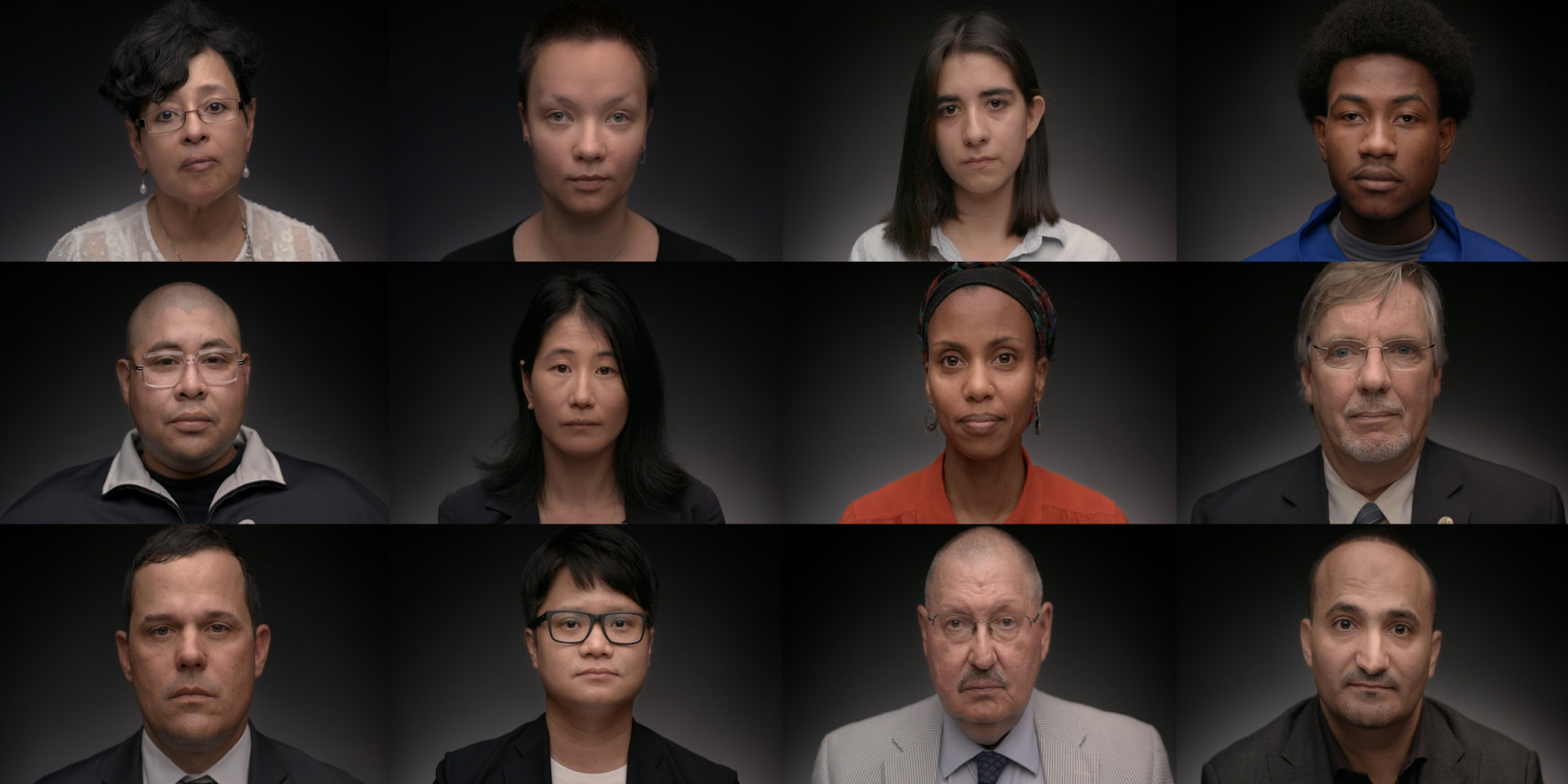 A still from The Marshall Project’s “We Are Witnesses: Becoming an American”. Jenny Carchman
error in byline

The Marshall Project has been honored with three national Edward R. Murrow Awards in the “Overall Excellence,” “Feature Reporting” and “News Documentary” categories. These awards recognize outstanding achievements in electronic journalism that demonstrate the spirit of excellence that Murrow set as a standard for the profession.

“We are delighted to be honored with three Edward R. Murrow awards this year—it’s a tribute to our remarkable staff, small in numbers but large in ambition,” said Susan Chira, editor-in-chief of The Marshall Project.

This year marks the second time the breadth and quality of our work has been recognized with the national Edward R. Murrow Award for “Overall Excellence.” Highlights from the past year include our data analysis exploding the myth that undocumented immigrants drive crime, our exposé on gangs running a Mississippi prison, our feature on a veteran’s struggle with the traumatic brain injury he suffered while incarcerated and an interactive primer on 2020 Democratic candidates’ positions on key criminal justice issues. Another high point of the year was the launch of News Inside, a print magazine designed for incarcerated readers, to tackle the country’s largest news desert—the one behind bars.

“We Are Witnesses: Becoming an American” won the national Murrow Award for “Feature Reporting.” The powerful short film series, released in partnership with Newsy, explores the experience and politics of American immigration in the age of Trump through direct-to-camera testimonies from a broad range of storytellers—including asylum seekers, ICE officers, advocates, the documented and the undocumented.

“Detained,” by Emily Kassie, won the national Murrow Award for “News Documentary.” Published in partnership with the Guardian, this ambitious multimedia feature combined documentary film and interactive data visualizations to illuminate how, over the past four decades, the United States created the largest immigrant detention system in the world.