“Stranger Fruit”: Black Mothers and the Fear of Police Brutality 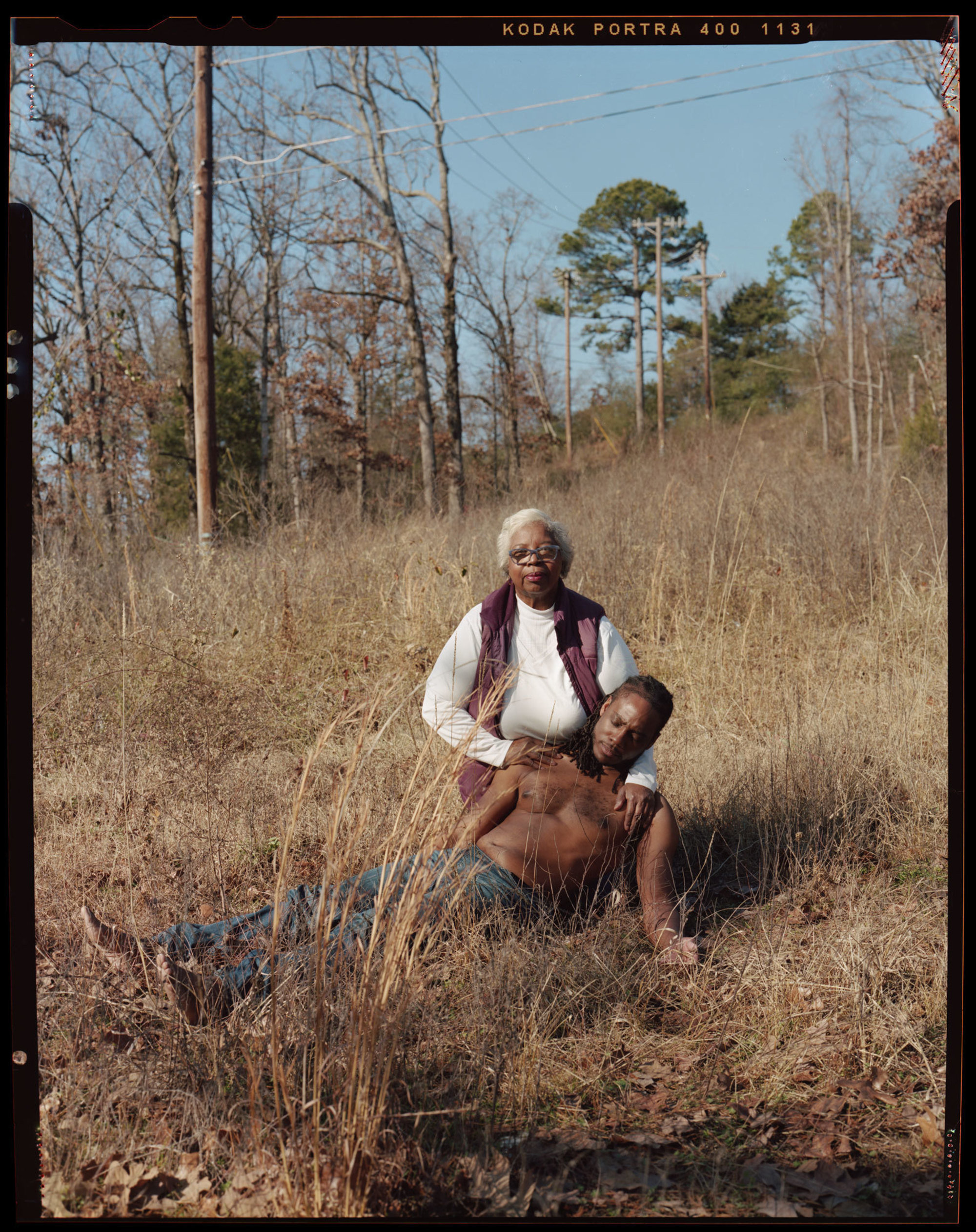 Police brutality cases that capture public attention follow a familiar pattern: first relentless media coverage, then local or national outrage, and then — if charges are ever brought against the officers involved — the drawn-out legal process. But what happens when this public cycle ends? In his ongoing series "Stranger Fruit," photographer Jon Henry focuses on the private relationship between Black mothers and their sons, looking at how fear of violence permeates the daily lives of Black families across the United States.

"Stranger Fruit," a project seven years in the making, features intimate portraits of Black mothers with their sons across the United States. Inspired by Renaissance paintings such as those by Titian, Henry poses the mothers cradling their sons in a manner that evokes Michelangelo’s Pietà, as if in mourning. Though these families have not experienced fatal police violence, Henry said they live with the possibility of such loss daily. 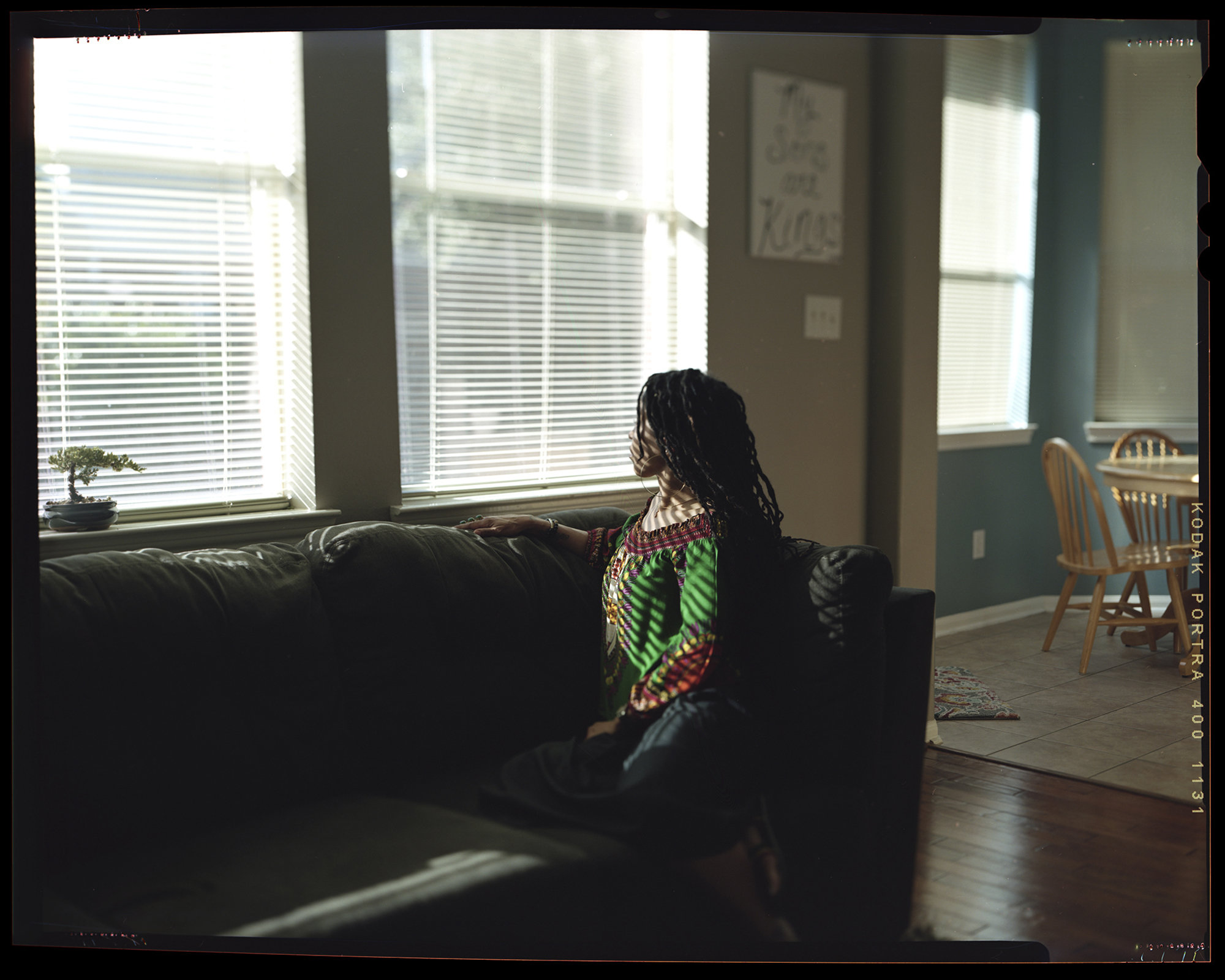 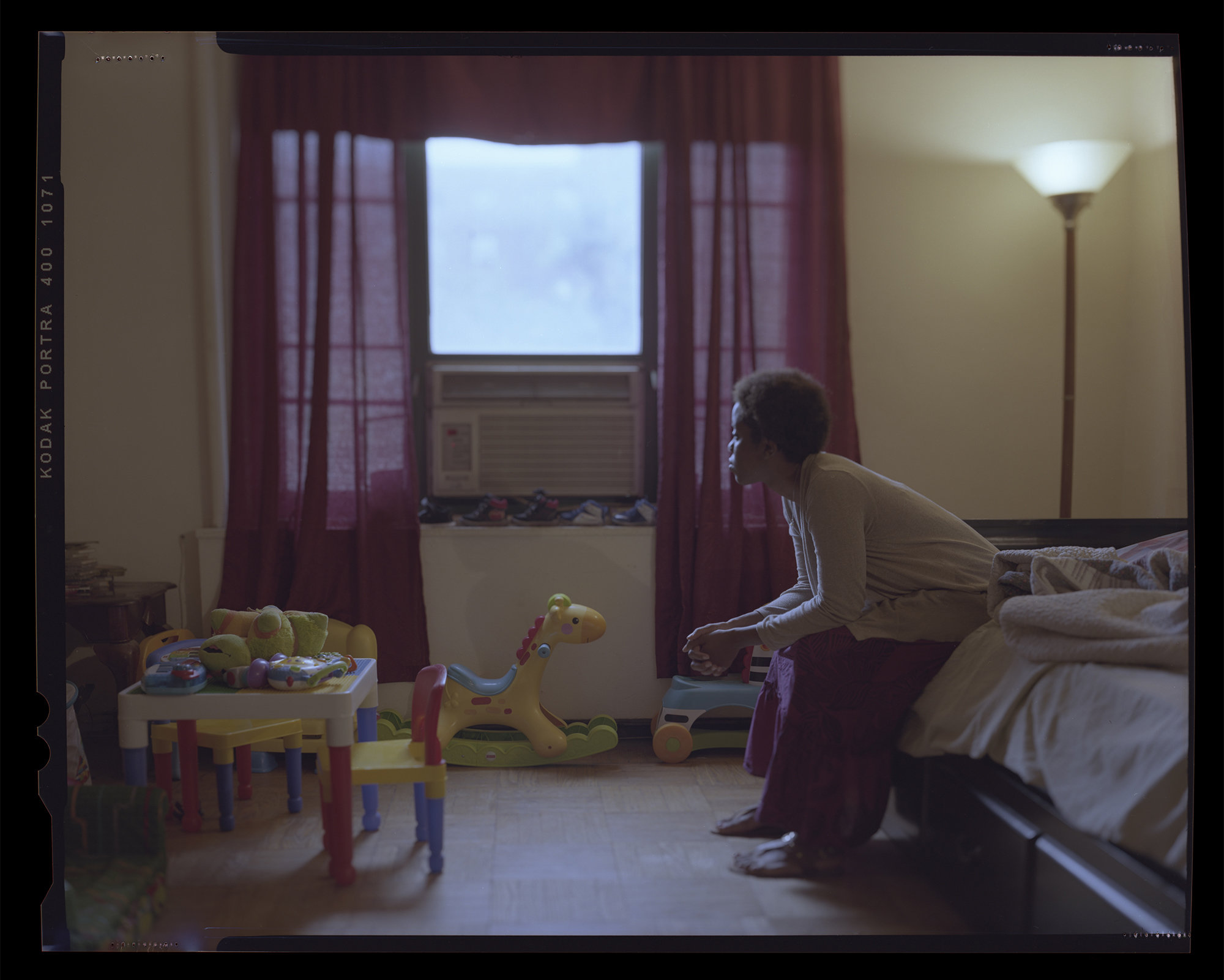 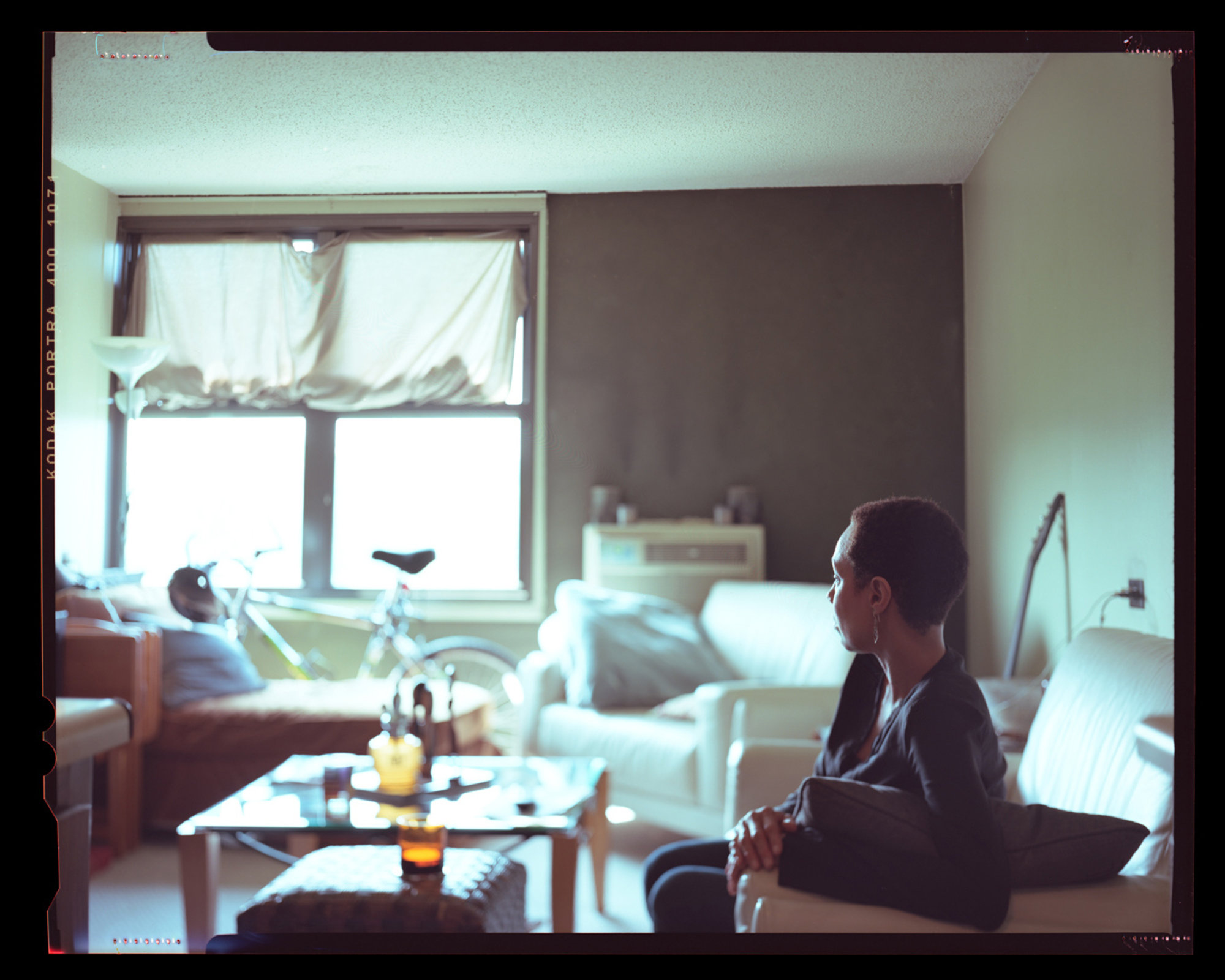 The boys range from children to adult men, against such backdrops as parking lots, backyards, basketball courts, a Target and a state Capitol. The images are made in towns and cities across the country, from Minneapolis to rural Alabama. The breadth of the project is intentional: Henry said it was important for viewers of the work to know that the violence and fear that Black communities experience is not limited to any region. The work has been exhibited in solo and group shows in 12 states, France and Korea.

“It’s a nationwide issue, if not global,” Henry said. “The photos can be made anywhere, just as this could happen anywhere.”

In some images, Henry photographs the mothers alone, as if lamenting. In these images especially, he chooses to center the experiences of Black women, a group often overlooked in conversations about police brutality. Henry’s work is also unique for its quiet simplicity, centered around the private relationship between mother and son. 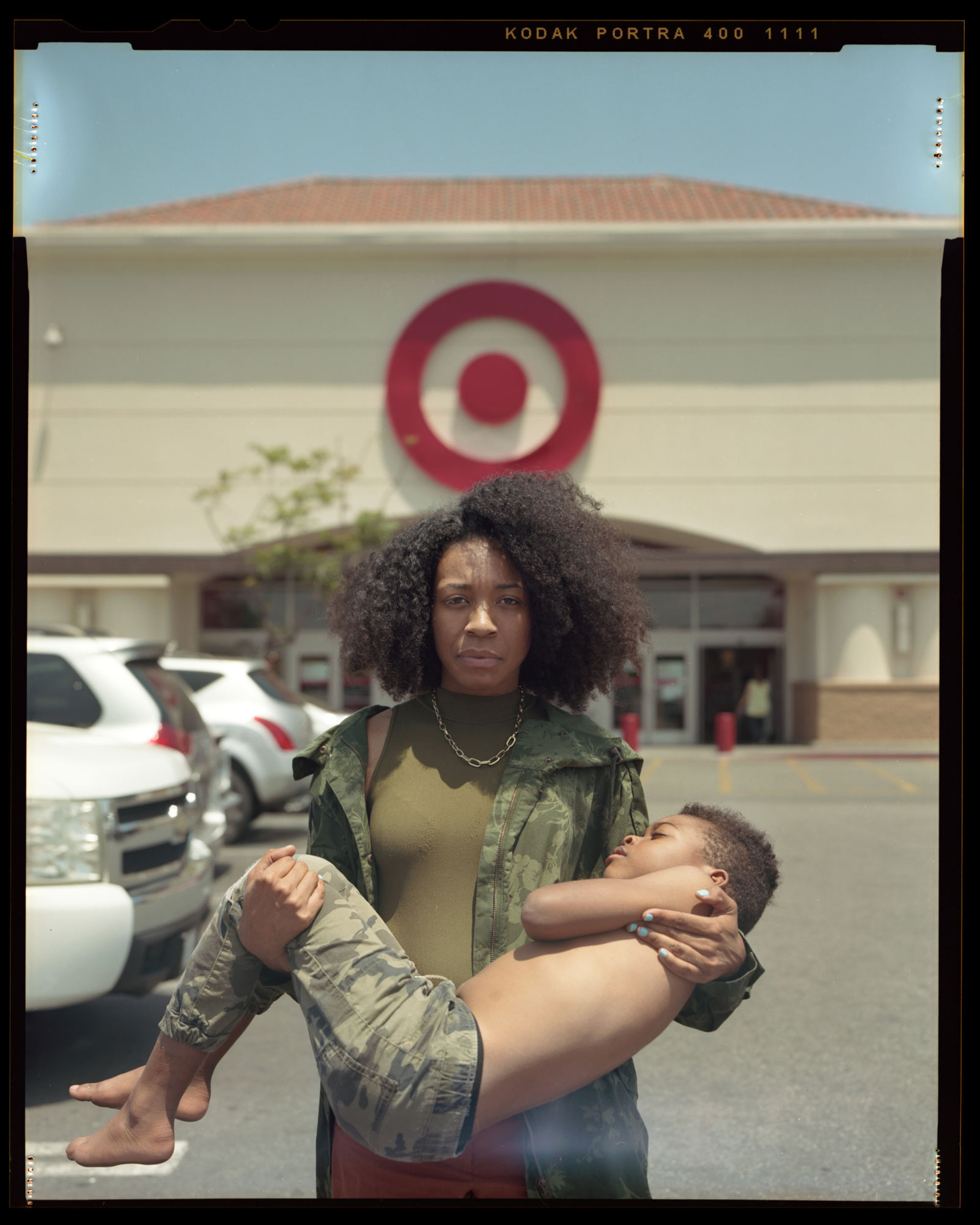 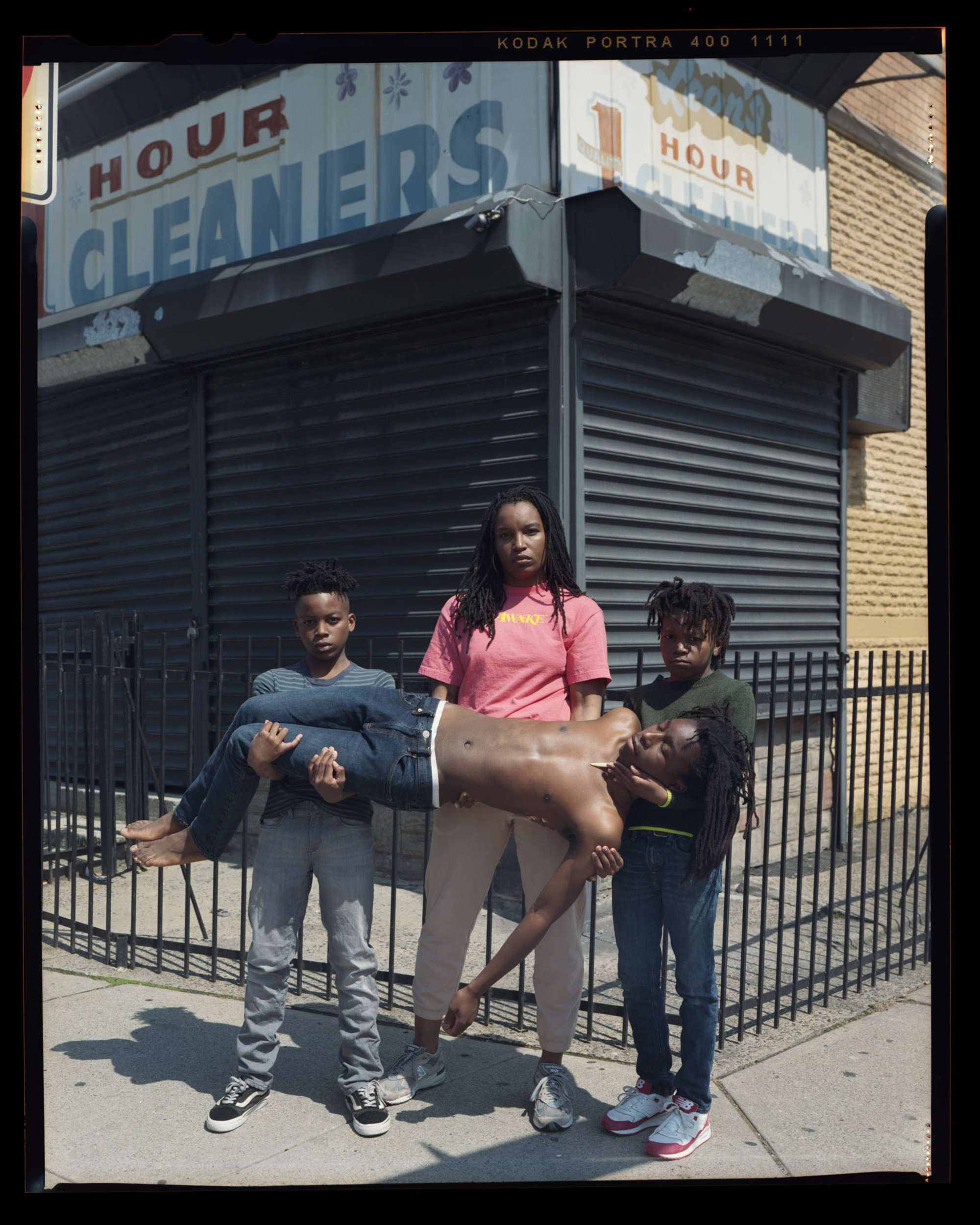 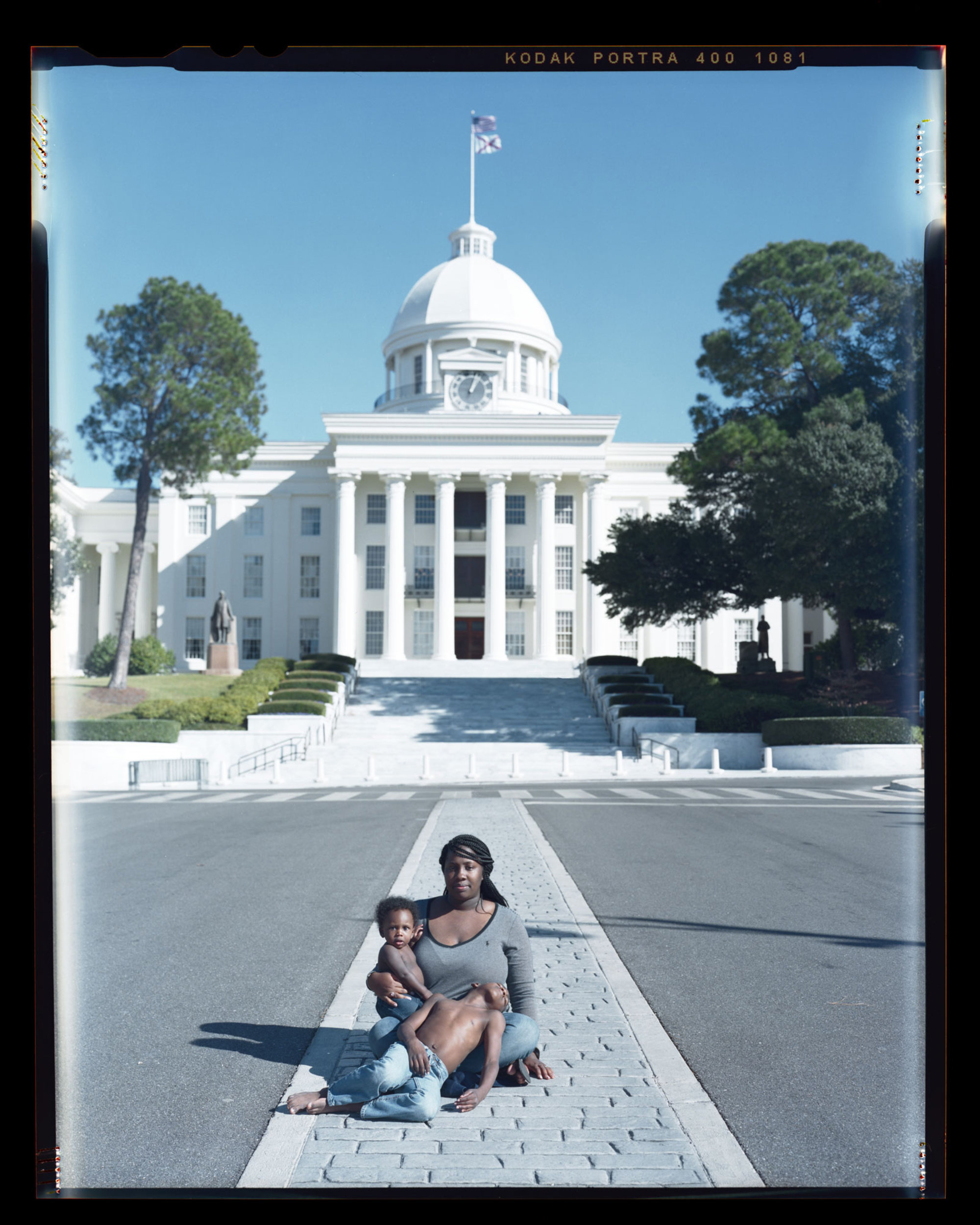 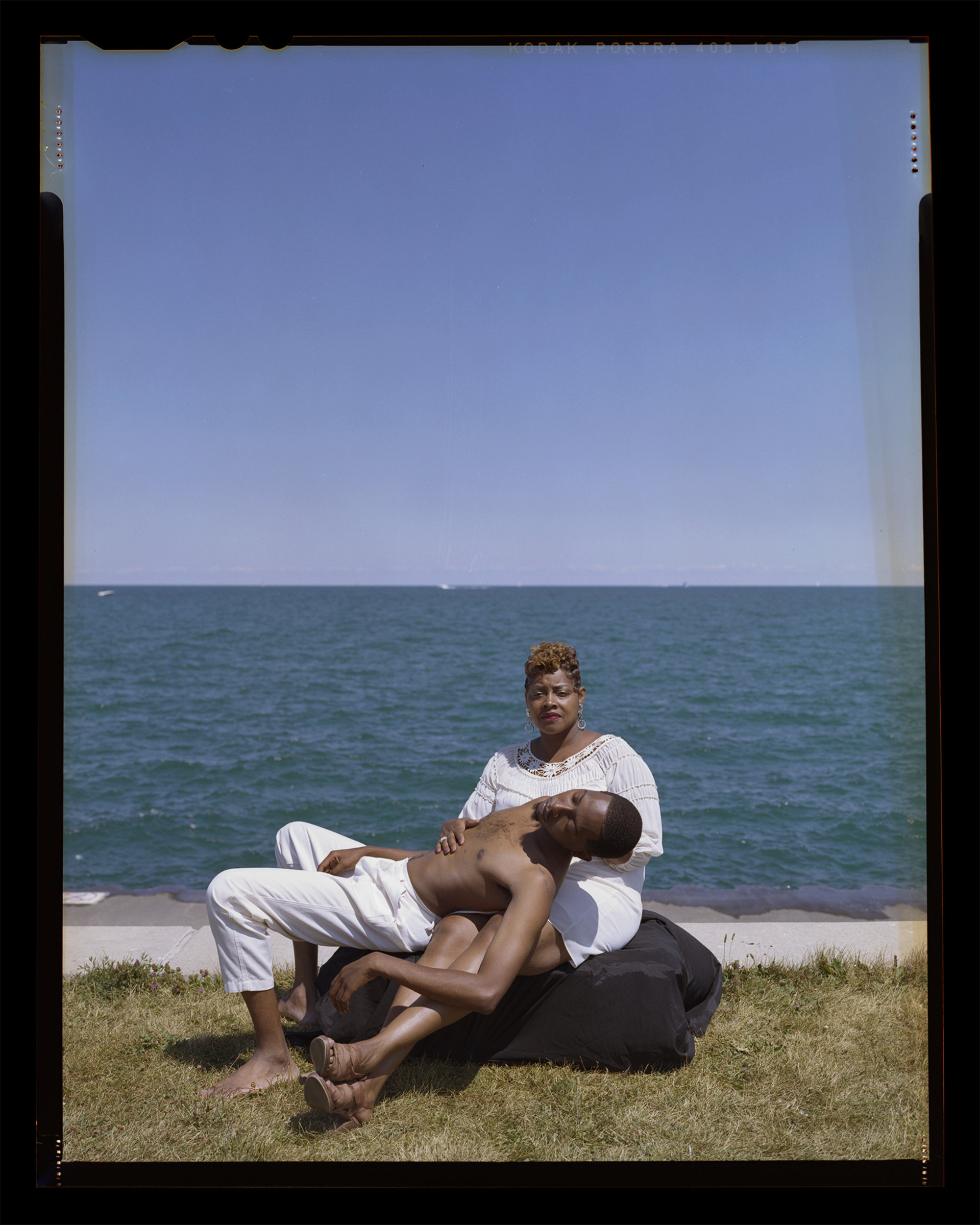 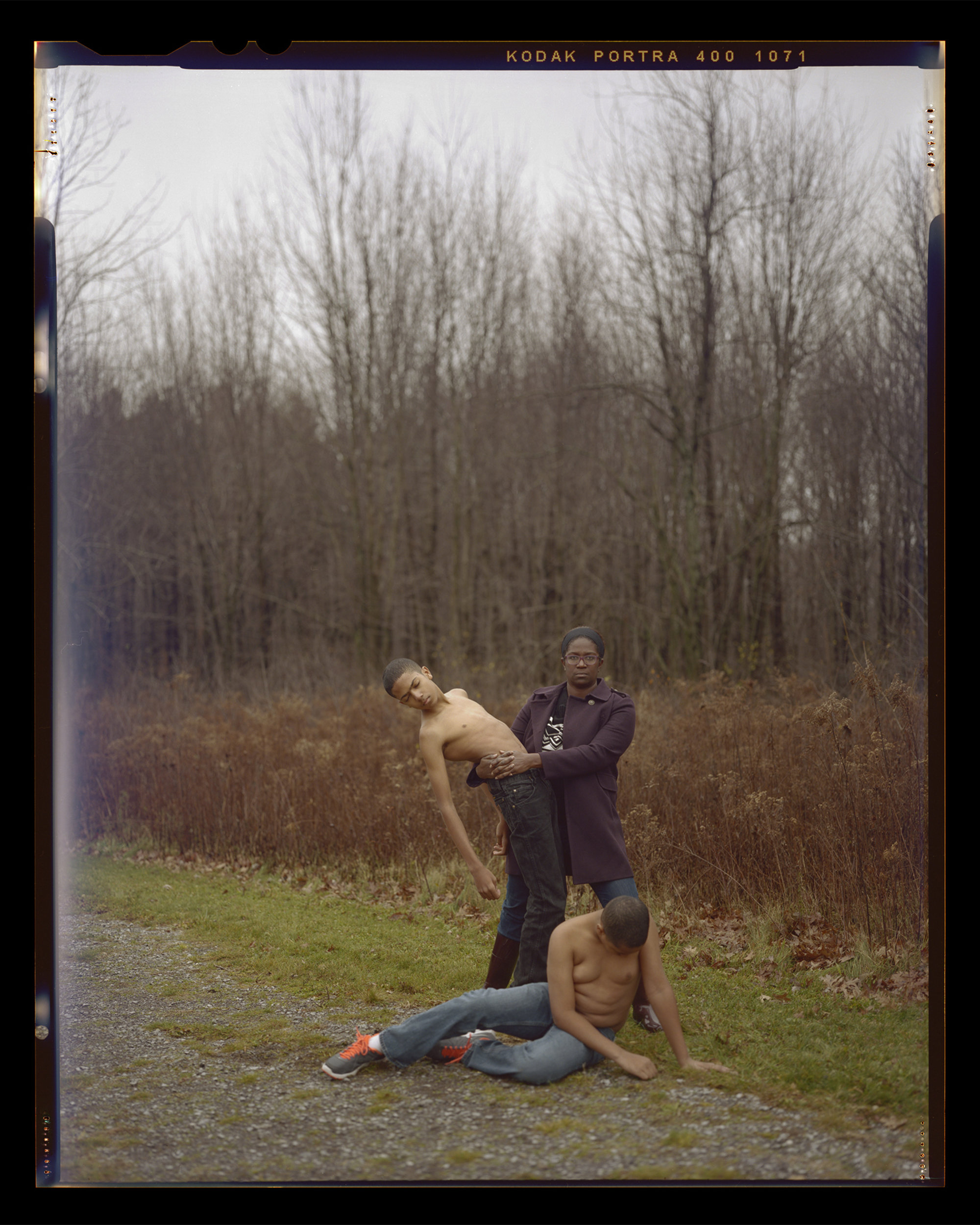 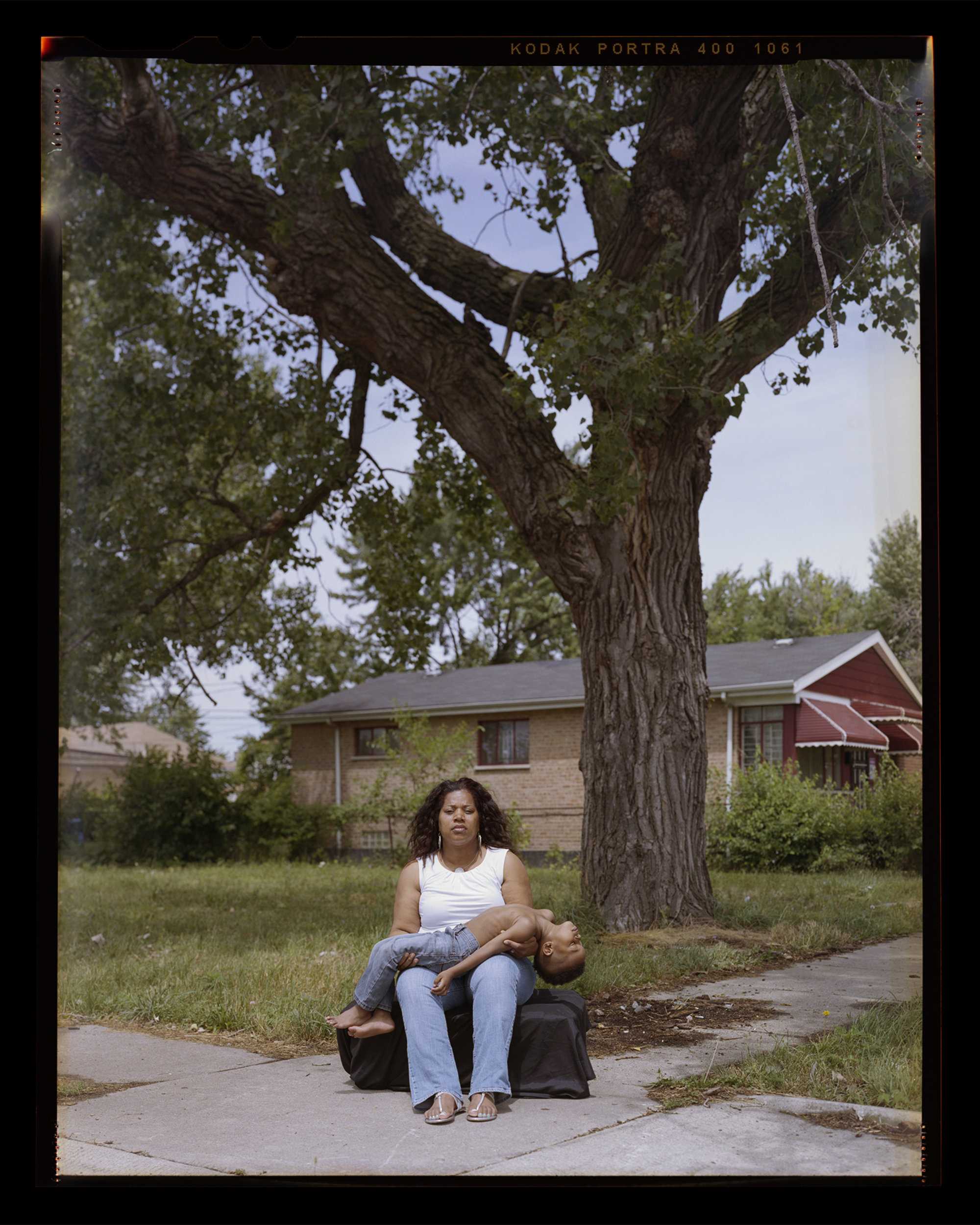 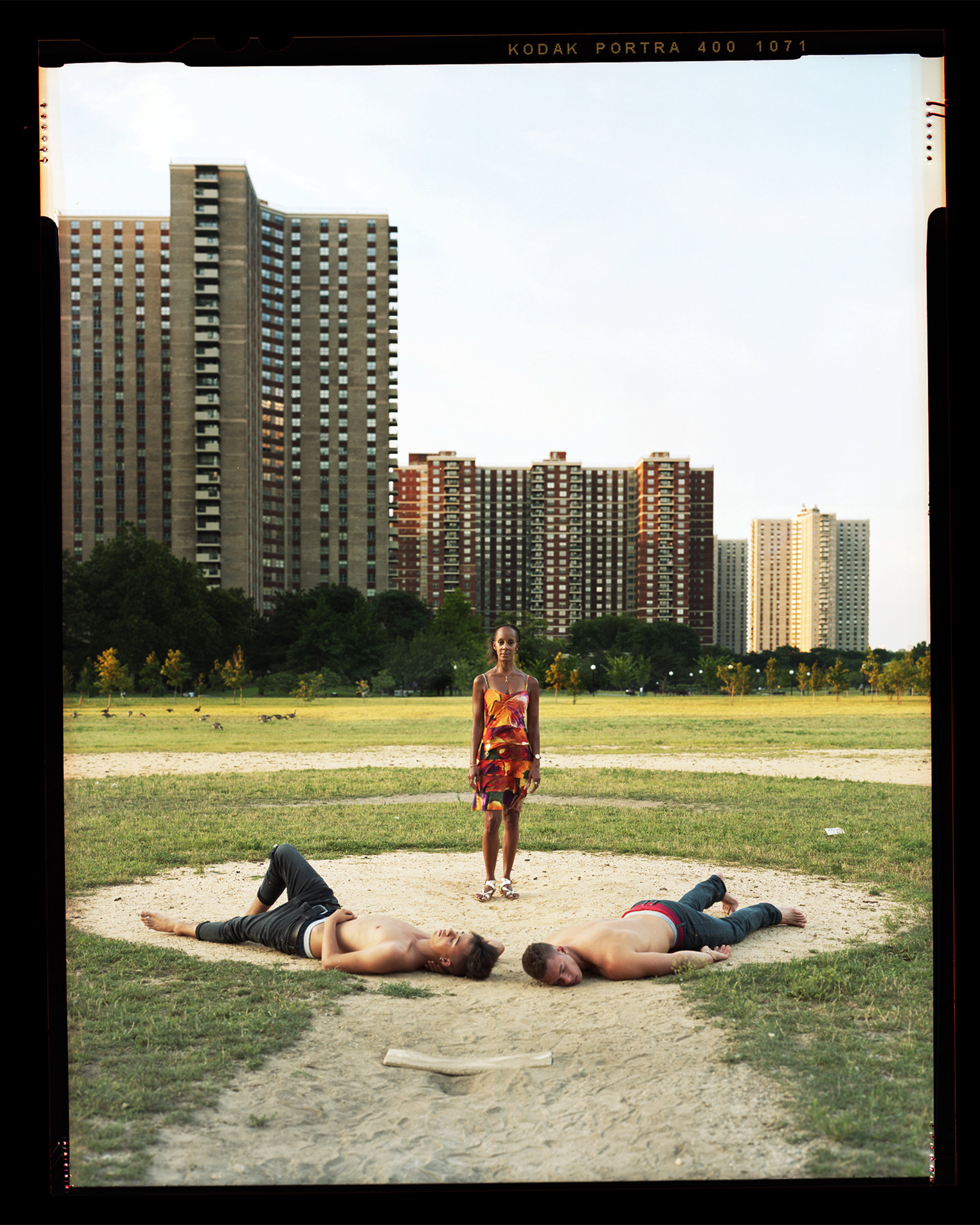 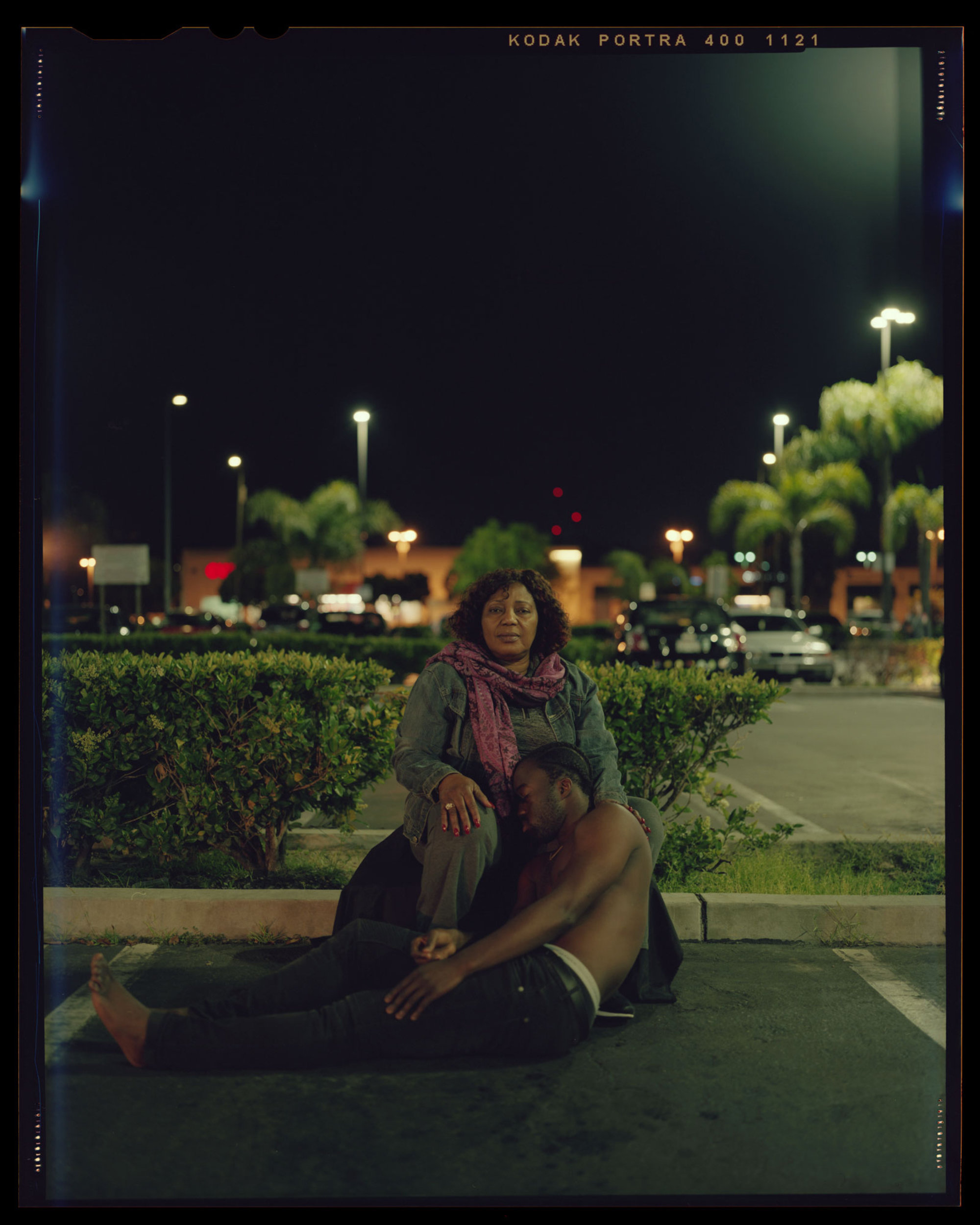 Henry, a Queens, New York native, said the project was partly a response to the police killing of Sean Bell in 2006. The night before Bell’s wedding, five New York City officers fired about 50 bullets into his car while he was parked outside a strip club with two friends. Bell was unarmed.

Bell, 23, was around the same age as Henry at the time, and also from Queens.

“After the [not guilty] verdict, I was at a friend’s wedding thinking, ‘What if this was happening to us?’” Henry said.

For years following Bell’s killing, as other police violence cases followed, Henry’s thoughts returned to the mothers and families who were left behind. Along with the weight of grief, Henry considered how the grueling process of a trial and its subsequent media coverage affects Black families and communities.

“A mother losing their child is something no one should have to endure, much less at the hands of the police who are supposed to serve and protect,” Henry said.

By placing the bond between mother and child at the forefront of "Stranger Fruit", Henry hopes to spark dialogue among viewers and inform the ongoing work of communities across the country fighting to end police brutality.

“The work has to continue. Even after the past year, when there’s been an awakening, there is still a lot that needs to change,” he said.

Morgan Hornsby is a photojournalist from eastern Kentucky. Her work has been featured in the New York Times, New York Magazine, The Guardian, Vox and NPR.