The Marshall Project Expands, Adding to Audience Development and Product

Heather Ciras will focus on growth of the organization’s readership; Ryan Murphy joins as a developer

Heather Ciras is joining as the Director for Audience Development. She will be charged with growing the organization’s readership and connecting it with a more diverse audience, including those most affected by the criminal justice system.

Ciras joins The Marshall Project from The Boston Globe, where she worked as Director of Audience Experience, shepherding digital strategies for the newsroom’s most ambitious work — including “Blind Spot,” which won the Pulitzer Prize for Investigative Reporting in 2021. 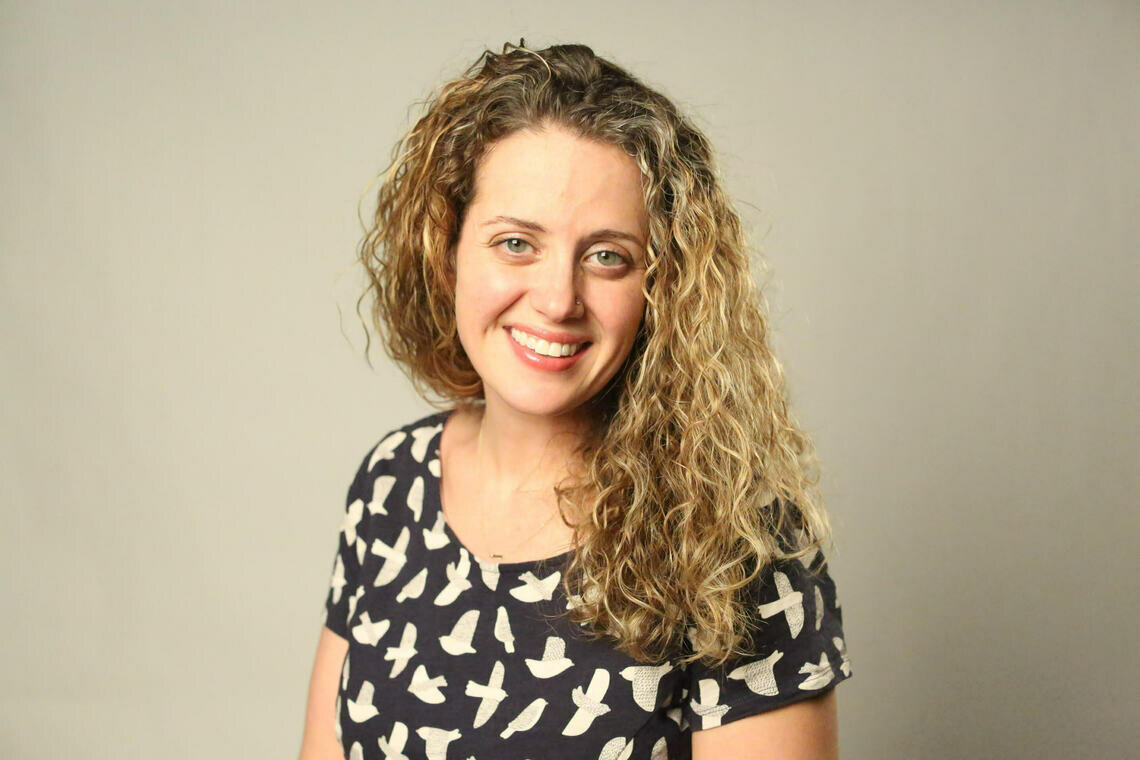 Ciras also oversaw engagement for the Spotlight Team’s Pulitzer-finalist work on racism in Boston, and led projects that garnered several Online Journalism Awards and a national Edward R. Murrow award for social media. For the past couple years, she managed a team of designers and developers, pushing the boundaries of digital storytelling — always with the audience’s needs at the forefront.

“I’ve long admired The Marshall Project’s work and mission,” Ciras said. “I’m humbled to have the chance to listen to the needs of our audience and help connect people to the newsroom’s tremendous journalism.”

Ciras, a graduate of Columbia University’s Graduate School of Journalism, is based in Boston. She joins The Marshall Project on Oct. 25. She can be found on Twitter at @heatherciras. 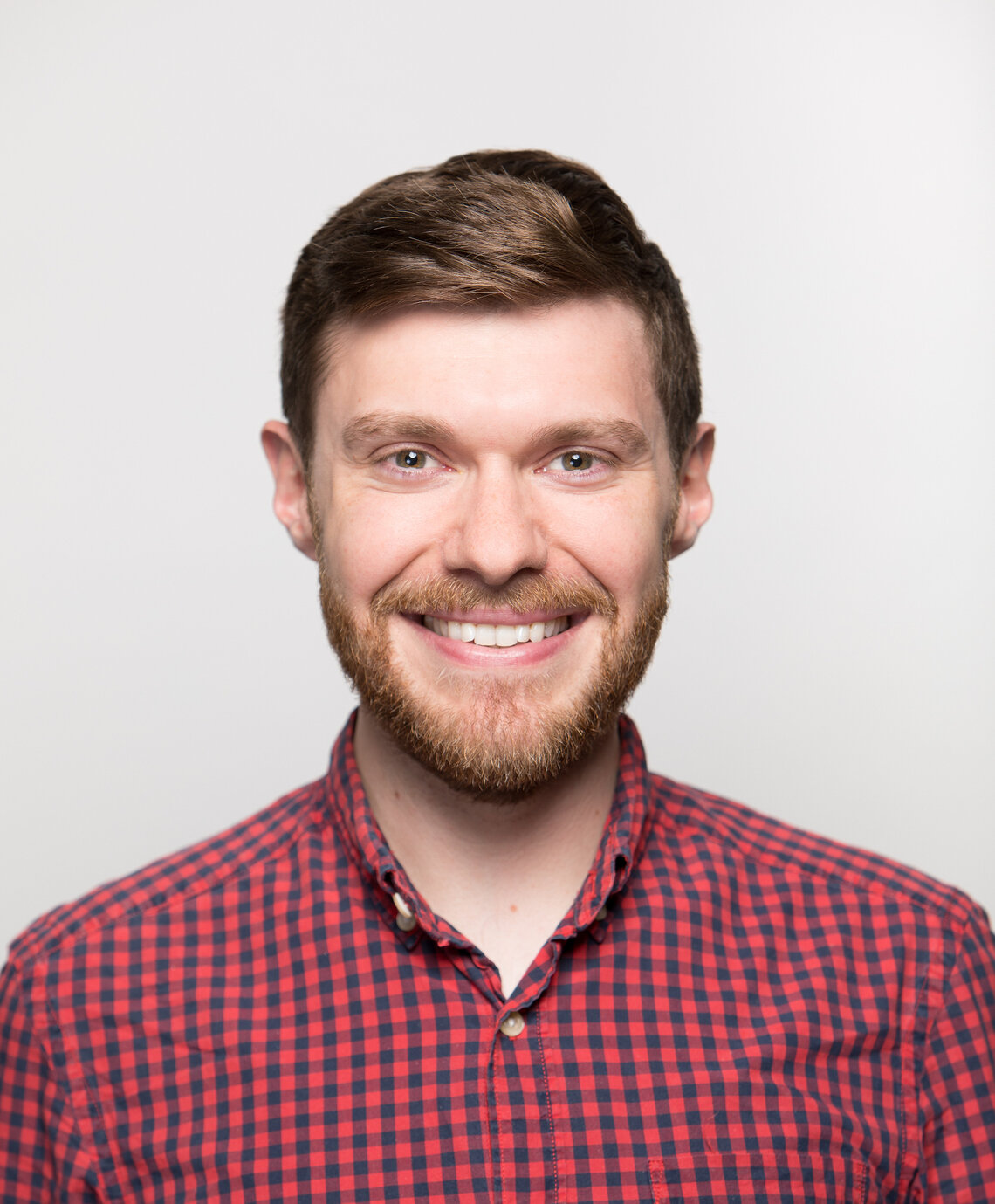 Steve Moakley for the Texas Tribune

Developer Ryan Murphy joins The Marshall Project from the data team at the Los Angeles Times, where he was a Senior Data Graphics Reporter. Murphy previously worked as Deputy Data Visualization Editor and News App developer at The Texas Tribune, where he was part of a 2016 Peabody Award-winning team at the Tribune and Pro Publica for Hell or High Water, a series on chemical risks from hurricane flooding in Houston. He graduated from The University of Texas at Austin with a bachelor’s degree in journalism.

"Ryan Murphy is a thoughtful and talented professional, with impressive credentials in journalism and news products,” said Gabe Isman, Director of Technology. “He will be making important contributions to our enterprise pieces, our news products, and our underlying infrastructure as we expand."

“I’m excited to be returning to nonprofit, mission-oriented news,” said Murphy. “I look forward to playing a part in what’s next for The Marshall Project."

Murphy will be supporting production of the organization’s investigative reporting and expansion of The Marshall Project’s online products. He can be found on twitter at @rdmurphy.