BY The Marshall Project

The Marshall Project, the Pulitzer-winning nonprofit media organization covering criminal justice, is excited to announce the hire of its first-ever Managing Editor, Local. 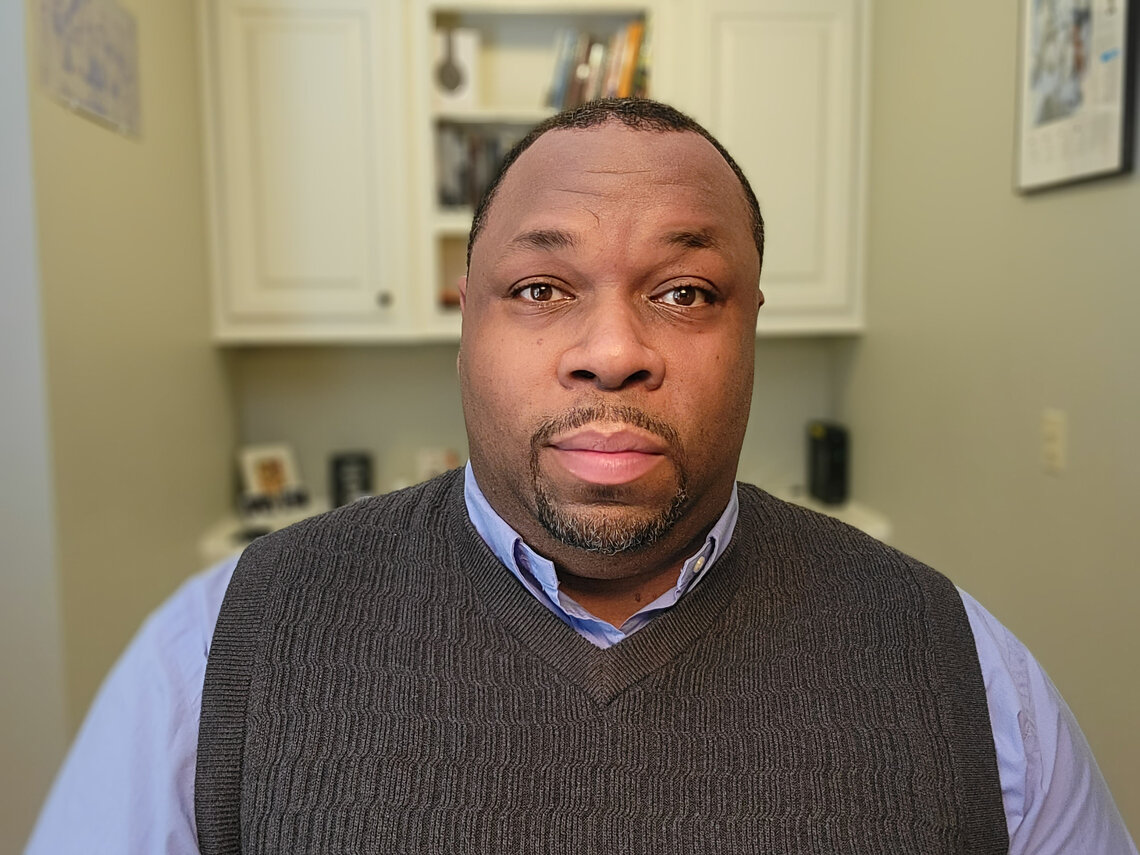 Courtesy of Marlon A. Walker

Marlon A. Walker will establish, oversee and grow local news teams, shape their journalism, set journalistic vision and oversee a program of engagement journalism and community engagement. The Marshall Project recently announced its first local news operation, in Cleveland, and has published its first major project, an ongoing investigation of its criminal courts. Cleveland is intended to be the first of multiple local news teams.

Walker joins The Marshall Project from The Clarion Ledger, where he served as Executive and State Editor, managing day-to-day affairs of several Gannett papers. He brings a breadth and depth of experience in local and regional news: Walker has reported on education for the Atlanta Journal-Constitution; on transportation for the Detroit Free Press; and worked in general assignment, legal, police and government reporting for The Associated Press, The St. Louis Dispatch, The Macon Telegraph, The Raleigh News and Observer and The Tampa Bay Times.

“We are delighted to welcome Marlon as we build a network of local news teams to produce criminal justice accountability reporting,” said Susan Chira, editor-in-chief of The Marshall Project. “His extensive experience in multiple local newsrooms across the country and his commitment to cover local communities and reach audiences who have traditionally been neglected make him an ideal fit for this leadership role.”

Walker brings a range of newsroom experiences to The Marshall Project, from investigative reporting to beat reporting, editing, and contributions to major national and local projects of USA Today and The Associated Press. A major focus of Walker’s at The Clarion Ledger was engaging new and underserved audiences, a significant goal of The Marshall Project’s local journalism initiative.

“I have admired The Marshall Project's work for years, and enjoyed collaborating with its journalists on complex criminal justice work in my local newsrooms. I am beyond delighted to join this team and be part of the organization's efforts to further its mission by establishing local newsrooms,” said Walker. “Being on the ground is critical to truly understanding what is happening in our communities and helping address systemic issues.”

Through local news reporting, The Marshall Project envisions a series of non-profit journalism teams staffed by local reporters who know their community, supported by national editorial and operational support. We aim to produce journalism that is written for, and accountable to, the communities in which the teams are based. The first installment of an ongoing reporting project, Testify, was co-published by seven different partners in Cleveland.

Walker will remain based in Jackson, Mississippi, as The Marshall Project extends its geographic reach to local newsrooms throughout the country. A Detroit native, Walker is a 2005 graduate of Florida Agricultural & Mechanical University's School of Journalism and Graphic Communication. He can be found on Twitter at @marlonawalker.