How We Tracked Prosecutions for Pregnancy Loss

Where we got our data and how we analyzed it. 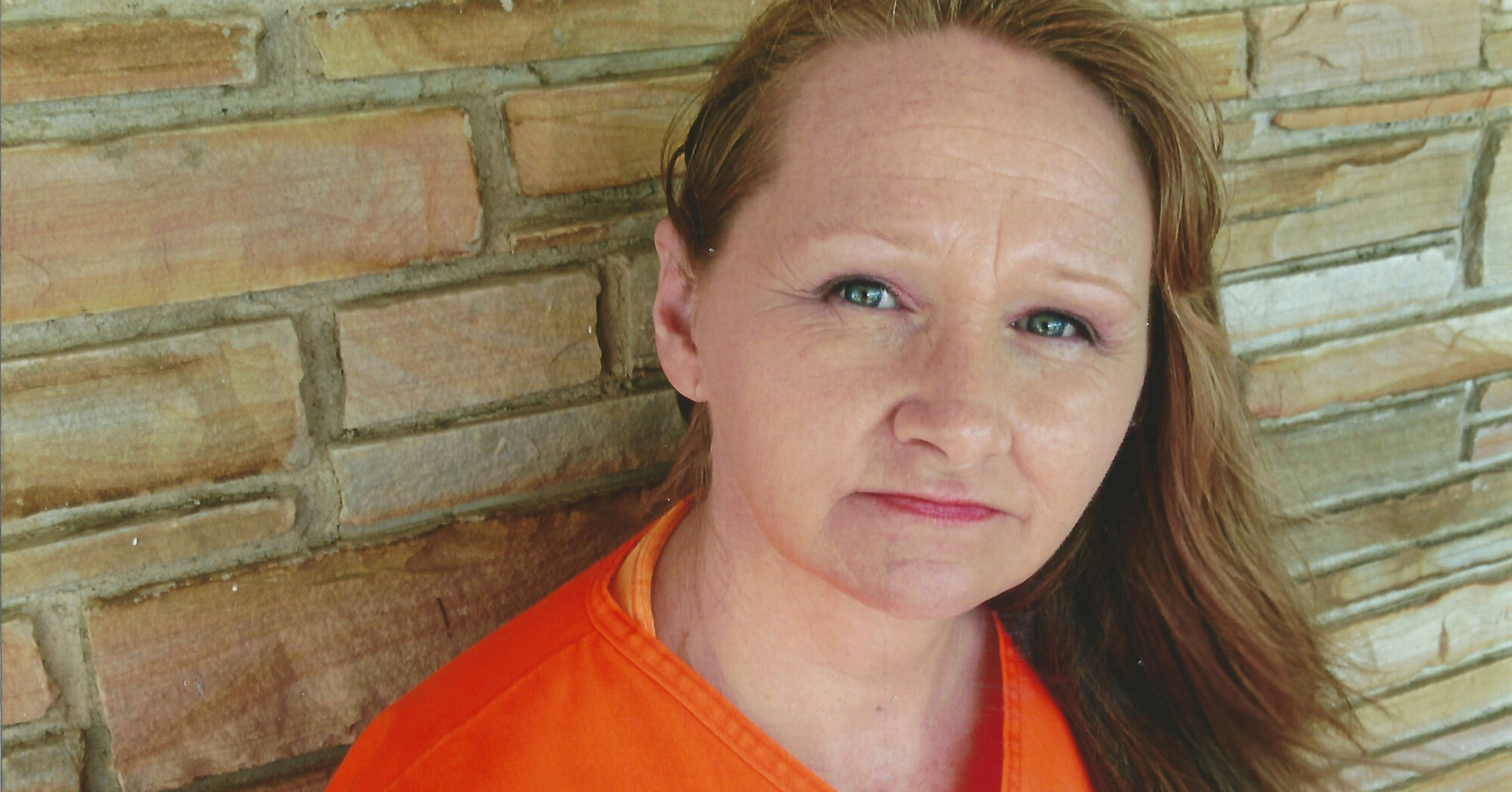 Cherie Mason pleaded guilty to manslaughter after a stillbirth in 2017. She is serving 12 years in prison. Courtesy of Tiffani Walker
By Cary Aspinwall and Andrew Rodriguez Calderón

Earlier this year, we learned from our partners at The Frontier that a handful of district attorneys in Oklahoma had started prosecuting women for manslaughter and felony child neglect after they had miscarriages or stillbirths and tested positive for drugs.

We wanted to know why it was happening — and if the same thing was occurring in other states. There isn’t a national database that tracks prosecutions for pregnancy loss, so we built our own, searching hundreds of news articles, law review journals, court case filings and other public records to come up with a national tally.

In Oklahoma, we reviewed every autopsy performed by the Office of the Chief Medical Examiner on infants less than a day old. We cleaned and filtered a state database to determine how many of these autopsies involved drugs — and found it was 101 out of 301 cases from 2015 to 2022. More than 30% involved meth. We read hundreds of pages of court cases and also obtained a database of all women serving convictions for manslaughter in the state.

In Alabama, we collected data from the Administrative Office of the Courts on every case involving the charge “chemical endangerment of a child” through early 2022. We then used the state’s public court records website to obtain filings from each case.

We also consulted with National Advocates for Pregnant Women, which has tracked all arrests and prosecutions related to pregnancy since 1973. The 1,700 cases the group has logged include stillbirths and miscarriages, but the vast majority involve babies who are born alive. Researchers there shared case files for South Carolina and Arkansas so we could review all the prosecutions in those states and determine which ones involved miscarriages and stillbirths.

We found cases in other states through media coverage and appellate court rulings. Some of them — such as the two in California — made headlines. Others — such as Cherie Mason’s in Oklahoma — happened in rural areas and received very little news coverage.

These prosecutions all take place in local courts around the country, in a fragmented system that is not always well covered by the news media. There may be cases we missed because the records are not public, there wasn’t news coverage, or charges were dropped or dismissed.

We want to know about other prosecutions of people related to their pregnancies, in any state.

Please fill out this form if you have any information that can help us find more people affected by this issue.