The Problem With The FBI’s Missing Crime Data

Many police departments have not adopted the feds’ new reporting system, muddling the picture about national crime trends. 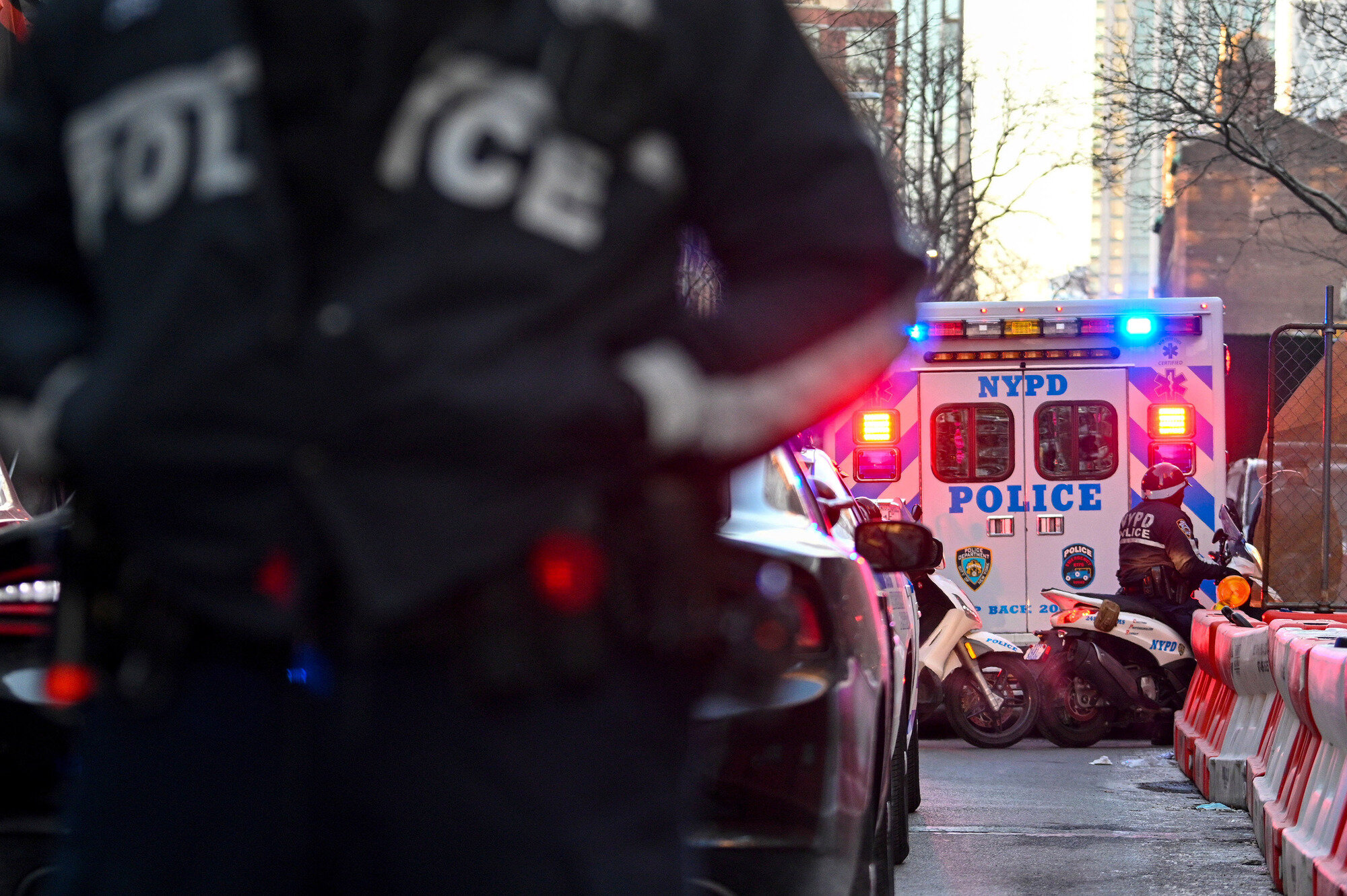 A New York Police Department ambulance arriving at a hospital in January 2022. The FBI upgraded its crime reporting system last year, but many agencies have not, making the 2021 national crime data estimates inconclusive. Alexi J. Rosenfeld/Getty Images
By Weihua Li and Jamiles Lartey

The FBI released its 2021 national crime data estimates this week, and, as expected, the takeaway is far from conclusive. In short: The nation’s most thorough crime data collection program concluded it’s possible crime went up, went down or stayed the same.

That’s partly because the year-on-year changes to the numbers were small. The FBI estimates that murders rose by about 4% compared to 2020, while overall violent crime decreased by about 1%. Officials cautioned that neither change is statistically significant, and concluded that crime rates were roughly flat.

The uncertainty largely stems from the fact that 2021’s data was more incomplete than any in recent memory. Comprehensive FBI data depends on law enforcement agencies’ (there are about 18,000 in the U.S.) voluntary submissions. This year about 7,000 police agencies, covering about 35% of the U.S. population, were missing.

Why? Last year, the bureau phased out a nearly century-old data-collection platform and began accepting data only through a newer system — the National Incident-Based Reporting System (NIBRS).

The feds for years had announced the change was coming, but many agencies did not switch in time to submit data, including the New York City Police Department and Los Angeles Police Department — the nation’s two largest. Some entire states, including California and Florida, sent virtually no data. To make up for the data holes, the Justice Department created new estimation methods that use data from agencies that did submit to the FBI to fill in the blanks for the rest of the country.

In some cases, the FBI didn’t even have enough information to make an estimation. Here are a few examples of what the FBI could not include in its 2021 crime report:

This problem could persist for years, as upgrading reporting systems has proven expensive and complicated for police agencies. The Los Angeles Police tried for years and had to start from scratch. The San Francisco Police Department previously told The Marshall Project that they don’t plan to send crime data to the FBI until 2025.

Even if every agency sent the numbers to the FBI, it’s important to remember that what we typically think of as “crime data” is not a neutral measure. Individual enforcement decisions by police departments can make some crimes seem more or less common. There are also numerous examples of police intentionally manipulating numbers, as Ethan Corey notes for The Appeal.

And then only about half of violent crime victims ever report it to the police, according to the latest crime victimization survey that the Justice Department released earlier this fall.

Despite these limitations, it’s not all bad news. The FBI’s new system provides much more detailed data than the old form of reporting, and tells us things it never could before. For example, the FBI estimates roughly 80% of murders reported to the police in 2021 were committed with firearms — something that the old data system couldn’t capture. The new system will also include the demographics of crime victims, and the arrest rate for crimes. Even though only 65% of law enforcement agencies submitted data under the new system to the FBI this year, that number has doubled over the past decade.

But as long as the reporting rates remain low, data analyst Jeff Asher reminds us that “properly expressing uncertainty about what’s happening” is more important.