Those ex-cons who are serious and have truly made changes in their lives will be forces to be reckoned with. We are not people who are easily told, "Hey, You can't do that!" ”

I've spent 31 yrs addicted to meth, and I've been in and out of prison for 15 yrs. I'm 42 yrs old I know first hand what its like to feel the hopelessness and degradation and despair one feels being eons behind your own generation and society as a whole.

I served my country a long time ago as an active duty member of the United States Coast Guard and upon being released in Dec. of 2014, entered a veterans based program called VETERANS VILLAGE SAN DIEGO. I've been working with a company called VETBOSS which is owned by a woman named Lynn Sarkhany, and helps vets start small businesses....I've developed a marketing plan and expect to make some marked improvements, now that I'm free and able to actively pursue what needs to be done.

I believe one simple way to make a living amends to the society I plagued for so long is to stop taking things out of it and start putting things back into it. Supporting the economy with paying my taxes and possibly creating a few jobs will be a great way to give back.

Those ex-cons who are serious and have truly made changes in their lives will be forces to be reckoned with. We are not people who are easily told, "Hey, You can't do that!" Once we've decided to direct our attention to doing the right thing, I think success for many of us will be the inevitable result. 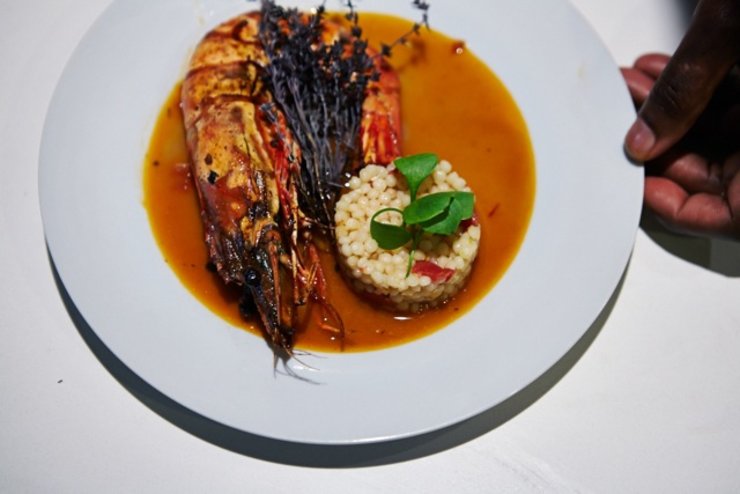 Feature February 6, 2015
Start Me Up
Is entrepreneurship the way from prison to prosperity?
By Eli Hager