Obama’s immigration plan has no room for criminals. But what’s a criminal?

“Over the past six years deportations of criminals are up 80 percent, and that’s why we’re going to keep focusing enforcement resources on actual threats to our security,” Obama said in his speech. “Felons, not families. Criminals, not children. Gang members, not a mom who’s working hard to provide for her kids.” 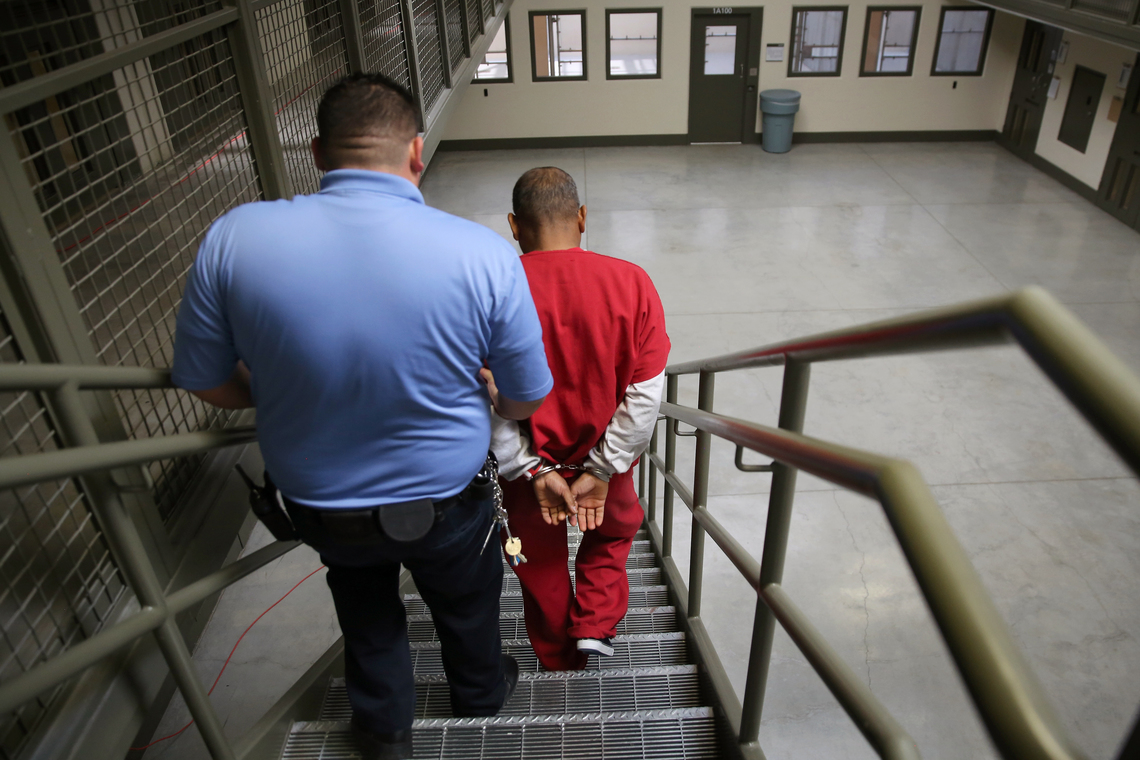 A guard escorting an immigrant detained at the Adelanto Detention Facility in Adelanto, Calif. on Nov. 15, 2013.

A memo from the Department of Homeland Security said that any immigrant — including legal non-citizens — will be a priority for deportation if he or she has been convicted of an “aggravated felony” or certain misdemeanor crimes, such as driving under the influence. Any undocumented immigrant who falls into that category is also ineligible for the deportation protections laid out in Obama’s new plan.

Immigration laws passed in 1996 greatly expanded how the Department of Homeland Security defines an aggravated felony and conviction for deportation proceedings.

“That’s going to include a whole range of offenses that are neither felonies nor aggravated” for nonimmigrants, said lawyer César Cuauhtémoc García Hernández, who runs the Crimmigration blog focused on the intersection of criminal and immigration law.

Roland Sylvain, who arrived in the U.S. legally when he was 7, was nearly deported for the aggravated felony of signing his cousin’s name on a speeding ticket in 2001. He never served a day in jail. But 11 years after the traffic stop, on his way back from a family vacation, he was picked up by immigration officials.

“Even when it happened, I just looked at it as, ‘I got myself a couple of fines.’ I had no idea this would affect my immigration status,” Sylvain said. In September, his case was closed, but his legal status was left in limbo. Sylvain fears they now may reopen his case. “With Obama saying they’re going to go after felons, where does that put people like me?”

Alisa Wellek, co-executive director of the Immigrant Defense Project, has represented many clients facing deportation for seemingly low-level offenses, including a mother who served one year’s probation for shoplifting diapers and milk.

“The Obama administration for the last six years has said their focus was on criminal aliens, but what we’ve seen is that’s a huge group of people,” said Wellek. 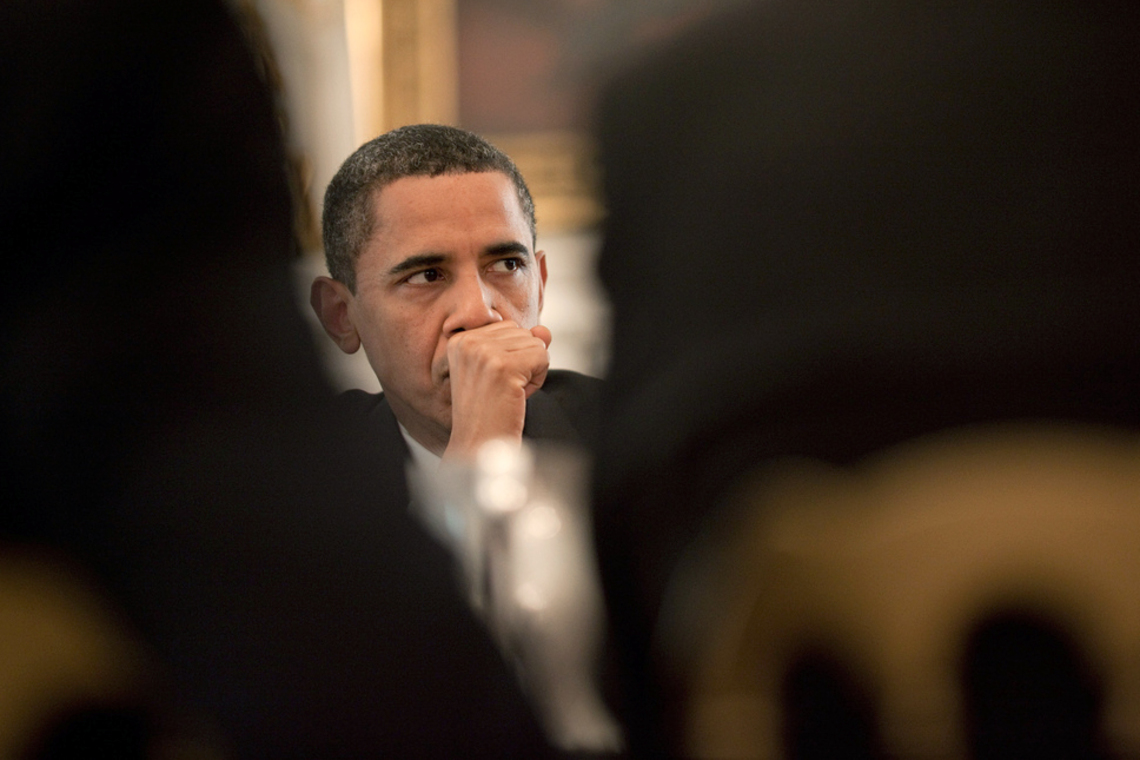 Jessica Vaughan of the conservative Center for Immigration Studies said the focus on what counts as a serious crime is a side issue, and those here legally are rarely targeted for deportation. “I find this focus on aggravated felonies is kind of laughable,” she said. “That is such a small share of the deportation caseload that it is almost irrelevant to the executive action.”

Data released by the Department of Homeland Security in September shows 198,394 “criminal aliens” were deported in 2013, but it is impossible to tell how many fell under the more expansive definition of aggravated felonies used by the department in immigration cases.

“When someone breaks those laws it may have consequences for their immigration status,” Vaughn said. “But it should.”

Wellek points out that those who have been convicted of aggravated felonies aren’t entitled to plead their case in immigration court. “It also restricts the access to justice for those folks,” she said. “They never get a fair day in immigration court; an immigration judge isn’t allowed to weigh the equities in their life.”

People who have had their records expunged for good behavior or have been diverted to drug treatment and other alternative sentencing programs may still be a priority for deportation. There have even been cases of immigrants convicted of drug crimes who have received full pardons but still face the possibility of deportation.

In 2013, the White House proposed defining aggravated felonies, in most cases, as crimes that would carry at least a five-year sentence. But the provision was not included in the immigration bill passed by the Senate, and the legislation was never voted on in the House.

Alina Das, a New York University law professor who focuses on immigration and criminal law, said Obama’s announcement was a reminder that the criminal justice reforms gaining bipartisan support, such as decriminalizing low-level drug offenses, have not yet reached noncitizens. “There’s this disconnect between some of the reforms that are happening in the criminal justice system and what’s not happening in the immigration system,” she said.