On July 6, the AP reported that while testifying under oath in 2005, Bill Cosby admitted to obtaining Quaaludes, a sedative, for the purposes of giving them to young women he wanted to have sex with. He said he gave the pills to at least one woman and "other people." Cosby's deposition, from a civil case he settled with alleged sexual assault victim Andrea Constand, came to light after the AP sued to see it. In releasing the documents, federal judge Eduardo C. Robreno wrote, "The stark contrast between Bill Cosby, the public moralist and Bill Cosby, the subject of serious allegations concerning improper (and perhaps criminal) conduct, is a matter as to which the AP — and by extension the public — has a significant interest." 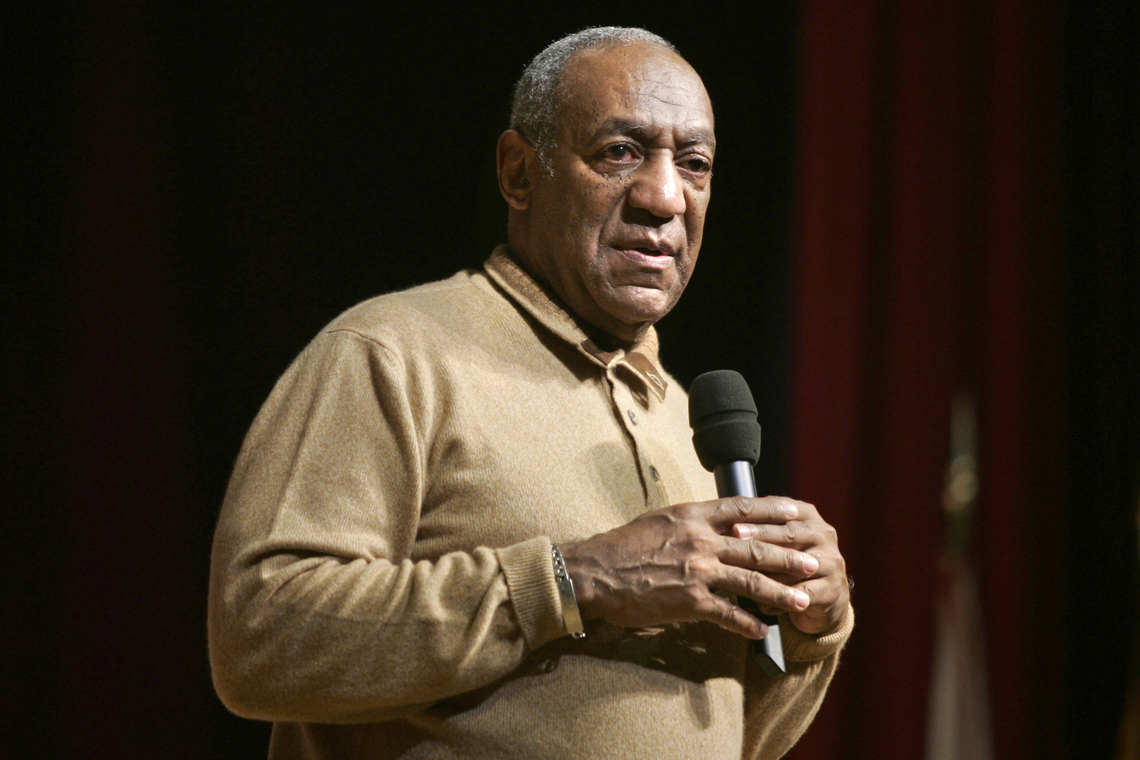 Bill Cosby speaking at a university in Washington, D.C. in 2006.