A Vet and His Demons

Does he belong in a prison or a hospital?

Adan Castañeda’s lawyer is worried what a jury will think of his client. Castañeda, a 28-year-old former marine sniper whose mental illness bloomed after his return from Iraq, goes on trial January 20. “The evidence that’s admissible will leave you frightened,” said his lawyer, Keith Hampton, describing an arrest video in which his client looks ready to shoot a police officer. 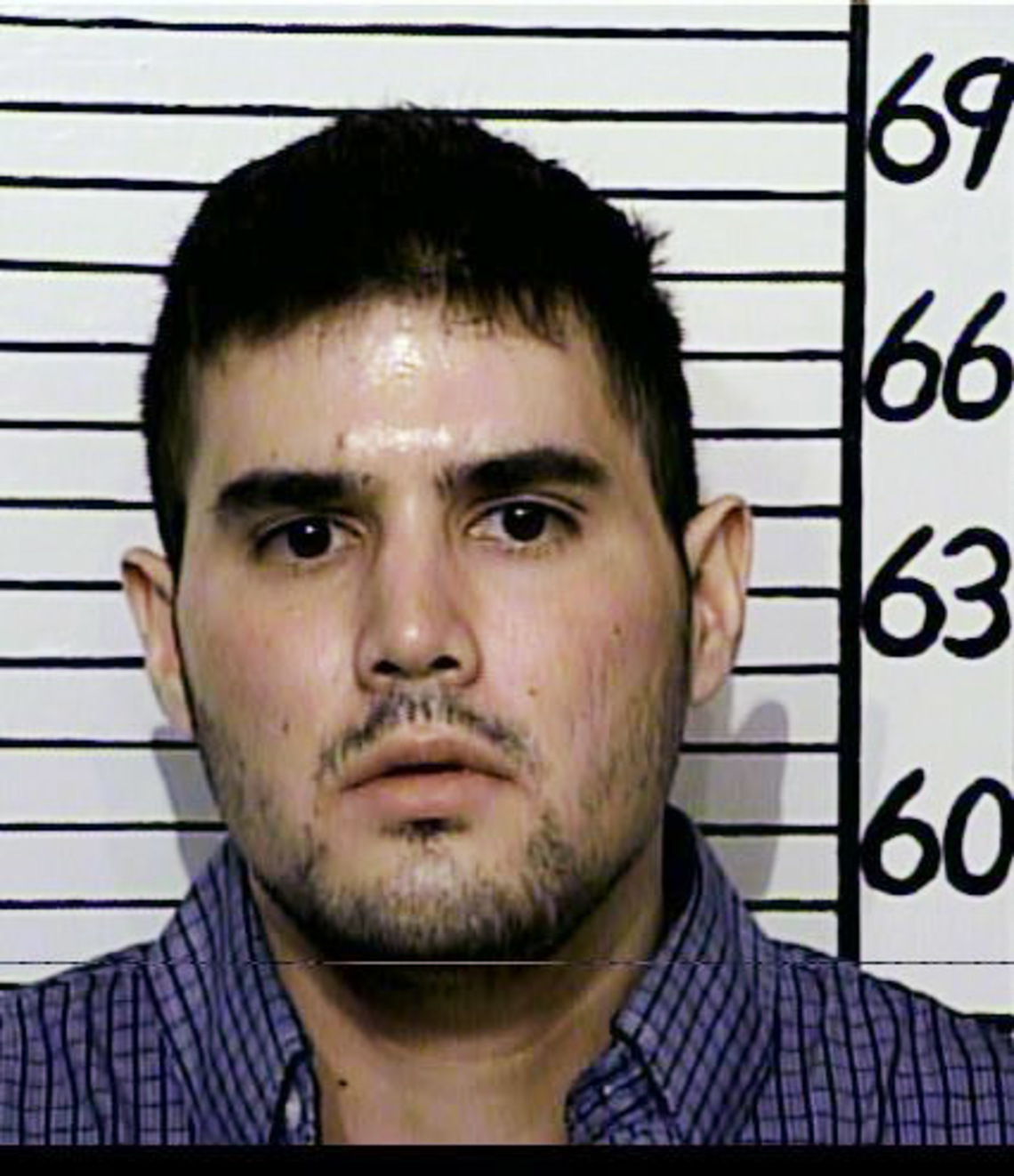 Castañeda was arrested three and a half years ago after firing 23 rounds of bullets into his mother’s house near San Antonio. Since then, he has drifted back and forth between a state psychiatric hospital, where he was treated for severe psychosis, and an isolation cell at the county jail, where his symptoms steadily worsened.

Though his life since Iraq has been defined by serious mental illness, Castañeda faces an uphill struggle to have his condition recognized as relevant to his actions. Prosecutors, judges and juries often look at men like this -- the history of violence combined with paranoia and delusions -- and see not disease but danger. Fear drives harsh sentences, usually served in prisons where their mental illnesses grow worse.

Sitting at the intersection of mental health, veterans’ affairs, and the criminal justice system, Castañeda’s story is an increasingly familiar one as the wars in Iraq and Afghanistan wind down. He served as a scout sniper for four years and was deployed to Iraq during the surge of U.S. troops in 2007. Shortly after his return, he admitted himself to a private hospital, where he was diagnosed with psychosis and possible suicidal ideation. Doctors have told his lawyer that his mental illness was exacerbated by combat experiences.

Castañeda moved in with his little brother. One night, while he was asleep, his brother got into a fight with a friend, and ended up killed — shot with a gun Castañeda had purchased for protection. Castañeda disappeared for several days, missing the funeral while spiraling further out of control. He totaled his car in a drunk-driving accident and tried to assault a police officer. He threatened to commit suicide. He was treated several times in veteran hospitals, but once discharged would gradually return to his erratic behavior.

Castañeda’s is an amplified version of a story being replicated around the country. Statistics on the number of incarcerated veterans are out of date, but the latest numbers from the federal Bureau of Justice Statistics, from 2004, found roughly 700,000 veterans were in prison or jail, and that they were more likely than non-veterans to have been treated for mental health problems before their brushes with the law.

Often their mental illnesses go unnoticed until they have committed a crime, says Christopher Deutsch of the group Justice for Vets, which has worked to create alternative courts for veterans that emphasize treatment and rehabilitation. (One of these courts, in San Antonio, helped Castañeda get his assault charge against a police officer dropped, but there is no such court in Comal County, where he is currently awaiting trial).

Castañeda reached a breaking point at 4 am one morning in May 2011. He took a taxi from his apartment in San Antonio to his mother’s house, 30 miles north in the town of Spring Branch. He pulled out a .45-caliber pistol and fired 23 rounds into the house; the bullets shattered several windows and ricocheted around the kitchen and living room. Nobody was injured.

The police found Castañeda wandering through the streets and took him to the Comal County jail, where prosecutors charged him with aggravated assault and attempted murder.

According to his lawyer, Castañeda had a delusional belief that his mother and stepfather and her husband were molesting his two young nieces and that he needed to alert the police. “He’s guilty of the conduct. The only issue is what was going on inside this guy’s head,” said Hampton, his lawyer. “He wanted to get the police involved, and thought he would be kind of a hero.”

At the jail, guards put Castañeda in isolation, telling his mother that he was unresponsive to their instructions. She believed he was catatonic. Soon afterwards, a judge ruled Castañeda incompetent to stand trial. District Attorney Jennifer Tharp told the San Antonio Current that her office “didn’t fight” the ruling.

Castañeda remained in the jail, waiting for a bed to open at the North Texas State Hospital, where those deemed unfit to stand trial are sent to be rendered fit. He grew increasingly paranoid, insisting that guards were sneaking into his cell as he slept and cutting holes in his clothes.

Once transferred, Castañeda spent almost nine months at the hospital, and Esparza believed her son improved drastically. “He would make eye contact more often,” she said. He was declared competent to stand trial for the house shooting.

By May of 2013, now back at the jail, Castañeda appeared to be regressing. He wrote a letter to the judge claiming his crime had been one of self-defense. He was returned to the psychiatric hospital for a couple of months, where he received his latest diagnosis, bipolar schizoaffective disorder. (Earlier diagnoses included schizophrenia, major depressive disorder, and post-traumatic stress disorder). And again he was deemed competent to stand trial, and returned to an isolation cell in the jail in November 2013. He’s still there.

As the trial date nears, Hampton is trying and failing to convince the district attorney to quietly let Castañeda plead insanity and accept indefinite confinement in a psychiatric facility. Tharp, the district attorney, has declined to make public statements about the case. She has met once with Esparza, who in addition to being the defendant’s mother is also the primary victim in the case. Esparza characterized Tharp’s position at the meeting this way: “I know he’s your son, but he’s a dangerous man and he needs to be behind bars.”

Esparza is concerned that her son’s mental state will further deteriorate if he is sent to prison. Although a daily regimen of vitamins and herbal supplements have improved his mental functioning, she said, “there are times he doesn’t remember he was in the service. He doesn’t always remember being a sniper.”

After his stays in the hospital, she recalled, “he’d interact more. Now he says, ‘I feel like a caged animal. Don’t look at me.’”