The Teenage Brain of the Boston Bomber

Is being 19 years old a defense?

By Dana Goldstein
Justice Lab is a column that examines the science, social science and technology of criminal justice
Update 3:58 p.m. 05.15.2015

On May 15, a jury sentenced Dzhokhar Tsarnaev to death, seemingly rejecting the defense team's argument that his developing, adolescent brain rendered him less culpable than his older brother, Tamerlan. Back in January, we previewed the neuroscience research presented in the case, which shows that until age 25, teenagers and young adults are less able to resist peer pressure and to weigh risk and reward.

Dzhokhar Tsarnaev was 19, legally an adult, at the time of the Boston Marathon bombing in 2013.

But could the new neuroscience of adolescence — including brain imaging that suggests young adults remain especially susceptible to peer influence well into their twenties — be used as mitigating evidence, potentially sparing him the death penalty?

Tsarnaev’s high-profile capital attorney, Judy Clarke, has helped a series of notorious defendants avoid death. They include Jared Loughner, who shot 19 people including Representative Gabrielle Giffords, and Ted Kaczynski, the serial killer known as the Unabomber. Clarke has made statements1 suggesting an interest in applying brain research to the law. That practice has become more common in both criminal and civil trials, especially since the Supreme Court took on the issue. The high court cited brain development research in a 2005 case abolishing the juvenile death penalty and a 2010 case ending life without parole for juveniles who have committed crimes other than homicide.

statements1In a 2013 lecture, Clarke said, “The first clear way death cases are different is the clients. Most have suffered from serious severe trauma, unbelievable trauma. We know that from brain research. Many suffer from severe cognitive development issues that affect the core of their being."

When it comes to young adults, much of that brain research has been conducted by Laurence Steinberg, a psychologist at Temple University. He and colleagues have observed that into the twenties, the brain is still undergoing myelination, a process in which a white, fatty substance coats nerve fibers, gradually improving the brain’s ability to make the neural connections necessary to plan ahead, weigh risks and rewards, and make complex decisions. Using functional Magnetic Resonance Imaging (fMRI), Steinberg and colleagues have also been able to observe which parts of the brain are activated as teenagers and young adults complete various tasks.

In one laboratory experiment, two groups of subjects, one group in their teens and another in their mid-to-late-twenties, manipulated a vehicle along a track, first alone and then as two of their real-world friends observed. The teenagers and adults drove similarly when alone. But when performing in front of their peers, the teenagers took more risks and were more likely to crash their vehicles. The reward centers of the teenagers’ brains, which anticipate approval and pleasure, were highly active when observed by their peers, while the adults’ brains did not display such a pattern. 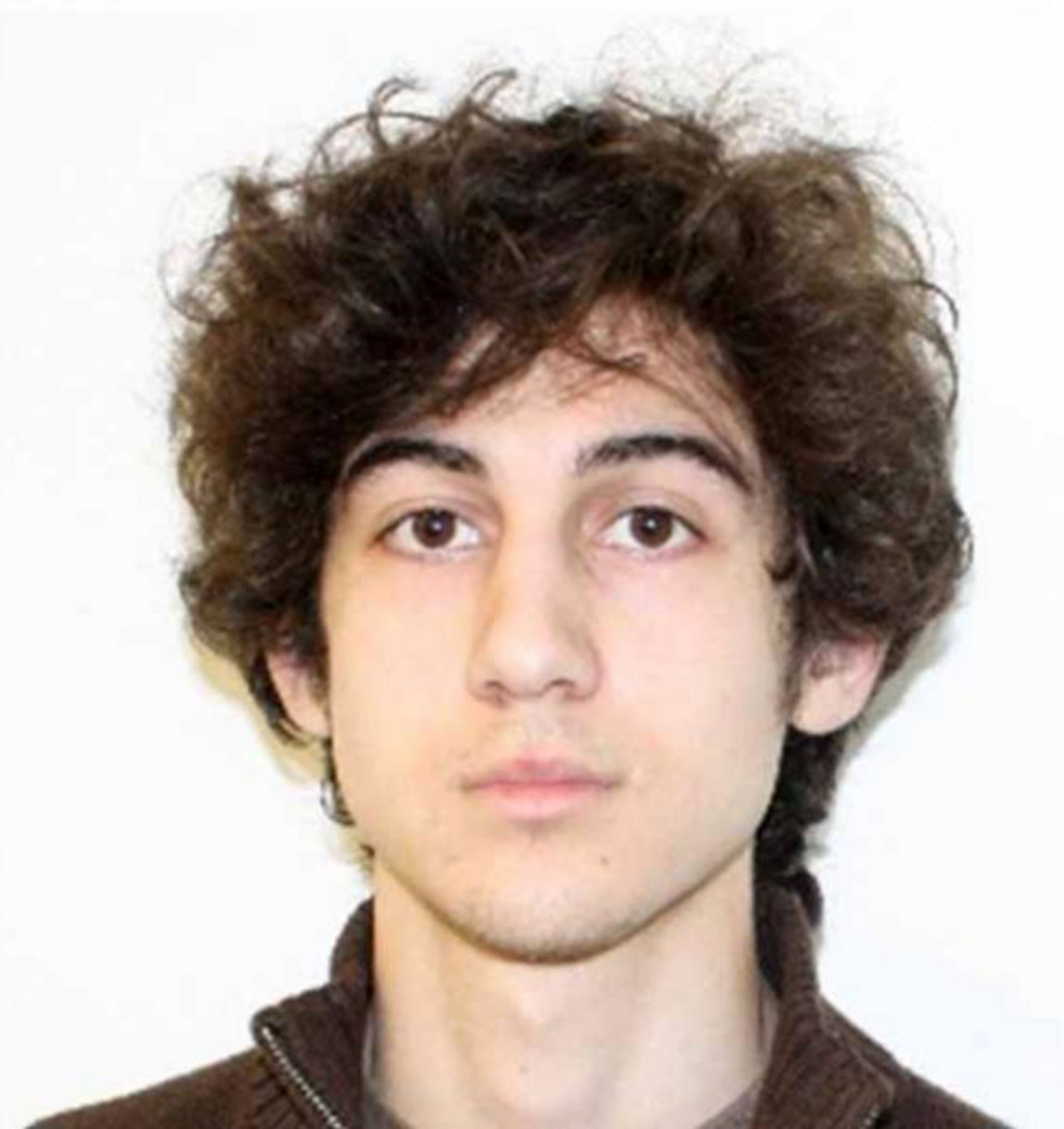 Those findings echo other studies — and common sense — suggesting that even intelligent teenagers act, essentially, stupid around their friends. This is true even in highly unusual, violent contexts, such as terrorist extremism. Research on radicalization shows young adults are often attracted to terrorist movements through loving relationships, particularly with siblings or romantic partners who hold extreme beliefs. This could be relevant to the Boston Marathon case, given the likelihood that Dzhokhar Tsarnaev was influenced by his 26-year-old brother, Tamerlan, who may have had contact with Muslim insurgents during a trip to Dagestan in 2012. Tamerlan was killed as the two brothers attempted to evade police.

Neuroscience evidence is most likely to come up during the trial’s sentencing phase, in which the defense will present potential mitigating factors in an attempt to avoid the death penalty. “The argument [the Tsarnaev defense] ought to try to make would have to do with the susceptibility of a 19-year-old to the coercive influence of an older peer,” Steinberg says. “What we know is that this is an age when people are hypersensitive to what other people think of them. It’s also an age when people are trying to figure out who they are, and one way is by identifying with a group” — even a violent one. “There probably are similarities between the dynamics here and dynamics of antisocial or delinquent gangs. Older, more powerful young adults persuading younger adolescents to do their bidding for them.”

Steinberg assisted the legal team of Omar Khadr, a juvenile whose family was affiliated with al-Qaeda. Khadr was captured by U.S. forces in 2002 when he was 15 years old, during a firefight in the Waziristan region of Pakistan. Soldiers recovered video of Khadr handling explosives alongside adult militants. Khadr was imprisoned at Guantanamo Bay and is currently serving an eight-year prison term in Canada. In Steinberg’s recent book, Age of Opportunity: Lessons from the New Science of Adolescence, he writes that “it may seem odd” to apply brain research “to the case of a terrorist, but an adolescent is an adolescent, whether he is making fun of his teachers, committing armed robbery, or building a bomb. No matter how ‘adult-like’ the crime is, it doesn’t change the fact that brain systems are still developing.”

Skeptics point out that in the absence of medical evidence like a brain tumor or other brain injury, such research is not yet sophisticated enough to give juries and judges concrete information on the motivations or thought processes of any individual defendant. In an influential legal review article, “The False Promise of Adolescent Brain Science in Juvenile Justice,” Terry Maroney of Vanderbilt University argued that brain science tends “to draw our attention inward,” but “societal factors” such as family stability, economic status, and access to mental health care are, in fact, “the most important contributors” to criminal behavior.

Owen Jones, also of Vanderbilt, and director of the MacArthur Foundation Research Network on Law and Neuroscience, predicts that brain science will play only a partial role in the mitigation strategy of the Tsarnaev defense. His attorneys could also focus on the defendant’s troubled upbringing, health, and the social environment he lived in as an ethnic Chechen Muslim immigrant. “I wouldn’t at all be surprised to see evidence about [peer] susceptibility,” Jones says. “But I would be surprised if they leaned too heavily on neuroscience.”