Fit to be Killed?

The impending execution of a decorated soldier shows the limits of the PTSD defense.

Joe Loveland, his lead attorney, said in a statement:

"Andrew Brannan responded to learning that his case had touched many veterans and helped raise public awareness of the impact of PTSD on veterans by saying, 'I am proud to have been able to walk point for my comrades, and pray that the same thing does not happen to any of them.'”

Brannan expressed remorse to the family of his victim, asked for and received a prayer, and said he was "ready to go." He was executed by lethal injection at 8:33 p.m. EST.

In 1998, decorated soldier Andrew Brannan repeatedly shot Sheriff Deputy Kyle Dinkheller while screaming that he was a "goddamn Vietnam combat veteran.” Today, at 7 p.m. EST, barring a last-minute stay of execution, the state of Georgia will put him to death despite evidence he was suffering from Post-Traumatic Stress Disorder when he committed the crime. 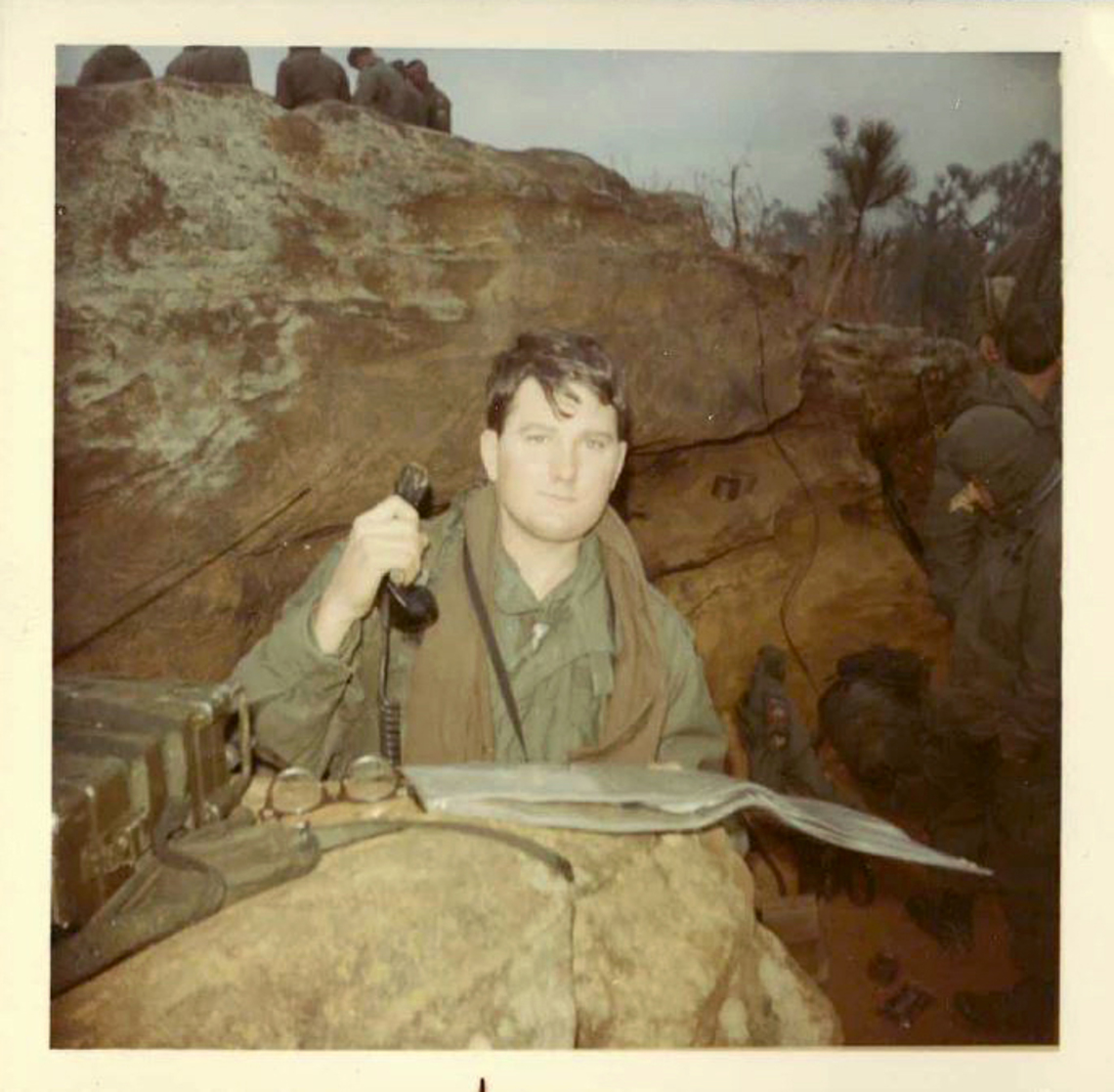 Andrew Brannan in Vietnam circa 1969.

courtesy of the Brannan family

His case is similar to dozens of other executions of veterans since the Supreme Court reinstated capital punishment in 1976. In 1986, David Livingston Funchess, a Purple Heart recipient, was the first veteran diagnosed with PTSD to be executed. Funchess, who had been exposed to Agent Orange and became addicted to painkillers and heroin after being treated for a severe injury caused by a landmine explosion, was so traumatized upon his return that he would only sleep in foxholes he dug under his house. In 1974, he murdered two people during a bar robbery.

His lawyers appealed on the grounds that his PTSD made him incompetent to stand trial. The U.S. Supreme Court denied to intervene, and Funchess was sent to the electric chair.

In 1999, Manny Babbitt, another Vietnam vet and Purple Heart recipient, was executed at San Quentin State Prison in California. After he had returned from active duty, he was diagnosed with PTSD, and his friends and family would find him prowling and "taking cover.” During one episode, he blacked out, severely beat an elderly woman, and dog-tagged her ankle the way he would a fallen comrade.

Four other Vietnam vets – Wayne Robert Felde, Herbert Lee Richardson, Jr., Larry Joe Johnson, and Leonel Herrera – were put to death in the 1980s and 1990s in cases that bore notable similarities. Like Brannan, the men were sentenced to death in Southern states: Louisiana, Alabama, Florida, and Texas, respectively. The defendants had all complained of sleeplessness; flashbacks; fits of aggression; and numbness to violence and tragedy, coinciding with drug abuse or addiction. During their initial trials, lawyers did not emphasize the defendants’ military backgrounds or psychological trauma. And in all four cases, the U.S. Supreme Court either upheld or refused to intervene in the lower courts' decision to impose the death penalty.

But as awareness of PTSD has grown, so have the efforts of lawyers to prove a link between criminal behavior and trauma. Jessie Bratcher was the first veteran to avoid execution due to his PTSD. Bratcher, an Iraq War vet, had witnessed a close friend being crushed to death by a military vehicle in 2005. Three years later, he shot a man whom he believed had sex with his fiance. At the trial, his defense team called on Bratcher’s squad leader and platoon sergeant to testify about trauma he’d experienced in combat. His grandfather described the changes he’d noticed in Bratcher’s personality. And a PTSD expert declared him a “walking time bomb.” He was found not guilty by reason of insanity.

In 2004, two days before he was scheduled to be executed, George Page had his execution stayed by a North Carolina judge; the ruling cited PTSD and brain scans indicating trauma. Page has yet to be put to death.

Five years later, in Porter v. McCollum, the high court overturned the Florida death sentence of Korean War veteran George Porter, stating in the decision that military service is a mitigating factor – and that the United States "has a long tradition of according leniency to veterans in recognition of their service, especially for those who fought on the front lines."

But it might be too late for Brannan, whose bid for clemency was denied last night by the Georgia Board of Pardons and Paroles. Unless Butts County stays the execution at the last possible moment, he will be the first person to be executed in 2015.