Another Kind of Isolation

The Bureau of Prisons tightens the rules at its secretive “Communication Management Units.”

In 2006 and 2008, the Bureau of Prisons quietly created new restrictive units for terrorists or other inmates they feared might coordinate crimes from behind bars. The Communication Management Units (CMUs) were designed to more tightly monitor and restrict inmates’ communication with the outside world. The units, at Terre Haute, Indiana and Marion, Illinois, operated largely in secret, without any formal policies or procedures in place — until last week. 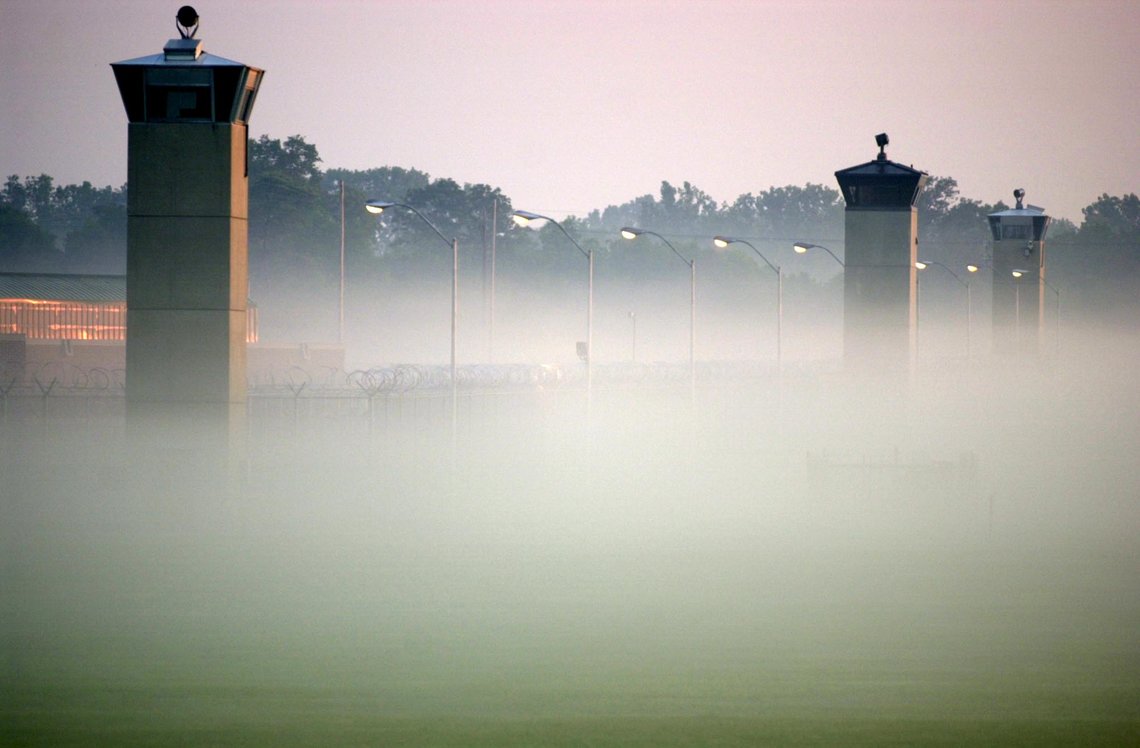 On January 22, the Bureau of Prisons finalized rules that had been nearly five years in the making regarding who can be sent to the CMUs and how the facilities should operate. But prisoner advocates claim the new rules impose even stricter limits on contact without providing a legitimate way for inmates to appeal being placed under such restrictions.

“What this rule does is codify the harsh communication restrictions in place,” said Alexis Agathocleous, senior staff attorney at the Center for Constitutional Rights and lead counsel in a federal lawsuit over the units. “What [it] doesn’t do is correct numerous procedural violations. When you draw your designation criteria so broadly and you don’t have robust processes for prisoners to protest, you create a situation that’s ripe for abuse.”

The Bureau of Prisons did not respond to a request for comment.

Under the new policy, prisoners may be limited to as few as three 15-minute calls a month, down from the current two calls a week. The Bureau can also cut the time inmates spend with visiting loved ones from the current eight hours to four hours a month. (All visits are strictly no-contact.) Prison officials can now limit those calls and visits to immediate family. And for the first time, the Bureau has given itself the option of limiting the volume of mail to six, double-sided pages a week. These limits are less severe than what the Bureau proposed in 2010, but more limiting than what inmates currently receive.

“Reducing the volume of communications helps ensure the Bureau’s ability to provide heightened scrutiny in reviewing communications,” the Bureau wrote in their release of the new policy.

Inmates and their lawyers have criticized the units — now known to many as “Little Guantanamo” — for targeting Muslims. Data compiled by the Center for Constitutional Rights found that roughly 60 percent of all inmates placed in the CMUs are Muslim (including many convicted of crimes unrelated to terrorism), compared to six percent of the overall federal prison population.

When issuing the new rules, prison officials responded to allegations of profiling. “The Bureau does not use religion or political affiliation as a criterion for designation to CMUs,” they wrote. “The Bureau, acting on a case-by-case basis, may designate an inmate to a CMU for heightened monitoring for any of the reasons articulated...This valid legitimate penological purpose negates a claim of a Bureau-wide conspiracy to discriminate against Muslims.”

Other inmates claim they were sent there for being too politically active within prison, or serving as “jailhouse lawyers” by giving other inmates legal advice. The final criteria for who should be transferred to these units includes anyone with “substantiated/credible evidence of a potential threat to the safe, secure, and orderly operation of prison facilities...as a result of the inmate’s communication with persons in the community.”

Compared to other high-security federal prisons, inmates being sent to the CMUs have far fewer opportunities to protest their placement. Prisoners who are transferred to the federal supermax prison in Florence, Colo., for example, are given advance notice and a pre-transfer hearing during which they can present evidence and call witnesses on their behalf.

Meanwhile, inmates moving to the CMUs are given no advance warning, and officials don’t have to explain the transfers. Inmates who want to appeal must do so through the prison’s administrative remedy program, the standard procedure to file any written complaint.

In the new rules, prison officials reasoned that the units aren’t restrictive enough to require the same due process, and that the administrative appeal is an adequate way for prisoners to petition their placement.

No inmate has ever successfully earned release from the CMU through this process.