A closer look at why female executions are so rare.

By Simone Weichselbaum
First & Latest is an abbreviated history of criminal justice, told by comparing a recent event and its first occurrence.
Update 10:00 a.m. 9.30.2015

Kelly Renee Gissendaner, 47, was executed at 12:21 a.m. Wednesday at after her appeals and a request for clemency were denied.

Kelly Renee Gissendaner, the only woman on Georgia's death row, is set to be executed Tuesday. A scheduled March execution was stayed after officials at the Georgia Department of Corrections determined the drug they planned to use in the lethal injection, pentobarbital, appeared uncharacteristically cloudy. Now 47, Gissendaner has admitted she planned her husband's murder at the hands of her lover. She is the first of three U.S. executions scheduled in the next two weeks of people who participated in murder plots but did not actually carry out the killing themselves. Track scheduled executions with our feature, The Next to Die.

Fewer than 2 percent of prisoners currently on death row are women. And since the federal moratorium on the death penalty was lifted in 1976, only 15 women have been executed. Tonight will mark the 16th female execution, as Georgia is set to execute its only female death-row inmate and its first woman in 70 years. The number of men who have been killed in that same time period: 1,387. Legal experts say it’s not surprising that few female prisoners end up in state death chambers. Statistically, women are less likely to commit the heinous crimes — such as multiple murders, brutal rapes, and fatal kidnappings — that typically result in a capital conviction.

Executions Since 1976 by Sex

“The death penalty is supposed to be reserved for the worst of the worst. It’s not for a typical murder,” said Richard Dieter, the executive director of the Death Penalty Information Center, a nonprofit in Washington D.C. that tracks capital punishment cases. “Women rarely commit those torture-type murders.”

According to University of New Mexico School of Law Professor Elizabeth Rapaport, who is an expert on female death-penalty cases, “Women on death row tend to kill husbands and other intimates for insurance money or for other pecuniary gain.” Only three women out of the 16 executions since 1976 were convicted of killing complete strangers.

Her death is the first recorded execution of a woman in an American colony. A Virginia grand jury indicted Champion, age unknown, on charges of murder and concealing death for slaying her illegitimate child. Champion’s lover, William Gallopin, who fathered the baby, aided in the infanticide and was sentenced to face the gallows. It’s unclear whether Gallopin was ever executed. Champion's husband, Percival, is noted in state history for donating a swath of land to the Anglican Church. 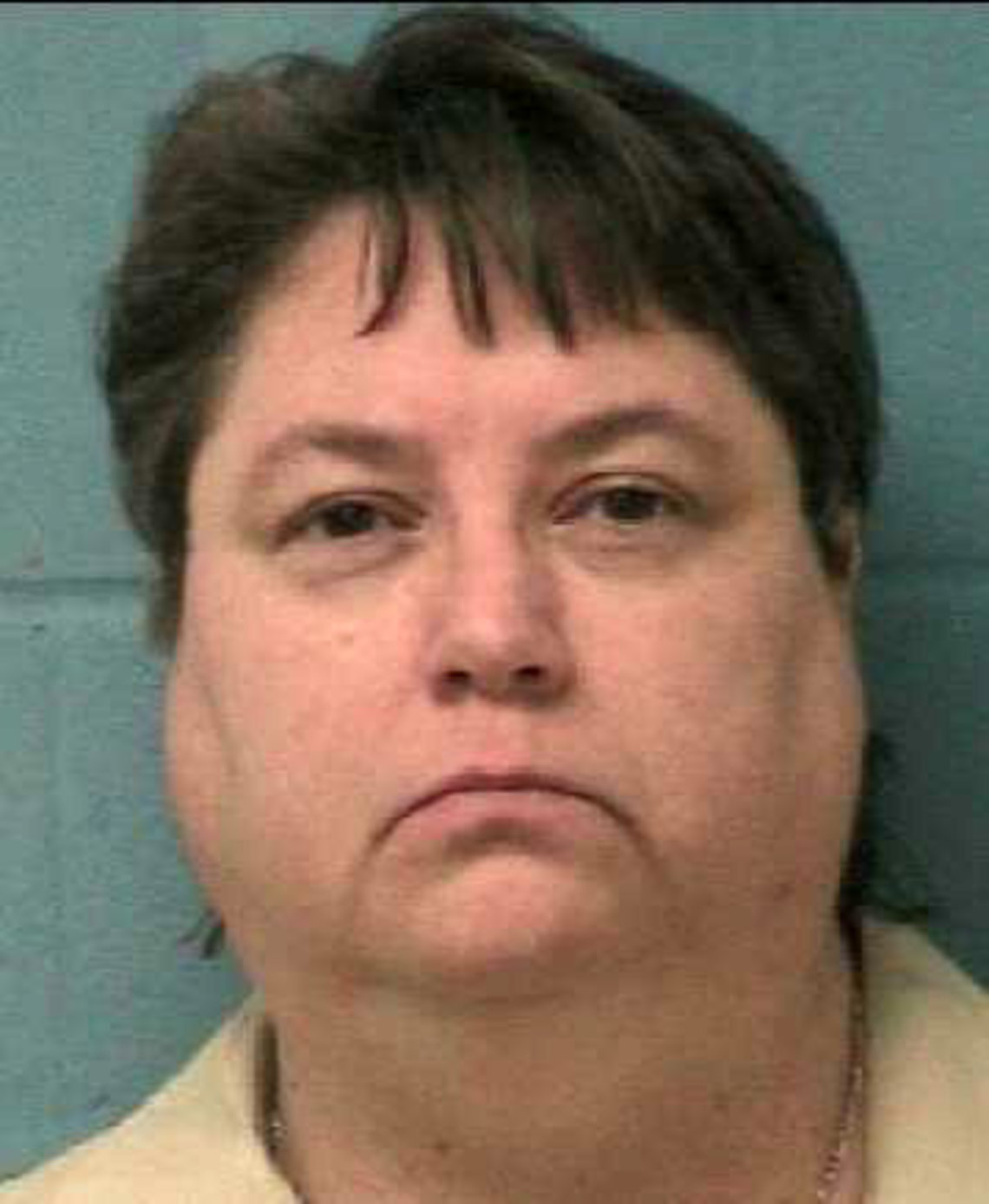 Gissendaner, 47, was convicted of malice murder in 1998 for plotting to kill her then-30-year-old husband, Douglas, for insurance money, with the help of her boyfriend Gregory Owen. Owen kidnapped Douglas Gissendaner at knifepoint on the night of Feb. 7, 1997, and forced the U.S. Army veteran to drive towards the woods. He beat him with a nightstick and stole his watch and wedding band in order to make the attack look like a robbery. Kelly Renee Gissendaner drove to the crime scene and watched from her car as Owen fatally stabbed her husband.

Kelly Renee Gissendaner later appeared on local television and appealed to the public to help find her missing husband. She also told a friend that she planned to use her dead spouse’s insurance money to pay for their house, but later learned that he did not have an insurance policy. Two weeks after the murder, Gregory Owen confessed to his involvement and was sentenced to life in prison as part of a plea agreement — one that was also offered to Gissendaner. Prosecutors told the couple they could avoid a death sentence if they agreed to a life sentence with the option of parole after 25 years.

She rejected the offer. Owen did not, and he testified against Gissendaner during trial, claiming that Gissendaner had pressured him to murder her husband. Edwin Wilson, Gissendaner’s lead trial attorney, recently told the parole board: “To be honest, I never thought Kelly would get death… I guess I thought this because she was a woman and because she did not actually kill Doug… I should have pushed her to take the plea.”

Both the U.S. Supreme Court and the Georgia State Supreme Court have denied Gissendaner’s requests for appeal. Her supporters, who gathered for a vigil, argued that she was a changed woman and had become a devoted student of Christian philosophy while in prison. Former and current prison staff, along with Gissendaner’s relatives and theology teachers, submitted letters to the state Board of Pardons and Paroles asking officials to grant her clemency. The request was denied.