Lessons for Bratton on How to Recruit Black Officers

A conversation with Atlanta’s Chief of Police, George Turner.

The New York City police commissioner, Bill Bratton, came under fire this week for blaming the lack of diversity in the department on black men themselves: too many of them, he said, have arrest records. “We have a significant population gap among African-American1 males because so many of them have spent time in jail and, as such, we can’t hire them,” Bratton said in an interview with the Guardian newspaper. (With self-defeating logic, he blamed his own department — with its infamous reliance on stop-and-frisk policing tactics — for creating the widespread arrest records that are his stated obstacle to hiring.) 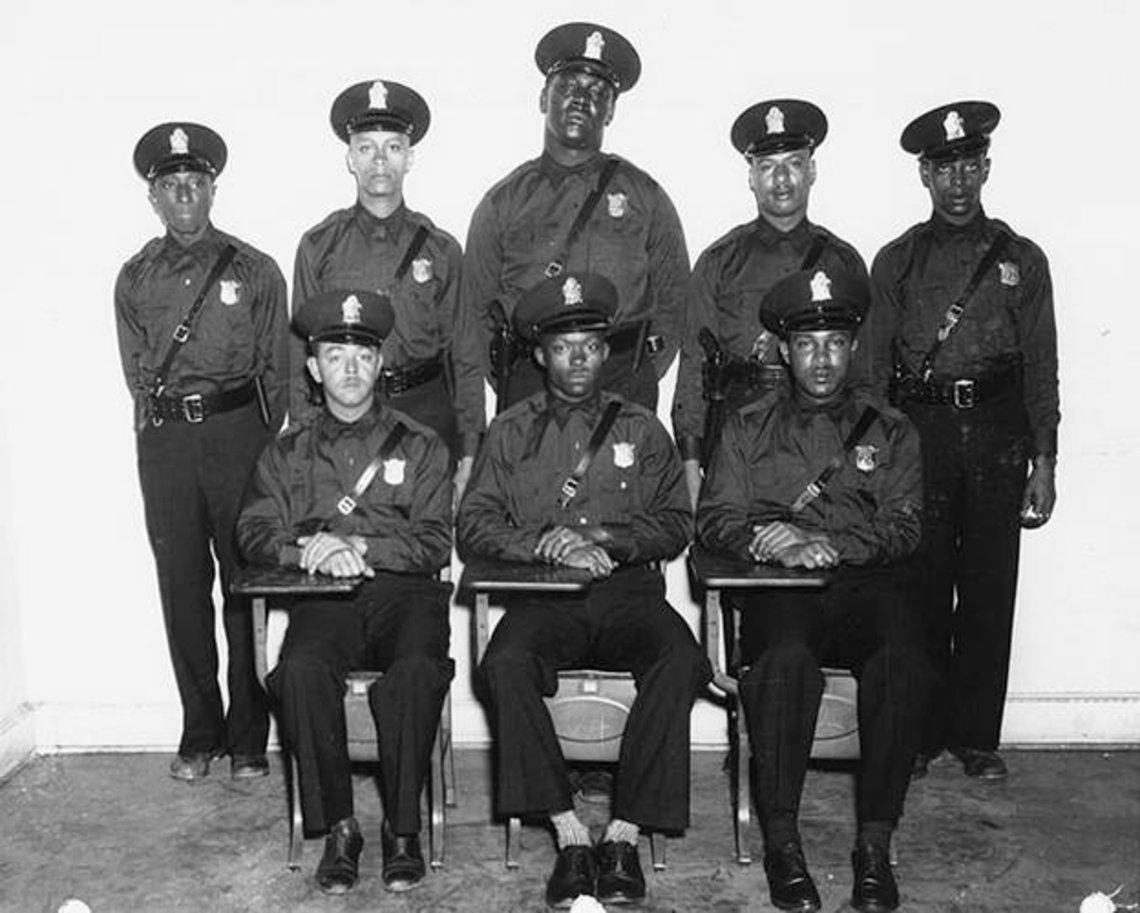 But at least one American big city offers a challenge to Bratton’s claim. Atlanta’s population is about 54 percent African-American and 38 percent white. Its police force is 58 percent African-American and 38 percent white. Atlanta’s department stands out as one of the most proportionately representative big city police forces in the nation. The leadership of the department — from the chief himself on down — also reflects the city’s diversity. The Marshall Project talked to Chief George Turner about how he recruits and maintains a diverse force, why it matters, and why Bratton is just making excuses.

Bill Bratton said that potential African-American recruits in New York City are more likely to have criminal records, and that precludes the department from hiring them. Is that a problem you’ve run into in your recruitment process?

I will just simply say, we have the same recruiting and hiring criteria as Mr. Bratton delineated. We are recruiting from the same base as any city in America. Every year, between four and five thousand applicants apply to be an Atlanta police officer. We hire 200 to 250 police officers a year from that pool. The standards that New York has and all police departments around the country are the same. Young people want to have successes, and they are not going to choose organizations where they don’t see an opportunity to succeed.

Tell me about how you built a diverse police force.

The conscious leadership in the city of Atlanta made the decision to hire the first eight black police officers in our city in 1948, decades before this happened around the country. I keep a copy of that picture in my office to keep me reminded of the fact that they had to suffer through a lot of challenges to stay in this business. And then the city had to be purposed on recruiting the diversity that represents the city, even back then.

Was that your experience when you began at the Atlanta Police Department?

My story is really consistent with what we’re doing now. I came on the Atlanta Police Department in 1981. I was attending college at one of our historically black colleges: Clark College, which is now Clark Atlanta University. I was recruited at the end of my junior year. My assistant chief, the second in command, was attending a historically black college probably five years after I came on the department, Morris Brown College, where he was recruited in a very similar fashion.

After I came on the department, you have to develop the leaders that you identify. Once you as a leader determine those young, up-and-coming individuals, you have to develop that talent inside your house. I was a prime example of that. I had an opportunity to be sent back to school to complete a master’s degree on the dime of the Police Foundation because someone thought that I had something that might be beneficial in the future for our organization.

Does your department have an edge in that you have a number of historically black colleges you can recruit from in the area? You don’t have to ask folks to relocate in order to work for the Atlanta Police Department.

If you look at historically black college attendees, they come from all over the country. Young people come down here to go to Morehouse that’s from New York. Would a young man that finished Morehouse prefer to police in Atlanta or New York, his hometown? You’ve got to make the effort. We’re not just recruiting inside Atlanta. We recruit throughout the country. We go to cities that are comparable to the urban environment that we’re policing. We just returned from Detroit. Cities that are depressed, and that we know that we can get people that are like-minded in an urban setting. It makes sense to those folk that understand the environment we’re policing.

When you came on as chief you made a very conscious choice to minimize the use of stop-and-frisk and other wide-net policing techniques. Does that influence Atlanta Police Department’s relationship with communities of color? Does that make recruitment easier in those communities?

Some of our tactics that we’ve gone away from probably has helped our image and the perception that we have in our community. But I’m not under the illusion that we don’t have challenges in our minority community, either. We have demonstrations here on a regular basis. But I think the way we handle those demonstrations is really different. We reach out to those organizers, find out what they’re trying to accomplish, and try to work with them. I worked on Ambassador Andrew Young’s2 executive protection team when he was our mayor. I learned a tremendous amount from him about strategies that were implemented during the civil rights movement in the ‘60s. The truth is, we got to where we got because of the leadership of Dr. King and simply having conversations.

Andrew Young was a member of the Southern Christian Leadership Conference and a friend of Dr. King's during the civil rights movement. He later served as Ambassador to the United Nations under President Jimmy Carter and then as Atlanta Mayor from 1982-1990.

Community policing really is about open dialogue between the communities that we have to police in, and coming up with a joint strategy that we have to work collectively to accomplish. The only way you get to that is to know each other. You have to know your communities. We do that by having a good representation of what these communities look like.

We are doing active recruiting in the LGBT community. If we could ask the question, what people’s sexual orientation would be in this city and in our department, I think we would be really really close to the demographic in that as well. We have two LGBT liaisons that work with that community and keep us in the right direction on where we need to be focusing our attention.

Do you have a message for another big city police chief who says that recruiting a diverse force is really hard?

I was on a panel in Phoenix last Friday, and other chiefs asked how challenging it is to recruit a diverse workforce. We don’t get a pass as police chiefs when we use that as an excuse. We have to work diligently to change what people see in our departments. And the only way people gauge us is by the officers that are responding to calls.

At a certain point, does recruiting a diverse force become self-perpetuating? Does the applicant pool begin to reflect the city to an extent over time that you no longer actively have to search for a diverse force?