But the new program would not have helped Kalief Browder.

The office of Mayor Bill de Blasio of New York on Wednesday unveiled a $17.8 million plan to reduce reliance on the bail system by expanding a program that keeps nonviolent and low-level offenders out of jail while they await trial.

The program would more than triple the number of defendants in pretrial supervision, rather than have them languish at the city’s main jail at Rikers Island. An impetus for the change, city officials said, was the recent suicide of Kalief Browder, who was held at Rikers for three years and released at age 19, when prosecutors dropped charges. Browder, who endured abuse and long stints in solitary confinement, was initially jailed because his family could not afford his $3,000 bail. He was 22 when he killed himself last month. 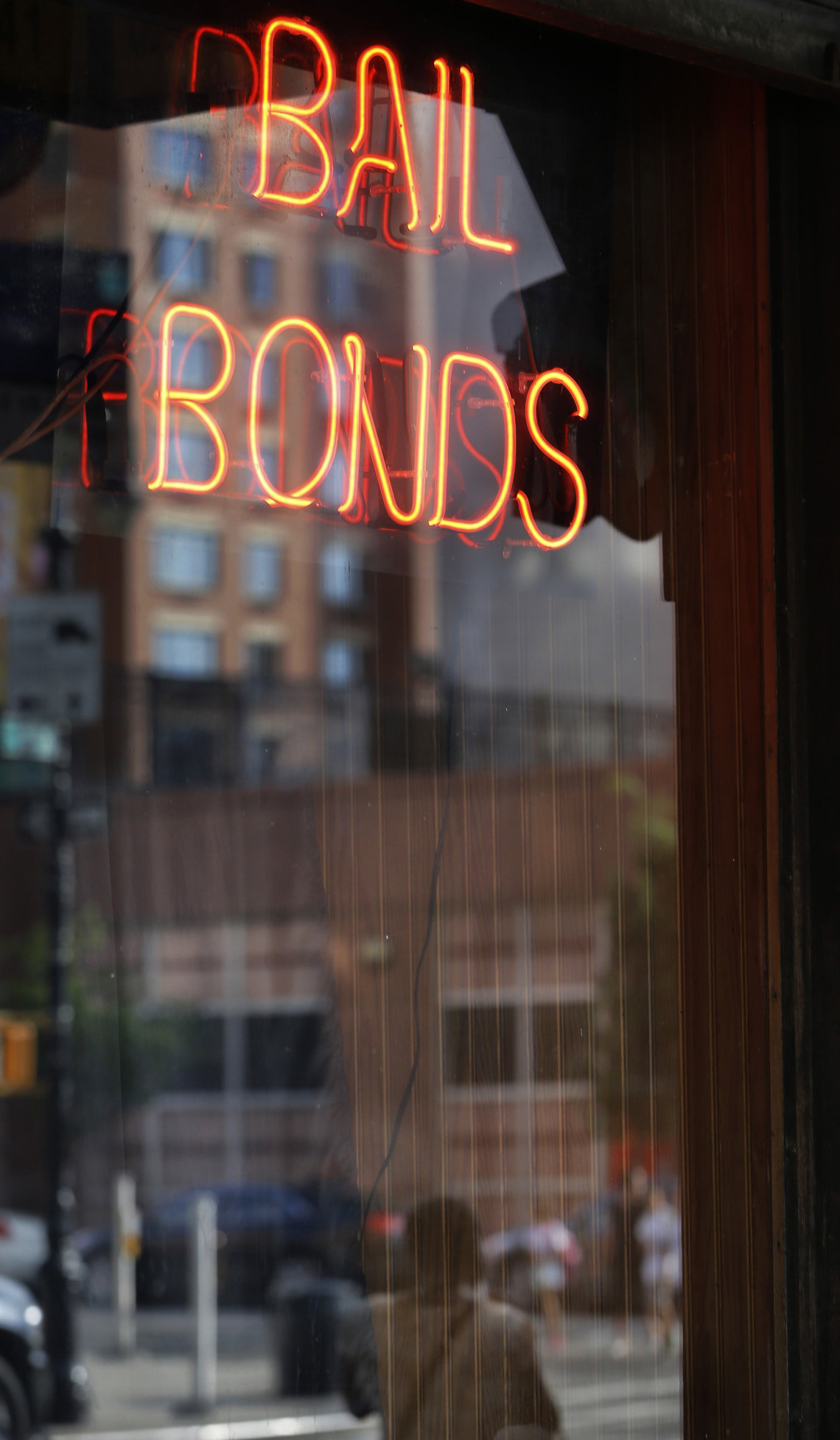 But Browder would not have been eligible for the city’s new pretrial supervision program because he was charged with second-degree assault, a violent felony, among other charges, for stealing a backpack. Under the expanded pretrial program, judges can place those charged with nonviolent felonies and misdemeanors under supervised release, which monitors defendants, rather than leaving them to struggle to come up with bail, as thousands of people do every year. “If bail is not met right away, then those kids are on a bus to Rikers,” said Browder’s attorney, Paul Prestia.

The city estimated the new bail system will allow about 3,400 people to be diverted into pretrial supervision programs at any given time. “This is a huge step in the right direction,” said Peter Goldberg, executive director for the Brooklyn Bail Fund, an organization that raises money for indigent misdemeanor defendants. “But this does not fix New York’s broken bail system,” said Goldberg, because about 45,000 people are detained in New York City each year over their inability to make bail. “For those who don’t fit the city’s criteria, such as Browder, their poverty alone is still going to incarcerate them.”

Goldberg noted that the city already has pilot programs of supervised release in Manhattan and Queens, but they are under-utilized, he said. According to a city spokeswoman, Sarah Solon, these programs have reduced the average daily population at Rikers by 100 people, and expanding them citywide might shave 174 more off that daily population. The courts will decide eligibility for pretrial supervision through the use of so-called risk-assessment tools, which gauge a person's likelihood of failing to return to court or reoffending, and are increasingly being adopted throughout the country.

Although Browder would not have benefited from the changes to pretrial detention, they would have applied to James Murdough, a mentally ill and homeless man who died in a hot cell in Rikers last year. His death, too, prompted calls for change in the bail-detention system. He was arrested for trespassing, a low-level nonviolent offense, but had been unable to raise the $2,500 he needed to get out.

“James Murdough is an example of a case that was a very important motivator for [bail reform],” said Elizabeth Glazer, the mayor's criminal justice coordinator. When asked about the fact that the reforms wouldn’t have helped Browder avoid Rikers Island, Glazer responded: “This is a first step. We’re very interested in moving to a system that does not rely on bail to get people to return to court.”

“Kalief’s story has obviously moved a lot of people, it moved the mayor himself,” said Corey Stoughton, an attorney with the New York Civil Liberties Union. “On the one hand, as a factual matter, his story isn’t the most illustrative for who these reforms will help. But to the extent it’s opening people’s eyes to those being held in jail when they are presumptively innocent, like Kalief, that a good thing.”