‘Sometimes the Camera is More Powerful than the Courtroom’

Criminal justice through the lens of Joe Rodriguez.

The words belong to the photographer Joseph Rodriguez, who sees himself as an anthropologist with a camera, an archivist of America's criminal justice system. It is a system that Rodriguez, now 64, came to know firsthand on Rikers Island, where he was sent for breaking into houses to support a heroin addiction in the 1970s.

In his book “East Side Stories” (2000) Rodriguez documented the disturbing ordinariness of gang members' lives in the wake of the Los Angeles Riots. In “Juvenile,” (2004) he tracked young offenders as they made their way through the maze of the judicial system. In the most recent series of photos, Rodriguez zeroes in on perhaps the trickiest part of leaving prison: re-entering society. “It’s dealing with the straight world is where we all go awry.”

“The magic word for me is redemption,” he says. “A lot of us people can make mistakes, and mess up our lives, but people can turn [their] lives around.”

Rodriguez’s observations were delivered this spring at the City University of New York’s Graduate School of Journalism, where he was one of four visual artists on the panel, "Everyday Incarceration: Visualizing the Legacy of Mass Incarceration.’’

Among the images he displayed was one of a young family: mother, father, and their daughter sitting on the living room rug. In front of the child are handguns and bullets. 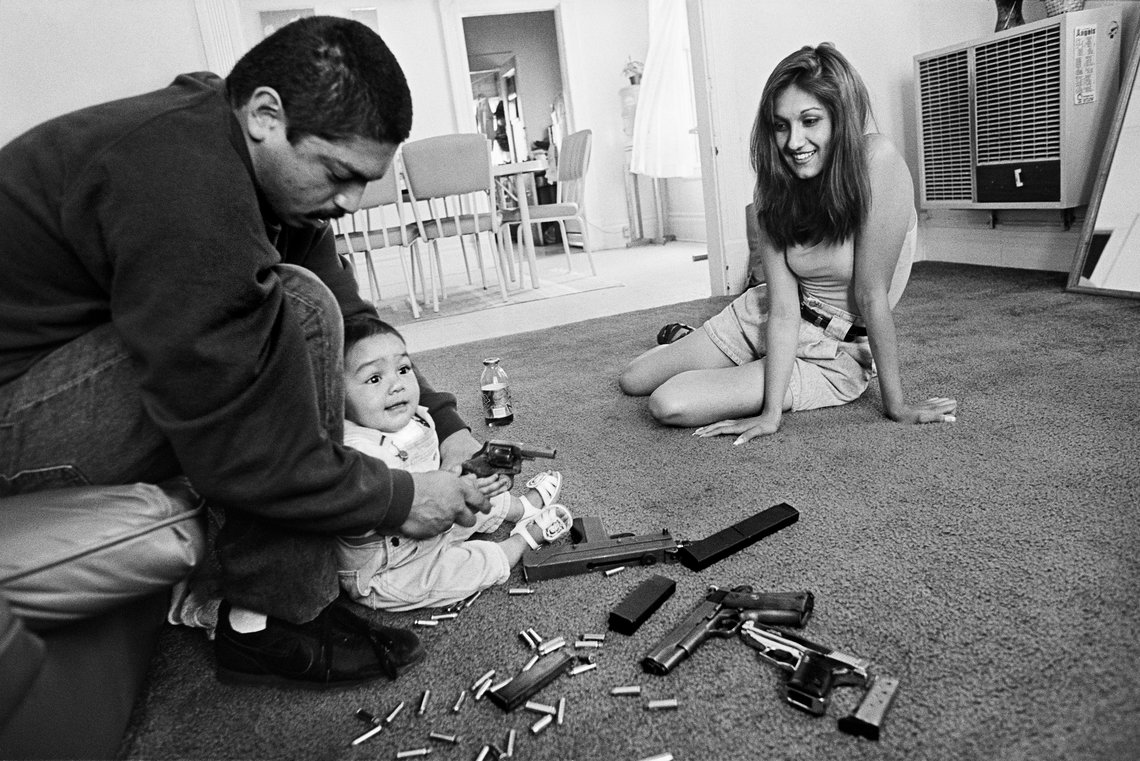 Chivo teaches his daughter how to hold a .32-caliber pistol in the Boyle Heights neighborhood of Los Angeles, Ca., in 1993.

"Just cover the guns with your hand," Rodriguez told the audience. "What do you see? You see an American family."

But the guns tell an unexpected part of the story, and Rodriguez sought an explanation from the father. “After I took the photo, I said, ‘I need a caption from you. What would be that caption?’ So he speaks for his daughter. 'Last night they tried to shoot my father.’"

Rodriguez, whose work has appeared in National Geographic, Life, and The New York Times Magazine, has covered wartime devastation in Afghanistan and Pakistan. He continues to share his work about criminal justice as he embarks on a project about the Puerto Rican economy.

The black-and-white photographs displayed here are from Rodriguez’s extended sojourns in California. His work is driven by his personal history and the young lives he thinks he might salvage by sharing their stories.

"If you wouldn't mind a little New York history — Jacob Riis was a social worker,” Rodriguez said of the muckraking 19th and early 20th century photographer and writer who documented the dire poverty of New York City’s slums.

“Sometimes the camera is more powerful than the courtroom."

To see more of Rodriguez’s work, and other photographers who document the criminal justice system, follow @EverydayIncarceration, an Instagram account curated by graduates of CUNY’s journalism program. 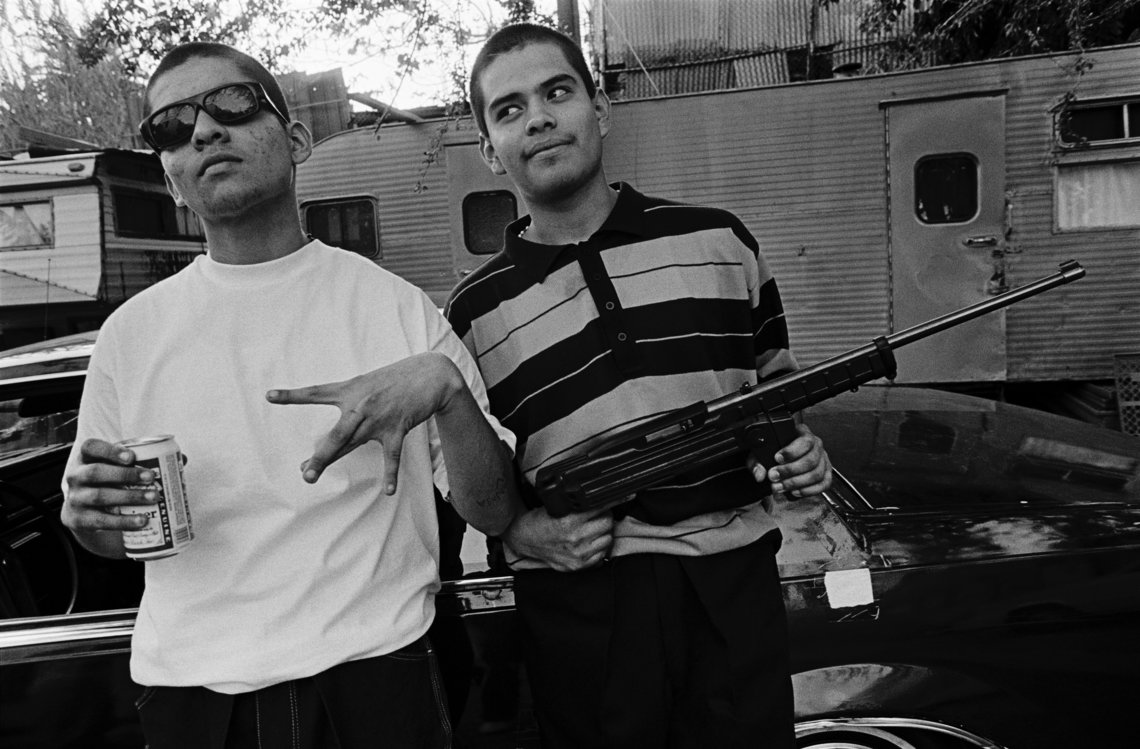 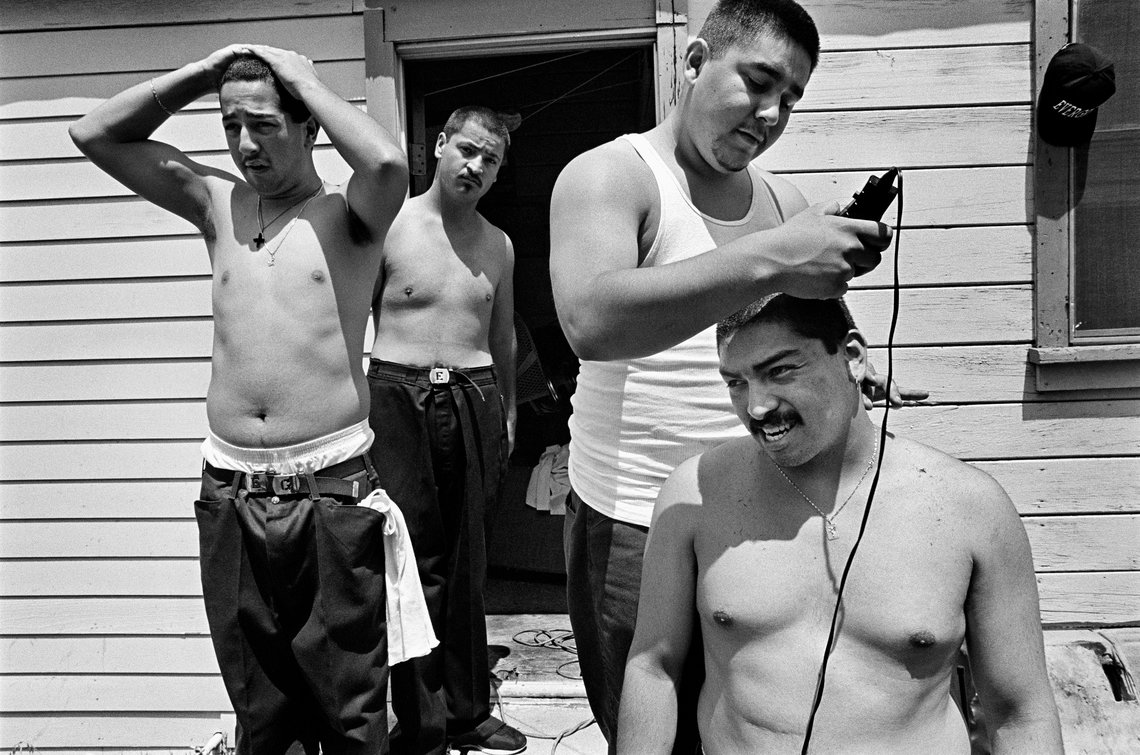 Members of the Evergreen gang give each other haircuts. (Los Angeles, 1993) 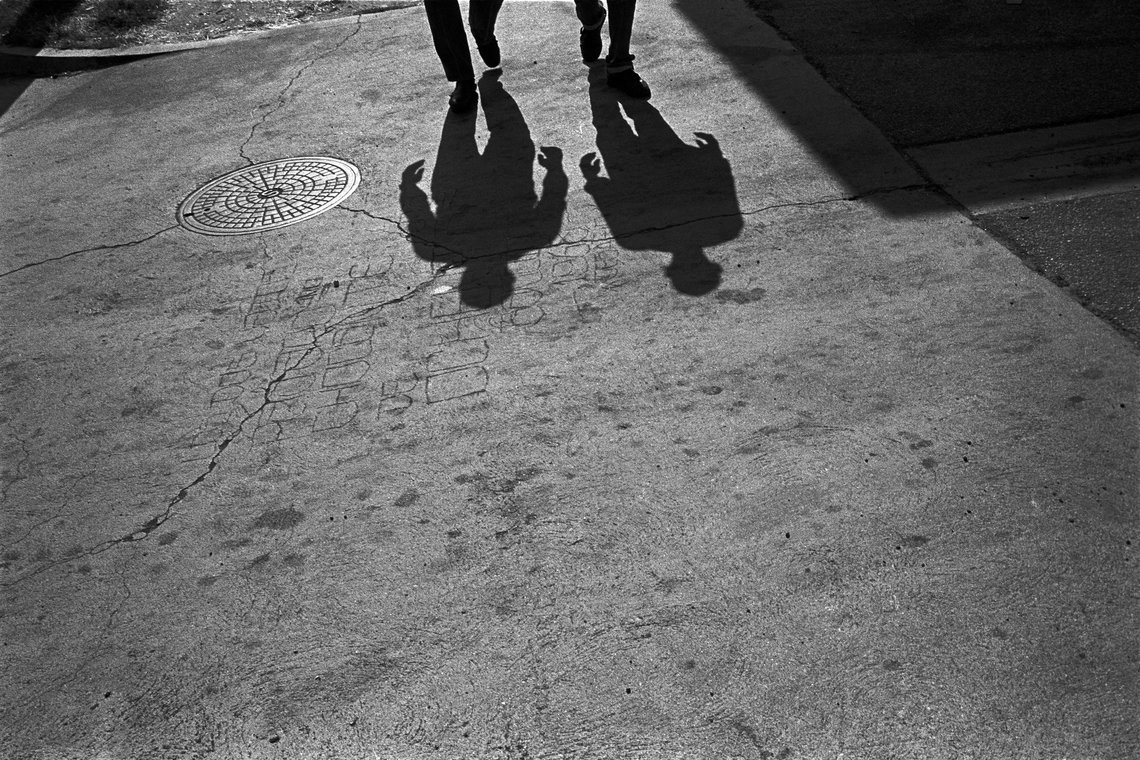 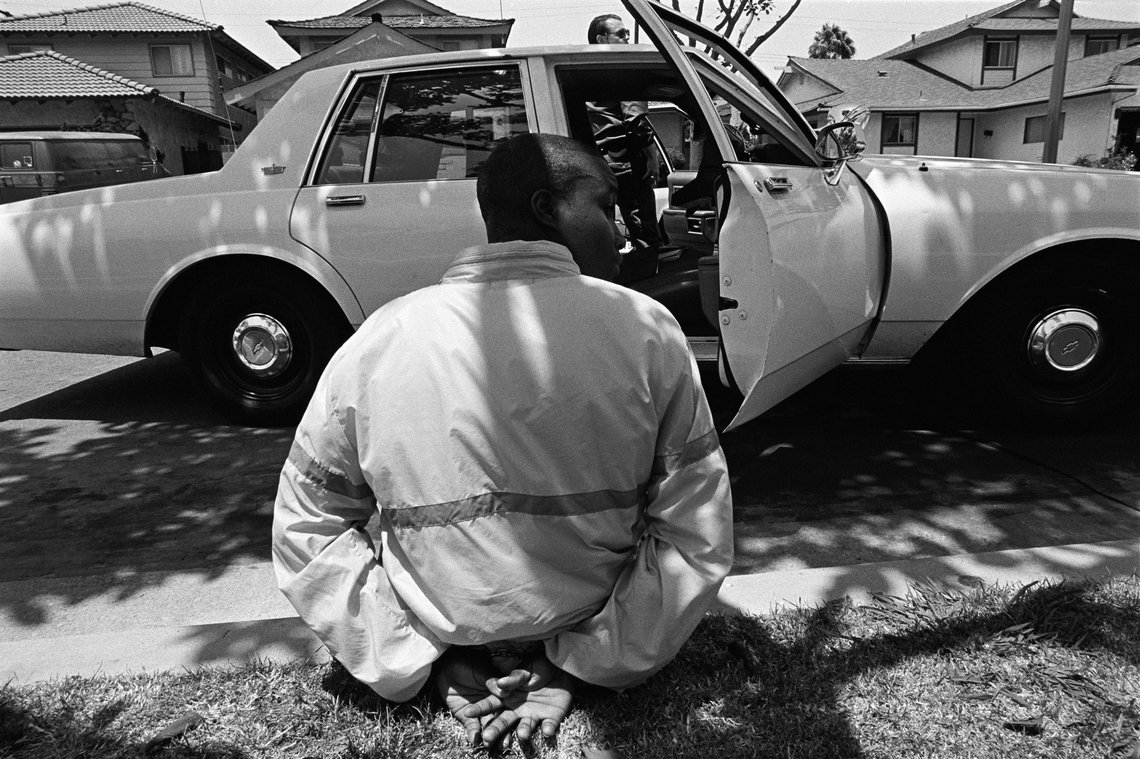 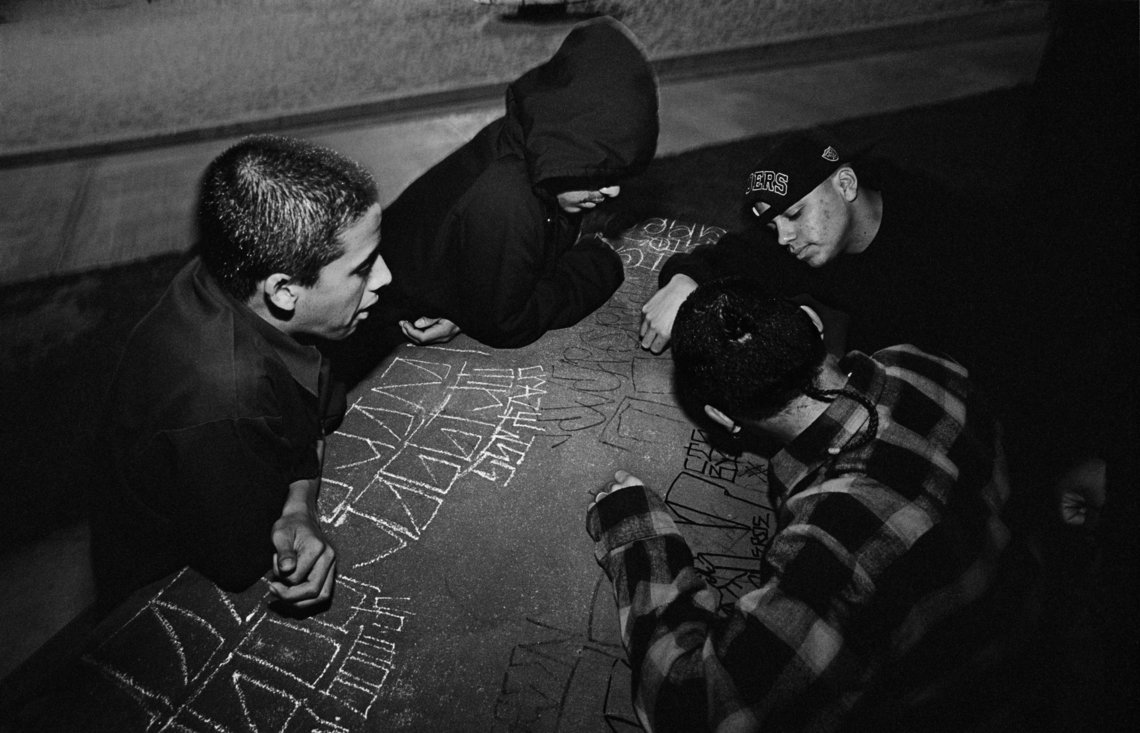 Members of the Evergreen gang marking their territory. (Los Angeles, 1993) 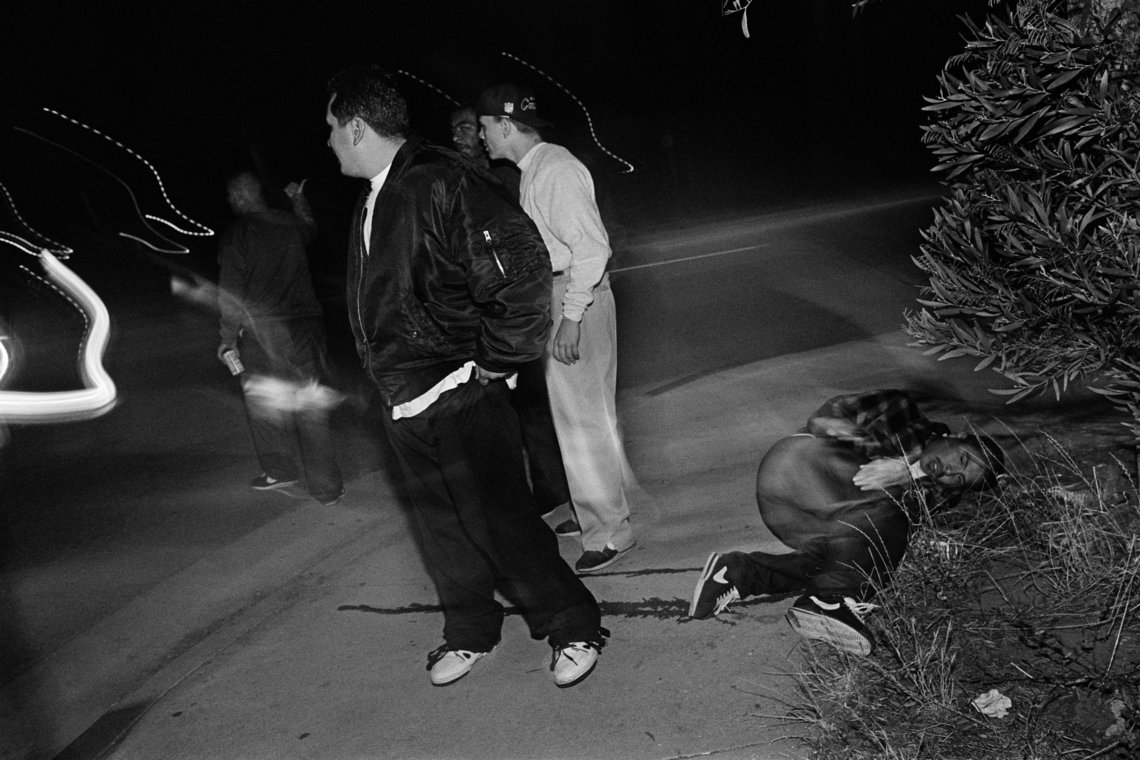 A member from the Clarence gang who was shot five times. (Los Angeles, 1993) 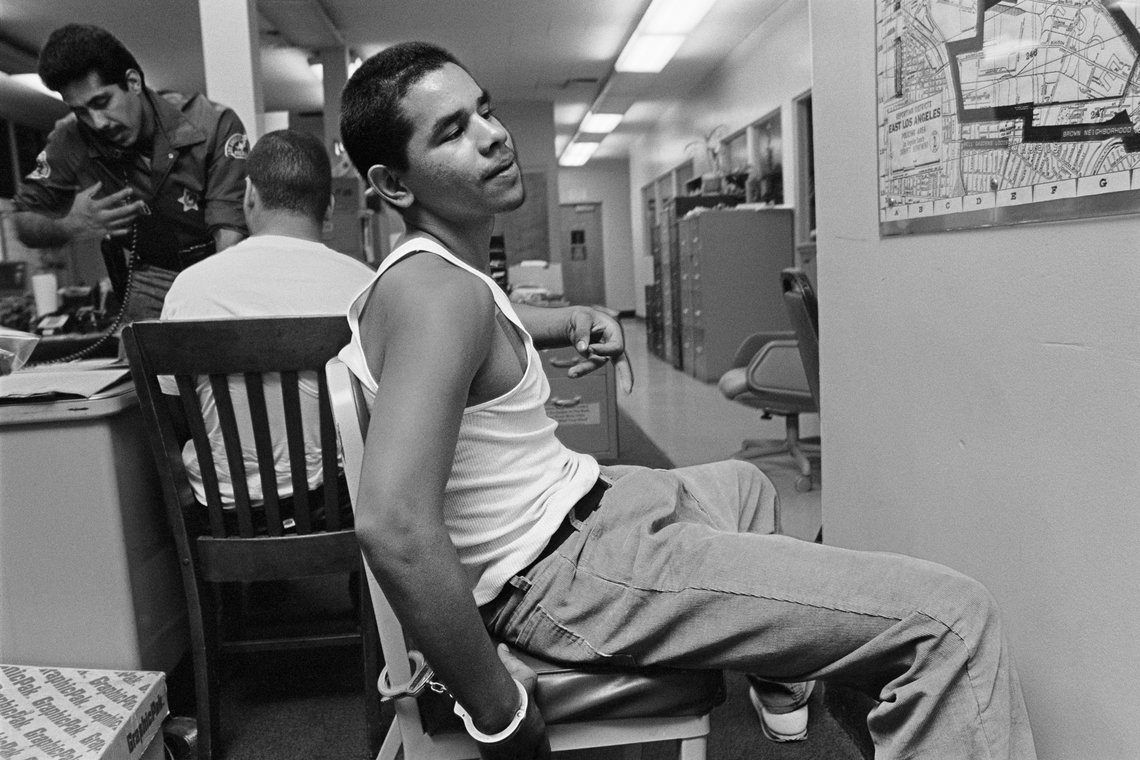 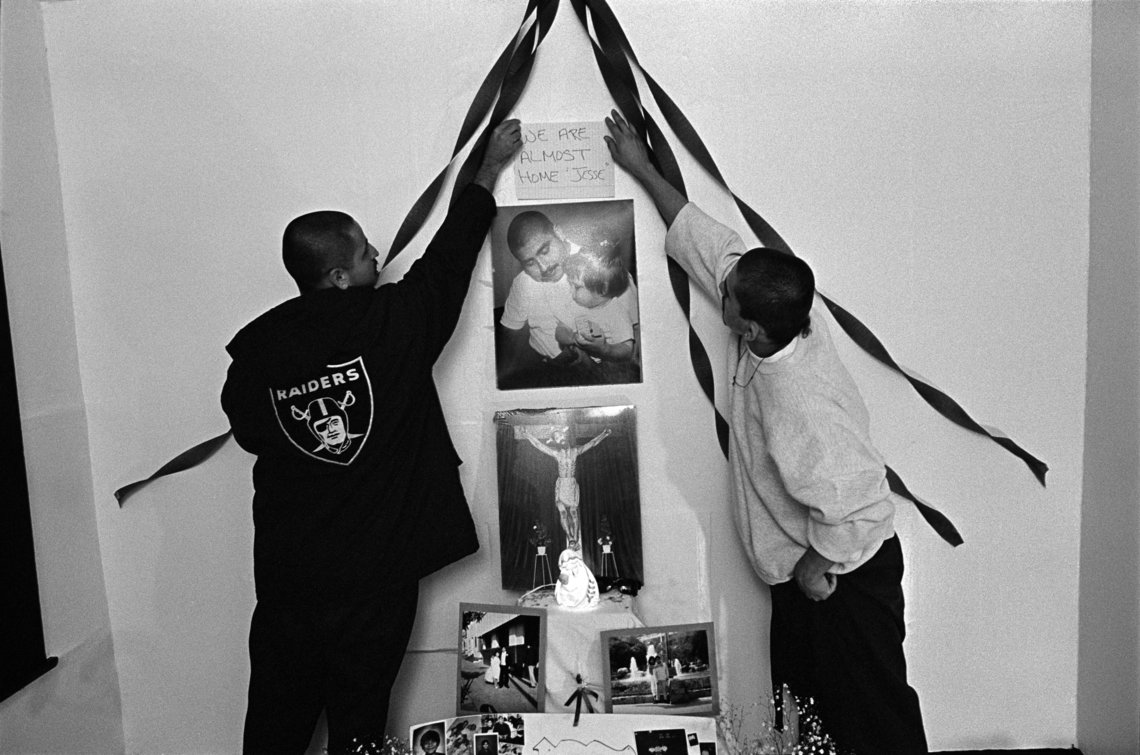 Members from the Evergreen gang make an altar for one of their fallen. (Los Angeles, 1993) 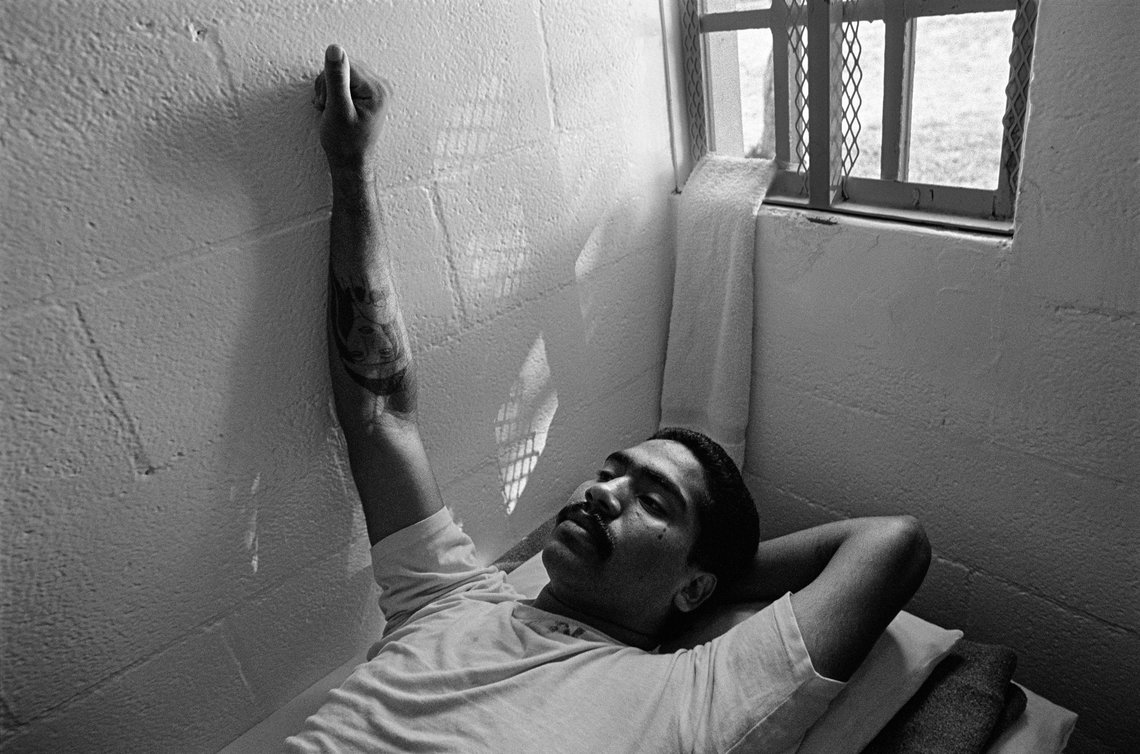 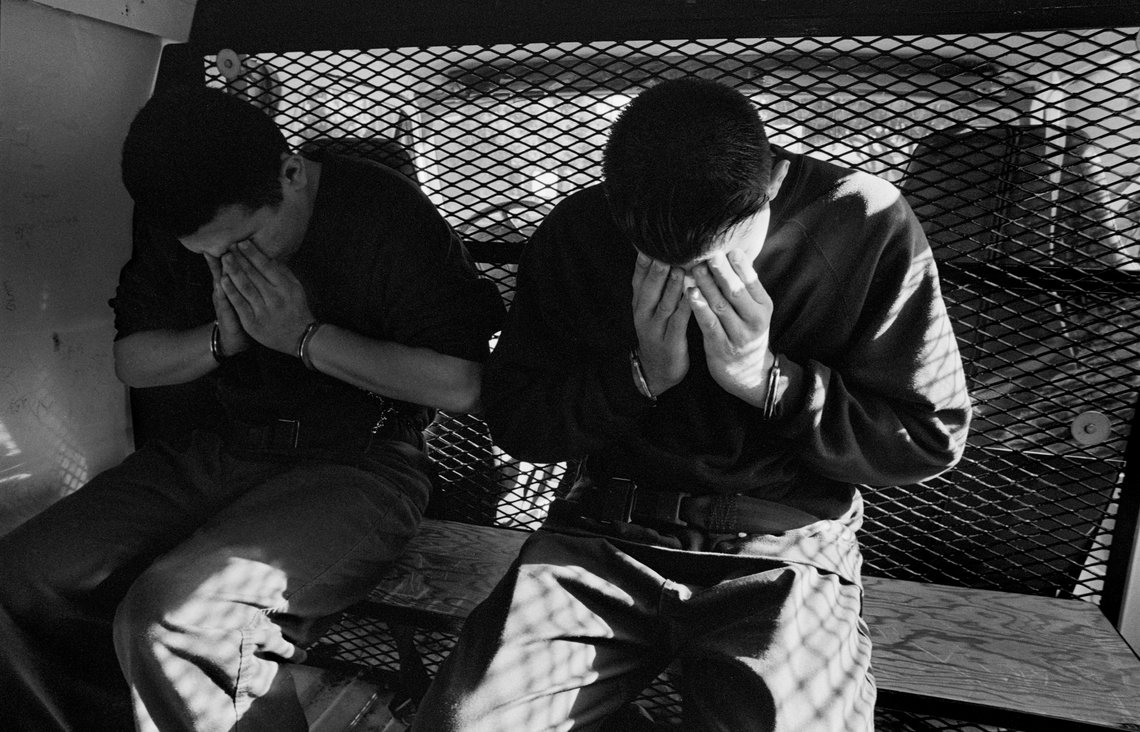 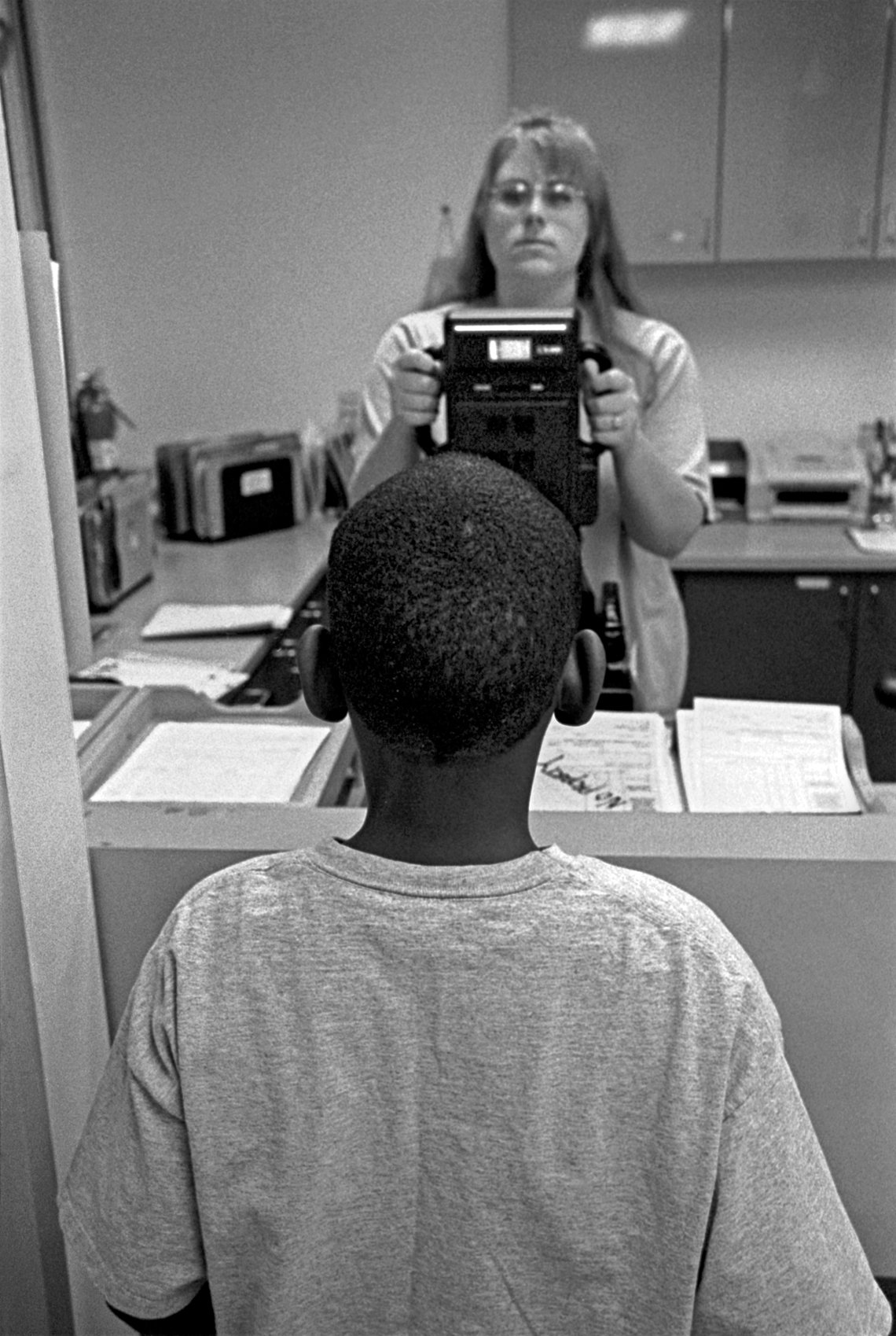 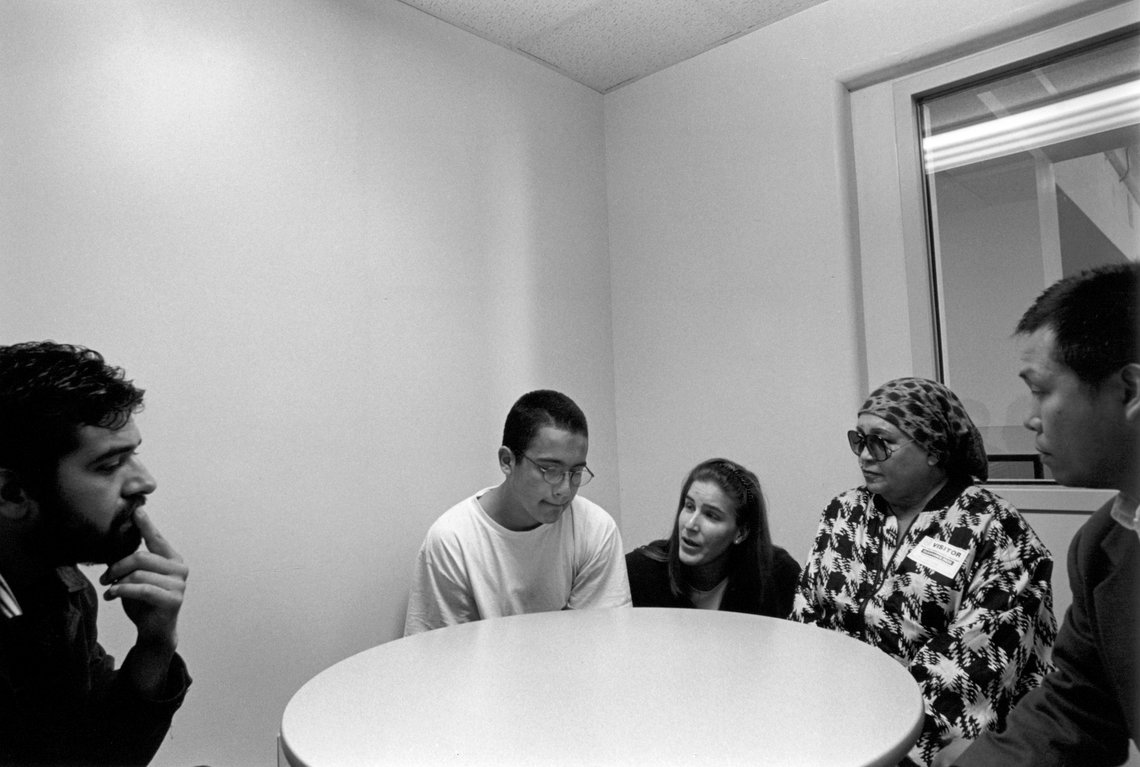 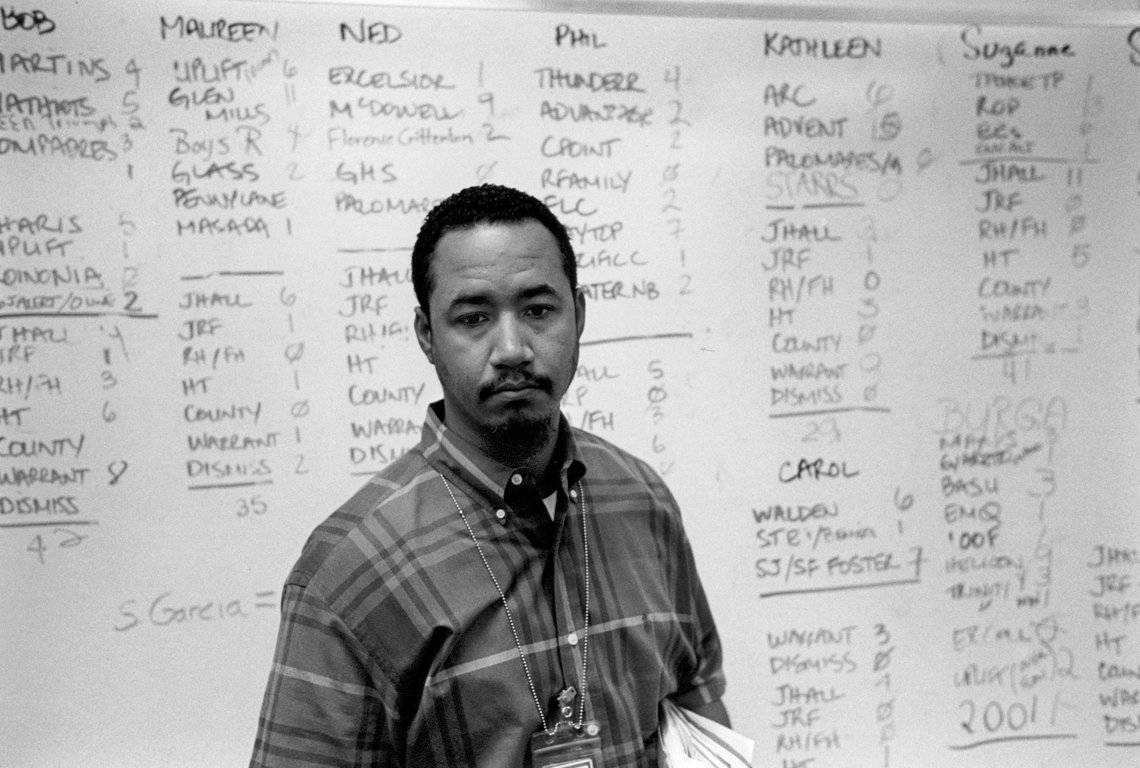 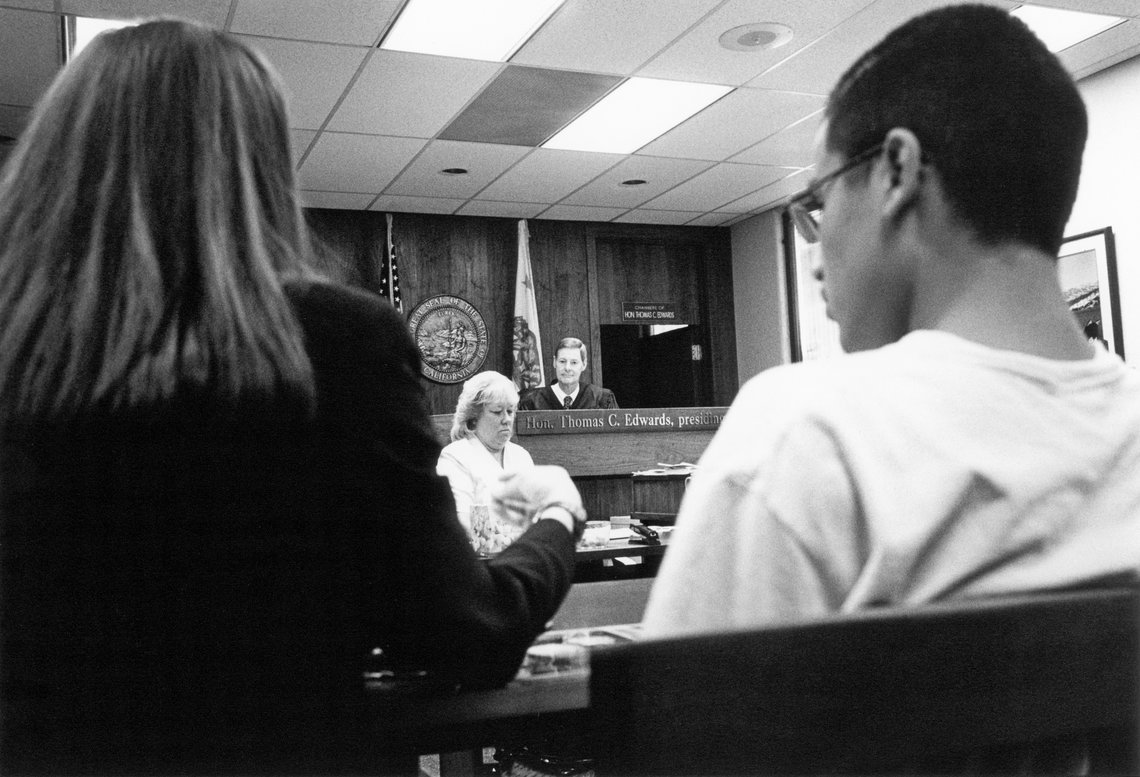 Judge Edwards sits at the bench of the San Jose Juvenile Court. (1999) 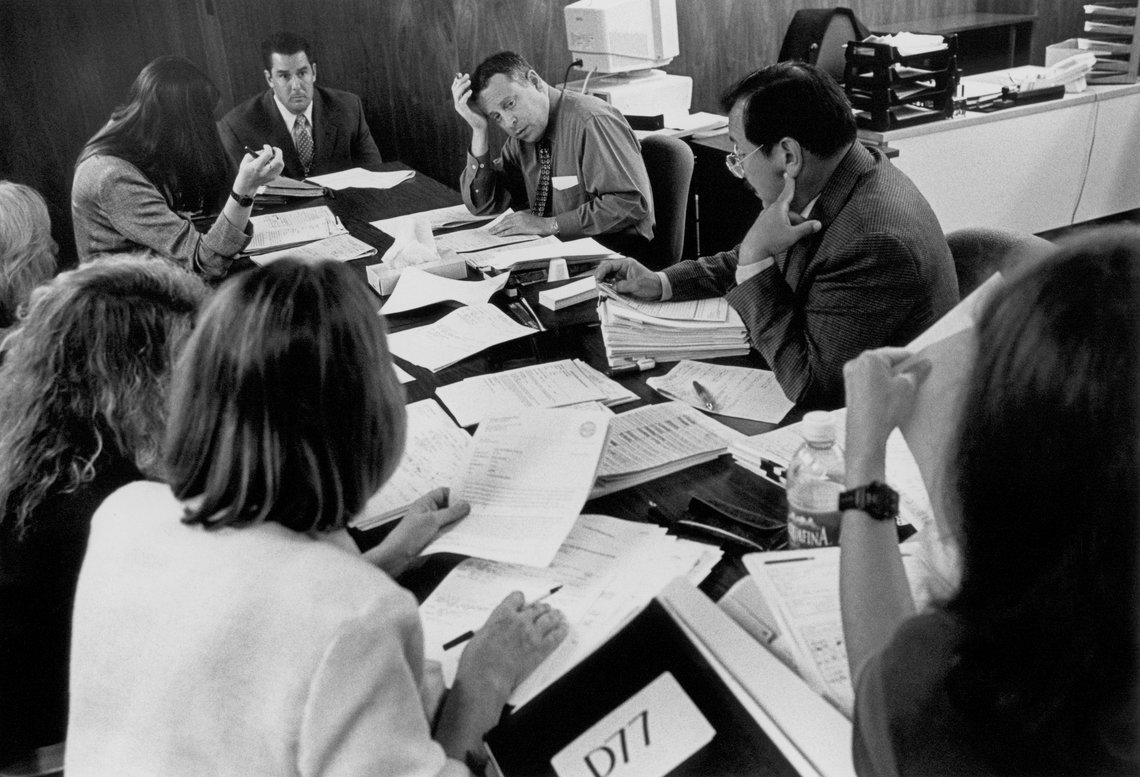 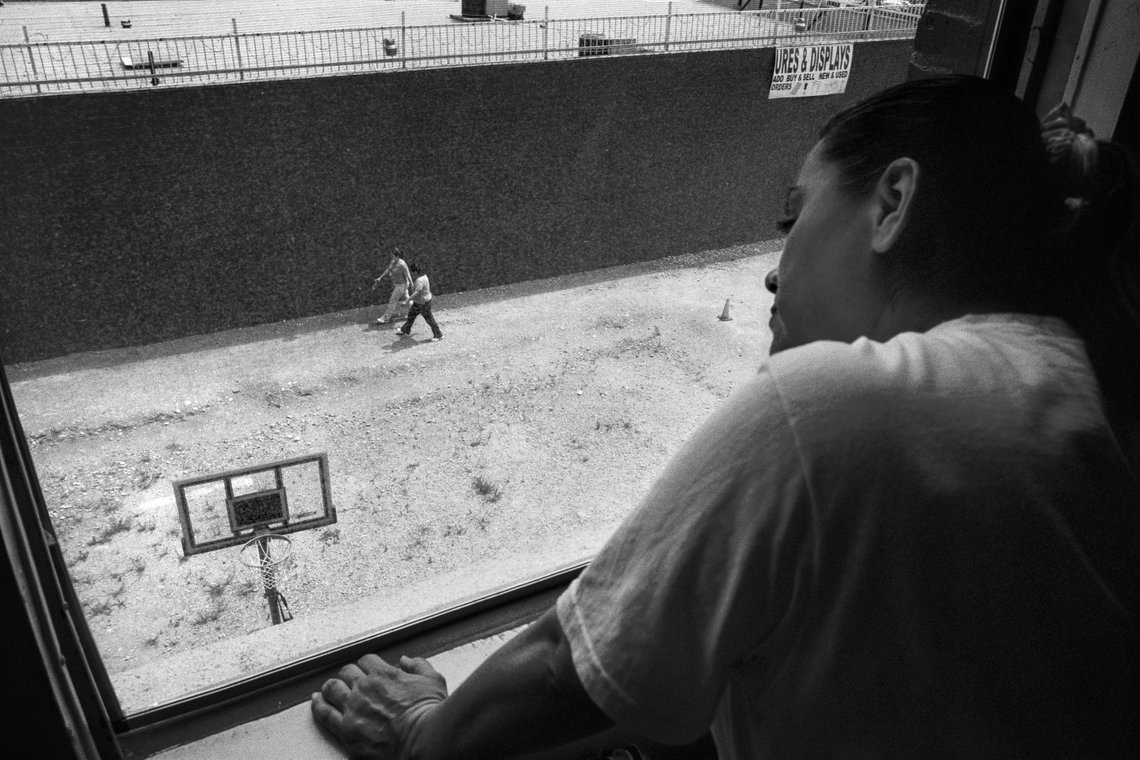 Maria in her room at Walden House, a nonprofit that offers transitional treatment and rehabilitation facilities throughout California. (Los Angeles, 2008) 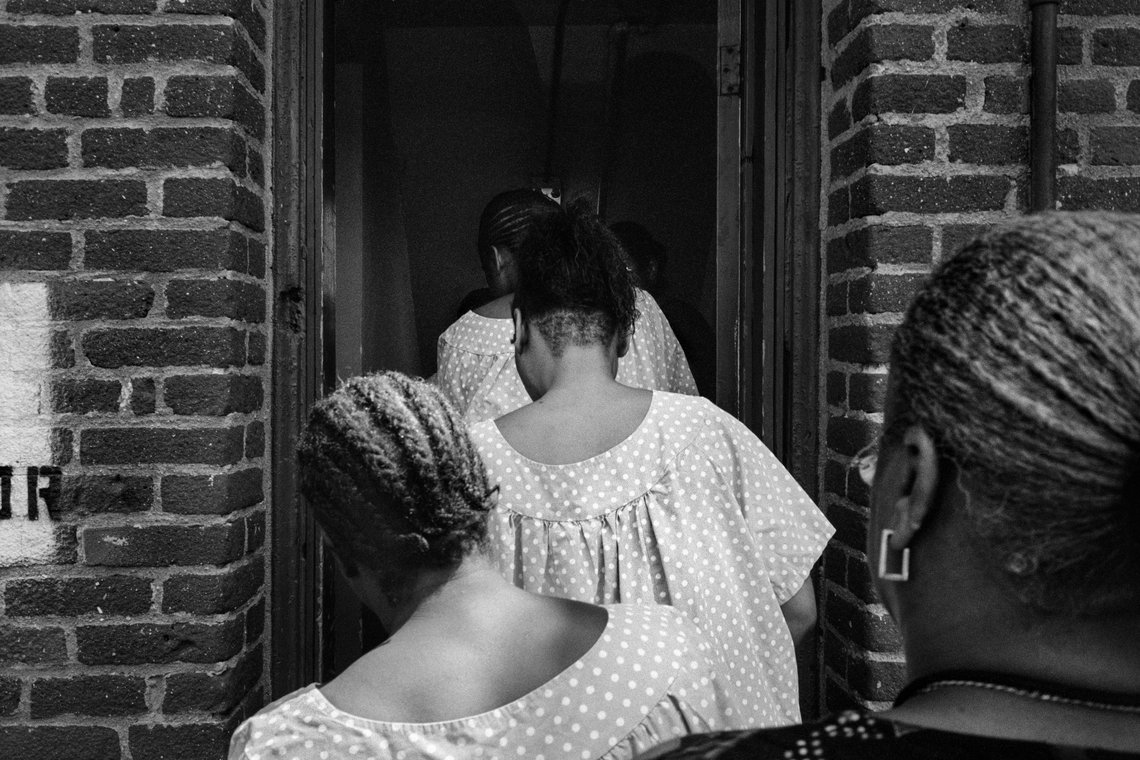 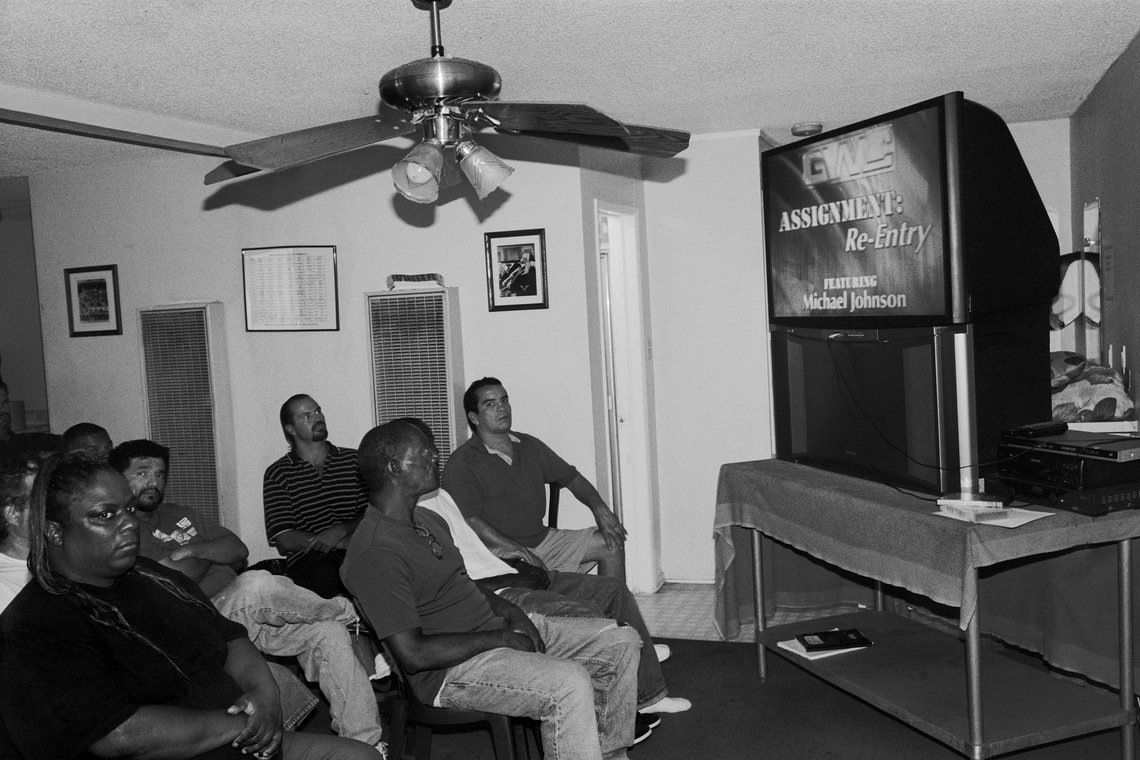 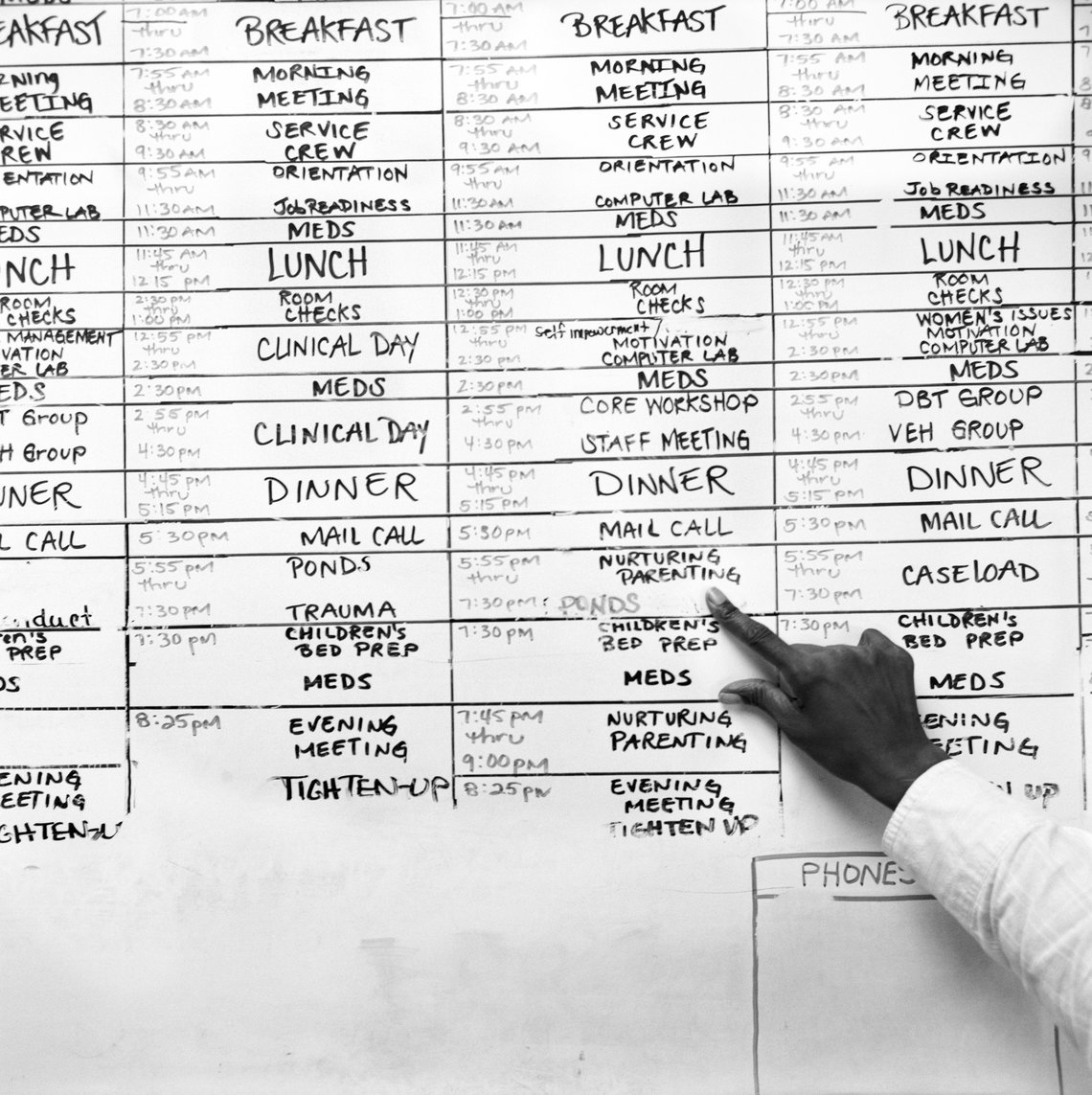 A weekly schedule of events and classes at Walden House. (Los Angeles, 2008) 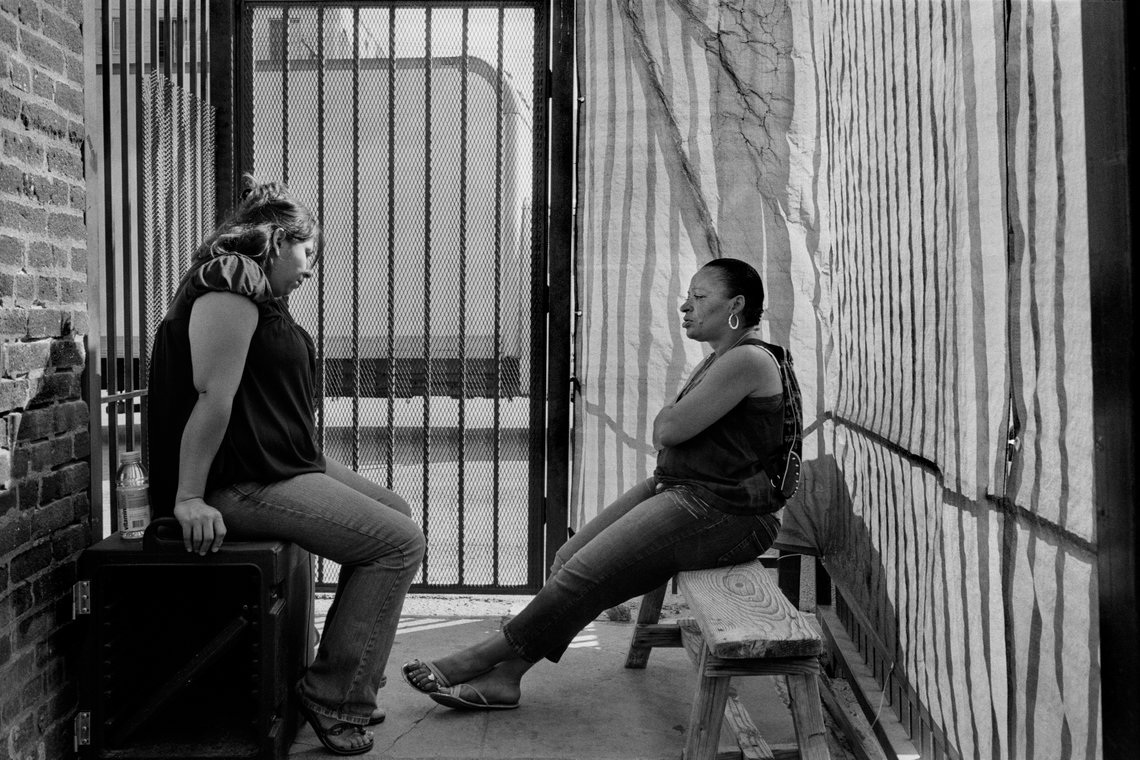 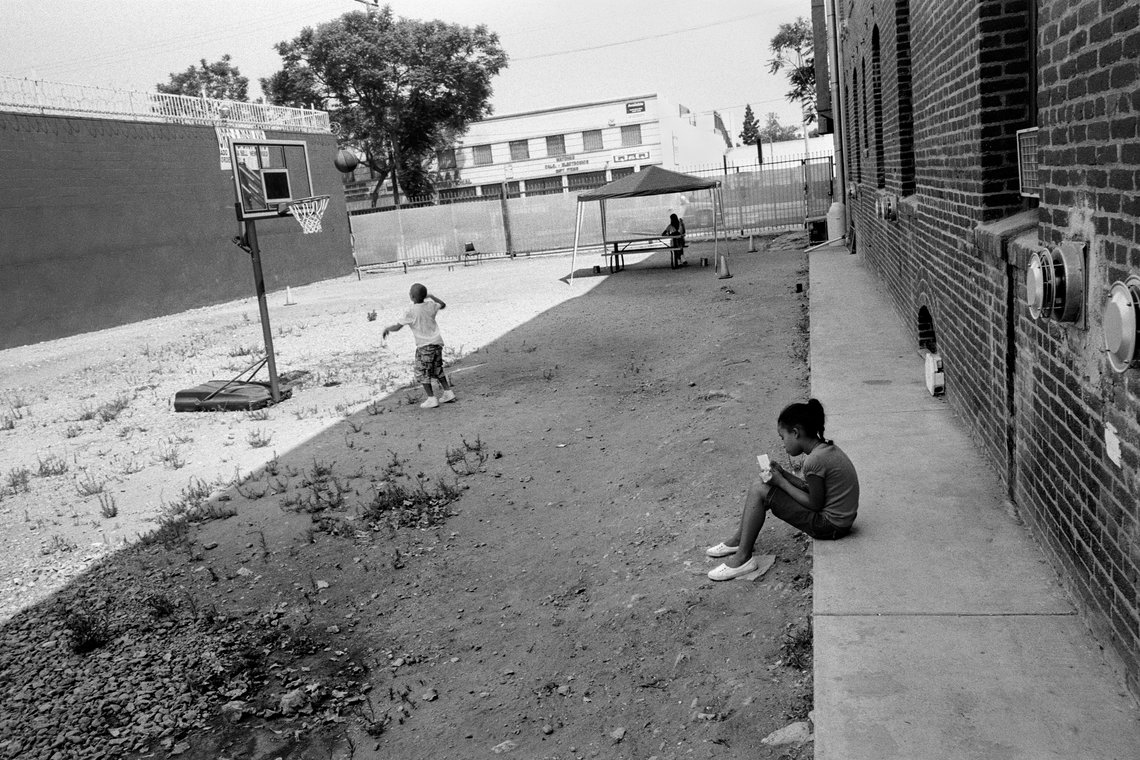 Children come for weekend visits with their mothers at Walden House. (Los Angeles, 2008) 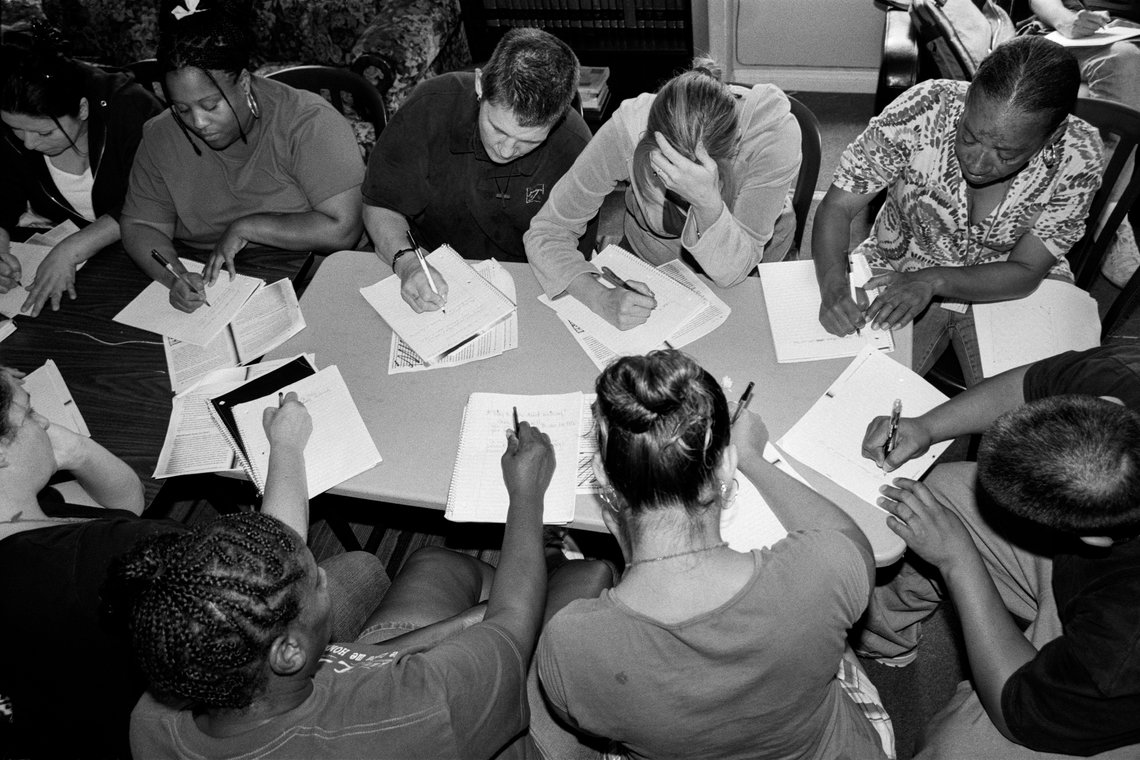 A writing workshop at Walden House where women are encouraged to write about their addictions. (Los Angeles, 2008) 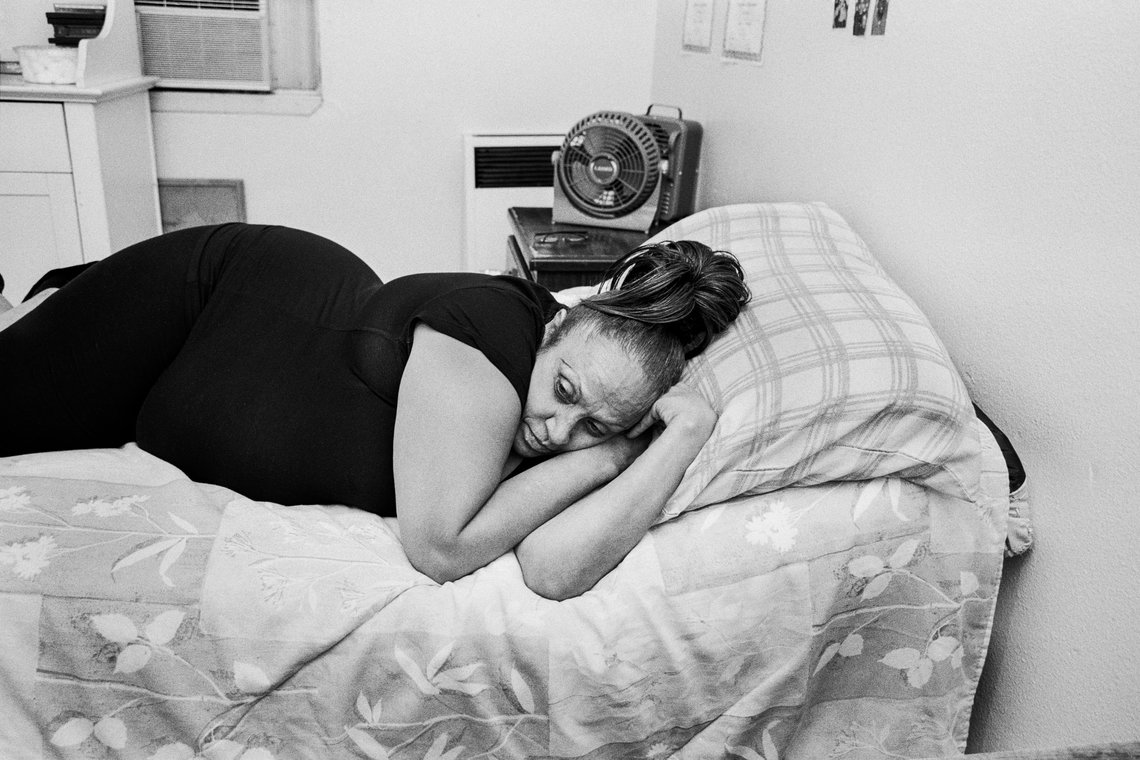 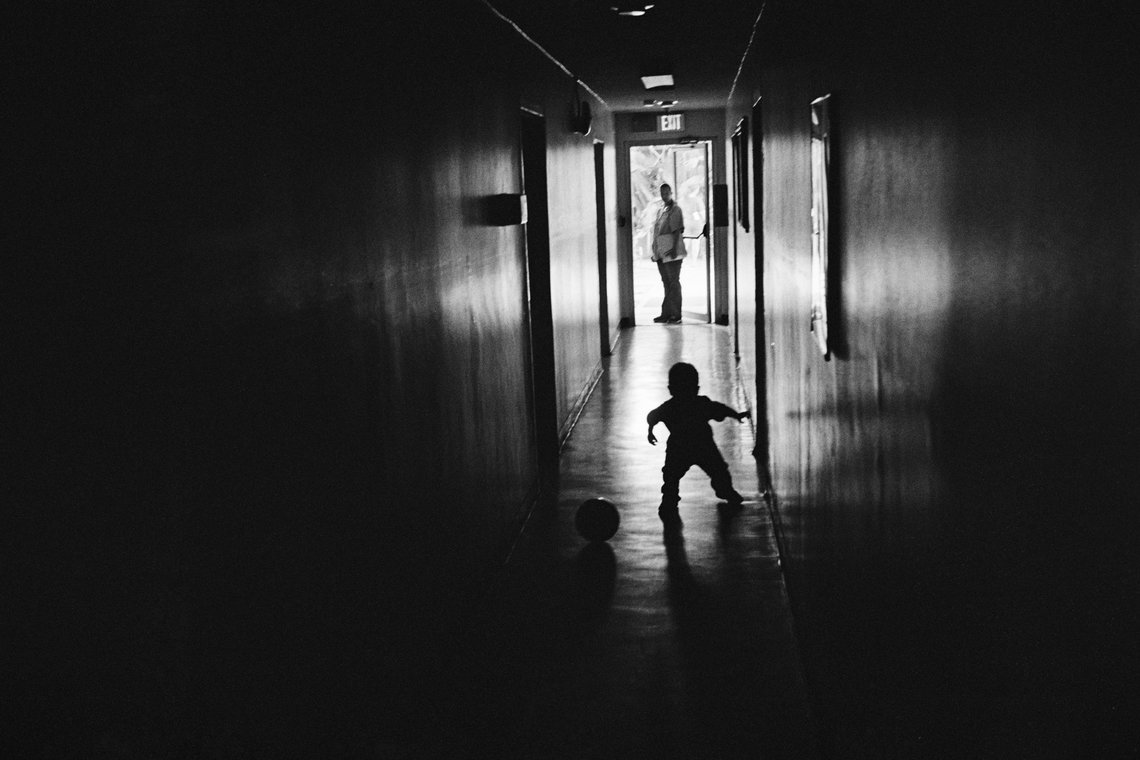