No Pets for Pariahs

Postscript on the travails of a teenage sex offender.

“I guess you’d say it adds insult to injury,” says Lester Anderson of the latest indignity faced by his son Zachary.

In case you have missed the abundant press coverage, Zach Anderson, a 19-year-old computer science student from Elkhart, Ind., was arrested last December in nearby Michigan for having sex with a girl he met on an internet hookup site. The girl told him she was 17, a year over the Michigan age of consent. She was 14. Anderson pled guilty to fourth-degree criminal sexual conduct, served 90 days, and then his real punishment began: his listing, for the next 25 years, on the state’s sex-offender registry. 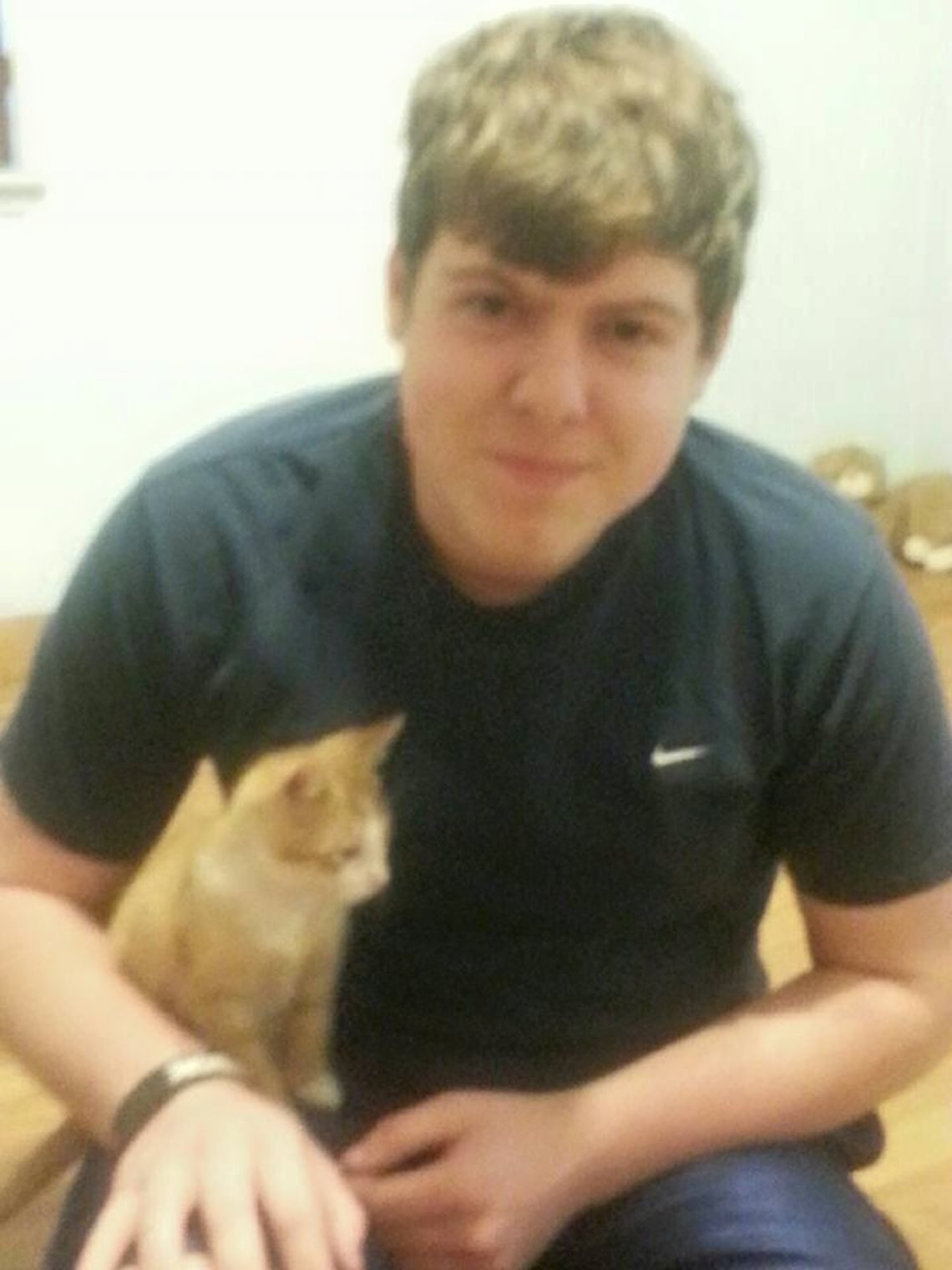 Zach Anderson and his new cat.

He has become a poster boy for critics of a system that treats sex offenders as predatory outcasts no matter how minor the offense. (Those critics include the parents of the girl involved.) Under the rules of the registry, Zach has an 8 p.m. curfew and cannot speak with anyone under the age of 17 who is not a family member. He can no longer live with his parents, because their house is within 1,000 feet of a public boat launch, which is considered a park. His computer science studies are on hold because he has been banished from the Internet for five years.

Now this: On Tuesday, lonely for some company, Zach applied to the Humane Society of Elkhart to adopt a kitten. Wednesday he reported to his parents that he had failed to pass a background check.

“When my son got the call, he looked like he was going to cry,” Lester Anderson said today. “My wife went out that night and picked up a cat for him.”

The Humane Society does not have a blanket policy on criminal records of interested adopters, said Nancy DiGiacomo, Director of Shelter Services at The Humane Society of the United States. Individual shelters have discretion on who they choose to approve or deny. DiGiacomo says that the national office encourages every local shelter to “work with potential adopters as individuals.” The Humane Society in Elkhart, where Anderson lives, did not reply to requests for comment.