It depends on who is counting, and what they count.

It has been no easy thing to establish the prevalence of rape and sexual assault in America.

Victims often choose not to report the crimes. Police in more than one major city have been exposed for misclassifying or burying reports of rape and other sexual assaults. Local police departments routinely fail to cooperate with the FBI’s efforts to compile annual crime statistics.

This story was produced in collaboration with ProPublica.

For decades, the problems included something as basic as defining what constituted rape. Operating under a definition of rape adopted in 1929, the FBI for close to a century didn’t count male victims. Or women who were too frightened to resist their attackers.

Terry Fromson, managing attorney for the Women’s Law Project, summed up the significance of the suspect statistics:

“The data fell short of giving an accurate picture of sex crime in our society,” Fromson said.

An 18 year old girl reported a brutal assault. The police called her a liar. Then there was an investigation.
An Unbelievable Story of Rape
Read the Full Story

Fromson, as a result, helped launch an effort to improve the accuracy of the statistics, and with that the performance of law enforcement in understanding and fighting rape. The work of Fromson and others ultimately persuaded the FBI in 2011 to formally redefine the crime of rape. Today, the FBI’s Uniform Crime Reporting program — the most widely cited source for national crime statistics — includes male victims, as well as female victims who had not actively tried to fend off their attackers.

The FBI now defines rape as “penetration, no matter how slight, of the vagina or anus with any body part or object, or oral penetration by a sex organ of another person, without the consent of the victim.”

The change has had a profound effect, showing that rape in America is a far more wide-ranging problem than the agency previously reported. In 2012, the last year before the new definition went into effect, the FBI estimated that 85,141 rapes occurred in the U.S. In 2014, the most recent year available, the number jumped to 116,645 rapes — a 37% difference.

The new figures don’t mean that legions of rapists have suddenly run amok. In fact, using the old definition, rapes have decreased slightly. Nor do the new numbers capture all rapes — surveys show only about one in three sexual assaults is reported to police. Instead, the numbers show that the FBI has recognized a new class of victims — people whose sexual assaults were previously unreported, or were hidden in other offense categories.

Fromson said the change amounts to significant progress in the push to properly record the incidence of rape and hold law enforcement accountable for prosecuting offenders.

“There’s obviously still work to be done,” she said, “but everyone is moving in the right direction.”

Fromson was working for the Philadelphia-based non-profit Women’s Law Project in 1998 when a Wharton School doctorate student named Shannon Schieber, 23, was raped and killed in her small studio apartment in that city’s downtown. Her murder set off a frantic search for the attacker. By the time Troy Graves was captured four years later, he had been linked to nearly a dozen other attacks on women. He was dubbed the Center City rapist.

During the investigation, it emerged that Graves had raped several women before killing Schieber. But Philadelphia police officers had decided two of the women’s claims were not worth investigating. They tossed the cases aside — and with them, a chance of stopping Graves.

Such missteps and their costs were repeated by police in Lynnwood, Washington in 2008. As shown in a recent investigation by ProPublica and The Marshall Project, police not only dismissed a young woman’s report of rape, they filed a criminal citation against her for filing a false report. The authorities only realized their mistake after the rapist victimized additional women in Washington and Colorado.

Schieber’s rape and murder came at the same time as an investigation by The Philadelphia Inquirer, which found that the sex crimes unit of the Philadelphia police department had buried thousands of sexual assault cases over the decades — dismissing women’s complaints as groundless with little or no investigation. 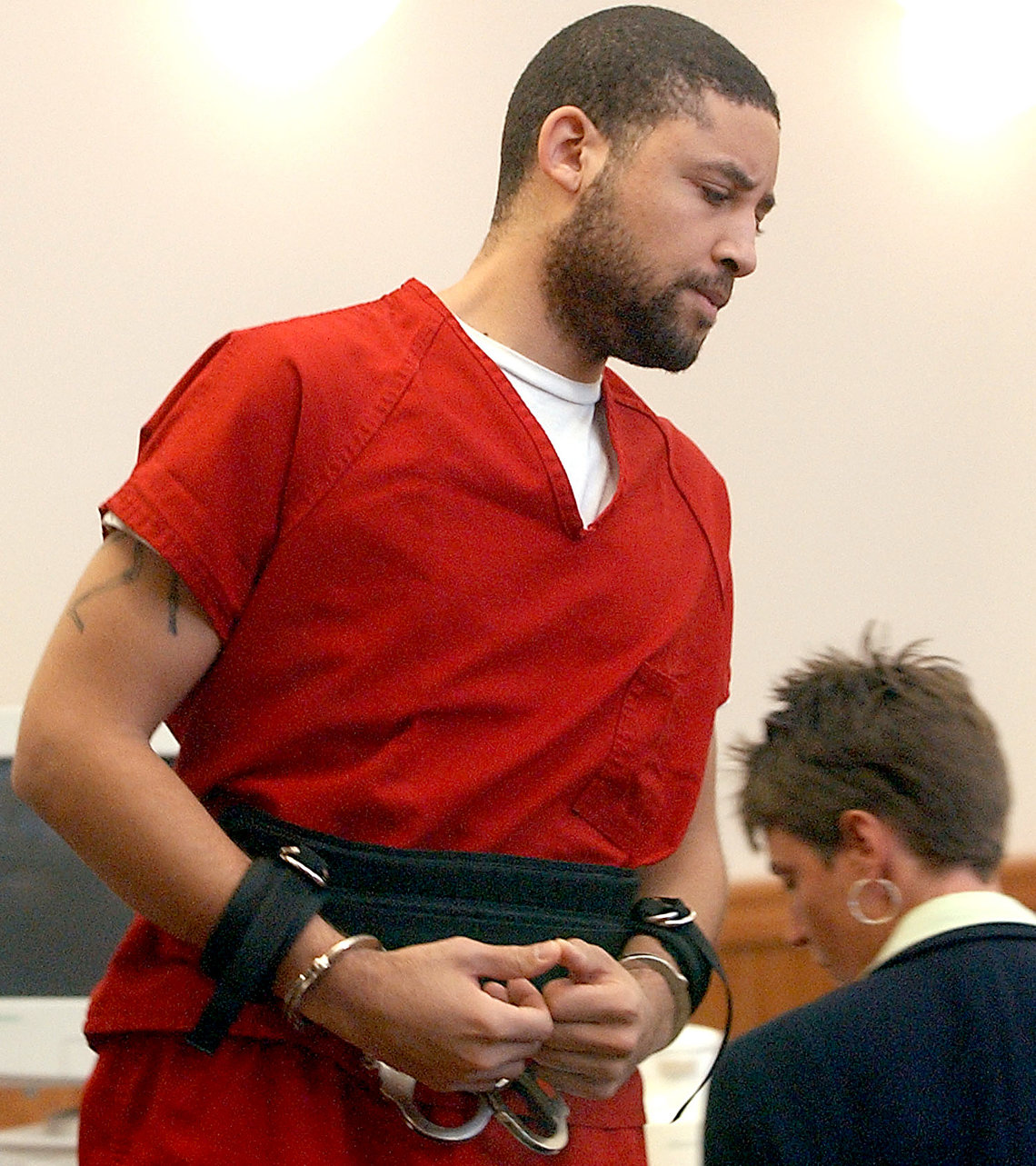 Serial rapist Troy Graves appears in Larimer County District Court on July 31, 2002 in Fort Collins, Colo., more than four years after the 1998 rape and murder of Shannon Schieber in Philadelphia.

Working with the Philadelphia police commissioner, Fromson helped to create a citizen’s review board, believed to be the only one of its kind in the country. Since 2000, board members, Fromson and colleagues from three other local women’s advocacy groups, gather annually in a conference room at the police department’s sex crimes unit.

There, police bring in hundreds of paper files containing all the rapes dismissed as baseless in the previous year. The reviewers spend three or four days reading over each case, flagging questions with sticky notes. At the end, the reviewers discuss the cases with the senior commander for the unit.

The entire process is carried out under a strict confidentiality agreement, so neither side can release any details. But the Philadelphia police say they have re-opened many cases after the review. And Fromson says that she has seen improvements in how police handle rape cases.

Ultimately, the police determined that more than 1,800 crimes had been incorrectly dismissed, including 681 rapes. Thirty-three men connected to the re-opened cases were convicted, the Inquirer reported.

As part of the review process, Fromson and others at the Women’s Law Project learned that the FBI’s then-prevailing definition of rape had influenced Philadelphia police to dismiss some rapes as “unfounded” — the FBI term for a rape that did not occur, or that does not rise to the level of a crime.

She sent a letter signed by more than 80 advocacy groups to the FBI urging a change to the definition. The letter was sent in September 2001.

The FBI resisted making the change, though other federal agencies had adopted a more comprehensive definition. So, too had major police agencies, including the Chicago police department. The FBI refused to even include rape statistics from that city, the nation’s second largest police department. (The 2012 FBI report showed Chicago with nearly 140,000 crimes and 0 rapes.)

In December 2011, more than 10 years after the women’s organizations sent their letter asking the agency to change the definition of rape, former FBI Director Robert Mueller made it official.

“This new, more inclusive definition will provide us with a more accurate understanding of the scope and volume of these crimes,” former Attorney General Eric Holder said in 2011.

Rape had a new meaning.