Thousands of photos, unearthed after decades, form an archive of daily life.

The pictures, for the most part, are prosaic, like outtakes from a yearbook photo shoot. One shows five members of an amateur rock band. Another depicts uniformed football players gathered for a team photo. In yet another, a man is shown carving an ice sculpture. Occasionally, though, the subject matter is much darker.

One photo comes with caption information: “Martinez Killed in Yard, 1963.” It shows empty bleachers and what appears to be blood spatter in the foreground. The yard is in San Quentin Prison. And once you know that, there is nothing prosaic about any of the photos.

There are at least 10,000 negatives, most of them unprocessed, that date from the late 1940’s to the late 1980’s, stuffed into cardboard boxes and unexamined for decades. The negatives came to the attention of San Quentin’s public information officer, Lt. Sam Robinson, about four years ago. He showed them to Nigel Poor, a professor at California State University, Sacramento, who had been teaching a history of photography course at the prison.

“My heart just exploded,” Poor said. “As an artist, or a photographer, or a collector, you couldn’t wish for a better box of treasures.”

The pictures were taken by prison-appointed photographers, usually corrections officers, whose job was to document life at San Quentin. But what prison officials had intended to do with the photos seems unclear. Poor was permitted to take home an envelope containing about 100 negatives. After scanning a few dozen and showing Robinson some prints the following week, Poor got the entire box to work with. And then more boxes. She’s been processing, scanning and categorizing the work ever since. 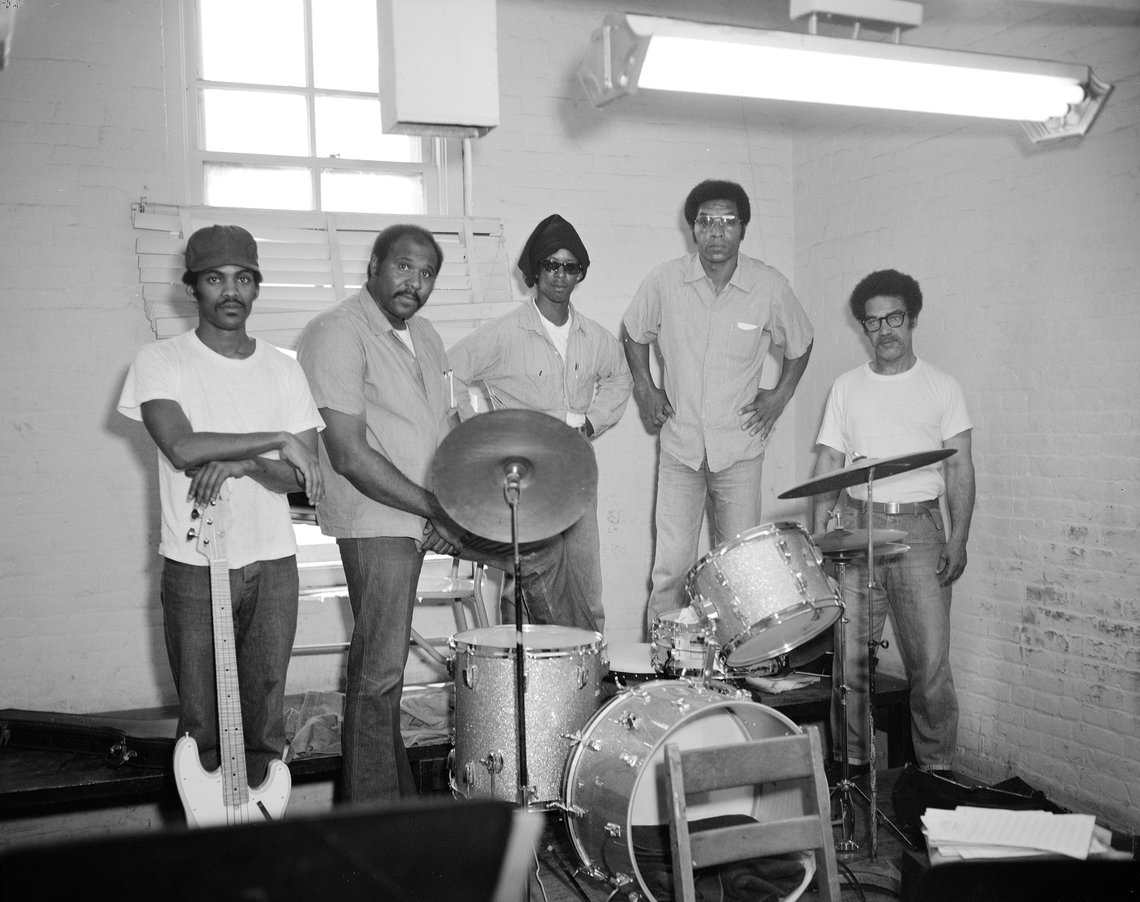 For Poor, the overriding lesson of the archive is that life inside San Quentin, for the most part, is occupied by activities and concerns common to us all. Violence is not the mainstay.

“What’s interesting to me is how much normalcy you see in the pictures — work, education, health issues; the same things we outside go through,” she said. “I think the photos humanize the people inside prison.”

Poor uses the photos as teaching tools to draw out the emotional content of the photos. Once she has printed selected photos on large card-stock with wide white borders, she encourages students to write out their thoughts and impressions in the margins, or on the images themselves. Prisoners are writing current stories about an institution that dates to the 1850’s. They’re examining their connections to the the lives of inmates who came before them. Poor calls this archive mapping. “It gives them a lot of power,” she says. “Archive mapping allows them to talk about their own experiences’’ and reflect on their upbringing, the nature of punishment, personal relationships, accountability, social codes and much more. 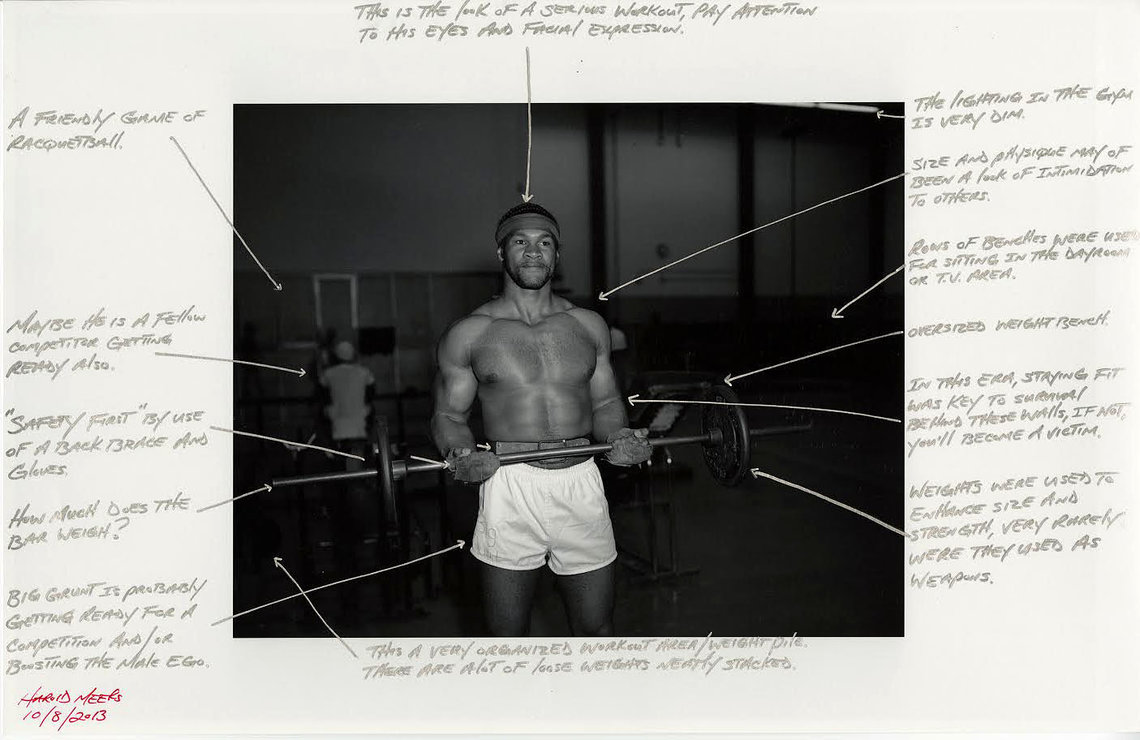 Beyond the catharsis and the potential therapeutic gains for the men, Poor hopes the mapped photos may spark the interest and empathy of the public. In fact, she thinks her students’ voices are the only way to humanize an otherwise stereotyped population.

“The incarcerated men's responses have to be the core,” she says.

Researching and preserving such a vast trove will take years. At present, prison officials are entrusting Poor with the task. Eventually she envisions an online archive, with the images cross-referenced across themes, and perhaps a book.

Pete Brook is a writer, curator and the editor of prisonphotography.org 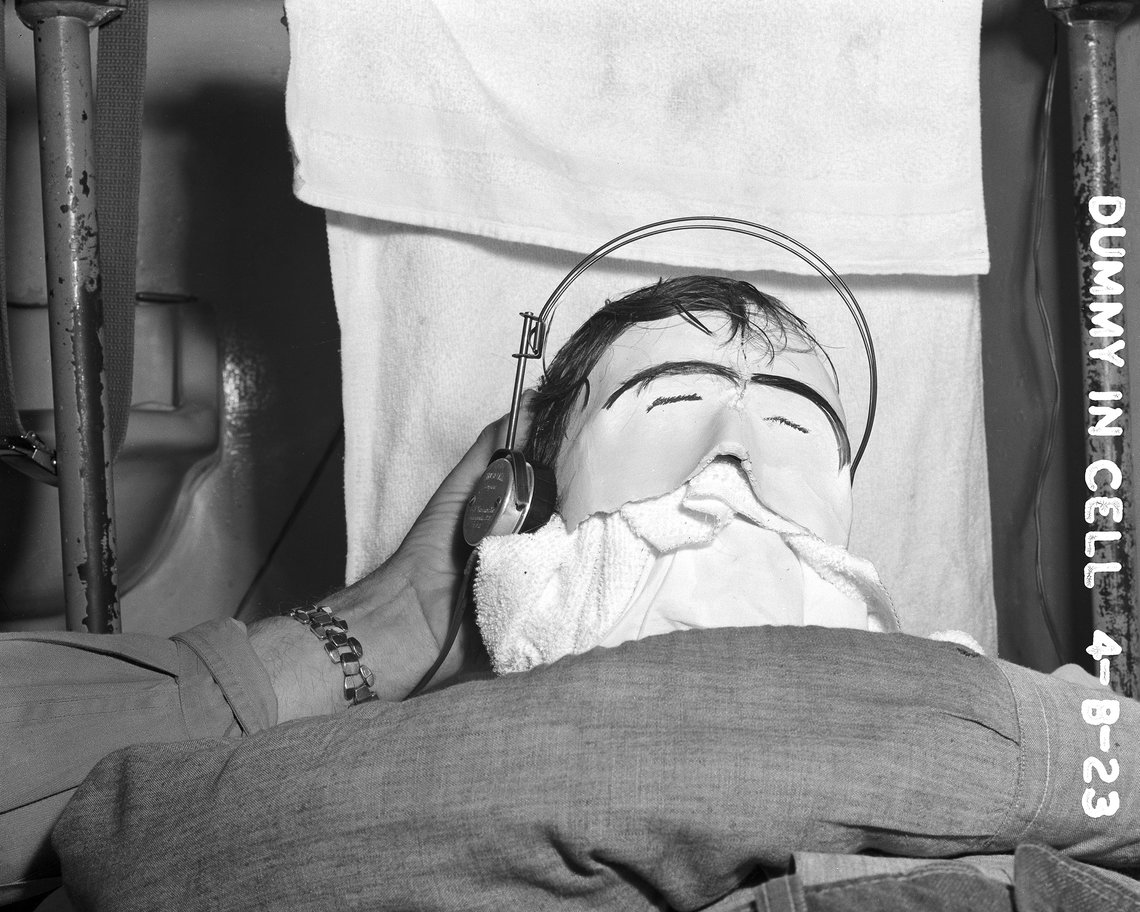 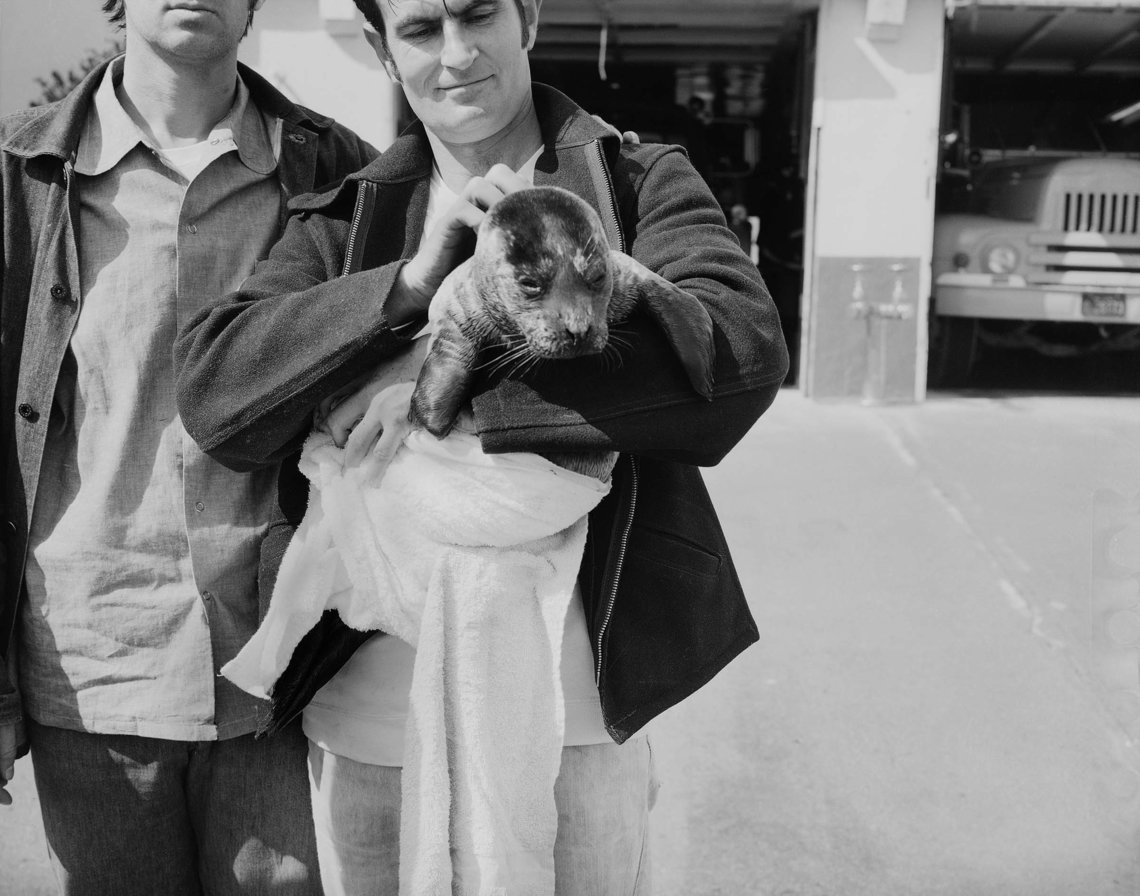 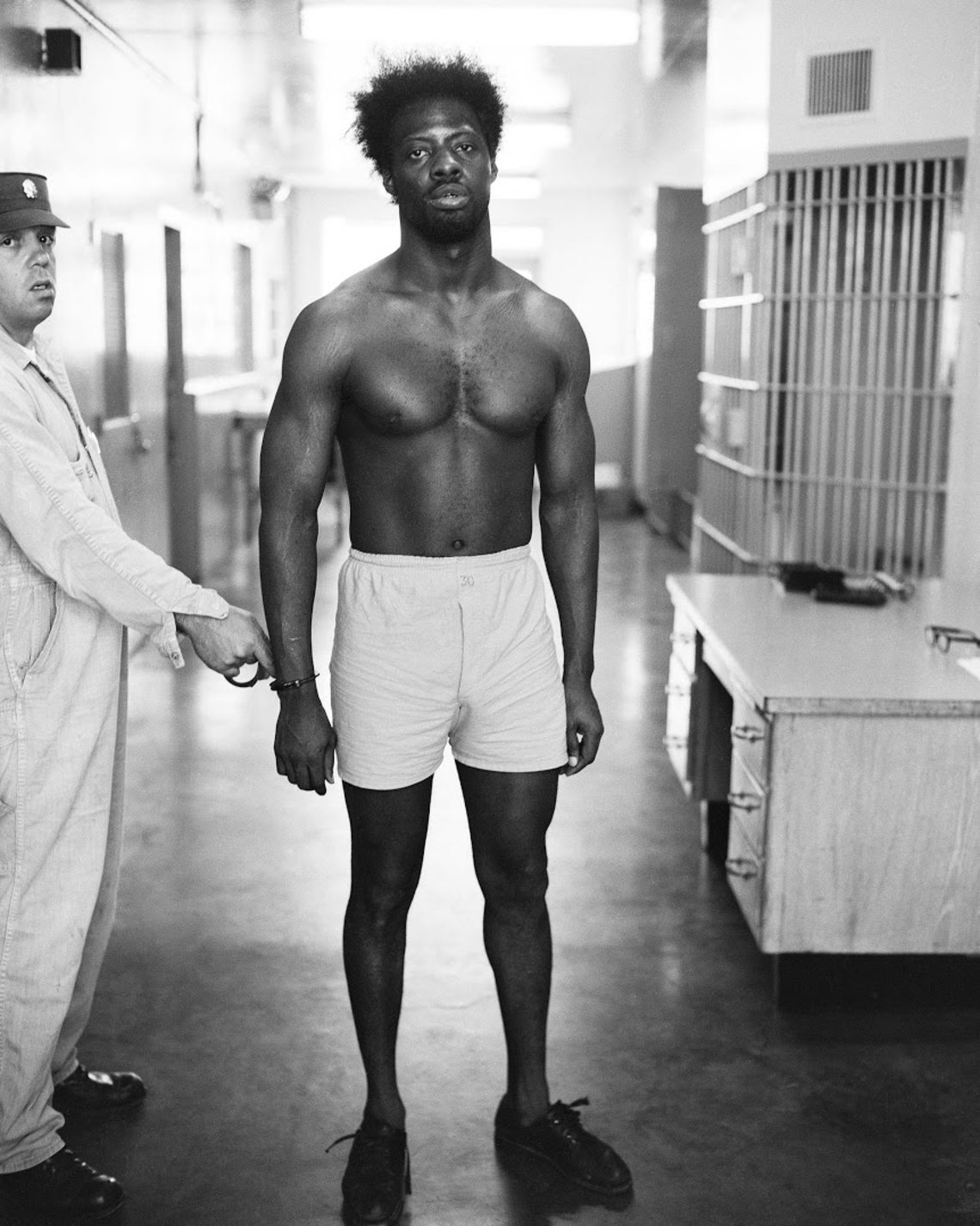 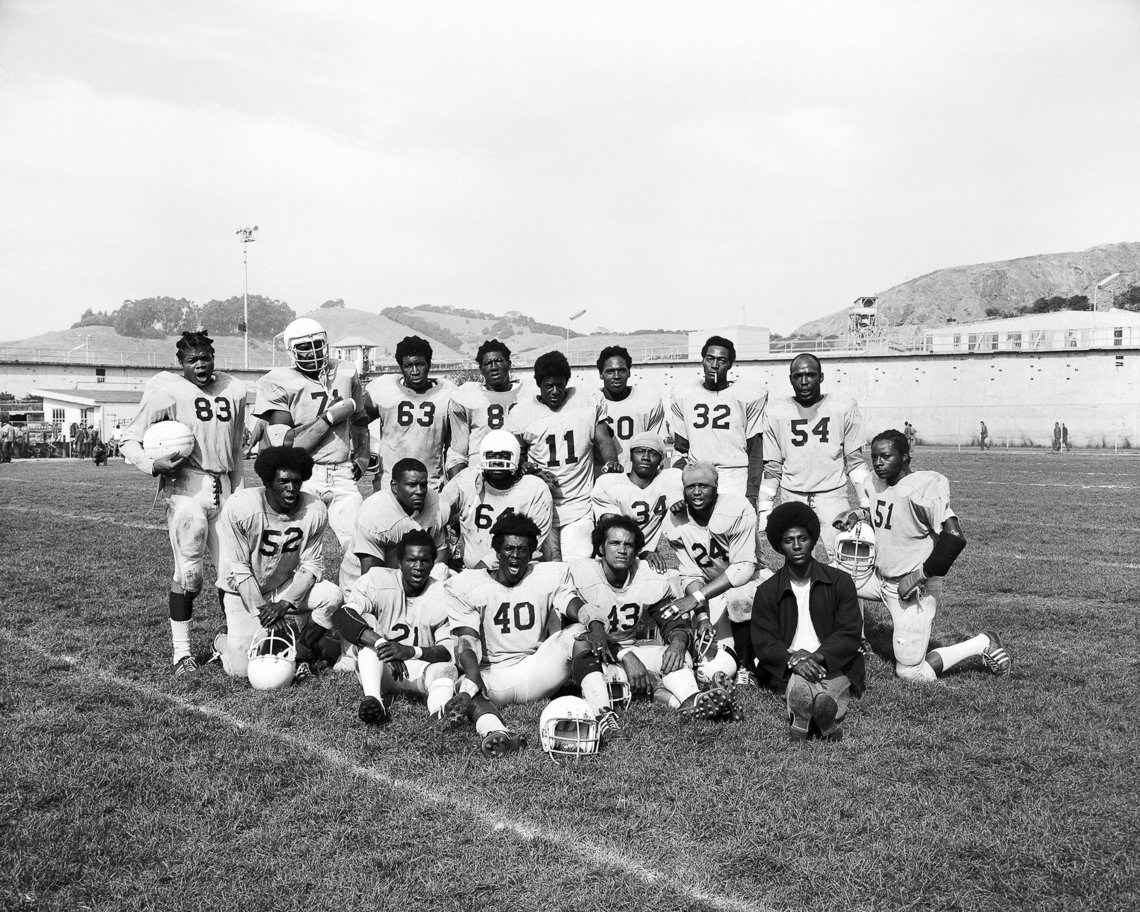 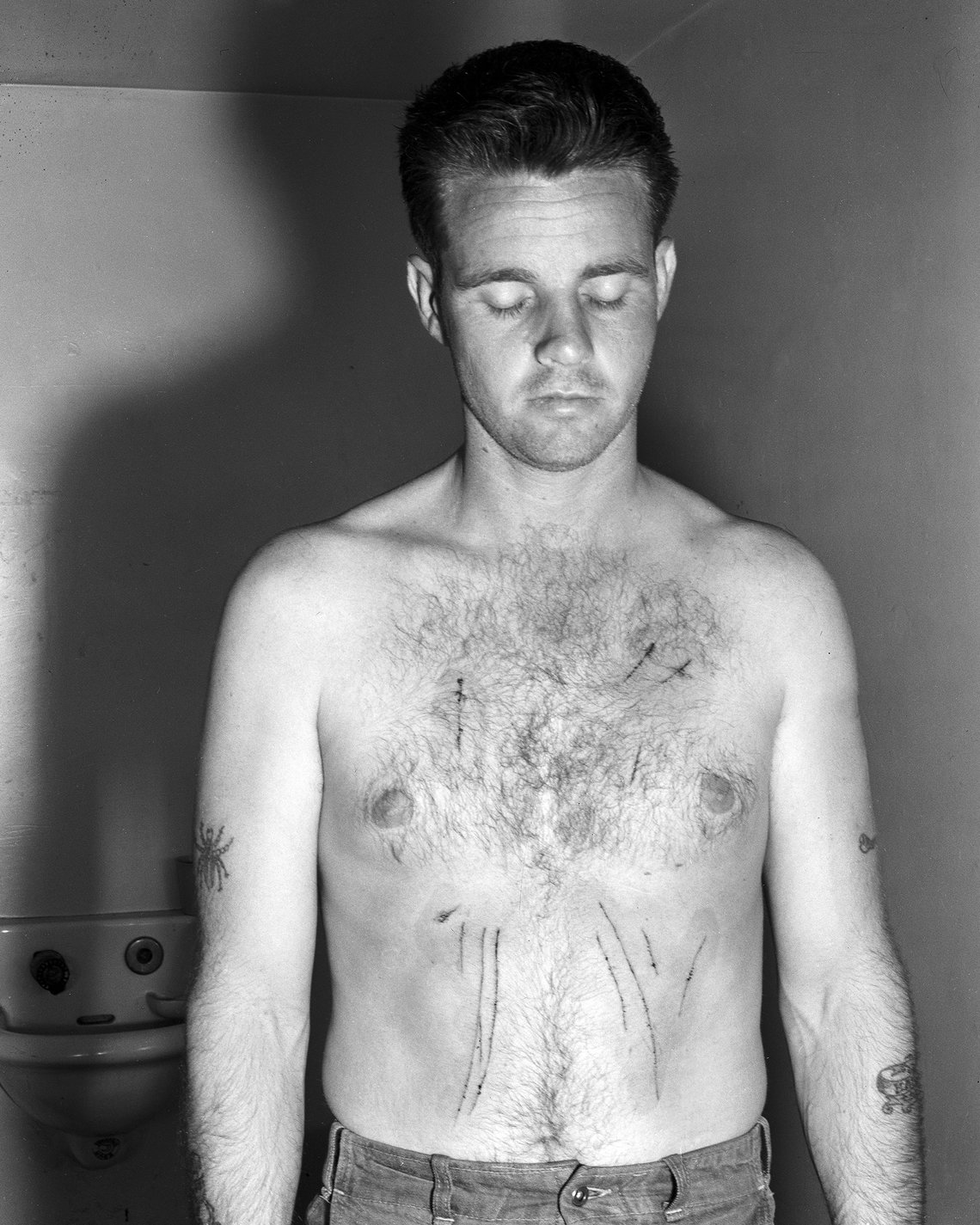 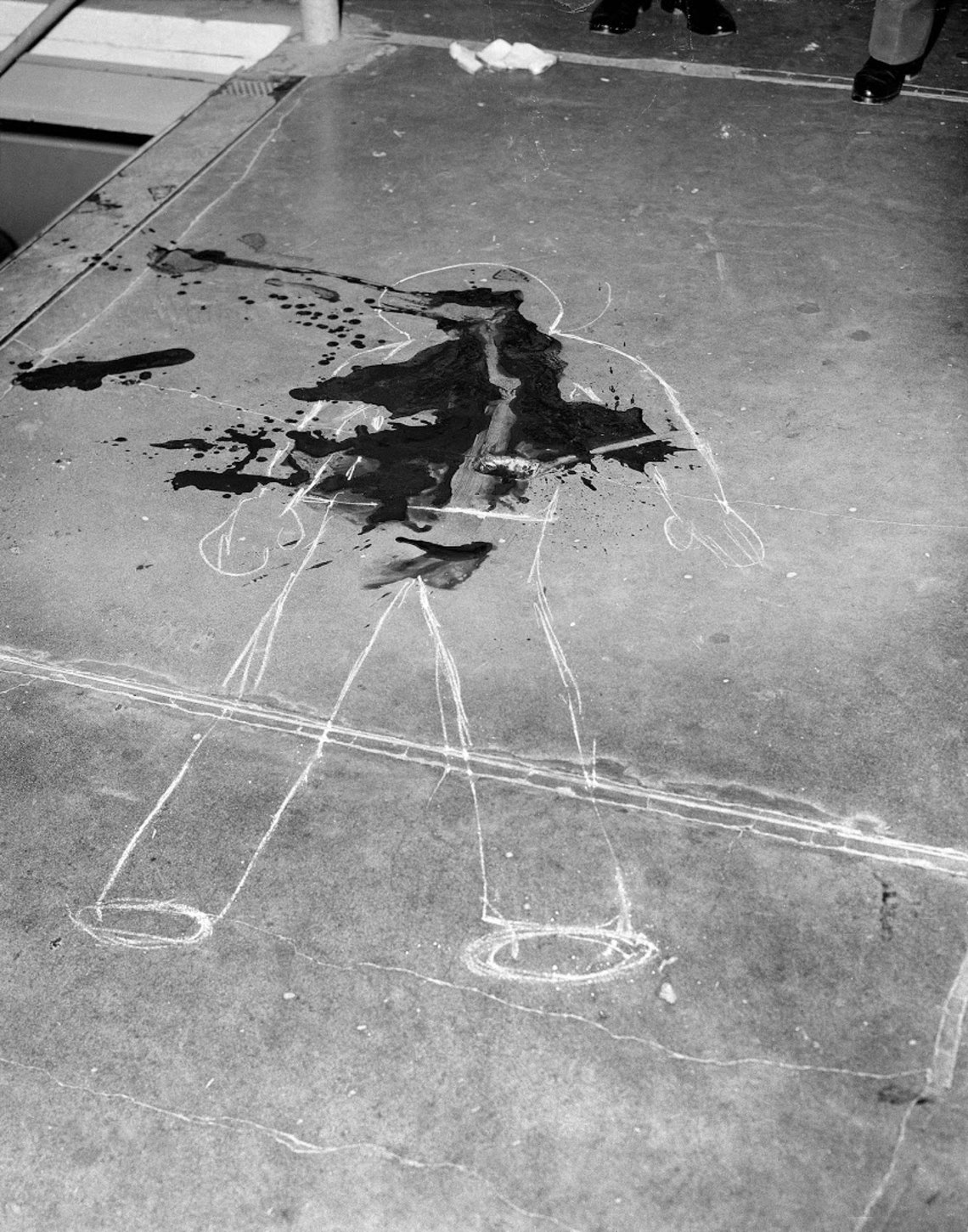 Death by Stabbing in South Block, 1965 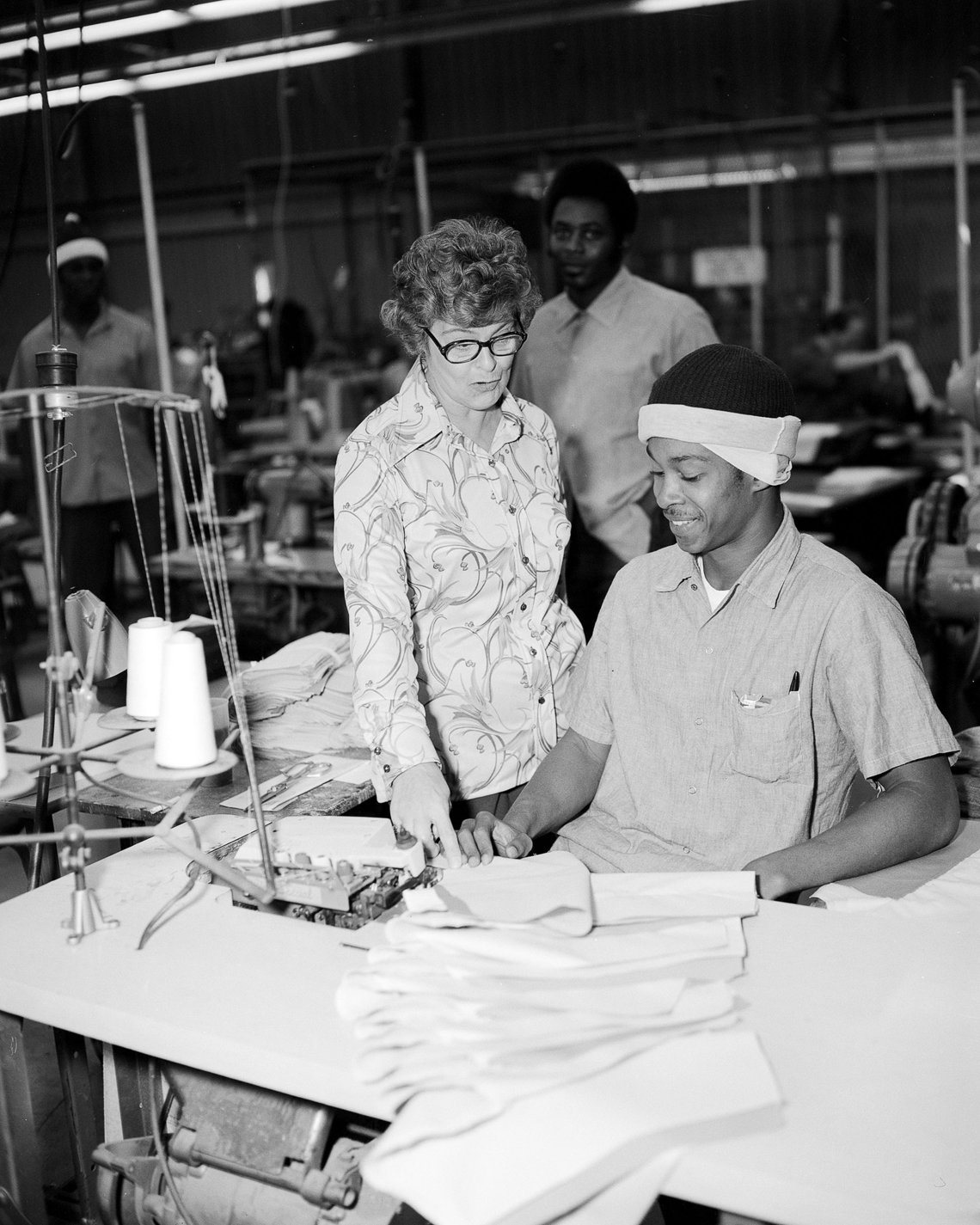 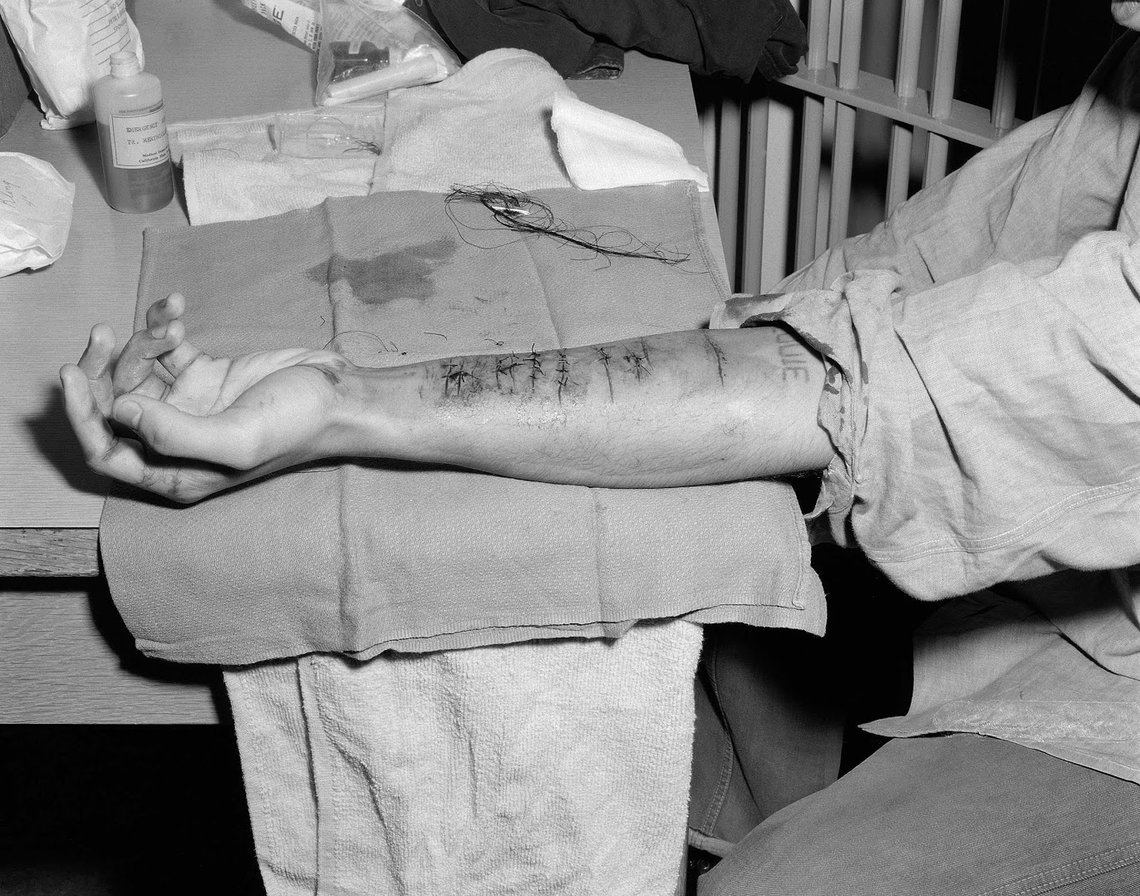 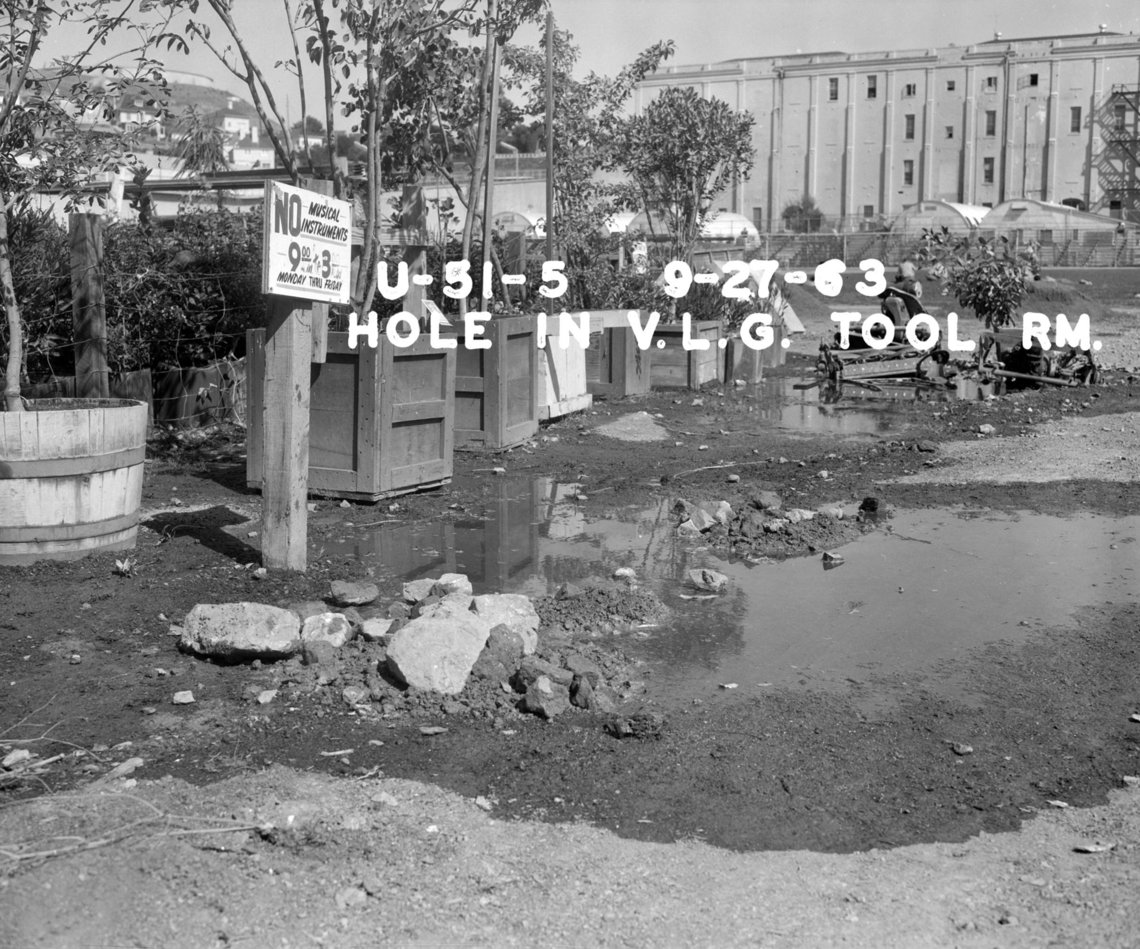 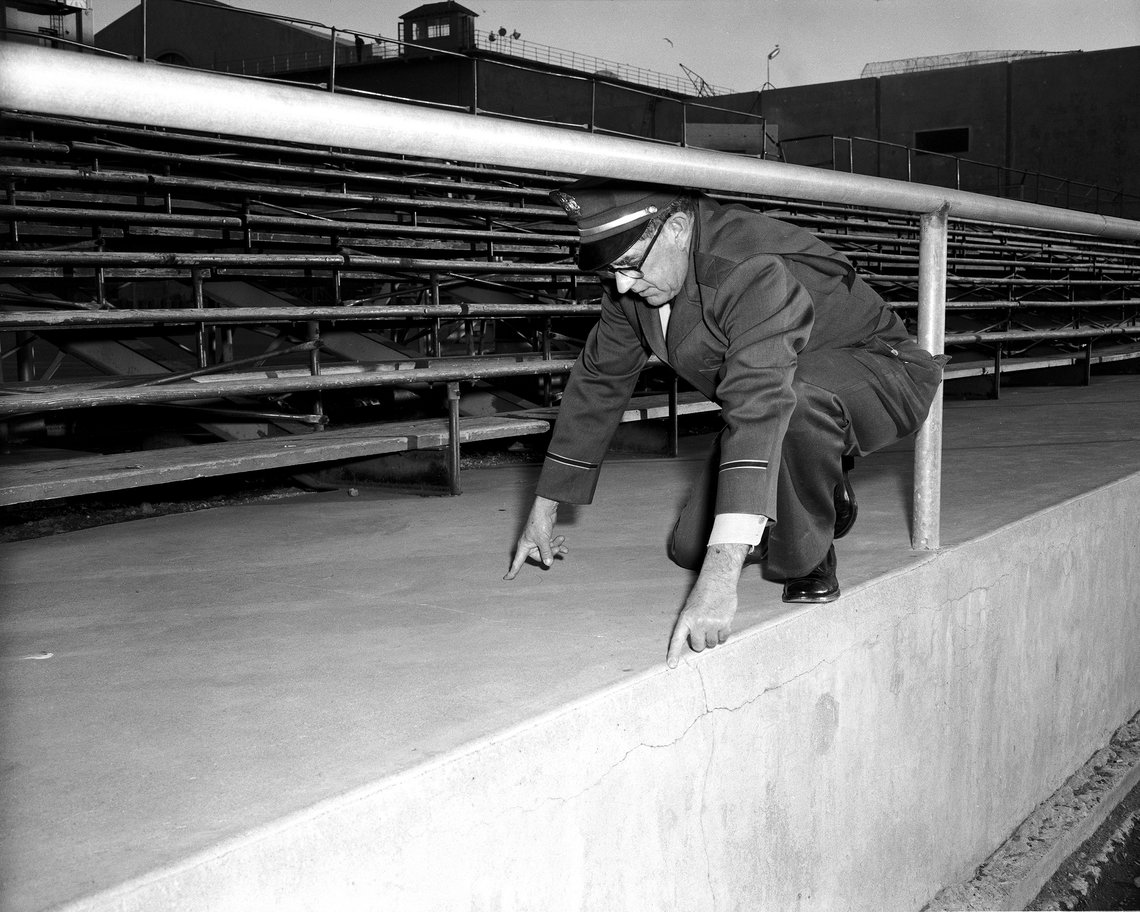 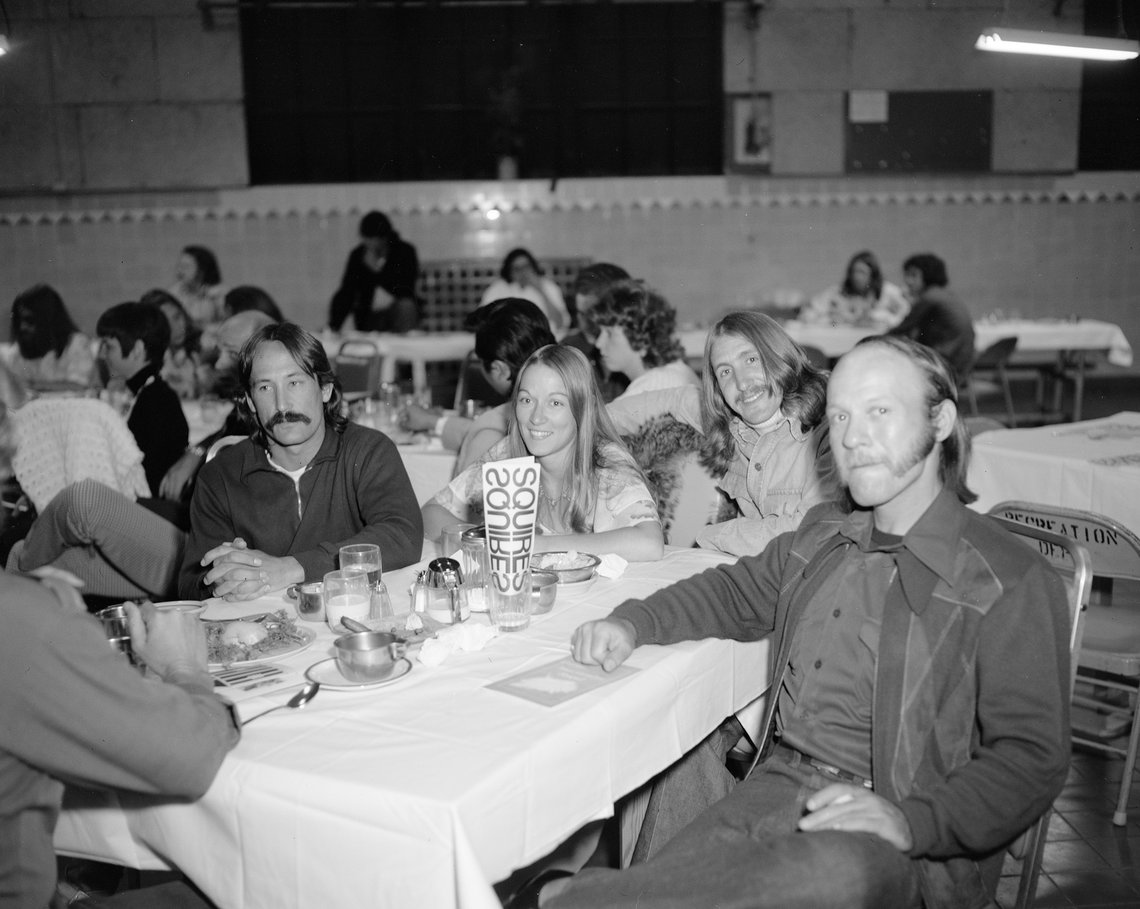 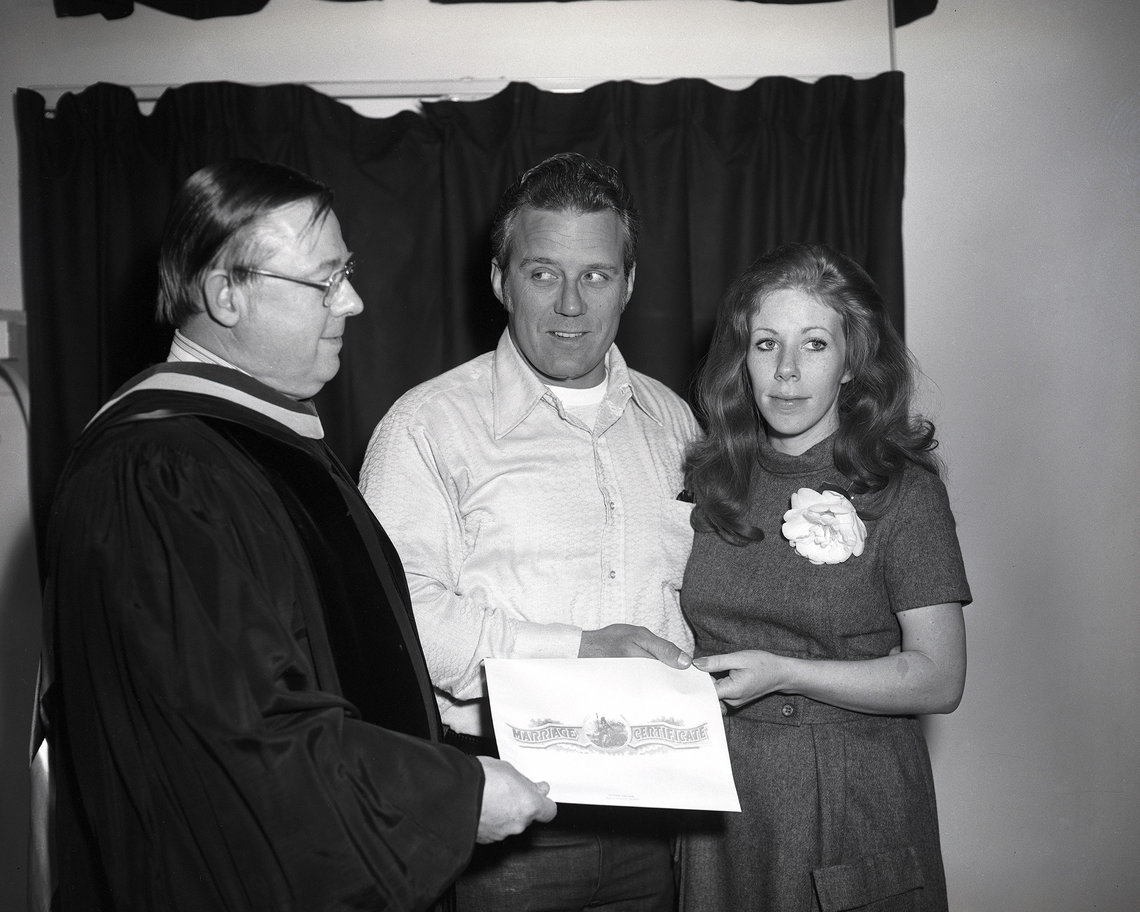 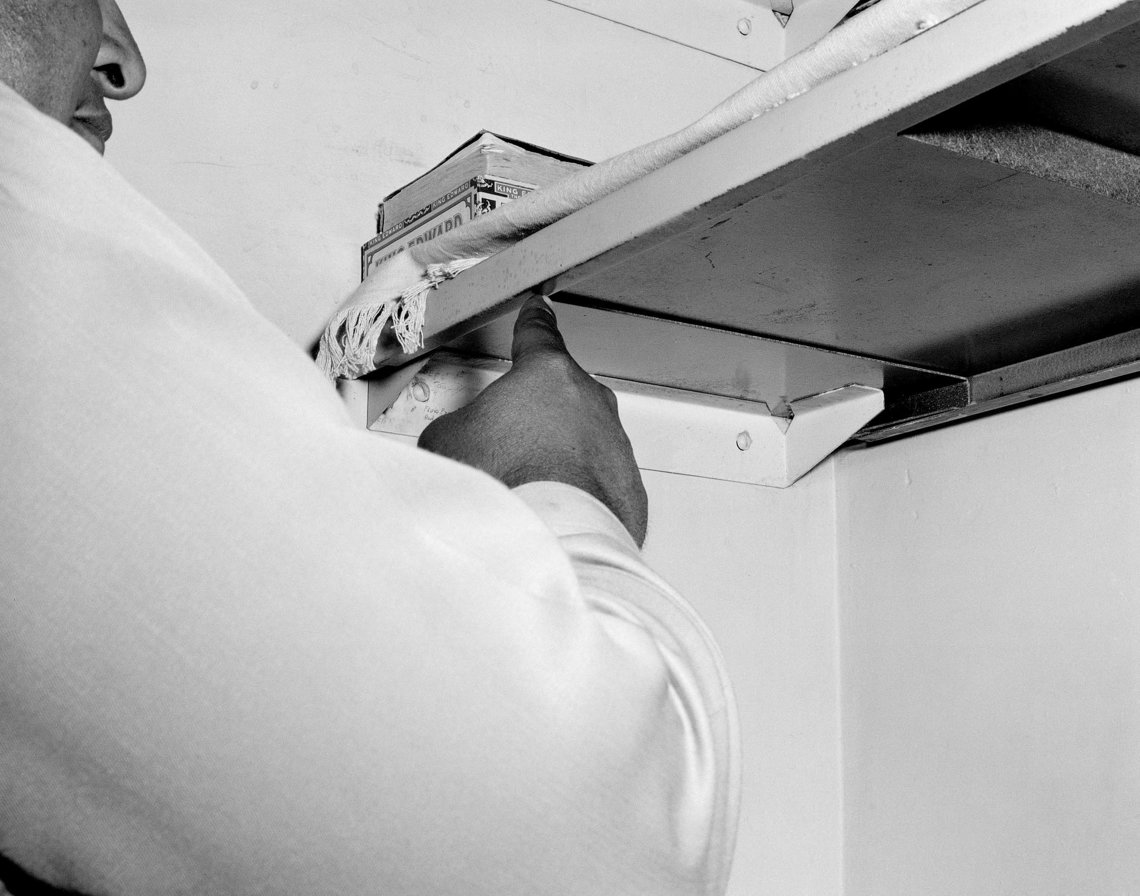 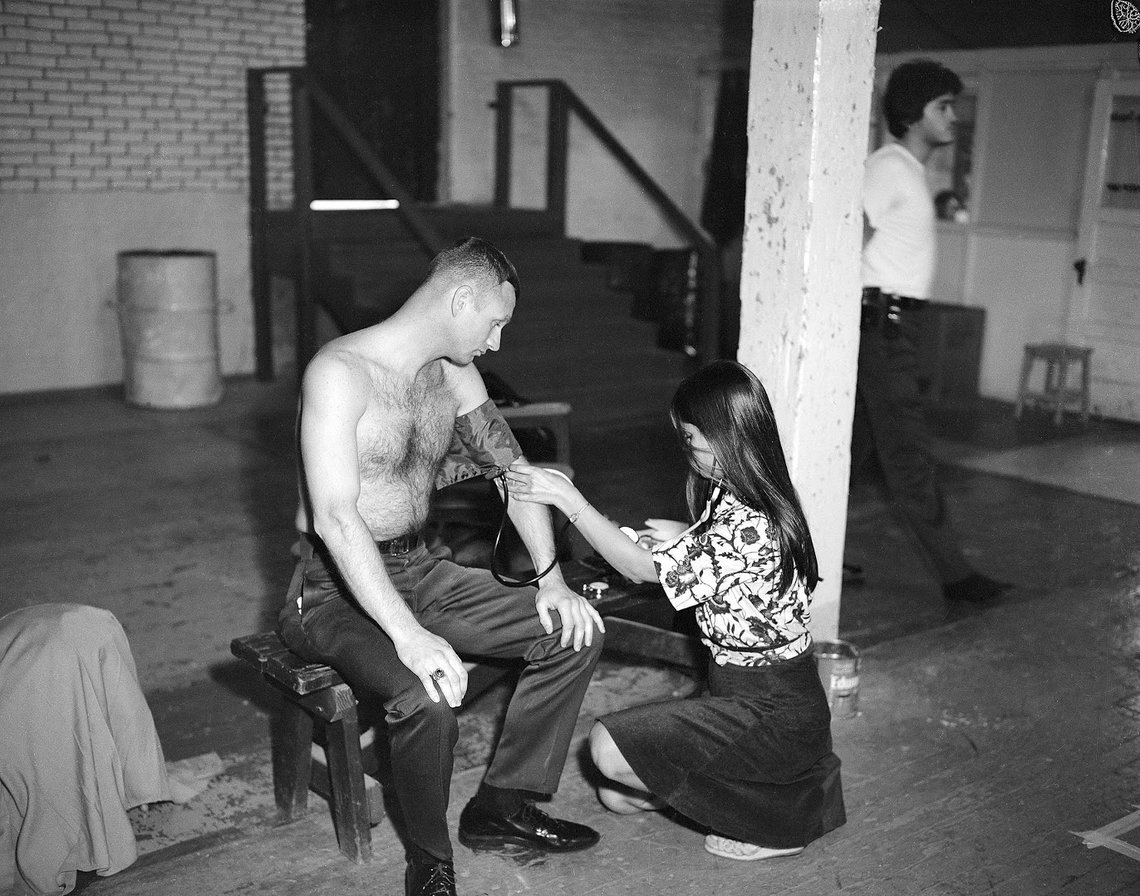 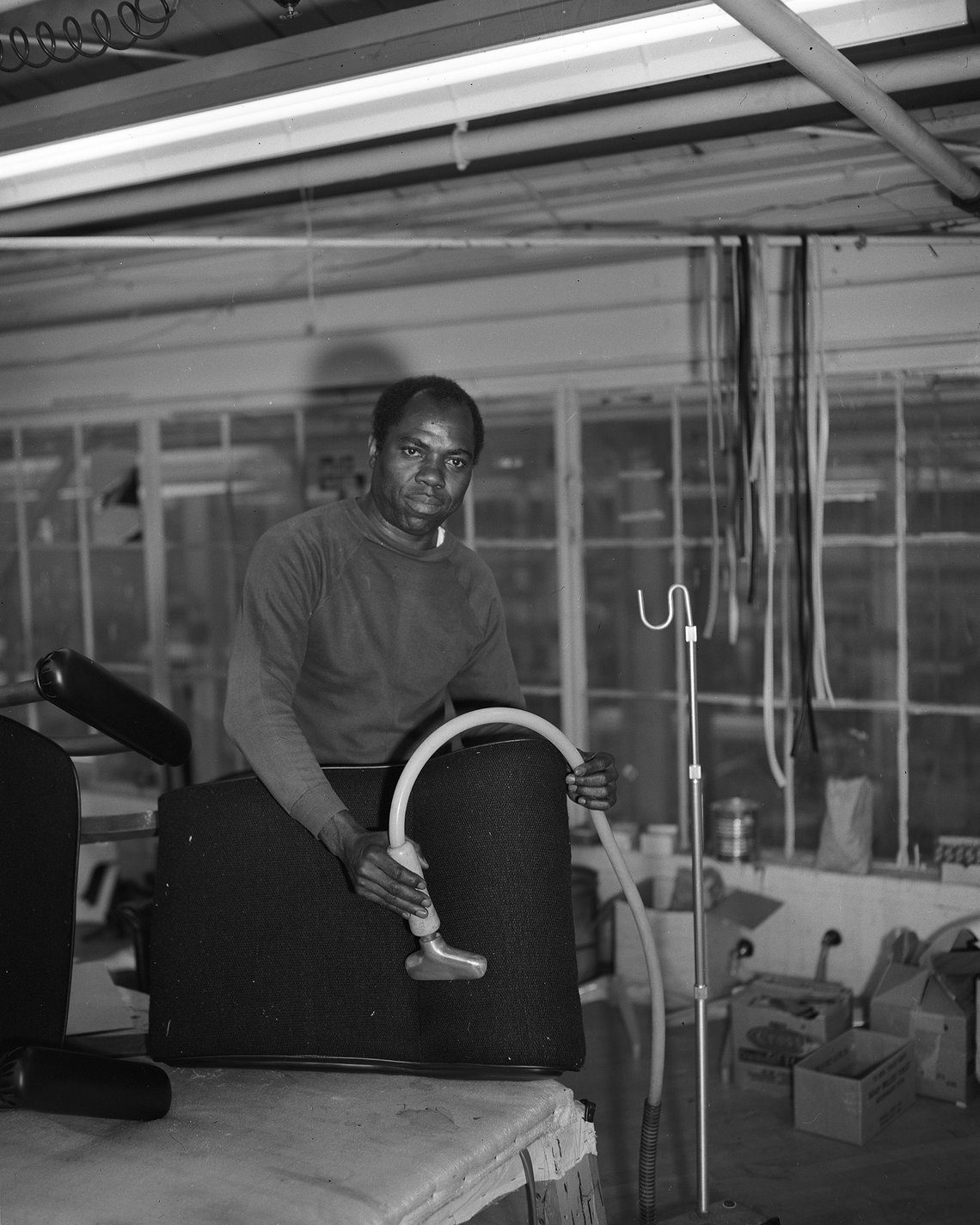 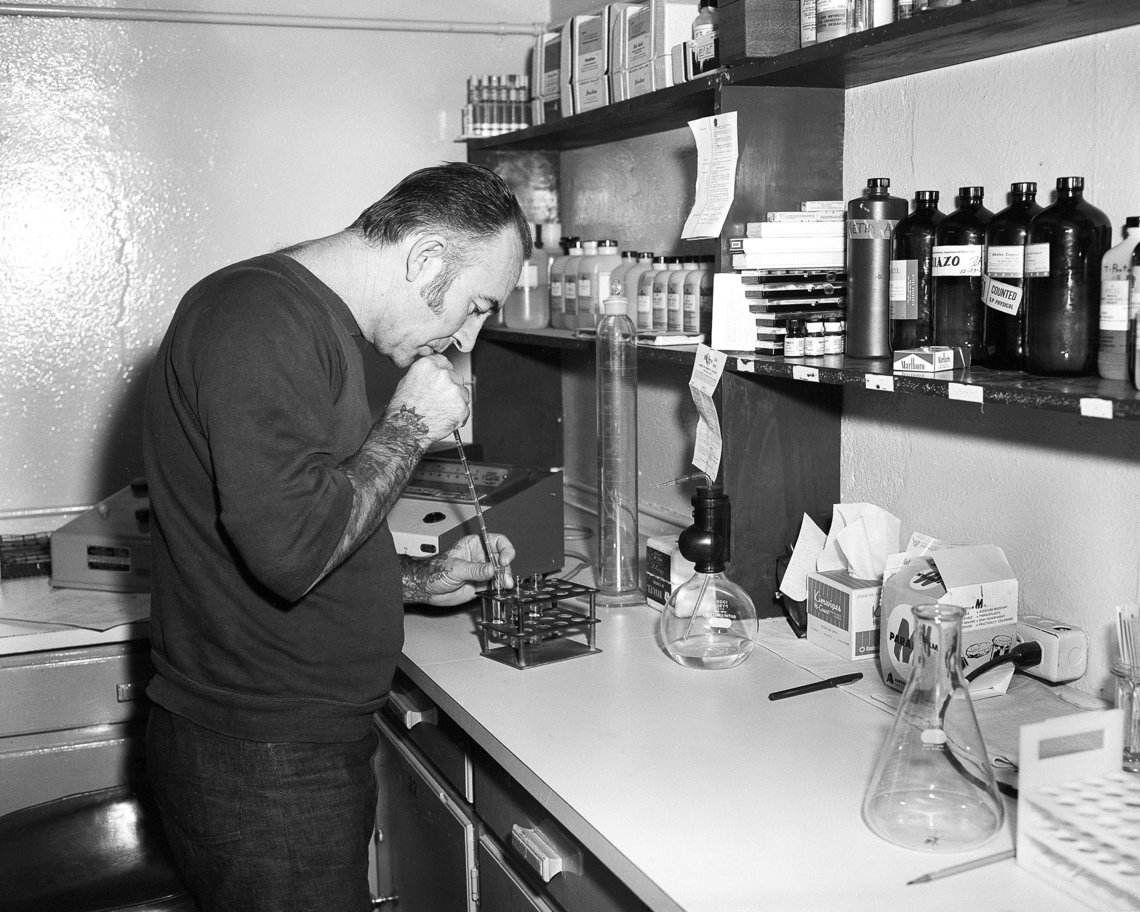 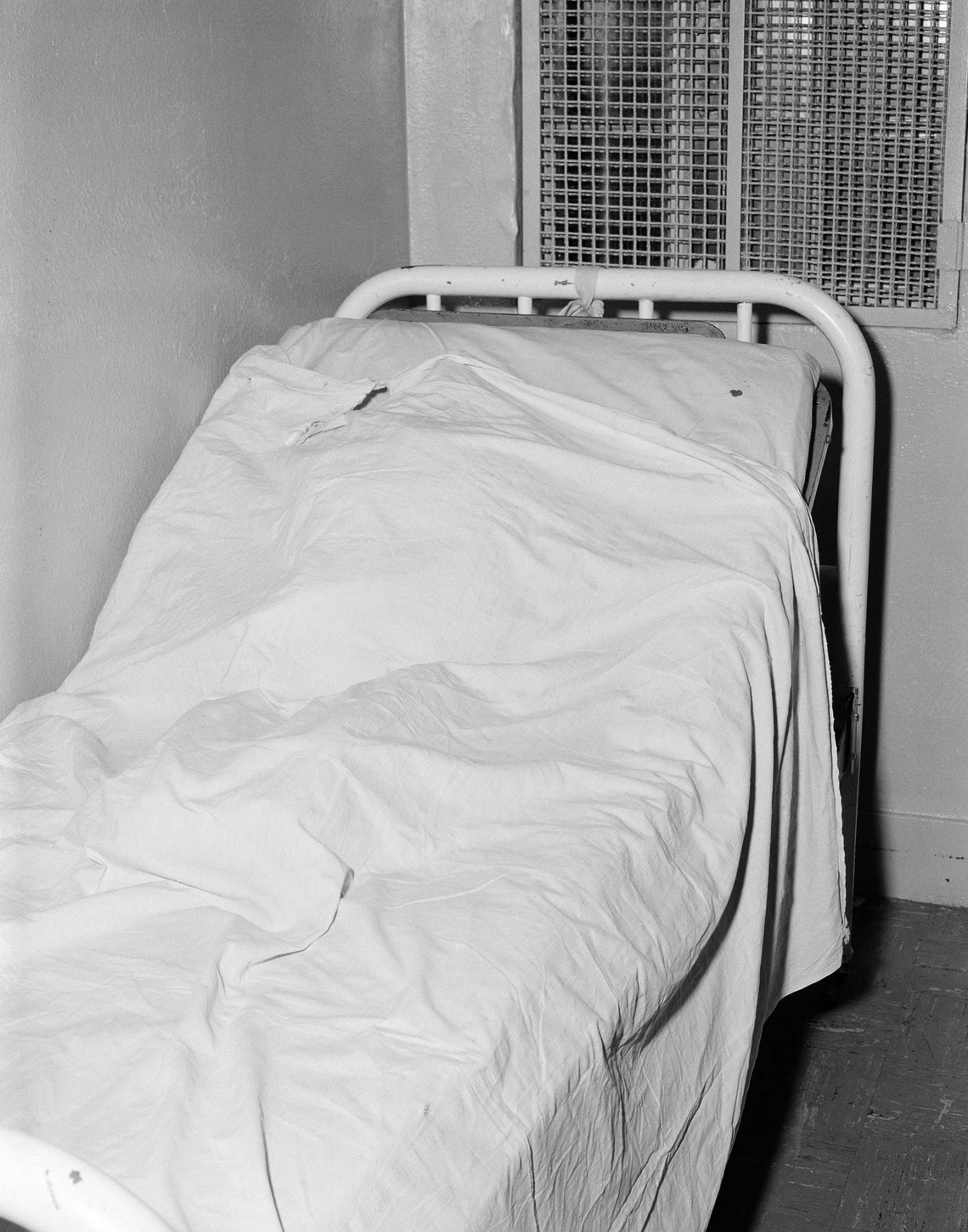 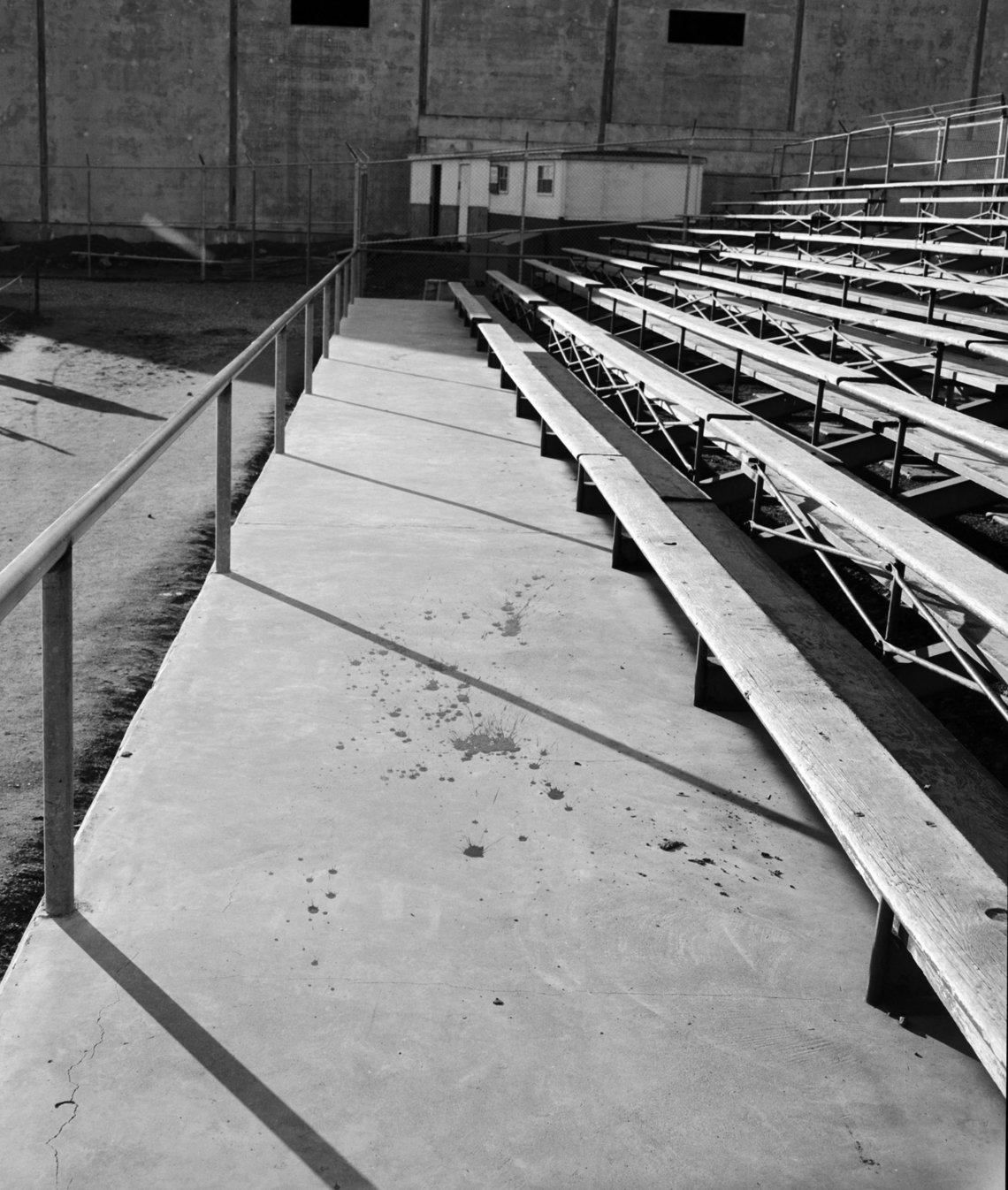 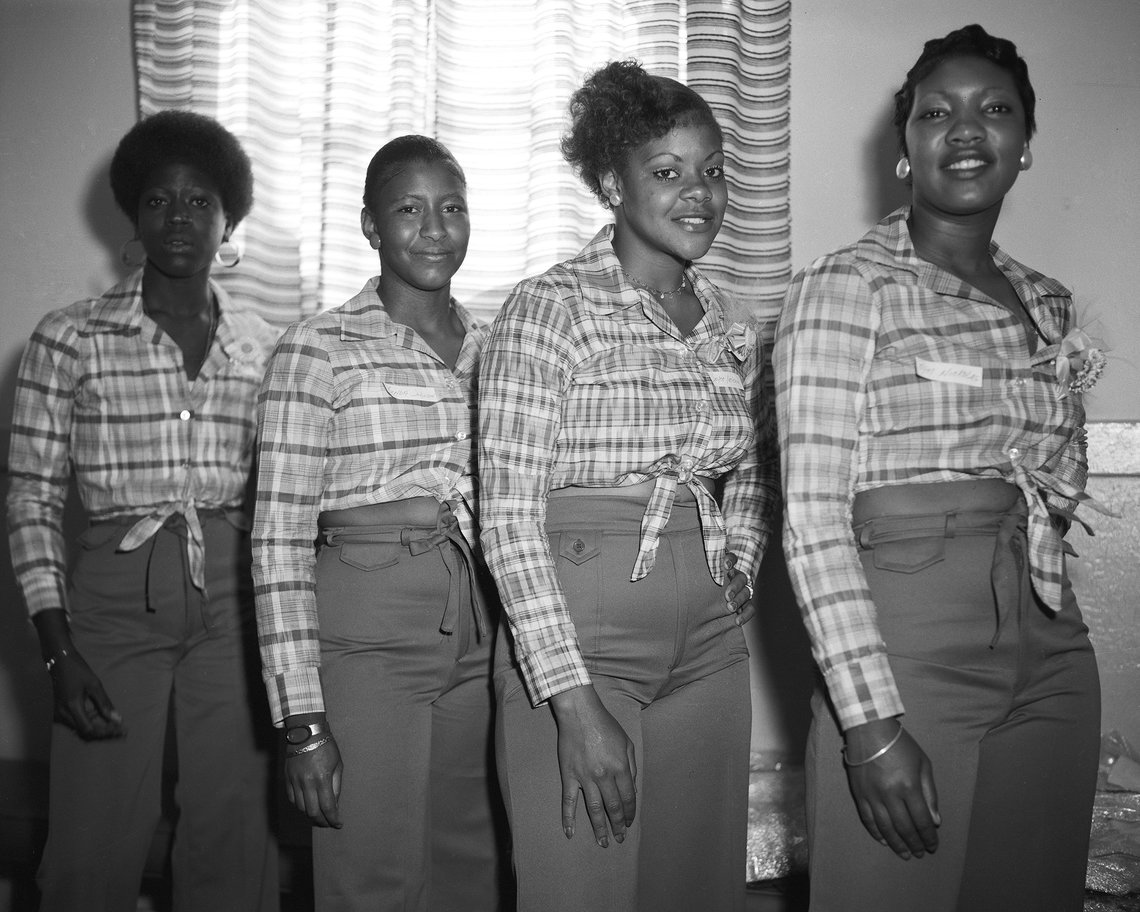 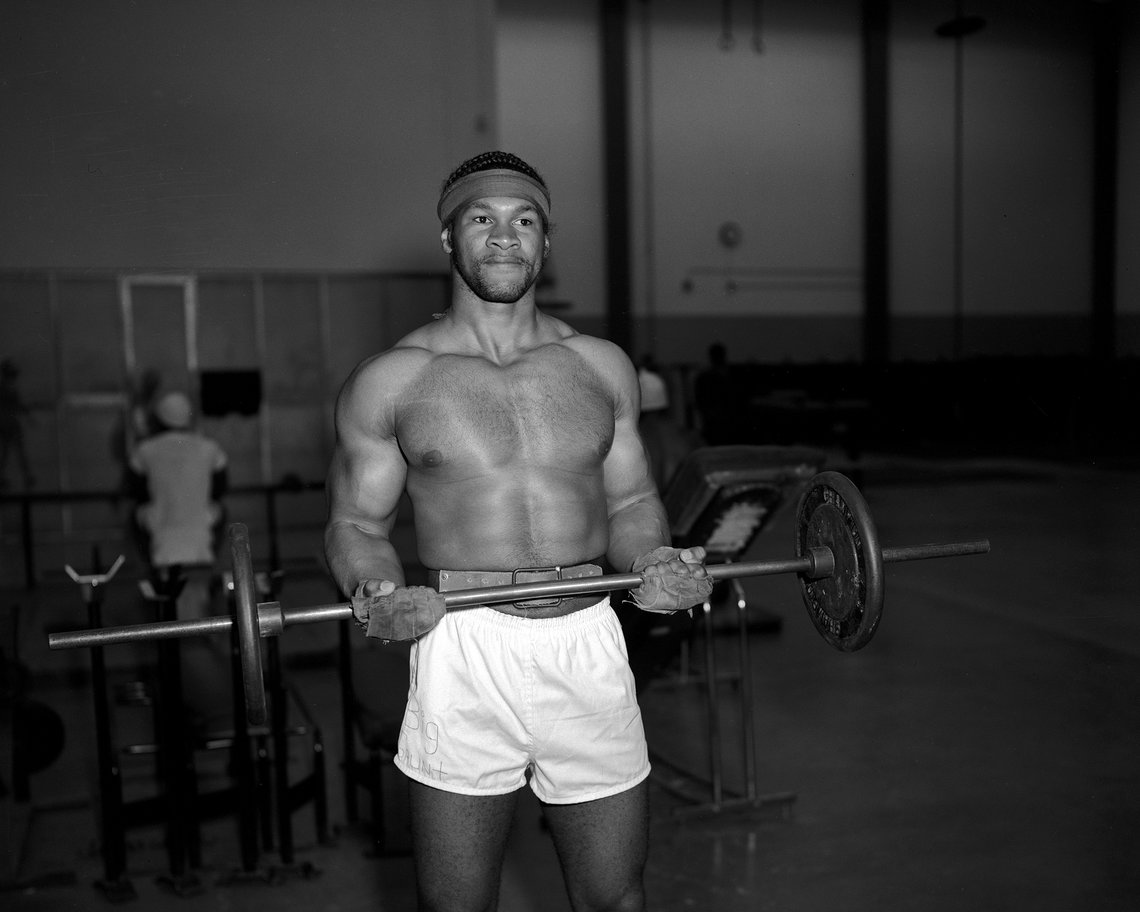 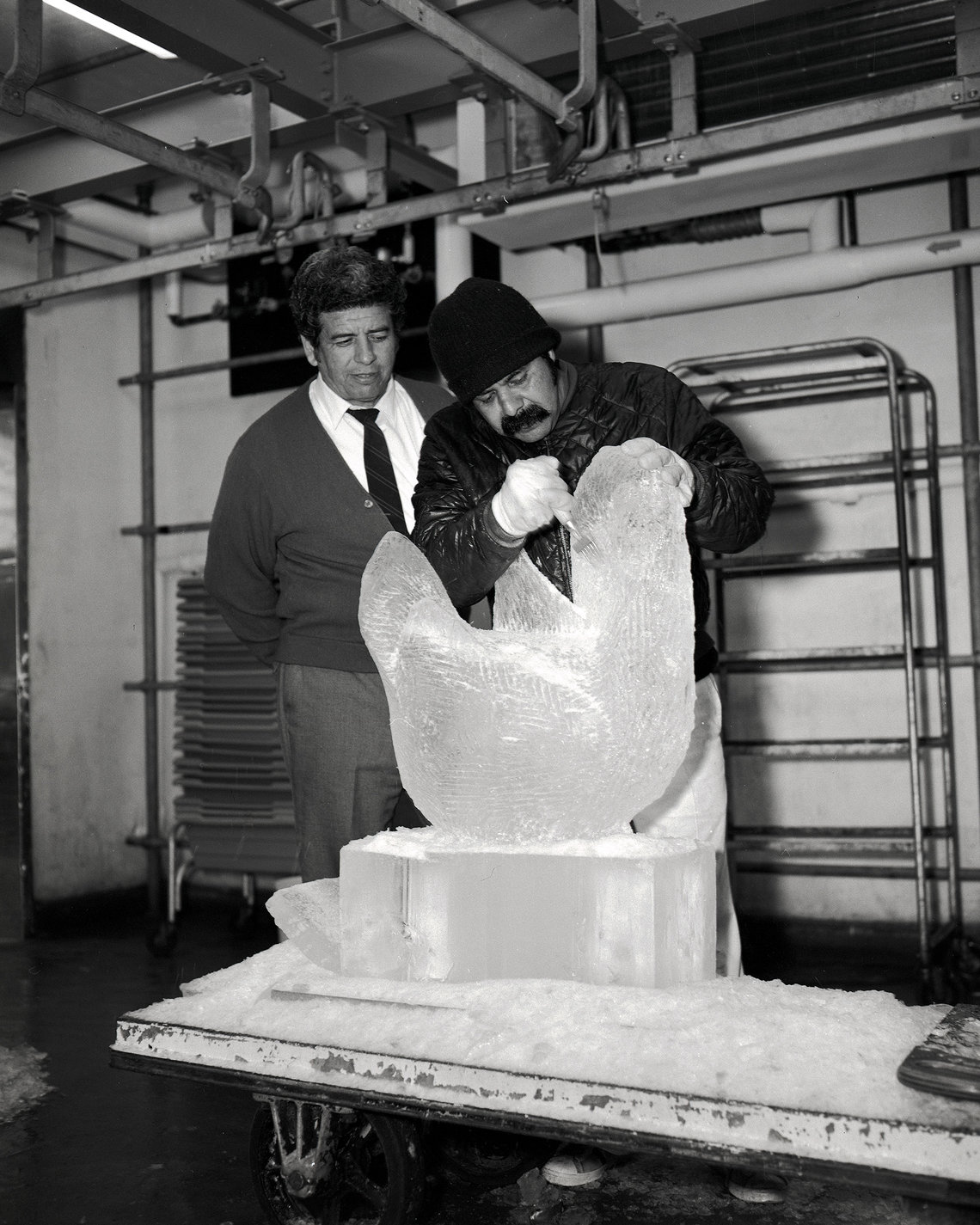 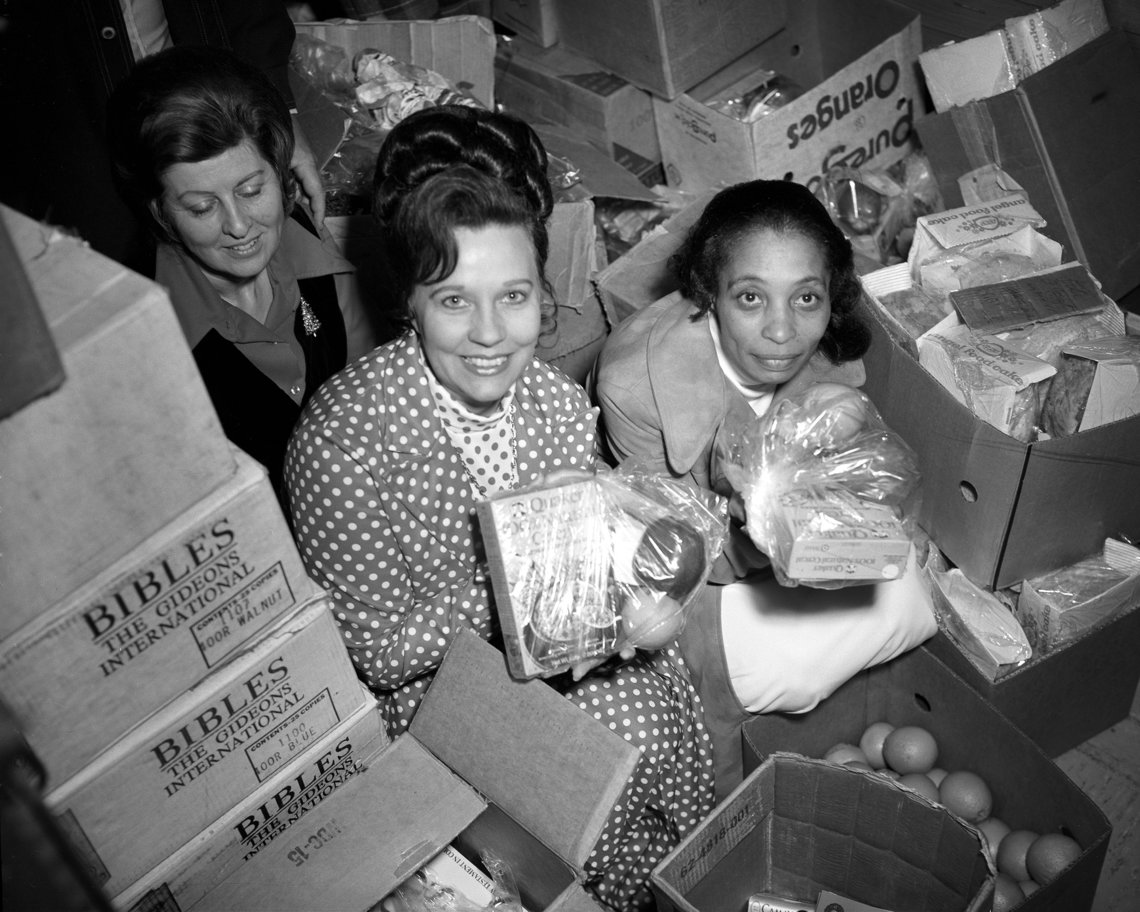 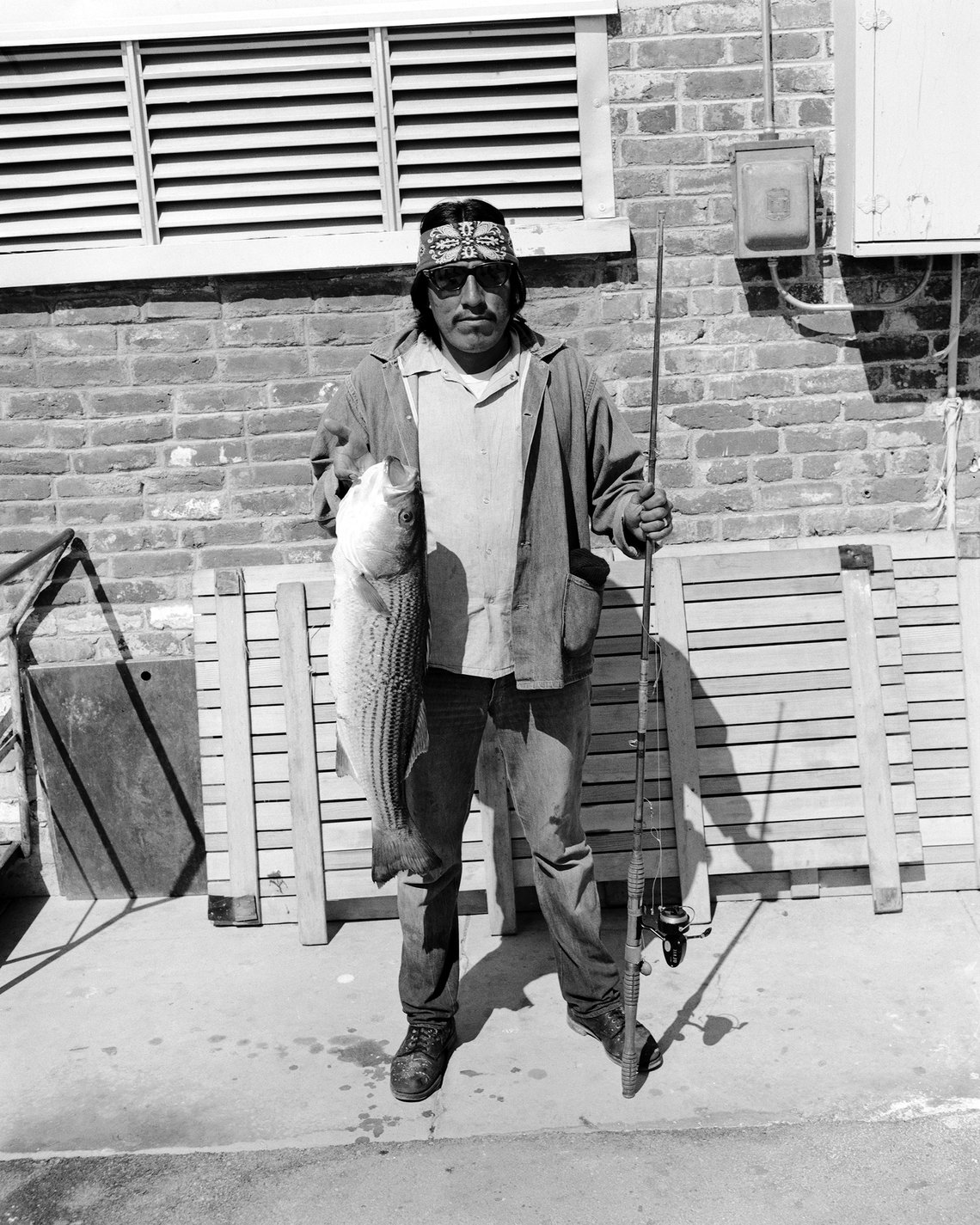