What It’s Like to Be a Hacker in Prison

By Stephen Watt
Perspectives from those who work and live in the criminal justice system. Sign up to receive "Life Inside" emailed to you every week.

In 2010 Stephen Watt, a former software engineer, was sentenced to two years in federal prison and a $171.5 million restitution for writing a piece of software used by a friend to hack millions of credit and debit cards. You can read about his legal entanglements in Wired.

SeaTac Federal Detention Center, where I served my time, is not your average federal prison. The most important thing to know about it and other FDCs is that they are built for defendants in pretrial custody, or for inmates with very short (less than five-year) sentences. They get away with providing a fraction of the "amenities" and programs found at normal prisons because of the relatively brief stays of their occupants. And they must be able to house defendants of every possible custody level, from minimum to maximum. Naturally, the rules are engineered for the most dangerous, which means lots of restricted movement, no outdoors, no mess hall.

Seatac, located near the Seattle-Tacoma airport in Washington state, had the added inconvenience of being almost 3,000 miles away from my wife and home in New York City.

Shortly after I arrived, the windows were taped over on the outside with opaque sheets because it was deemed to be a security risk for prisoners to see the license plates of cars near the facility. The normal prison library was shut down, ostensibly out of fear that prisoners from different units would be able to communicate with one another by passing notes back and forth in the books. Not too long after that, the legal library was closed, apparently for the same reason. Because of the nature of my crime, I was initially denied any right to touch the prison computers for email or to check my commissary balance. I wasn't allowed to enroll in the only educational course of any value to me (Spanish) because it was a self-taught class using the Rosetta Stone software.

I was even barred from setting foot inside the computer room.

Eventually, the shuttering of the legal library won me back access to the computers — albeit limited, filtered, and supervised. Because our legal resources were now digitized, to continue to completely deny me access would have turned into an ugly constitutional rights issue.

You may wonder what it’s like for an inhabitant of the digital world to live without access to the Internet. My analog life lasted about three and a half years. As a condition of pretrial release, I was mostly technology-free in the time leading up to incarceration; any personal electronic privilege was considered too dangerous a risk for society. I was prohibited from using Internet-accessible devices of any sort or from instructing another person to use one on my behalf. This included not being permitted to ask my wife or mother to add a movie to my Netflix DVD queue for me.

This luddite excursion was not terrible for any denial of convenience, but rather because of my inability to acquire information. Hearing a reference to an unfamiliar name or a historical event and not being able to look it up (Oh, Wikipedia!) is a curse for anybody with even a minimal sense of curiosity. 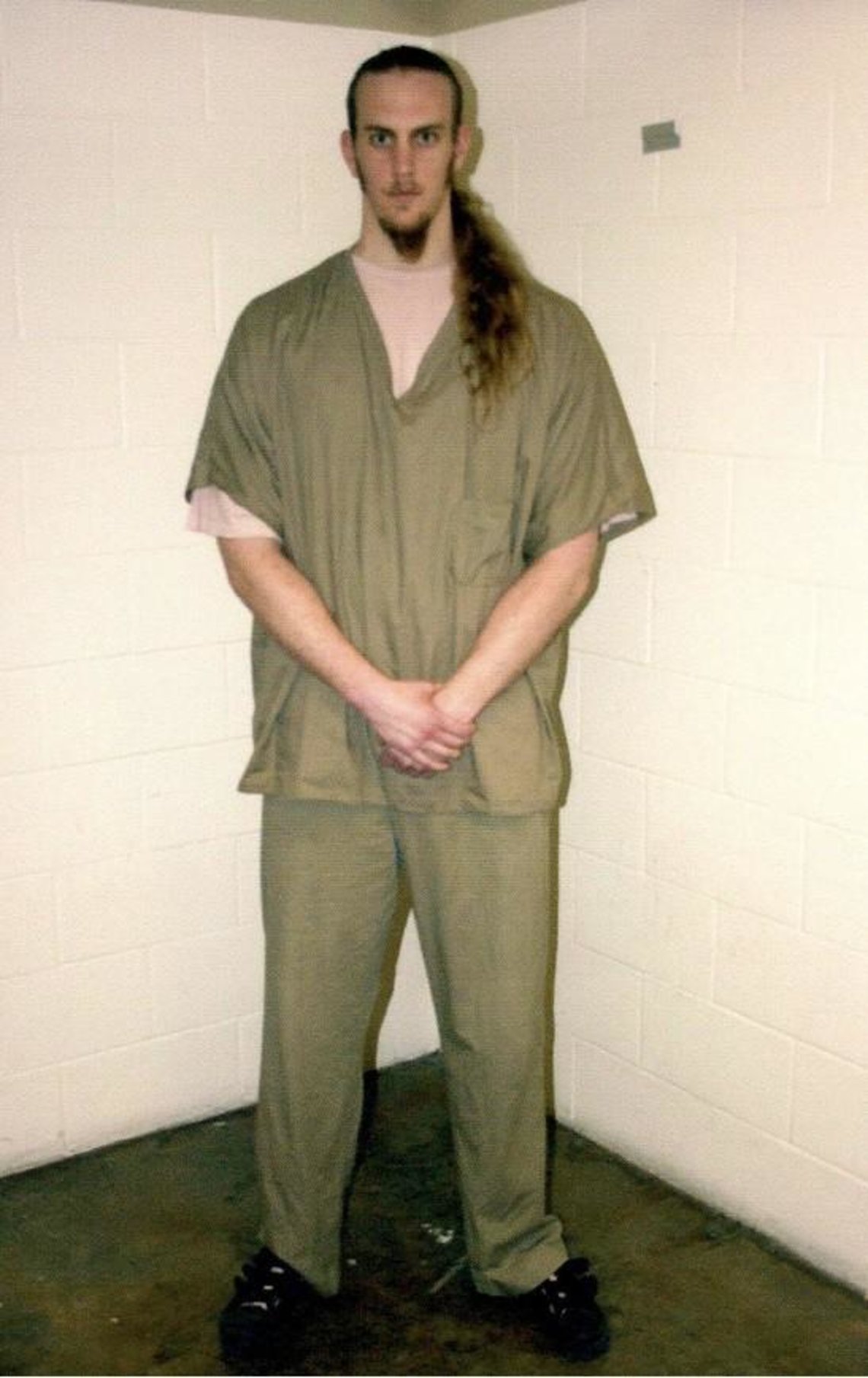 I found refuge in the ultimate old-media artifact: print. I have always been an avid reader, but took this pastime to the next level in prison. Even before my sentencing, I envisioned a monastic time behind bars spent almost exclusively in exercise and meditation, and this became my reality when I was assigned to a facility that did not have so much as windows or an outdoor area. While on pre-trial, I made an Amazon wish list (especially of classics that I had never read for one reason or another), and also compiled a list of over 15 publications to which I would subscribe. Over my approximately 20 months inside, I averaged about 8-10 hours of reading a day, punctuated by walking in ellipses and listening to the radio. I read over 350 books and periodicals ranging from Life Extension to The New Republic and the New York Review of Books.

The New York Times, although always delivered a couple of days late because of its leisurely journey through the prison mailroom, was the cornerstone of my daily morning ritual. I read it end-to-end each morning with my coffee while most of the other prisoners were still sleeping or too groggy to watch TV, and then retreated back to my cell with the crossword puzzle.

My reading habits were tolerated by others, even though they made me a bit of a curiosity. We had a designated magazine route by which my bountiful harvest made the rounds, though "sharing any item of value between inmates" is a poorly-defined but well-known no-no in the prison system. Sometimes members of our underground magazine club would complain about the speed of circulation, and I would have to remind the dilettantes to read faster or get off the pot.

Without a doubt my most memorable read in prison was actually a re-read: The Count of Monte Cristo. It was the first book to arrive at mail call, two days after my surrender: the new unabridged Oxford University Press edition (~1,100 pages). The next four or five days were an almost uninterrupted orgy of reading. The last time I had read the book, I wasn't even ten years old. My experiences since then — including my brushes with the law — allowed me to live vicariously through the character of Edmond Dantès, and to imagine my own personal enemies as the villains of the book. I'm not a remotely religious person, but I remember thinking at the time that the emotional transfiguration I experienced while reading about Dantès’ revenge (perhaps not the most noble of human undertakings) approximated something a believer might feel when reading a particularly beautiful psalm.

I am not by nature a visual person at all, but I had rather intense experiences reading “Shantaram” (a staple of the prison reading epics) and “Life of Pi.” I have serious reservations about these books, although they were both ripe for the moment. In particular, reading for hours about life in a tiny raft sailing in the middle of the ocean from atop the bottom bunk in a colorless, cinder-block room primed me for the sort of quasi-hallucinatory episode rarely experienced in sobriety.

Now I am back in the digital world. At first there were boundaries. I could not use a personal computer unless it was running Windows and equipped by the government with special monitoring software (they billed me $29 a month for this “service”) and I was only permitted to use a Blackberry rather than an iPhone or Android device, which were deemed too dangerous for the likes of me. But since last February, I am back behind my old-school UNIX console, with a proper smart phone.

The Bureau of Prisons declined to comment on the specifics of Watt's incarceration.