Santa Clara Judge Aaron Persky is still feeling a fierce backlash for sentencing Brock Turner to six months in jail (three, assuming “good behavior”) and three years of probation for sexually assaulting a young woman at Stanford University. Jurors are refusing to serve under him. Santa Clara prosecutors have successfully pushed to have him removed from a separate sexual assault case. More than a million people, inspired by the victim’s harrowing public account of the rape, have signed a petition to put him up for a recall election, a rare move that isn’t even allowed in most states. 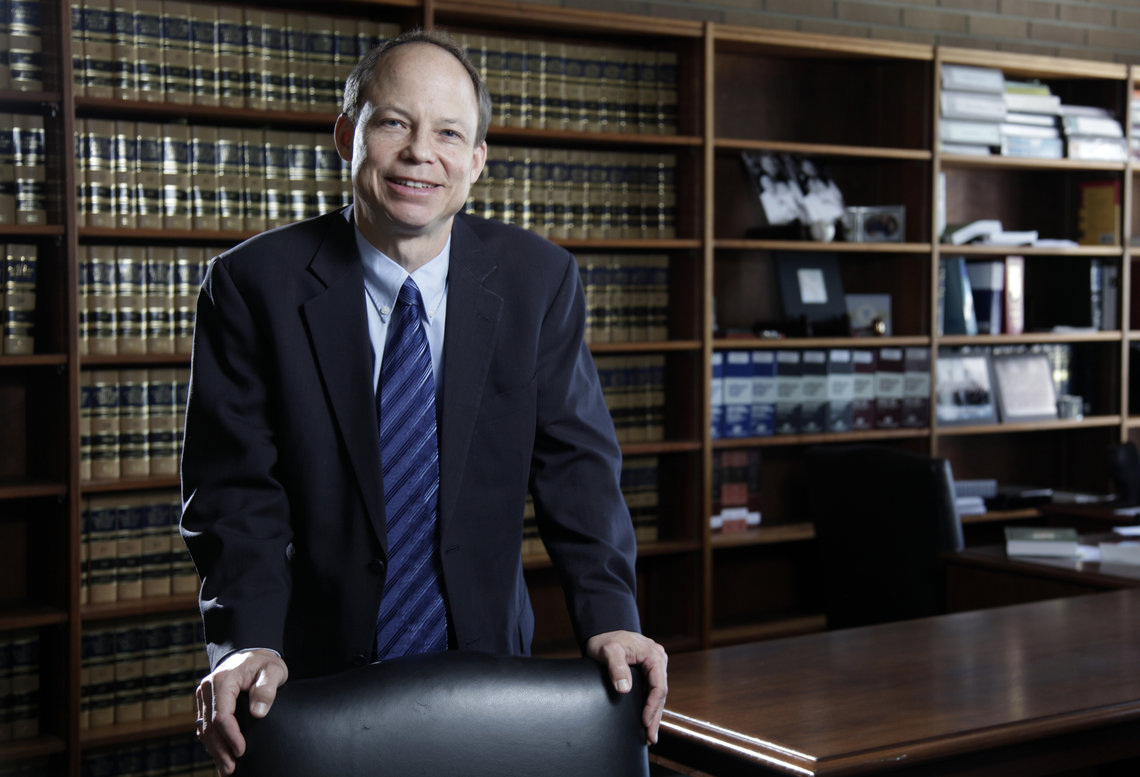 But the judge is finding support from a number of public defenders, who argue that punishing him will ultimately hurt their own clients — most of them, unlike Turner, poor people of color.

A group of more than 70 defense attorneys, including many who have practiced before Persky, have put out their own petition, arguing that if Persky is forced out for what they consider a “reasonable, fair sentence,” it will scare other judges into giving more severe sentences, a dynamic they say contributes to high rates of incarceration.

“When we as a community reprimand or condemn a judge for engaging in such a holistic analysis and for exercising discretion, such efforts can have a chilling effect on judicial courage and compassion,” the letter states. Punishing him, the defenders explain, will “deter other judges from extending mercy and instead encourage them to issue unfairly harsh sentences for fear of reprisal.” The Santa Clara County Bar Association has also released a statement saying that removing Persky would be a “threat to judicial independence.”

It’s an argument that exposes a tension between advocates who want sexual assault cases treated more seriously, and those who believe draconian sentences have overpacked the country’s prisons, disproportionately with blacks and Latinos.

The new letter stemmed from a blog post by Sajid Khan, a deputy public defender in Santa Clara County, who wrote that “the culture of mass incarceration has so shaped our minds” that “we still insist on arbitrary, lengthy terms of incarceration as the response to crime.” He points out that Turner will register as a sex offender for life, and if he violates his probation he could go to prison for 14 years. “Not exactly lenient.”

After Khan’s post was reprinted by the National Association of Public Defenders, other lawyers around the country contacted him to say they agreed that the backlash against the judge plays into a larger tendency, born out in judicial elections around the country, to reward punitiveness and punish mercy. As John Oliver pointed out last year, the U.S. is one of very few countries that leave judicial appointments to the ballot box. And as The Marshall Project has reported, judicial elections tend to favor candidates who are most vociferously “tough on crime.”

Critics of Persky’s sentence in the Turner case say that people without the young man’s status — privileged, white, a promising athlete — are sentenced more harshly. But Khan points out that Persky’s reputation among public defenders (a group closely attuned to racial inequities in the courtroom) is that of a fair-minded jurist. “No one has been able to cite an example so far of him where a similarly situated minority client has been treated harshly by him,” Khan said.

“We appreciated...the judge’s understanding of Brock Turner’s humanity,” he added, “and we would want any judge to do the same for our clients.”

Asked for comment on the letter, Santa Clara District Attorney Jeff Rosen, whose office requested Persky be removed from a new sexual assault case, sent a statement that seemed to straddle the divide exposed by the Persky case: “Judicial independence is a critical part of the U.S. justice system. The immense power that comes with judicial independence also comes with accountability to the people we serve."