“All judges are human beings under that robe.”

In the past two weeks, Louisville Judge Amber Wolf has experienced a level of internet fame that few judges have: Two videos, filmed in her courtroom, have gone viral. In the first, recorded on July 29, Wolf reacts with outrage towards jail administrators as a female defendant, who had been in custody for days, appeared to not be wearing pants in court and claimed that she was denied feminine hygiene products. (A spokesman for the jail later said that the defendant was wearing shorts under her long shirt). Soon after, on August 5, a second video surfaced in which Wolf temporarily suspends a no-contact order to allow a defendant to hold his newborn child for the first time before being sent back to jail. 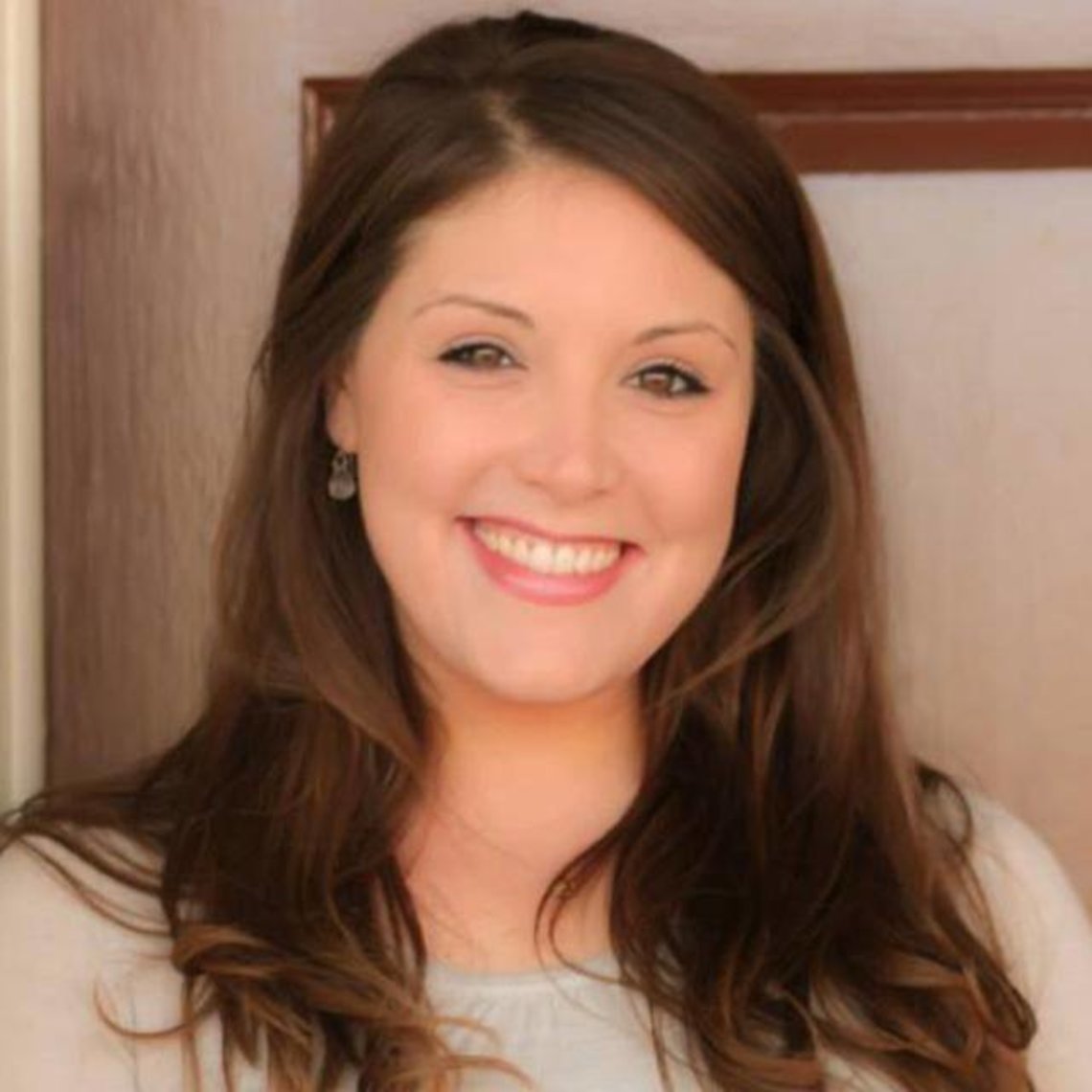 A snapshot of Judge Amber Wolf, uploaded to Facebook on December 22, 2013.

Wolf, 34, worked as public defender and prosecutor before she was elected to preside over Jefferson County’s District Court in 2014. Below, she talks about her career, her recent fame, and why she reads internet comments.

In Kentucky, all court proceedings are recorded, yet it’s rare for the general public to see the actual footage. What has it been like to have these videos released and to be at the center of all of this attention?

It is very unexpected. When a reporter called me about it, my initial reaction was, “How do you know about this?” And he said, “I have my sources.” So I have no idea how anyone found out, and I certainly have no idea how things go viral. It makes me a nervous wreck. I’m not used to being in the spotlight. I am an elected official, so I’m in the public eye a little bit, but this is definitely a lot more than a little bit.

Are you worried at all that some people are going to see the compassion you’ve displayed and think that you’re soft on crime?

If they are perceiving that, then they aren’t paying attention. I have seen comments from people who say I’m an activist liberal judge, which is not the case. I haven’t done anything to pursue or propel any political points. I just saw an opportunity to do the right thing.

And what I would point out is, I didn’t let the man [in the second video] out of jail. For the time being, he needs to be where he is, but that doesn’t mean he can’t see his child.

I’m not a judge who slaps people on the hand or hugs them. I’m actually a tough judge. Not every case is the same. Applied to other people that come through my courtroom, I probably wouldn’t have made the same decision.

Why do you think people have had such a strong reaction to the videos?

I have thought about that a lot of over past few days, and I think it’s because people have a perception from television and the media that judges are cold and hard. And I don’t think that’s the truth. All judges are human beings under that robe. We think with both our heart and our head. It’s not a mutually exclusive thing.

But not every judge ends up an internet sensation. Do you see a future for yourself as a TV judge?

No. This whole thing has been uncomfortable for me. This is not for entertainment. But I have gotten a couple calls about that. One person asked to write my biography. And there’s one producer who has been very persistent, contacting me in multiple ways. I haven’t responded to those. I don’t even know what the point would be. I am currently in my dream job. This is what I wanted to be as a kid. And I never thought it would even be a possibility given my background.

Why did you think that?

It’s just that I have gone farther in school than anyone in my family. I grew up in a poorer household, my dad worked two jobs, my mom was working as well and she went through a career change in the middle of my childhood. It was tough for us. We didn’t have a lot of stuff, we didn’t go out to dinner. I got scholarships and worked my way through my education. And here, we’re elected officials, so you need money to run a campaign. But I threw my name in the hat and I worked my butt off for an entire year because I didn’t have the money my opponents had. And it worked out because I got out there and went to various communities in Louisville and told them about myself.

You worked as a public defender and a prosecutor before you were elected judge. Also, your husband is a police officer. How have those experiences impacted you?

I think it makes me a more fair judge because I can see both sides. But my role now is to step back from those positions and try to be able to see the point of view of every party and try to make a fair decision.

With my husband, that’s certainly another aspect of my life, but I never consider what my husband would think. That’s not how I make my decisions.

Have there been any positives to all this attention?

I’ve gotten thousands of thank you messages from across the world, which is crazy to me. People from other countries said, “Thank you for changing my opinion of the U.S.”

One of the best things is one of my former defendants from a couple of years ago contacted me to tell me that I saved his life. He was late for court, and he was there for a minor charge. He told me, “I’m late, I’m sorry, I had to use heroin just to get here.” And I said, “What do you mean?” And he said, “I don’t get high off heroin anymore, but my legs don’t work if I don’t have it.” And I thought, Oh my god, this man is going to die.

I talked to him for a long time, and wrote a note on a post-it that read, “You can do this,” which I gave to him. We referred him to our drug court program, and it worked. He’s now clean and sober.

I have somewhere between 100 and 200 cases per day, but if I have a slow moment, I like to talk to people. So while people might judge me and say I’m just slapping people on the hand, what I’m doing is small gestures of kindness where I try to connect with people and make them feel like they can improve their lives. It doesn’t always work, but when it does, it is very rewarding.

I don’t give free passes. You can see in the first video, I told that women in front of me that it was her fault that she was there. And I needed her to understand that. I’ve agreed not to comment on that video anymore other than to say the jail administrator and I met for a long time and came to a mutual understanding. And I stand by everything that I’ve done.

What are the biggest challenges in your job?

I think the challenges, really, are just not getting disheartened. You see a lot of the same people over and over again, sometimes for the same things. But knowing every once in a while you can help someone improve their life, you just stay focused on that.

It’s heart-wrenching when you dismiss a case because the person you have been dealing with for a long time has overdosed. I had this happen not too long ago — a defendant who passed away. And it wasn’t even a drug charge at all, it was a DUI charge, and he was on home incarceration for that. He overdosed and died. And it’s terrible. It made me think, Gosh, I wish I did something else, I wish I knew he had a drug problem. But it had nothing to do with his case.

Ultimately what our community wants, whether they think so or not, is for these people who get out of jail to be productive members of society. Jail is a necessity sometimes, and I’m certainly a believer that you should suffer the consequences of your actions, but jail alone is not going to do that.

I’m a comment reader, even though people say don’t read the comments. But it’s important to me to see what people think. I hate the fact that people think I’m an activist judge. I just want to say, “Come down to my court and see how I handle my cases.” You can’t judge the job I do based on two videos you saw on the internet.