The Crucial Immigration Case About to Hit the Supreme Court

With Trump’s pledge to deport millions, bail hearings become an even bigger issue.

The U.S. Supreme Court on Wednesday will hear arguments in Jennings v. Rodriguez, a case that could determine whether immigrants stuck in long-term detention are guaranteed bail hearings. With President-elect Donald Trump’s pledge for mass deportations, the timing is crucial for immigration advocates who hope to secure this right for noncitizens before more of them end up behind bars while fighting deportation.

At the center of the case is Alejandro Rodriguez, who was a year old when his parents brought him to the U.S. from Mexico, and 9 when he became a legal permanent resident. Later he ran into trouble with the police, for joyriding when he was 19 (for which he was sentenced to two years in prison), and for misdemeanor drug possession at 24. Rodriguez was soon placed in immigration detention and faced deportation. Because of his convictions, he was subject to “mandatory detention” under immigration law. That meant he was denied a chance to stand in front of a judge and ask for release on bond. 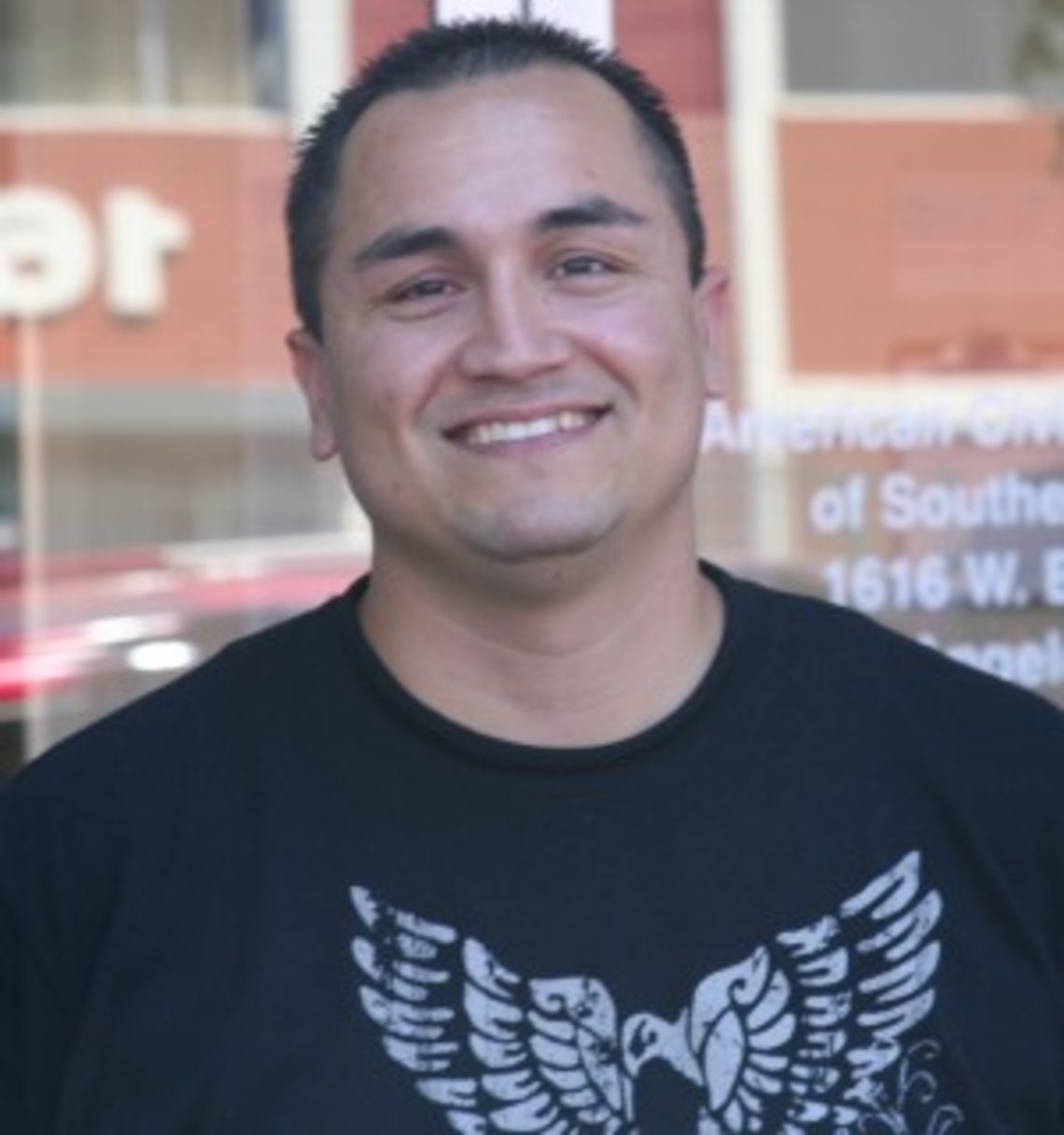 Rodriguez sat in detention for more than three years without a bond hearing. He lost his job as a dental assistant and was separated from his two children. He was released in 2007, when the ACLU moved to turn his personal lawsuit into a class-action case. Ultimately, the court granted him relief from deportation and he was able to remain in the U.S.

Bond hearings are denied not only to immigrants with criminal histories but also to asylum seekers. One Sri Lankan asylum seeker was kept in detention for 4 ½ years while his case was processed; he ultimately became a citizen. The class action Rodriguez complaint also details the cases of two Somali refugees, who fled violence in their country only to end up in a U.S. detention center for months without the chance to argue for their release — a right afforded to defendants in criminal cases.

Long stays in detention disrupt immigrants’ lives in myriad ways: they may lose their jobs, be separated from their children and families, and have an even harder time fighting their deportation. Immigrants in detention are far less likely to obtain a lawyer — 66 percent of non-detained immigrants get legal representation, compared to 14 percent of detainees. Having a lawyer can have a huge effect: immigrants with representation are up to 14 times more likely to remain in the U.S.

Many in detention have simply given up and accepted deportation rather than remain jailed indefinitely, said Rachel Levenson of the Immigrant Rights Clinic at New York University School of Law. “Detention is punitive — it’s a way of pushing people to cede their cases,” she said. “They’re placed in conditions where [fighting to stay] doesn’t feel like a real option.”

In 2013 and 2015, the U.S. Court of Appeals for the 9th Circuit in California affirmed a district court’s decision that all detainees should have an automatic bond hearing every six months. In its petition to the Supreme Court, the Obama administration argued that immigration law gives them a clear authority to detain “criminal and terrorist aliens” and “arriving aliens” while their cases are processed, and that the court “greatly overstepped the judicial role” by essentially rewriting the law. (David Jennings, the named plaintiff in the case, is the field office director for Immigration and Customs Enforcement in Los Angeles, one of multiple government officials petitioning the court.)

The Rodriguez case is not the only one to address this issue. In October 2015, the 2nd Circuit Court of Appeals came to a similar conclusion, finding in Lora v. Shanahan that even immigrants with criminal convictions had a right to a bond hearing. Since then, detainees on the West Coast and around New York have received bond hearings as stipulated by the respective appeals courts. The case being heard in the Supreme Court Wednesday would determine whether that practice would apply to immigrant detainees across the United States. If the court splits 4 to 4 in its decision, a significant possibility, then this regional discrepancy would remain.

Immigrant advocates are particularly concerned about this case’s outcome in the wake of Trump’s election. His promise to deport three million “criminal aliens” would mean a vast expansion of immigration detention in the U.S. A large portion of those detainees would be noncitizens held without a bond hearing under the current interpretation of immigration laws. “If we did win this case...we would at least give people access to the court,” Levenson said. “It would be a huge protection.”