What Chris Christie Got Wrong About Solitary Confinement

Scope, purpose, duration — in short, everything

In the news flurry of the Trump transition, an important piece of state-level news went relatively unnoticed in the national media. On December 5, New Jersey Governor Chris Christie vetoed S51, the “Isolated Confinement Restriction Act,” a bill that would have limited several prison practices described in the bill as forms of “isolated confinement.”

The bill, among the most robust legislative attempts to reform such practices nationwide, would have set a 15-day limit on the use of administrative segregation, protective custody, close custody, and pre-hearing disciplinary units in New Jersey prisons. By any name, they all amount to solitary confinement, a practice the United Nations considers to be torture when imposed for periods of more than 15 days, due to the harmful psychological effects of prolonged isolation. People in such units are confined to their cells for up to 23 hours of the day, every day.

In addition to limits on duration, the bill’s sponsors sought to prohibit isolated confinement altogether for vulnerable populations such as juveniles, the elderly, the disabled and pregnant women. If Christie’s decision to veto the bill did not come as a surprise, the manner of it did. In a mocking letter, Christie berated the bill’s sponsors, insisting that the Department of Corrections “does not utilize isolated confinement, as contemplated by the bill,” and that his administration had “ended disciplinary detention as a sanction.”

While the state corrections department has been opaque about its use of segregated housing, Christie’s letter is contradicted by the department’s own internal reports. These records were obtained under New Jersey’s open records act by Students for Prison Education and Reform (SPEAR), an advocacy group I represent at Princeton University. They are part of a forthcoming study of restrictive housing in New Jersey produced in conjunction with the American Civil Liberties Union and Solitary Watch.

The internal reports indicate that Christie misrepresented the scope, purpose, and duration of penal isolation in his veto letter and that New Jersey, in fact, uses this practice more readily than most states in the country.

Rather than employing restricted housing “primarily” for medical and safety reasons, as Christie’s letter asserts, our research shows that the most common form of restricted housing – administrative segregation – is used as a disciplinary measure, often for stretches longer than a year. 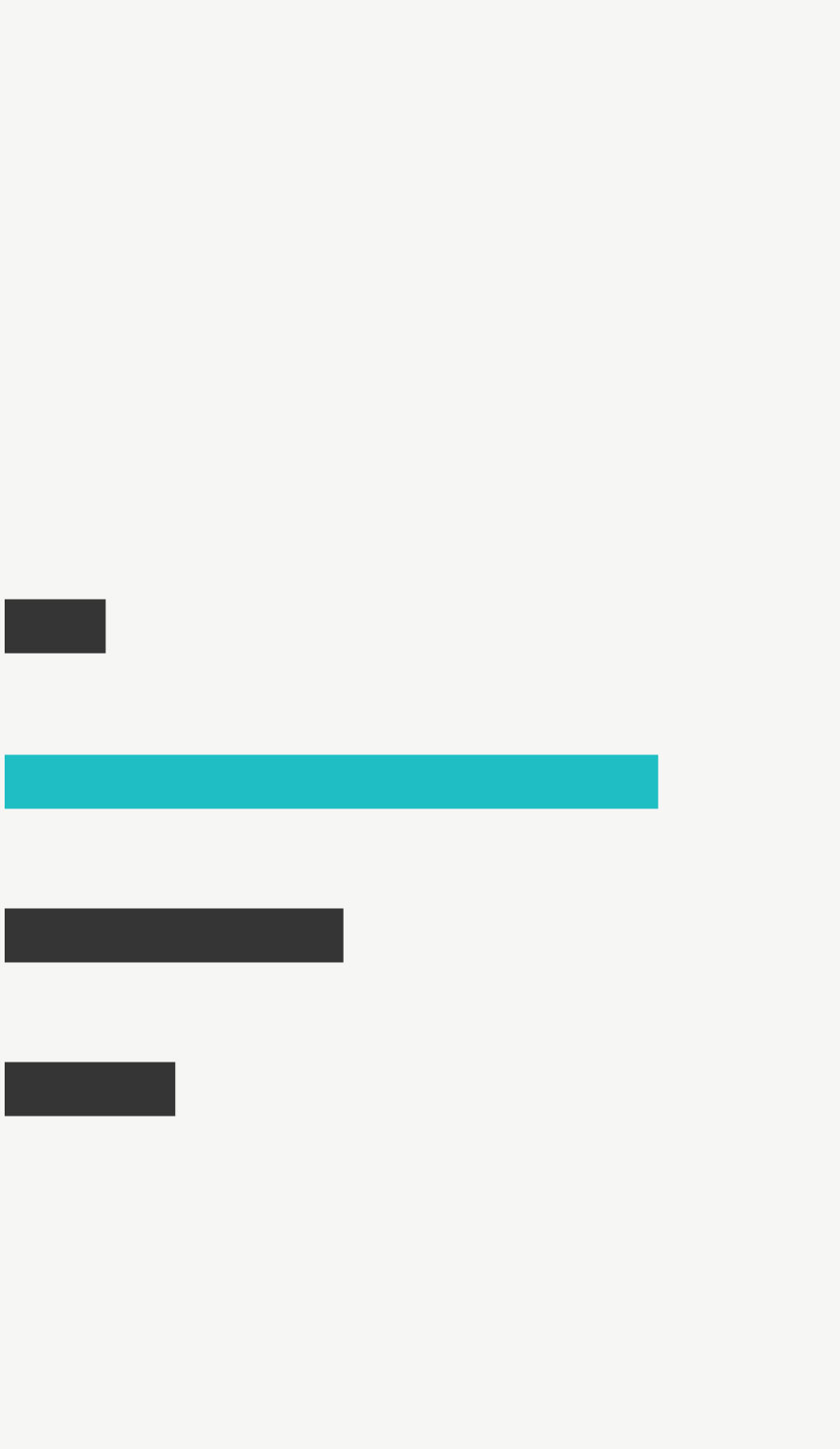 The data are startling. They show that on an average day last December, 92 percent of the 1,015 prisoners in administrative segregation in New Jersey had been there for 30 days or longer, a period twice as long as that which the UN Special Rapporteur on Torture Juan Mendez has described as “torture” or “cruel, inhumane, and degrading treatment.” Four hundred and nine prisoners, or 40 percent of those in administrative segregation, had been isolated for periods exceeding six months, including 137 who had been isolated for more than a year.

Long-term confinement is similarly the norm in the MCU at New Jersey State Prison in Trenton. All but one of the 34 people held in that unit – a form of long term confinement that advocates allege is used to discipline prisoners viewed as troublemakers or political leaders – had been housed there for over a year. While the reports do not track length of stay beyond the “more than 365 days” designation, there have been well documented allegations that the MCU is used as a more indefinite form of solitary. The American Friends’ Service Committee, for example, has written about the case of Ojore Lutalo, a black anarchist who they say was kept in the MCU for a total of 22 years because the prison authorities regarded him as a rabble-rouser.

Finally, according to a recently published national report on restricted housing by the Association of State Correctional Administrators and Yale Law School, prisoners confined in isolation are disproportionately black. Currently 15 percent of New Jersey’s population is black, but black people account for 60 percent of the inmates incarcerated in the state’s prisons — and 68 percent of those in restricted housing.

This report — a snapshot of data in fall of 2015 — finds that the median percentage of the prison population held in restricted housing was 5.1 percent across all jurisdictions nationwide. Our data show that 6.9 percent of New Jersey’s prison population was held in restricted housing last December, including 7.5 percent of all women in prison, making New Jersey tied for tenth place among the states.

None of this should come as a surprise to Governor Christie. The reports from which these data were taken are prepared yearly for his administration’s review. But Christie has made his decision. The only hope, at this juncture, is that Republican lawmakers, whose votes are required to overturn Governor Christie’s veto, will pay more heed than Christie to the ongoing and systematic torture of their constituents, and make a different decision — one based on the facts, and on decency.