Was Evan Miller ‘The Rare Juvenile’ Who Deserved Life Without Parole?

Now 28, he’ll be re-sentenced, unless the court finds him ‘irreparably corrupt.’

In 2003, at age 14, Evan Miller committed a terrible crime. In the tiny town of Moulton, Ala., Miller beat his neighbor to death with a baseball bat and then set his trailer on fire. Before delivering the final blow, he threw a sheet over the man’s head and shouted, “I am God, I’ve come to take your life.” The man, Cole Cannon, died of his injuries and smoke inhalation.

There’s another way to tell that same story. By age 14, Miller had attempted suicide four times, the first when he was six. He had been in and out of foster care because his stepfather beat him and his mother abused drugs and alcohol. Cannon — one of his mother’s drug dealers — had spent that night smoking pot and playing drinking games with Miller and a friend before the boys robbed and killed him. 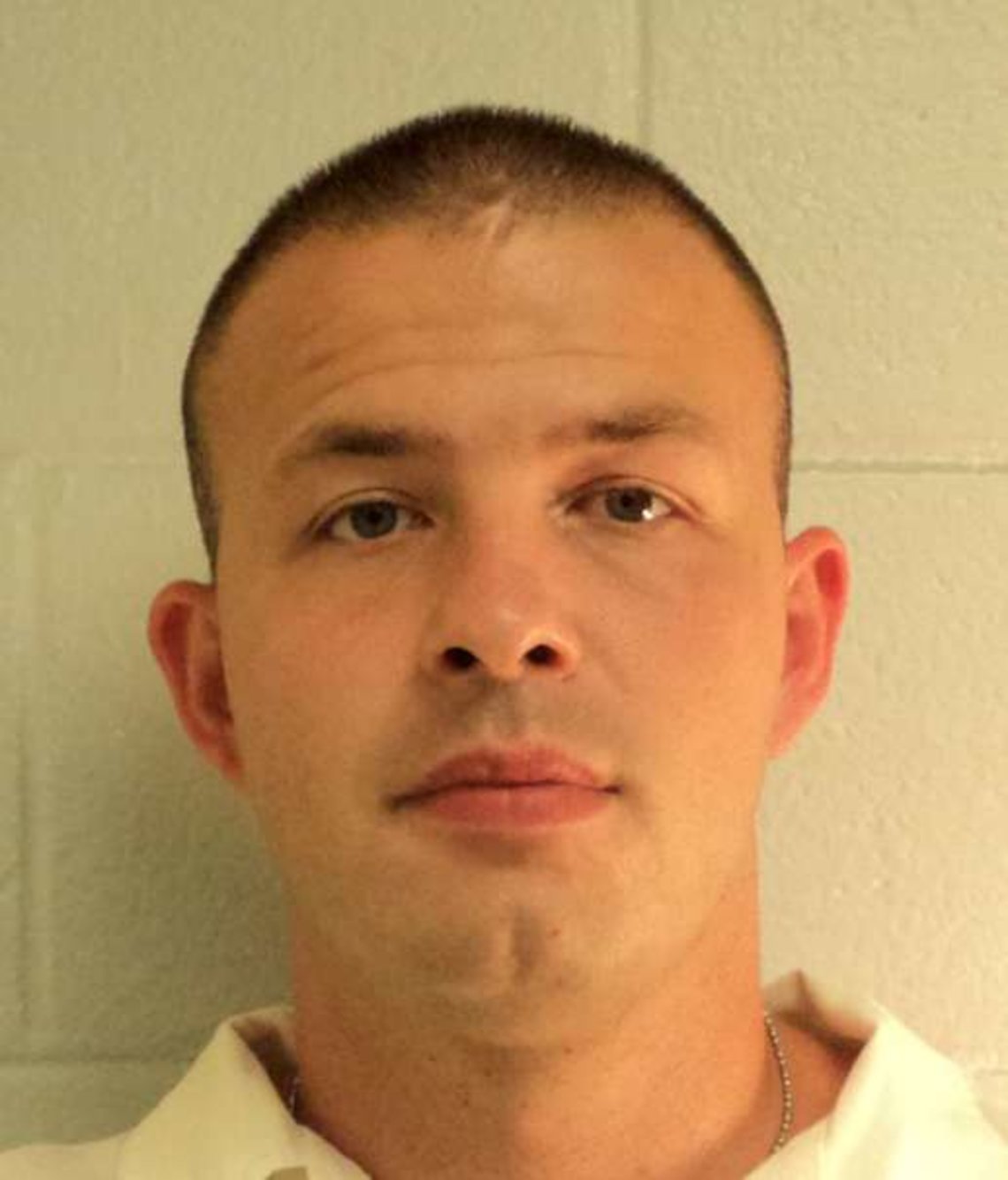 Evan Miller will appear before an Alabama county judge for a re-sentencing hearing on Monday.

On Monday, Miller, now 28, will appear before an Alabama county judge for a re-sentencing hearing in which he will take into account “a child’s ‘diminished culpability and heightened capacity for change.’ ” Those instructions come directly from the Supreme Court, which ruled in a landmark 2012 case that bears Miller’s name — Miller v. Alabama — that sentencing schemes that require life without parole for juveniles are unconstitutional.

The Miller ruling was the third of four cases in which the Supreme Court has ruled that kids must be held to a different standard from adults. The Court stopped short of outlawing life without parole altogether for juveniles, conceding that a judge “might encounter the rare juvenile offender who exhibits such irretrievable depravity that rehabilitation is impossible and life without parole is justified.” But they cautioned that the sentence should be “uncommon,” and cannot be handed down without a hearing to weigh what have come to be known as “Miller factors”: the person’s prospects for reform and how the circumstances of their age may have contributed to the crime.

Miller’s crime — murder in the course of arson — carries the automatic penalty of life without parole. Because his original sentencing judge had no discretion, Miller is entitled to this new hearing.

In their arguments against juvenile life without parole, many advocates point to children sentenced to life for far less serious crimes than Miller’s. Reports often highlight cases of felony murder, in which kids who didn’t pull a trigger — or, in extreme cases, weren’t even present at a killing — are charged with murder all the same. Indeed, between a quarter and a third of the roughly 2,500 juveniles sentenced to life without parole in the years before the Miller ruling were convicted of felony murder, according to Human Rights Watch and other advocates.

But the story of Miller himself will push the limits of the court’s guidance in his own case. The justices did not elaborate on what “irreparable corruption” would look like, but the violence and lack of empathy in Miller’s actions that night paint a troubling picture. At the same time, his childhood demonstrates one of the central tenets of the Court’s rulings: “children ‘are more vulnerable to negative influences and outside pressures,’ including from their family and peers,” and cannot walk away from even the most “horrific, crime-producing” upbringing. Lawyers for Miller declined to speak with The Marshall Project, but in court filings they requested his records from the state and county foster care and juvenile justice systems, presumably to demonstrate just that. Over the course of the hearing, which could last as long as a week, lawyers will likely also present evidence from Miller’s 14 years of incarceration, demonstrating whether he has matured and changed, expressed remorse, or tried to make amends. (Representatives for the Attorney General’s office, which will also appear at Monday’s hearing, also declined to comment.)

Alabama adopted a new statute in May to comply with the Court’s rulings. It leaves Lawrence County Circuit Judge Mark Craig with two options: hand down the same sentence Miller originally received — life without parole — or a new sentence, life with the possibility of parole after 30 years.