What It's Like to Get Clemency — One Year Later

Catching up with Obama’s clemency recipients.

It’s hard for a person to climb out from under the stigma of incarceration. Doubt for their potential to be reformed and general fear of “the criminal element” can haunt the formerly incarcerated for the rest of their lives, even if they’ve been pardoned by a president.

This article was published in collaboration with Everyday Incarceration.

“Some of these people are bad dudes.” That’s what President Donald Trump had to say when he spoke from the campaign trail about the nonviolent drug offenders whose sentences had been commuted by former President Barack Obama. “These are people out walking the streets,” Trump warned. “Sleep tight, folks.”

With his words, Trump painted a picture of violent criminals let out of prison en masse, eager to recommit crimes. He was no doubt speaking for and to a great many Americans who are wracked with fear at such a thought. Real consideration of the recipients of Obama’s commutations reveal, however, just how misguided that fear is.

These are not dangerous people who need to be locked up in cages for the rest their lives at the expense of taxpayers. They are people who have paid their debt to society and who are doing incredible things with their freedom. I know because I’ve met many of them.

Over the last few months I’ve been meeting Obama’s clemency recipients for Nation of Second Chances, a photojournalism series that captures their stories. Through it, I’ve had the opportunity to connect with people like Michelle Miles, Keldren Joshua, Jason Hernandez and Israel Torres, who were released thanks to Obama and are making the most of their second chance. 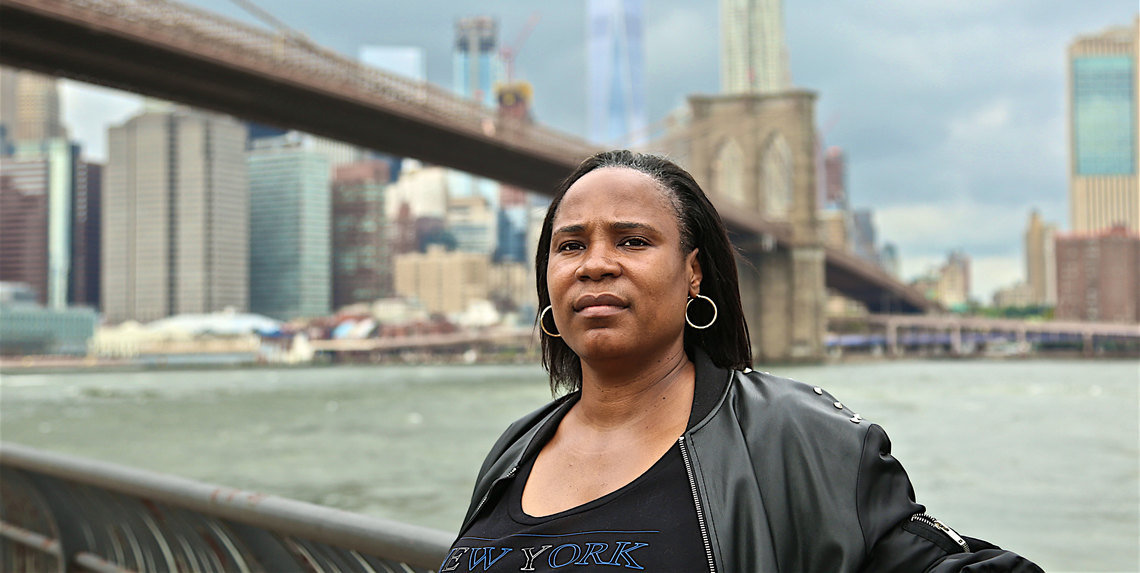 Michelle Miles, a first-time nonviolent drug offender, received a mandatory minimum sentence of 30 years in prison. She served 19 years before receiving clemency from President Barack Obama on May 5, 2016.

“You’d never think that accepting freedom would be difficult but after so long in prison, I actually got sick to my stomach the day I left. But when I started walking out those doors and realized that nobody was escorting me, that I was really about to be free, I just felt amazing. I can’t even put it into words.

Now I have a good job, a good salary, it’s up to me if I want to be successful and do the best that I can and grow within this organization. I’m working for the Fortune Society, who help formerly incarcerated people with re-entry and finding employment. I initially found out about them because I needed their help and I was asked if I would like to intern as a receptionist. They said my warm smile would help greet people and because I had done so much time, people could relate to me.” 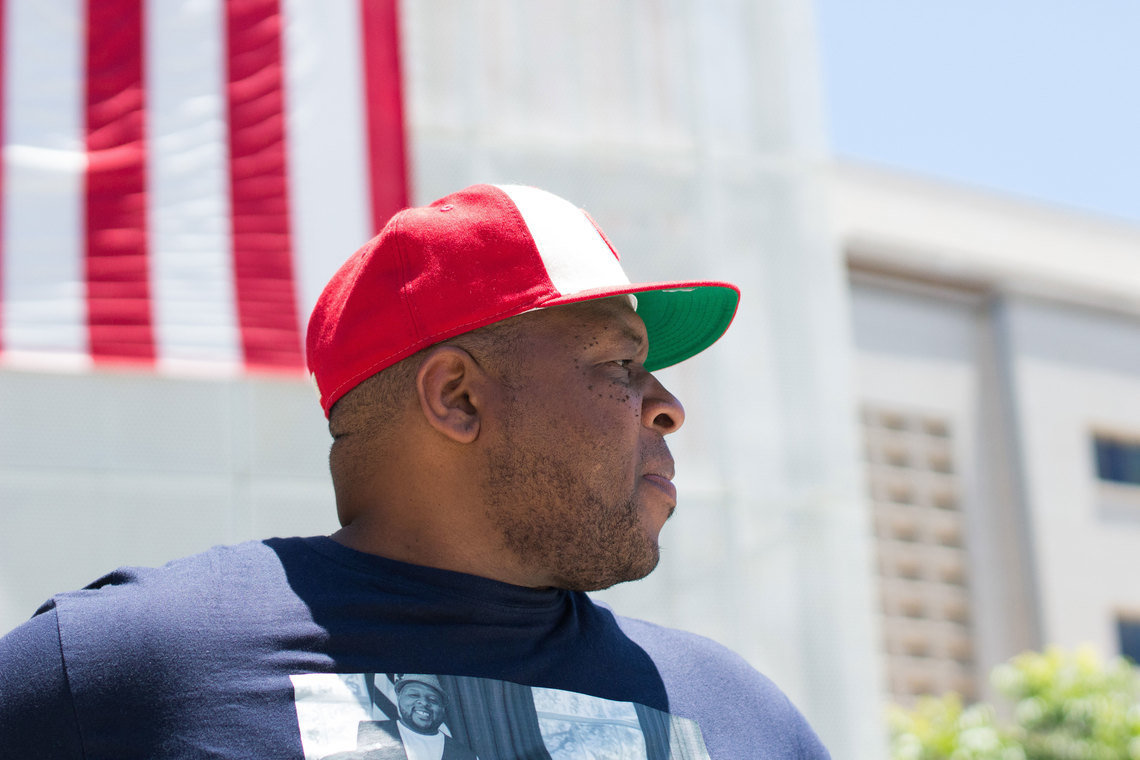 Keldren Joshua served 10 years in prison before being granted clemency on Aug. 3, 2016. Like Miles, he was a first-time nonviolent drug offender. Still, Joshua received a mandatory minimum sentence of 15 to life.

“I’m coming close to my first year of being out, I think I’ve already accomplished more than the average person who gets out. I’ve worked hard and people have been there to support me. I was really worried about getting a job because my resume has ten years of blank space on it. But my biggest accomplishment is that I work for the city I love: Los Angeles.

I got a job setting up for events at the Grand Park right next to City Hall. It’s a beautiful place, and my job is basically bringing happiness to people through music and community events.” 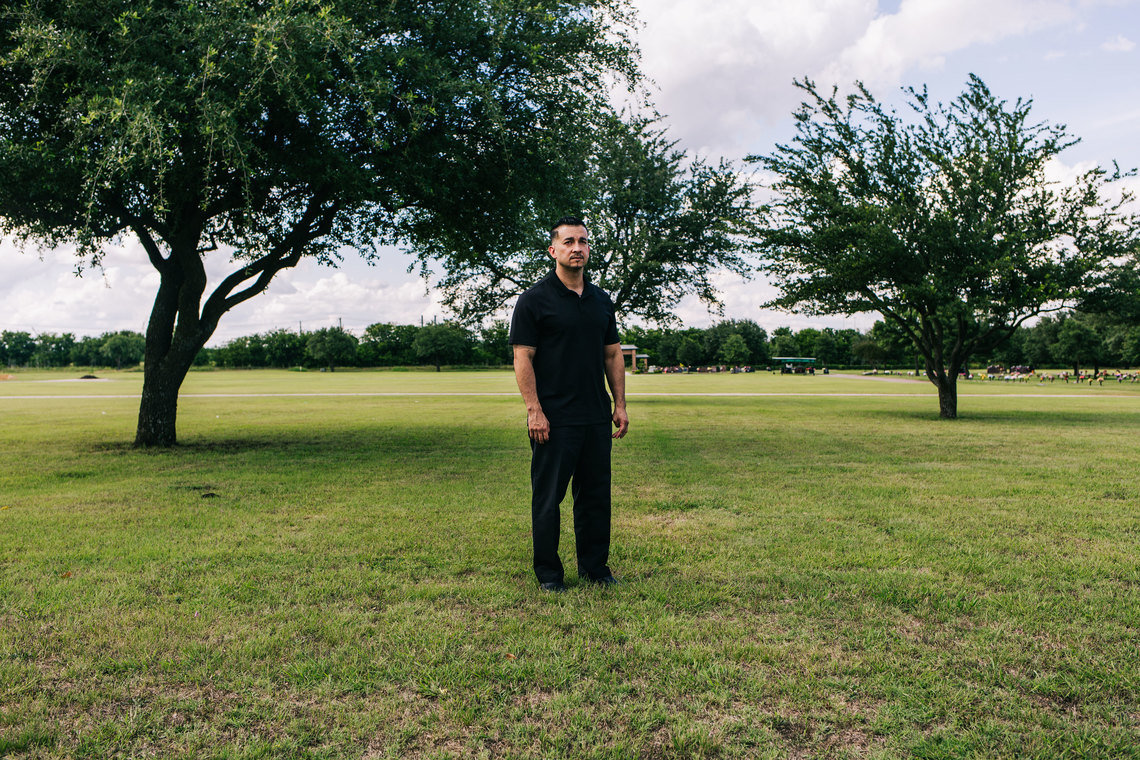 "As you can imagine, being a Hispanic ex-felon who just got out of prison, it wasn’t easy finding work at first. But there are people who want to give you a chance, who want you to succeed — you just have to find them.

Sometimes all a person needs is a second chance, and for someone to believe in them. Now that I’m out, I’m focused on my family — my parents who have always stuck with me — and rebuilding my relationship with my son. I also started using my law knowledge to help others apply for, and receive, clemency.

I currently work at a drug and alcohol recovery center called Grace to Change where I am head of youth outreach. I work a lot with schools and the juvenile justice system and I am also an inspirational speaker at prisons, colleges and churches. I want my story to change kids’ lives."

The best criminal justice reporting from around the web, organized by subject
Israel Torres 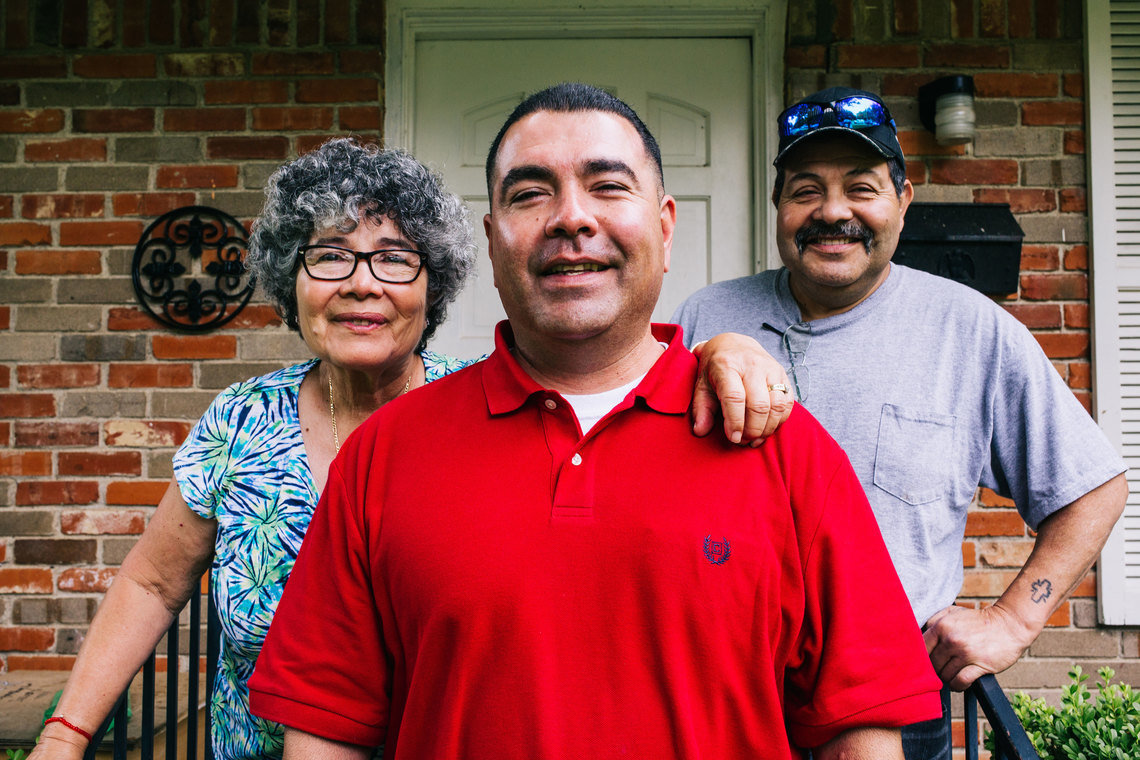 Israel Torres was convicted of conspiracy to possess with intent to distribute cocaine, crack cocaine, methamphetamine, and marijuana in 1998. A first-time nonviolent offender, he received a mandatory life sentence and served 17 years before receiving clemency on Dec. 17, 2014.

"Now that I’ve been given this second chance, I’m just trying to be a productive citizen by paving the road for others that are in my situation and leaving a good message so that others can receive the same relief I did. There are many people in prison who deserve a second chance.

The hardest part of my life is already done. There’s nothing hard about being free unless you make it hard on yourself. Work. There’s work everywhere if you just want it. The day I left prison, I was offered a job. Life is good to me."

The goal of the Nation of Second Chances project is to demonstrate the wonderful things the recipients of Obama’s clemency are doing with freedom, and hopefully change the minds of those who opposed the former president’s leap of faith.

The experience of completing the project has affirmed for me something that I suspected all along: that too many Americans currently behind bars shouldn’t be there. They’re no danger to society but, because of our fear and the negligence of lawmakers, untold numbers of men and women are having their lives stolen from them.

A president using his pardoning power to right that wrong, as Obama did, is an incredible thing. By the end of his second term, he had commuted the sentences of 1,715 people—more than any other president. Still, my meetings with his clemency recipients suggest that there’s room for even more mercy in our system.

The men and women I’ve met are the lucky ones. There are countless others who qualified for clemency under the guidelines the Obama administration laid out, more people who were denied clemency but who deserve it. They should also get a shot at rejoining society and proving what can come from a second chance.

Jonathan Perri is the North American Director of Campaigns & Partnerships at Change.org and Creative Director of Nation of Second Chances. He has built some of the largest digital advocacy campaigns in the world, driving millions of actions on issues like criminal justice reform, disability rights, and internet privacy. He helps manage a team of grassroots campaigners who give people the tools to turn their stories into movements. Follow him on Twitter @_jonperri