North Carolina Fixes a Glitch — For One Guy

After a Marshall Project story, a man serving nine years in jail is moved to a prison.

A North Carolina man who was the subject of a Marshall Project story about a glitch in the state’s DWI law that traps people with long sentences in ill-equipped local jails has been moved to a state penitentiary.

Brandon Hewett has been serving his nine-year sentence for drunk driving in the Brunswick County jail complex, where he spent no time outside and did not receive court-ordered substance abuse treatment. 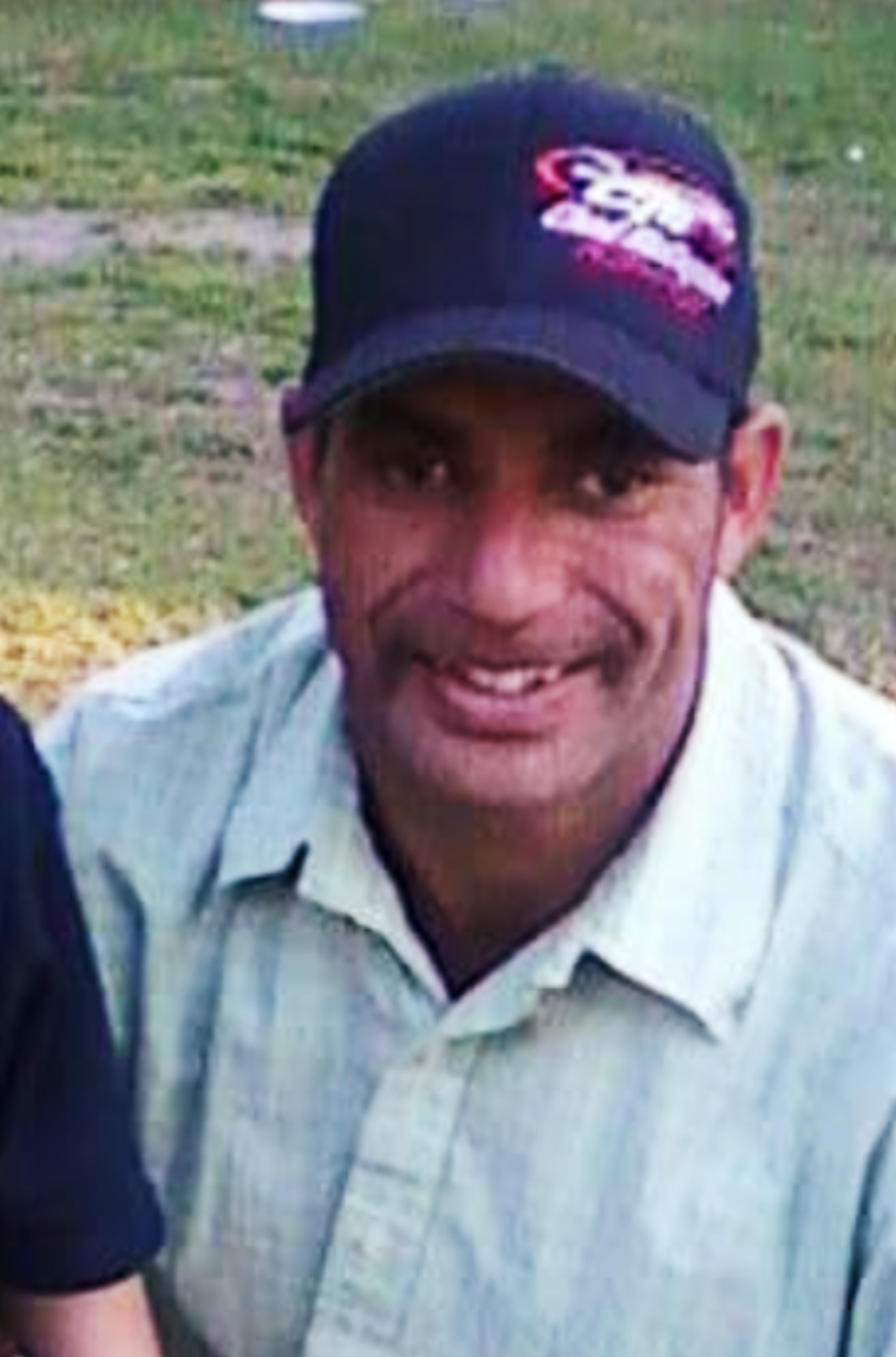 Hewett was highlighted in a story about a growing number of people with DWI sentences of two years or more who are serving their time in North Carolina’s jails, which were built to detain people awaiting trial or serving short sentences. Under state law, repeat DWI offenders must be sentenced to 12 to 36 months, but the crime is still a misdemeanor. Under another state law, all misdemeanor sentences must be served in jails.

That means more than 170 people in the state are serving multi-year DWI sentences in places with little or no programs for drug treatment, education and job training, and without outside yards for exercise.

Hewett, an admitted alcoholic, said the only time he was outside at the jail was when he briefly unloaded trucks.

The story caught the attention of the judge who sentenced Hewett for three DWI offenses. Superior Court Judge James Bell said he discussed the case with the Sheriff’s Department on a visit in Brunswick County. “I asked if there was anything we could do for this guy,” Bell said.

There was. The sheriff’s office returned days later with a draft order sending Hewett to prison for treatment not available at the jail, and the judge signed it.

Hewett was transferred over the weekend to Piedmont Correctional Institution, a state prison, where he is being processed and awaiting assignment to a prison based on his needs for treatment, officials said Monday.

Hewett’s sister, Carmen, said she learned of the transfer Monday morning when she tried to deposit money in her brother’s canteen account at the jail.

Hewett will be missed at the county jail, Bell said. “They told me he was a good trustee,” he said.