When the Innocent Go to Prison, How Many Guilty Go Free?

A husband and wife want to upend how we talk about wrongful convictions.

Jennifer Thompson has told her harrowing tale many times. In 1984, a man broke into her apartment and sexually assaulted her at knifepoint. She picked Ronald Cotton out of a police lineup, and he was sent to prison. But a decade later he was proven innocent and released. The two met and eventually co-authored a book, “Picking Cotton.” They toured the country, advocating for laws that might prevent such tragedies. The real perpetrator, Bobby Poole, was identified through DNA, and died in prison in 1998. 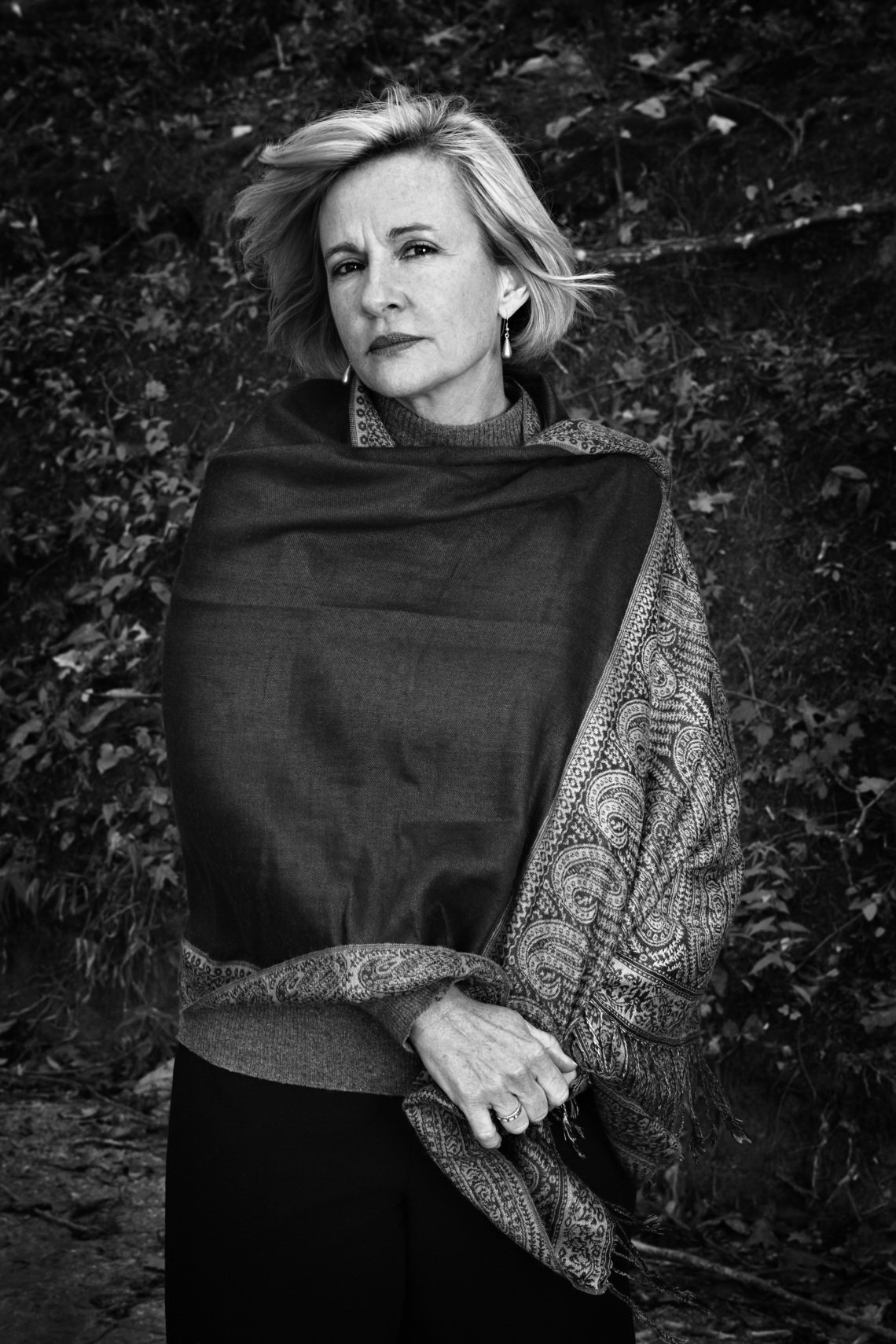 Jennifer Thompson has spoken about how wrongful convictions contribute to crime by allowing the guilty to go free.

But here’s the lesser-known epilogue: After the book was released, Thompson was contacted by a woman named LuAnn Mullis. Mullis had also been sexually assaulted by Bobby Poole, months after Cotton was wrongfully arrested. In fact, Poole had been accused of more than 20 crimes after the police arrested the wrong man. “If they had done it right then, what happened to me would not have occurred,” Mullis told Thompson.

Thompson spoke in her public appearances about how wrongful convictions contribute to crime by allowing the guilty to go free. But there were no numbers.

It just so happened that Thompson married a political scientist named Frank Baumgartner, who for years has studied data on wrongful convictions. Together, they began discussing how to show the public that preventing wrongful convictions is not just a way of stopping individual injustices: it’s a way of fighting crime.

Later this year, Baumgartner will co-publish an article in the Albany Law Review called “The Mayhem of Wrongful Liberty,” which explores the details of a number of individual cases and lays out some admittedly speculative numbers, to show the problem’s magnitude.

The two spoke with us recently by phone. Their answers have been edited for length and clarity.

Jennifer Thompson: When Ronald Cotton was exonerated, I realized there had been other victims, and I told audiences about this. I’d say, ‘when someone is wrongfully convicted, there is a guilty person on the street committing more crimes,’ and people would look at me funny and say, ‘Oh my God, I never thought about that.’ Then in 2009, I got an email from LuAnn Mullis, the last victim of Bobby Poole. She wanted to meet me, and honestly I was a little panicked about it, wondering, ‘Is she going to blame me for her assault?’

We met for a drink, and she was lovely and she didn’t blame me. She blamed Bobby Poole, and she blamed the criminal justice system because they had left Poole out. He had committed at least 20 more crimes in the nine months he was free: robberies, burglaries, rape. And one victim he raped, and then came back months later and raped her again. I tell legislators about how many other people Bobby Poole hurt and I see their eyes widen. I see them wake up.

How did this translate into research?

Thompson: I was at the end of a difficult divorce, and I was speaking publicly a lot about these criminal justice issues. I spoke a couple of times at the University of North Carolina-Chapel Hill. The book was selected as a freshman read, and Frank Baumgartner was a student discussion group leader. 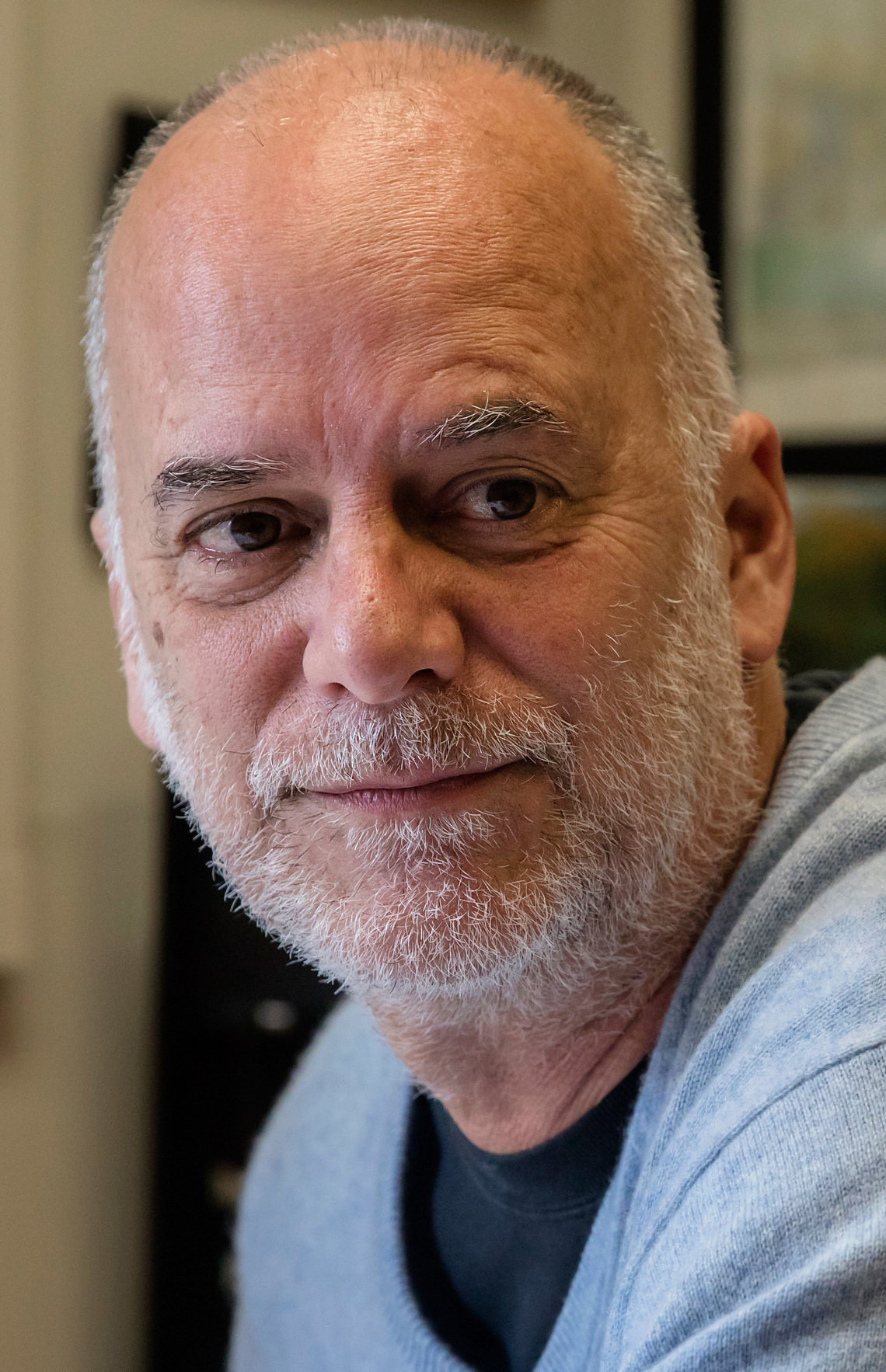 Frank Baumgartner has studied data on wrongful convictions for years.

Frank Baumgartner: It was very romantic. We met on a panel discussing the death penalty!

In my other research I had looked a lot at ‘framing,’ how issues get framed and the impact of that on public policy. I’ve watched Jennifer’s frustration at how the criminal justice system is very divided, between defense and prosecution, and the survivors and victims of crimes are put on the prosecutors’ side. And Jennifer has been marginalized, even vilified by the victim community because she works on issues of wrongful conviction — as if somehow recognizing errors in prosecution is hurtful for prosecutors, and therefore bad for victims.

Thompson: For the first 10 years, any time I was in front of a general audience, there was often someone from the victims’ community, and one woman literally yelled at me: “Do you have any idea what you’re doing to victims? You have gone to the dark side.” I didn’t have a tribe. The victims’ community was angry. And some in the community who fight for innocent people in prison blamed me for Ronald’s wrongful conviction.

Baumgartner: As a husband, it’s been really hurtful to see people blame her, as though she purposefully picked out the wrong guy. But imagine: you’re the victim of a horrific crime, you go to the police station and they say, ‘We think we have the guy, could you look at a picture?’ And then the true perpetrator is not in those pictures, but the victim feels like they need to pick someone. And then the survivor of the crime is doubly victimized, as people blame her for the injustice of the wrongful conviction.

I would hope this appeals to the tough-on-crime crowd. It’s not helpful to convict the wrong person if we are trying to protect the public.

But how do you actually get a number?

Baumgartner: We focused on North Carolina, using the National Registry of Exonerations to get an initial cut. In many of these cases, there is no actual crime — it’s a baby who died tragically, but it wasn’t a murder, or it was an arson case where the fire was really accidental. In North Carolina, we found:

We wanted to extrapolate, and our extrapolation, though speculative, is conservative. If there are roughly a million felonies a year, and 4 percent of convictions are mistakes — which is a number other scholars have determined — that’s 40,000 wrongful convictions a year, and maybe three out of four might involve a perpetrator at large. Again, this is speculative, but let’s ask: How many people are affected by these crimes? The victims, the families, the police. We’re talking about tens to hundreds of thousands of people affected by this in some way every year.

There are limitations, of course. So many crimes go unreported. Especially sexual assaults.

The late Supreme Court justice Antonin Scalia invoked an estimate of the rate of wrongful convictions that was far lower: .027 percent.

Baumgartner: I think there is a lot of motivated reasoning out there, where people want to argue the justice system is as good as possible. And maybe it is. But how good is possible?

There are very few neutral actors in the system because it’s so adversarial. Many want to inflate the estimate, others want to deflate it. It’s depressing. It’s not like other areas of public policy. In education, energy, healthcare, there are people who disagree, but they are not systematically designed to fight — the math teachers don’t fight the English teachers automatically. But in the criminal justice system, it’s set up as us-versus-them. We want to move past that.

Thompson: Right. Obviously, nobody is for leaving guilty people on the street.