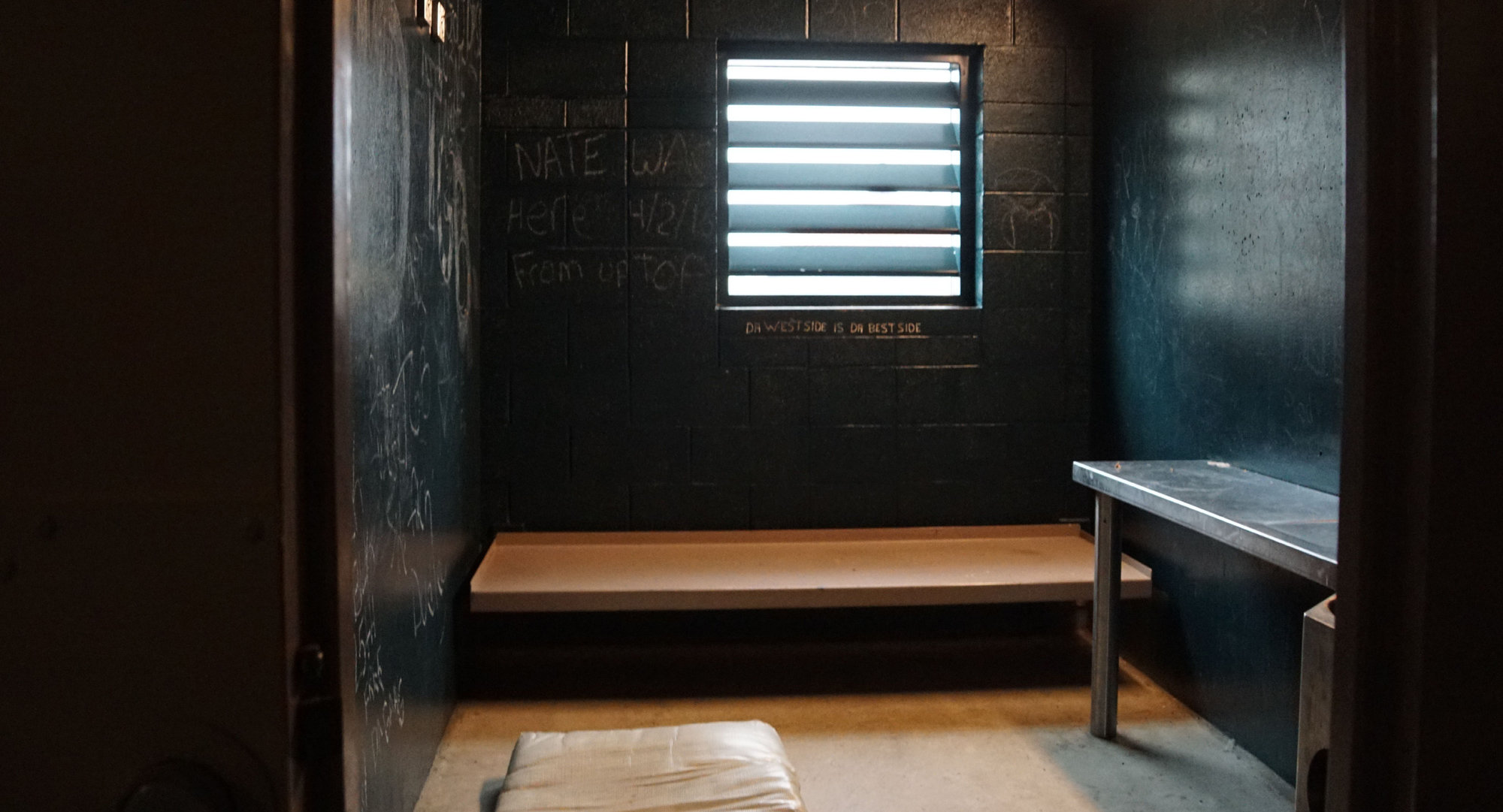 The Next To Die

A detailed, up-to-date schedule of upcoming executions in the United States