When the government executed Julius and Ethel Rosenberg, the welfare of their two boys was a secondary concern.

The disturbing images and soundtracks of young children being torn from their parents’ arms have reopened the wounds of my childhood.

My parents, Ethel and Julius Rosenberg, were arrested and jailed shortly after my third birthday in May 1950. Until then, my brother Michael, who was seven, and I were living in what I remember as a warm and loving family. Over the next three years, we were shuttled between family members. Some were terrified to have us in their homes because of the virulent hate spread by the policies of the McCarthy period, so we also spent time in a children’s shelter.

I was perplexed and heartbroken. Where were my parents? I didn’t see them for almost a year. In the shelter, I was even separated from my brother. When Michael and I were finally allowed to visit our parents in prison, my first question was, “Why you no come home?”

Many are familiar with my parents’ case; they were convicted of conspiracy to commit espionage and ultimately executed in 1953 for supposedly stealing what the government called “the secret of the Atomic bomb.”

The government’s steadfast determination that they pay for their actions or name others clearly took precedence over any regard it had for our welfare as children. What I did not know then was that Michael and I were also being used as political pawns. The public record makes it clear that my parents had been offered a deal. If they cooperated, and named names, my father would not have been executed and my mother would be released so she could take care of her children. 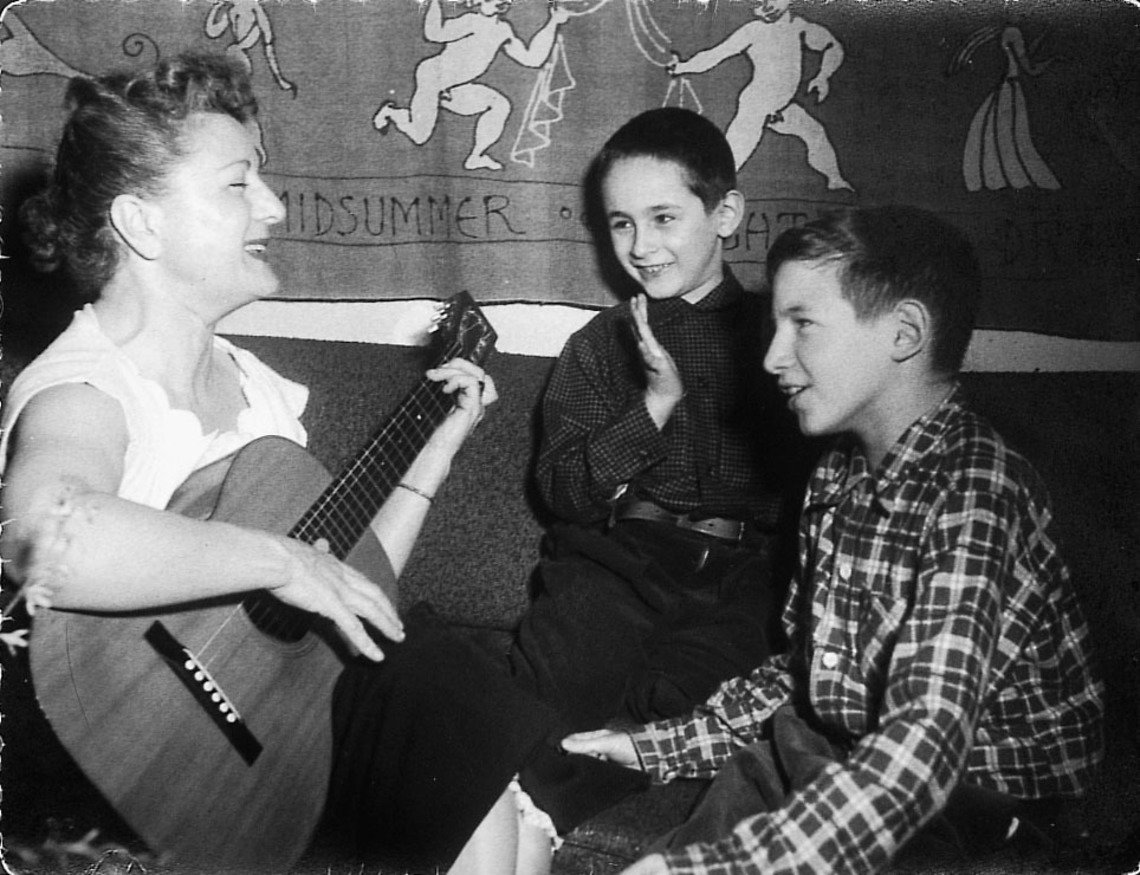 Anne Meeropol with Robert, left, and Michael, right, in 1954. After their parents' execution, armed police removed the Rosenbergs' sons from the Meeropols' home and placed them in an orphanage before they could be legally adopted by the couple.

After the execution, we began living with Anne and Abel Meeropol, who began the adoption process. But government forces were not done with us. Our legal guardian, Emmanuel Bloch, died of a heart attack before he could complete the transfer of our guardianship to the Meeropols. Conservative groups found out about this and filed a petition in Children’s Court, correctly claiming that the Meeropols were not our legal guardians, and falsely charging that we were being “politically” abused. After a month of our new life with Anne and Abel, armed police came to our door to remove us. The next day we were taken to an orphanage.

As I wrote in my memoir, An Execution in the Family, “I did not fear the monster under the bed. Instead, the home, as Michael and I came to call the orphanage, was an all-too-real bogeyman. We had to be careful; we were being tested, and I feared what might happen if we failed.”

The Meeropols won the custody battle that ensued. After a few days, we were released to our grandmother’s care and several months later, we were reunited with our adoptive parents. We dropped from public sight, and the period my brother still calls the long nightmare ended. 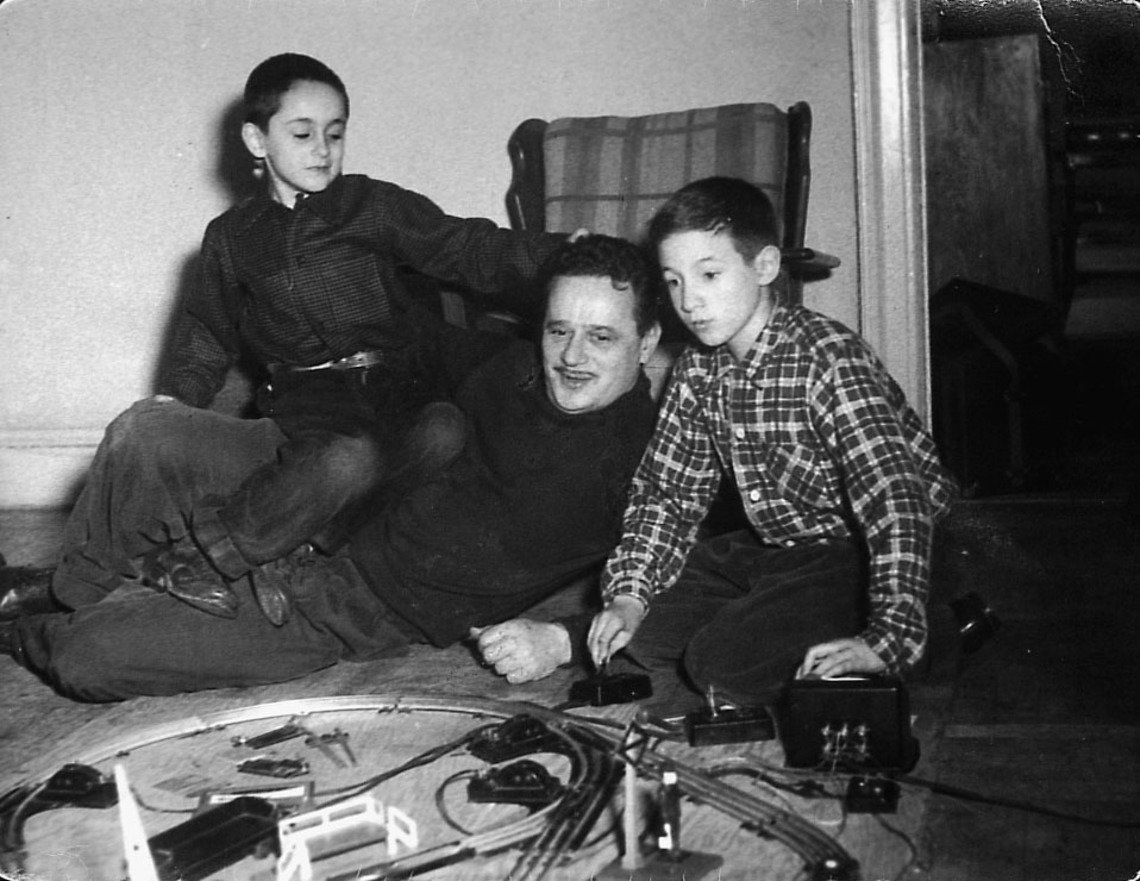 Abel Meeropol with Robert, left, and Michael, right, in 1954.

This second forced separation is alarmingly similar to what has happened to thousands of children at our southern border. Except that there is some chance they will see their parents again, I imagine their terror is even worse than mine. While our seizure from Abel and Anne was vigorously protested and fought, the Meeropols knew where we were. We were in relatively familiar territory. We spoke the dominant language. Today’s victims are in strange land, and do not speak English. At least two childcare workers at the detention centers have quit after realizing how these children were being treated. Both reported incessant crying and workers told they could not hug the children.

As Michael and I were 65 years ago, these children are being victimized as pawns by a government with a strong political agenda. We hear that asylum seekers have been told that their children will be returned to them if they drop their asylum claims and agree to leave the country.

Robert Meeropol is the younger son of Julius and Ethel Rosenberg, the author of “An Execution in the Family,” and with his brother, Michael, of “We Are Your Sons.” He is the founder of the Rosenberg Fund for Children.