Why eliminating bail is bad for my industry, defendants and everyone else.

Last August, Senate Bill 10 was passed and signed into law by Gov. Jerry Brown of California. The law takes away money-based bail as an option for those who have been arrested to be released from jail while awaiting trial. Instead, counties will now follow a pretrial risk assessment algorithm approved by judges to determine whether a defendant should be released, based on the level of the offense. In brief, those accused of most low-level misdemeanors will be booked and released. People charged with violent felonies or who have had serious felonies within the last five years will usually be held. The algorithm tool would be employed to determine detention or release for those between the extremes.

I am an executive board member of the California Bail Agents Association and the third-generation owner of Cecil C. Armstrong Bail Bonds, which has been in business since 1926. I’m opposed to SB 10—not just for myself and our industry, but for taxpayers and defendants. Even those usually opposed to bail—the ACLU, the NAACP and many other civil rights groups—have come out against the law, saying it leans toward detention and gives too much power to judges.

Let’s talk about the taxpayers first. The California Assembly Appropriations Committee has estimated that the elimination of bail will cost the state hundreds of millions of dollars annually. It’s not just the cost of running the jails, but less calculable expenses, such as the cost of investigative work or apprehending defendants who fail to show up in court. The system will also miss out on a sizeable amount of money from the bond industry. We pay taxes on every bond we write.

Removing commercial bail from the picture means that these costs are borne directly by taxpayers rather than bail agents, who cost the state nothing. The cost of one court clerk, with all their benefits both before and after retirement, is enormous compared to the cost of bondsmen.

Article 1, Section 12 of the California Constitution expressly addresses bail under its Declaration of Rights. When that right is taken away, it can greatly affect those who are arrested.

For example, I’ve seen bail help many individuals and families by giving defendants a chance to get their lives in order, even if they do end up being incarcerated in the long run. With a bail bond, they can at least go home and get their affairs in order while waiting for their trial. They can do what they need to do to make sure their family is provided for before going away again, if that’s what ends up happening to them. Without bail, under the new law, these families would suffer because the defendant may be swept out of their life, with no way to help them. 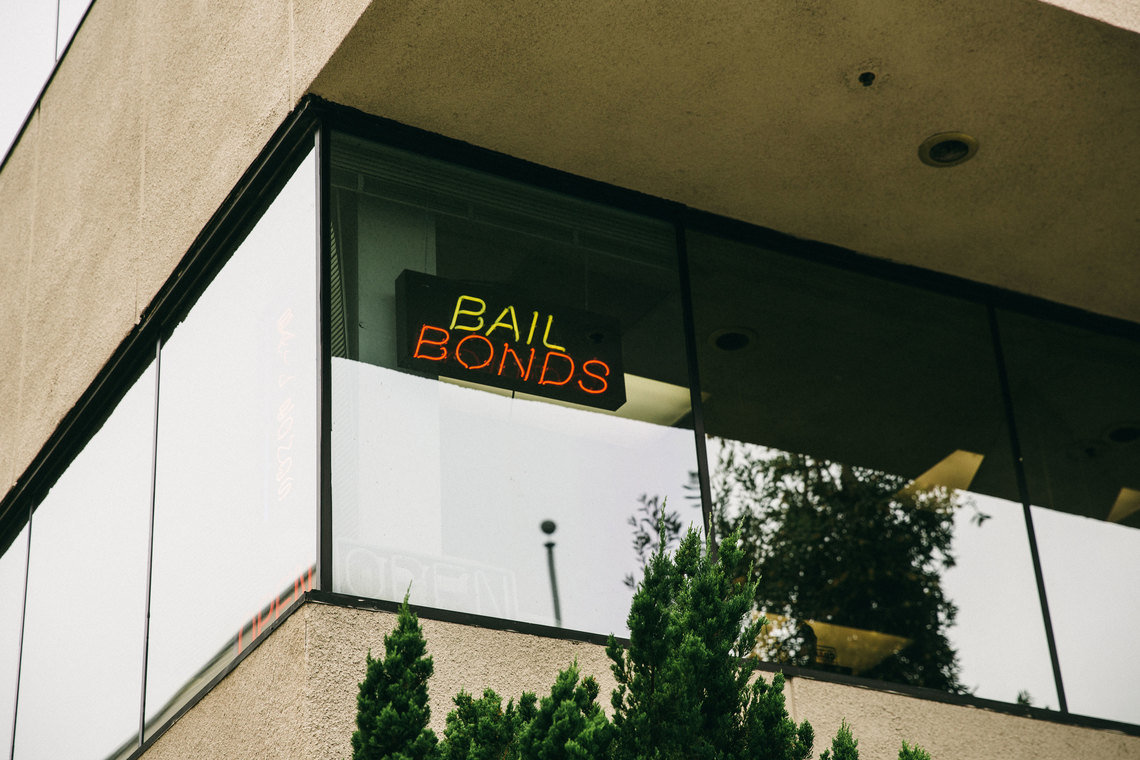 For those who cannot afford bail, California already has pretrial release options that judges can exercise instead of bail, but they do not always. That is not the fault of the bail system.

If a defendant is arrested in the heat of the moment and they’re innocent—or if their case isn’t that serious—bail gives them a chance to return to their lives. I’ve seen clients be in a much better position because they have the opportunity to get a private attorney and have some strategy time. They can make themselves more presentable and take pre-emptive action. Without bail, a defendant may be transferred to the county jail until the next court date. I’ve seen it happen, and they’re panicking about their family, their pet, their job.

Delays are good for defendants. When someone posts bail it creates a delay, which is the best thing for a defendant. The longer the case goes out, the better the results for that person. A speedy trial doesn’t do them any good. With a delay, often there’s so little evidence—or none at all—that the case is thrown out. If a person has done something truly bad, they’ll go to trial, but there are lots of people who have never done anything wrong; they just screwed up once, and they got arrested. Bail buys them time, and often the district attorney makes the decision to not file the case at all. It costs a lot to prosecute someone, so if the evidence does not meet certain thresholds, the district attorney may elect to not file the case.

You simply have to ask yourself, what does SB 10 actually do? It doesn’t provide anything that isn’t already available, and it will put many small company owners out of business. In California, there are 2,700 licensed bail bondsmen. For each of those, there are at least two employees associated with the business, meaning more than 8,000 people slated to lose their jobs.

This business has supported my family for 93 years and still supports my mother, who is now 94. It supported my grandparents, my father and his sister, my father’s three children, my wife, my five children and my four grandchildren. It’s a disappointment for a solid company with a strong history to disappear.

What will I do? I’m a third-generation bail bondsman, but I’ve also been in the construction business. I was planning to retire from it but won’t likely be able to if the new law is upheld. Fortunately, there is a realistic chance of getting it reversed. We have collected more than the required number of voter signatures to have it voted on by the public in the 2020 elections.

At this point, California’s bail bond industry will be in business for at least two more years. While it is, defendants on bail will remain in a much better position than those arrested and held. Taxpayers will be saved hundreds of millions of dollars a year. Families will be kept together and provided for, and given hope. And in California, it’s a constitutional right.

Bill Armstrong is a member of the board of directors of the California Bail Agents Association and owner of Cecil C. Armstrong Bail Bonds, headquartered in Glendale, California. He may be reached at www.armstrongbailbonds.net