Why We Bear Witness: Speaking Uncomfortable Truths About Immigration

We Are Witnesses: Becoming an American sparks a difficult but honest conversation about the U.S. immigration system.

Of all the questions I get asked every day, the one that crystallizes just how simplistic and uninformed the conversation about immigration is this: “Why can’t you just get legal?”

You ask what you don’t know. When it comes to immigration, most Americans I’ve met across the country—online and offline, from people calling for my deportation to people who want me to stay—don’t know a whole lot. Even journalists who cover the issue struggle to report and frame it outside a largely partisan, pro/anti-immigrant lens, too often using loaded language (“amnesty,” “anchor babies,” “chain migration”) that limits knowledge rather than expands it.

The search for genuine dialogue—the need for complexity and nuance—is manifested to great effect in We Are Witnesses: Becoming an American. With this video series, The Marshall Project has carefully curated a selection of stories that demonstrate the multiple dimensions of what we refer to singularly as “immigration.” The straight-to-camera testimonies don’t fit the typical legal vs. illegal binary that characterizes much of the discourse. The stories they tell are not laden with “talking points” that signal deference to any ideology. They tell truths that challenge and illuminate our understanding of how we got to where we are. 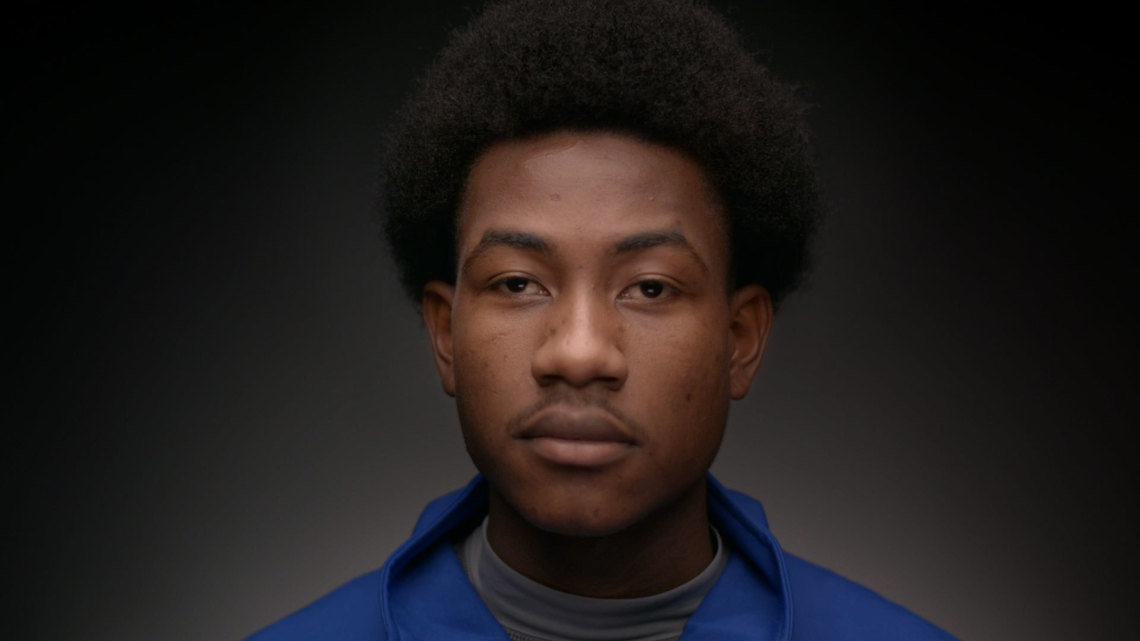 A 14-year-old in Honduras swam across rivers in search of a better life. He learned that when Border Patrol catches a minor, they don’t return them to where they came from—they help them look for their relatives in the United States. “So, I started looking for the Border Patrol,” Teofilo Chavez says. “I basically gave myself to them.”

Born in South Korea, Youngmin Lo arrived in the United States on a student visa. He lost his legal status when he started working to support himself. “You’re not supposed to work on a student visa. Once you lose your status, it’s done,” said Lo, who has been undocumented for 12 years. Asian immigrants—arriving at airports, not at the southern border—constitute a growing undocumented population. An estimated one out of seven Asian immigrants is here illegally.

Alena Sandimirova couldn’t be herself in Russia, where lesbianism is akin to pedophilia. She dreamed of living in the United States and managed to obtain a visa to move here. When the visa expired, she decided to stay illegally before realizing she could apply for asylum. “The heaviest weight fell from my shoulders,” she said, recalling the moment she became an American citizen. “I can breathe, fully.”

Fleeing political persecution, the Villacis-Guerrero family—Juan, Liany, and their twin daughters—left Colombia, where Liany’s family was targeted for being active in politics. Her father was kidnapped and she feared for her daughters’ security. The twins qualified for the Deferred Action and Childhood Arrivals (DACA) program, which provides a two-year temporary reprieve from deportation. But after a routine annual check-in with immigration officers, Juan was detained and then deported. Liany was deported, too. “They built all of this for us,” says one of the twins. “Now, they have to go.”

No matter how many times I am asked, “Why don’t you just get in line?” I can only respond one way: For most of us, there is no line.

I’ve spent my life grappling with the dominant narratives that have defined immigration since arriving in the United States in 1993. Born in the Philippines, I was sent by my mother to live with her parents, both legal immigrants who became naturalized citizens, in Mountain View, California, when I was 12. I discovered that I was “illegal”—that’s what the media called us and still calls us—when I tried to get a driver’s license at age 16. My grandfather explained that he couldn’t find a way to bring me here legally, so he saved up $4,500, a huge sum for a security guard who lived paycheck to paycheck, to pay a smuggler who got me fake papers. Since that realization 21 years ago, I have been living in some kind of purgatory, subjected to rules I didn’t create, my circumstances limited by documents I do not have and laws that many Americans, who had the luck of being born into American citizenship, struggle to articulate. Telling my story—insisting on its specificity to illuminate what is universal—has been a source of liberation.

In that vein, I saw my own story reflected in the stories captured in this video series. The trauma of family separation. The need to create a home for yourself even if you don’t feel at home. The resilience that is a central part of becoming American, whatever “American” may mean to you.

The videos play as a kind of a fugue, playing off each other, composing a melody amidst the dissonance. After watching Lee Wang, a journalist-turned-immigration lawyer, explain how long-time permanent legal residents are dragged into the deportation system, we meet Jose Molina, who has lived in the United States since he was a year old. He’s a legal permanent resident who in the late 1990s was locked up for three years after being convicted of assault. Years later, as his wife, daughter, and son looked on, he was detained and faced deportation. “When ICE came to my door, I just couldn’t believe it,” Molina says. “I’m a permanent resident. I’m not undocumented. They handcuffed me at my home.”

As I watched David Ward, a former Border Patrol agent, talk about how immigration is “continually being exploited by people that just can’t follow the law,” I hoped he would watch the video of Paul Schmidt, a former immigration judge who interpreted the laws, deciding the fate of many immigrants and refugees. “There’s no doubt about the fact that I’ve made mistakes,” says Schmidt, who served from 2003 to 2016. “I probably have sent some people home that I should have allowed to stay, and I probably have allowed some people to stay that maybe weren’t telling me the whole truth, but I couldn’t figure it out.”

Together, this video series accomplishes a task we have largely avoided: having an uncomfortable but truthful conversation about immigration. James Baldwin, who often described himself as a “witness,” said that “nothing can be changed until it is faced.”

Let us face it, together.

Jose Antonio Vargas, the founder of Define American, is the author of “Dear America: Notes of an Undocumented Citizen.” For the release of We Are Witnesses: Becoming An American, The Marshall Project asked Vargas to reflect on how the film series explores the immigrant experience in America, including his own.