The Murderer Was Full of Hate. But Did He Commit a Hate Crime?

For the Muslim community in North Carolina, motive matters in 2015 student shootings. 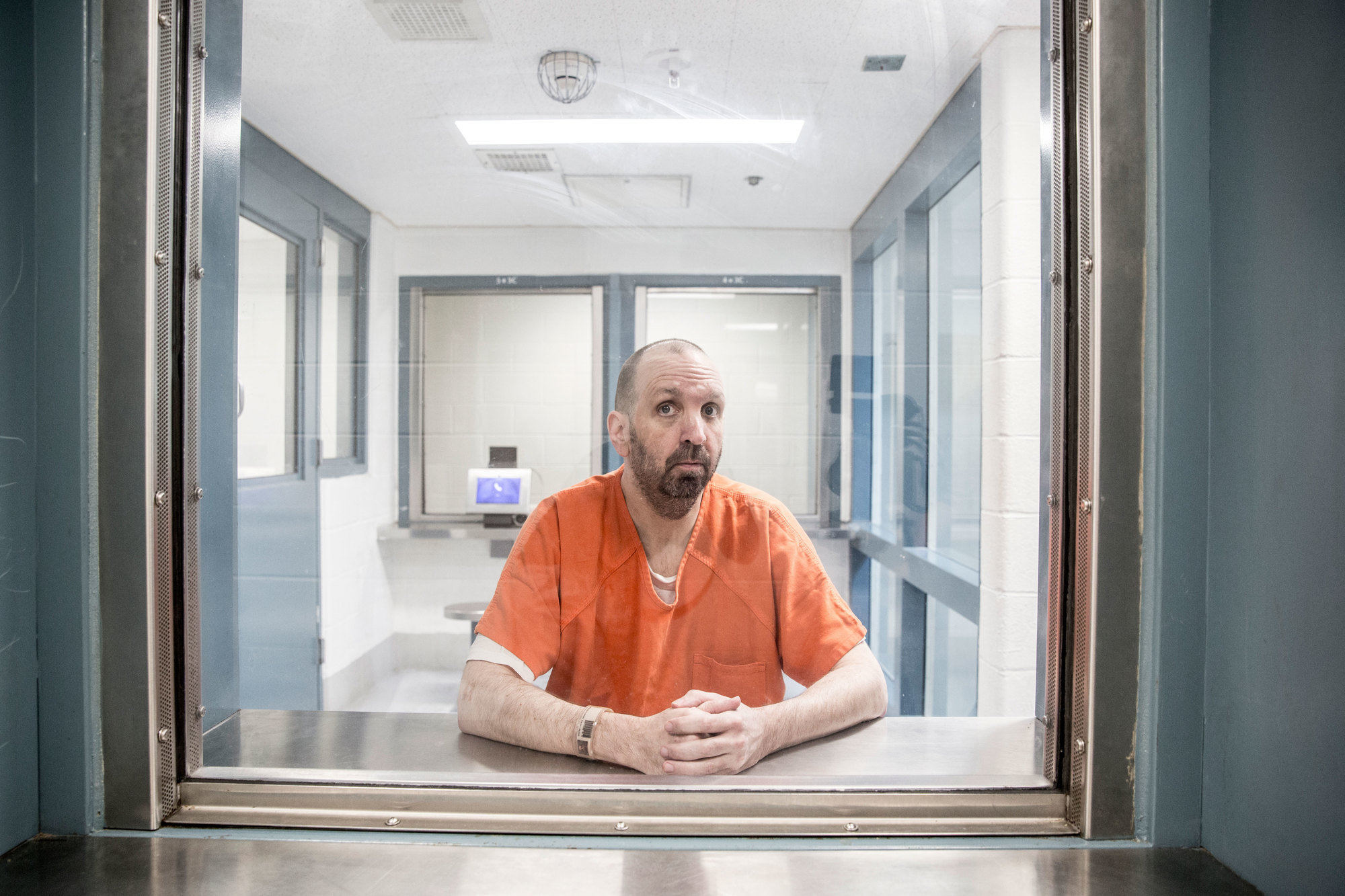 DURHAM, N.C. — He hated religion. He hated rule breakers. He hated people who parked in his spot.

The man at the center of a case that caused a worldwide furor four years ago over anti-Muslim violence was filled with so much hate that he shot and killed three of his neighbors, all students of Middle Eastern descent, at his apartment complex in Chapel Hill, North Carolina.

The man, Craig Hicks, 50, is expected to plead guilty on Wednesday and receive three consecutive life sentences for murders that the police initially said stemmed from a parking dispute.

But the case has tested the limitations of the legal system when it comes to the question of when a hateful crime becomes a hate crime. Across the country, reports of bias-based attacks are on the rise, but many such cases that get to court are never officially classified as hate crimes, to the surprise and sometimes the dismay of those on the victims’ side, for whom the question is often as much a moral as it is a legal one.

North Carolina does not have a hate crime statute that would apply to first-degree murder, but the family met repeatedly with the federal prosecutor, and then—twice—with his superior at the Justice Department.

“If a Muslim man knocked on a door and executed a Christian family in their home with no provocation, that would be called terrorism,” Dr. Mohammad Abu-Salha, the sisters’ father, said in frustration. “But we Muslims are soft targets.”

With Hicks’s guilt not in question and his sentence decided upon, the last few days have seen furious attempts to ensure that the record accurately reflects the gravity of the crime.

In court and legal filings Hicks has been called a white supremacist, a bigot and a monster. The prosecutor has sought and won permission to introduce at the hearing the concept of implicit bias—unconsciously held negative stereotypes. Implicit bias has been cited in police shootings of unarmed black men.

After the 2015 shootings, Abu-Salha said, his mosque added armed security at Friday prayer services, friends bought guns for self-defense and some Muslim women stopped wearing head scarves out of fear. Hate crimes, in which the victim is chosen because they belong to or are thought to belong to a particular group, are given a special status because they can leave an entire community of people, not just the immediate victims, feeling threatened.

But the term implies an emotion that may not actually exist, said Ryken Grattet, a hate crimes expert at the University of California, Davis, just as a discriminatory employer may think women are inferior but not hate them.

Hicks was an angry white man, unemployed, with few assets other than a small arsenal of firearms and a $2,000 car. He owed $14,000 in child support.

His social media posts were anti-religion, but did not single out a specific religion. He kept copious records of his obsession over violations of the parking rules at the complex and related confrontations, complaints and calls to towing services. He had once come knocking on the victims’ door, brandishing a gun, to complain about noise. They had been playing the board game Risk. 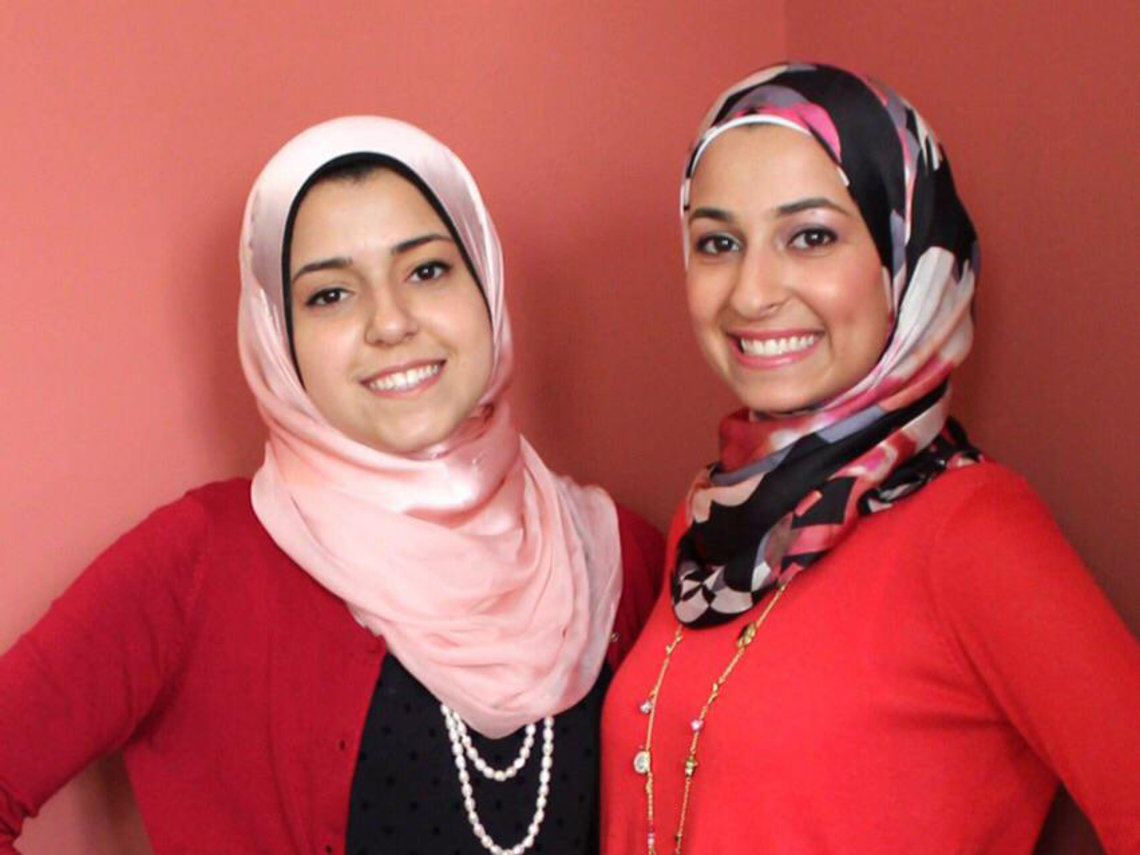 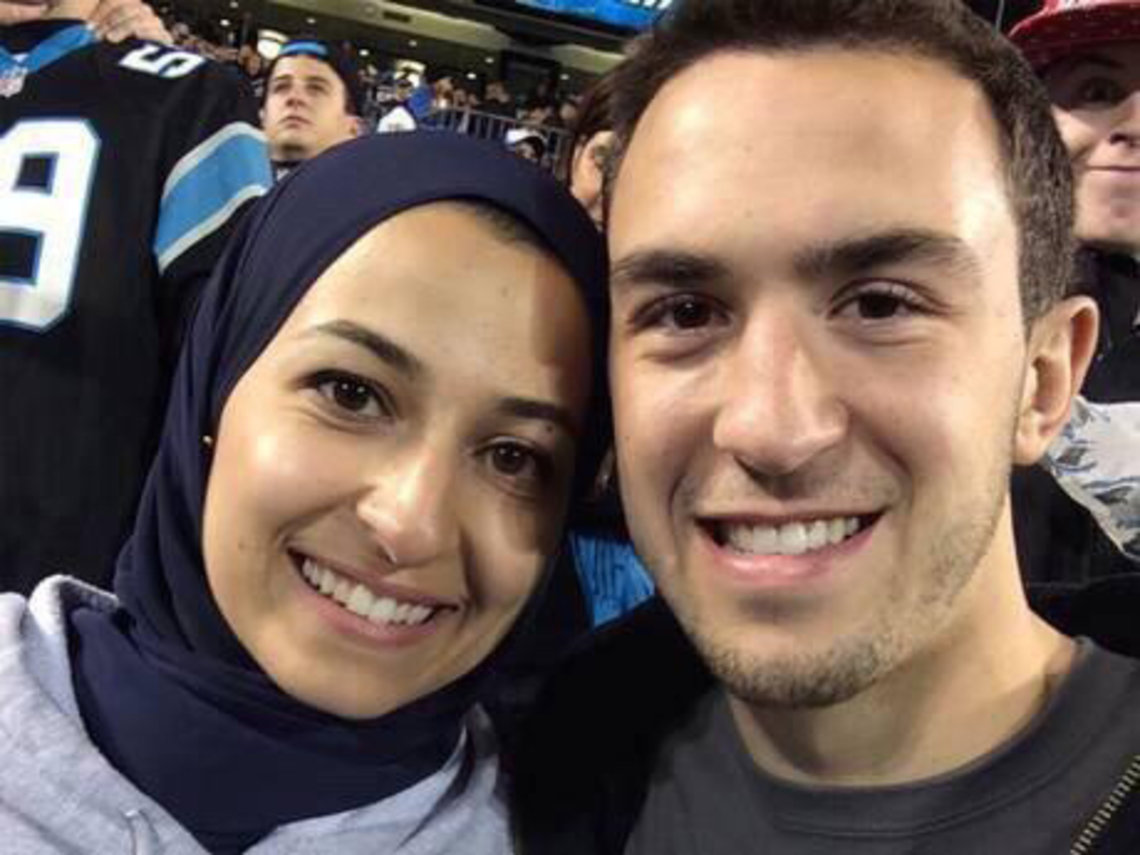 A video taken on Barakat’s cell phone during the shooting, which has not been made public, recorded what happened after Barakat opened the door to Hicks’s knock on Feb. 10, 2015. “You’ve got three cars in the lot, and I don’t have a parking spot,” Hicks said, according to several people who have seen the video.

Hicks has also claimed that the three students were rude and foulmouthed, saying in a recent jailhouse interview that they were “disrespectful punks.”

But none of that was true, raising the question of whether he was inventing a pretext to explain his violence or whether he believed his own story because, as one affidavit supposed, his perceptions were distorted by prejudice.

Asked to leave, Hicks pulled his gun and shot Barakat from the porch. The two women can be heard shrieking and begging at the top of their lungs.

Speaking in jail, Hicks claimed he had not known the three were Muslims, though the women always wore headscarves, and though Hicks went on to complain that he had seen them violating the Muslim duty to fast during Ramadan.

On his Facebook page, before the murders, Hicks had been aggressively atheistic, ridiculing and attacking organized religion. Experts said violence against people simply because they were religious could be considered a bias crime no matter what their faith was. But Hicks insisted religion had nothing to do the murders.

“I’ve defended Muslims. I know Muslims,” he said. “I take pity on them, the way society treats them like they are lesser people.”

One reason that some bias crimes are not prosecuted under hate crime laws is that defendants like Hicks already face the steepest possible penalties, said Brian Levin, director of the Center for the Study of Hate and Extremism at California State University in San Bernardino.

In a hearing on Friday, Satana Deberry, the Durham County district attorney, sought to introduce testimony from an expert on implicit bias, who wrote in an affidavit that although Hicks had angry confrontations with a variety of neighbors and guests, they were “at their most menacing” when people of color were involved and only one, of course, ended in fatal violence.

“Any meaningful effort” to determine motive must go beyond simply asking, “Are you biased?” the expert, Samuel Sommers, a psychologist at Tufts University, wrote, adding that Hicks’s inaccuracies were slanted to portray his victims in a negative light.

Hicks’ lawyers tried to quash any implicit bias testimony. They said they could not find a single court case citing implicit bias, which they called an untested body of social science.

Deberry responded that Hicks was trying to avoid punishment for what she repeatedly called his “white supremacist” worldview. The judge, Orlando Hudson, said he would permit Sommers to testify at the hearing on Wednesday.

In 2015, the case landed on the desk of Ripley Rand, then the U.S. attorney for the Middle District of North Carolina. In an interview this year, Rand said the federal government was meant to intervene if local authorities could not or would not do their job, which did not seem to be the case in Durham, where Hicks seemed destined to spend the rest of his life in prison.

Rand said he had told the families back then that the blurred motives complicated the application of the hate crime law, and was surprised to learn that they were still waiting for public recognition that the murders were motivated by hate.

“I have failed the family in not making sure the family fully understood the law,” he said. 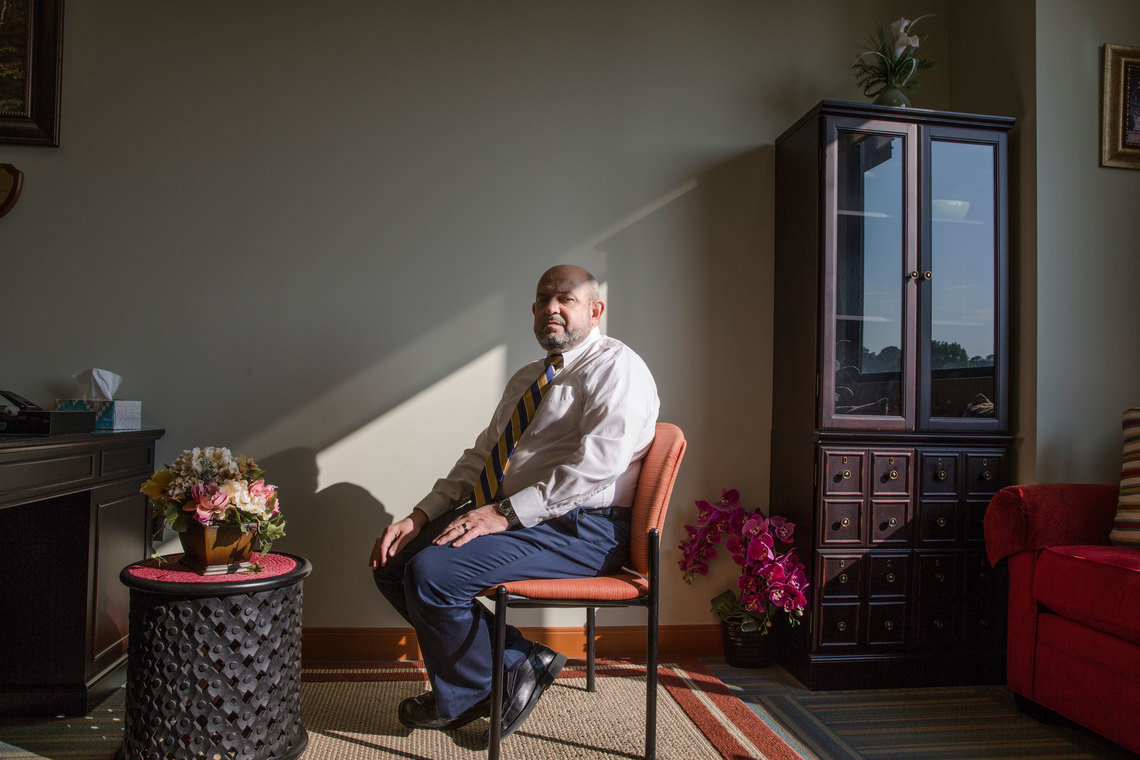 Dr. Mohammad Abu-Salha, the sisters’ father, has pressed for a hate crime designation.

The family appealed to Vanita Gupta, then the assistant attorney general running the Justice Department’s Civil Rights Division, who met with them twice. Gupta declined to discuss the case, but, speaking generally, explained that the department was governed by a Sixth Circuit decision that did not allow for mixed motives.

“The proof must be very clear that the only motivation for the crime is hate,” Gupta said.

Legal standards, however, are not the same as moral standards. And that, Levin said, is where the victim impact statements come in: as “the moral anchor for what we do next.”

The families will offer statements about their trauma on Wednesday. Last week, Hicks asked to be excused from the courtroom before they testify. “I like to think I’ve got empathy, but I look at the way I act with stuff and really wonder if I do,” he said in an interview. “I feel sorry for the family members, but at the same time I really don’t want to deal with them, and that would be empathy.”

But Abu-Salha objected, saying that letting him be absent would be “coddling” him.

“In no just world,” he wrote to the court on Monday, “should he be able to murder children and not face the words of the families whose lives he has destroyed.”

After reading the letter, Hicks withdrew his request to leave the courtroom.