The series, “Unbelievable,” draws from our award-winning reporting with ProPublica and “This American Life.” 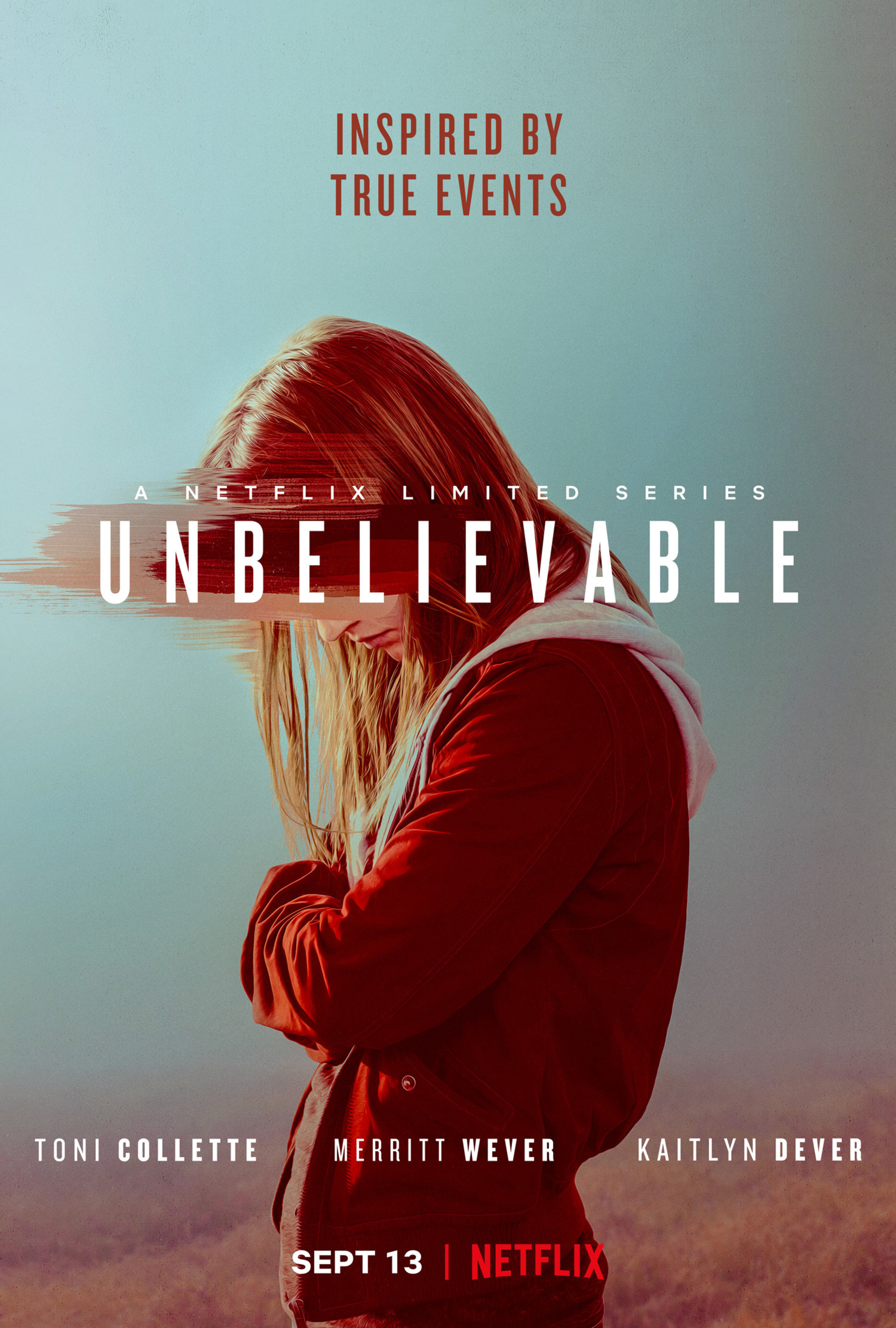 This year, in Bartow, Florida, a man received a 17-year sentence for raping a 13-year-old girl. The same girl had reported a previous allegation of rape against the same man—only to be branded a liar and prosecuted as a juvenile for filing false information with the police.

This story was published in partnership with ProPublica.

The second time she reported being raped, the girl had photo and video evidence. The Ledger, a newspaper in Lakeland, Florida, reported that the prosecutor in the false-reporting case subsequently testified that the girl should never have been prosecuted. A judge, the paper said, later determined she had been failed by the criminal justice system.

With its parallels to “An Unbelievable Story of Rape,” co-published by The Marshall Project and ProPublica in December 2015, the girl’s case shows that there continue to be instances in which law enforcement authorities doubt victims of sexual assault and even charge them criminally for coming forward.

That failure of the criminal justice system is the subject of a dramatized, eight-part series that will begin airing on Netflix next week. Called “Unbelievable,” the Netflix series is based on the story by The Marshall Project and ProPublica, which won the Pulitzer Prize for explanatory reporting in 2016, and on a subsequent radio episode of “This American Life.” The series also draws upon “A False Report,” a book written by the story’s two reporters about the case. 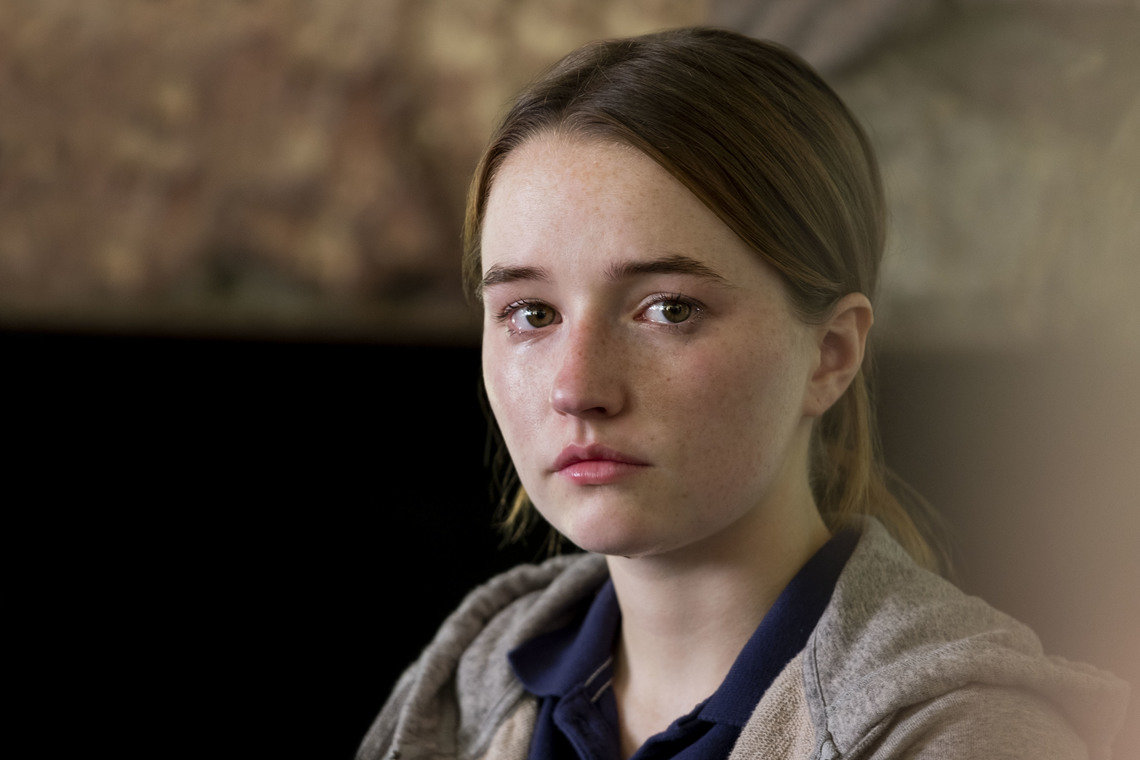 Kaitlyn Dever as Marie in "Unbelievable," based on an article by Ken Armstrong and T. Christian Miller.

The series, available to Netflix subscribers in 190 countries beginning Sept. 13, stars Emmy Award-winning actresses Toni Collette and Merritt Wever as police detectives in Colorado who team up to track down a serial rapist.

Kaitlyn Dever, who co-starred this year in the movie “Booksmart,” portrays Marie, a young woman in Lynnwood, Washington, who was accused of lying when she reported being raped.

The young woman, identified in the article by her middle name, was charged in 2008 with filing a false report, but her record was subsequently cleared when it was learned that she had been telling the truth all along. Her rapist, who had gone on to commit a series of additional attacks, is imprisoned in Colorado. The reporting by The Marshall Project, ProPublica and “This American Life” showed how the Lynnwood police investigation was deeply flawed, and how doubts about the young woman’s account both started and spread.

Marie said in a recent interview that she is grateful for the Netflix series, hopeful its lessons will resonate. “I don’t want it to happen to someone else like that,” she said of being falsely accused of lying. Marie now lives outside of Washington state. She is married, with two children, and works driving an 18-wheeler. Asked recently how she’s doing, Marie said: “Like any normal person with a family with two small children, I’m doing OK for the most part. I’m hanging in there.”

“He didn’t take my life away,” Marie said of Marc O’Leary, the man who broke into her apartment and attacked her at knifepoint. “I don’t want to cower in the corner. I didn’t want it to ruin the rest of my life. I didn’t want to give him the satisfaction. I wasn’t going to let him destroy me.”

The Netflix series’ showrunner, the person with overall creative authority, is Susannah Grant, who was nominated for an Academy Award for her screenplay of “Erin Brockovich.” Grant wrote “Unbelievable” with a team that included Ayelet Waldman, a former federal public defender turned novelist and essayist, and Waldman’s husband, Michael Chabon, who won the Pulitzer Prize for his novel, “The Amazing Adventures of Kavalier & Clay.”

Grant said that what attracted her most to this story was Marie: “Her heroic journey through things no one should have to endure. Her unwavering determination, as the world is piling betrayal on top of betrayal, to still try to ‘be as happy as I can be.’”

She was also drawn by the two Colorado detectives and their squads, and how they went beyond the call of duty while investigating a serial rapist assaulting women in the suburbs of Denver. “And then there are all the broken cultural issues exposed by the story—the quiet, corrosive prejudices we all carry around with us, the incredibly ordinary ways that things can go horribly wrong—and the admirable people who have made it their life's work to make them a little more right,” Grant said.

The series is based on true events, and certain scenes—for example, Marie’s interrogation by police, the number of times she is asked to recount the attack and her rape examination at the hospital—hew closely to what happened. The series takes more dramatic license on the Colorado side of the investigation. The show’s creators, for instance, changed certain biographical elements of the women who were attacked outside Denver, making it less likely the characters could be matched to the real victims.

Lisa Cholodenko directed the series’ first three episodes. She previously received an Academy Award nomination for best director for “The Kids Are All Right.” The series’ executive producers include Sarah Timberman and Katie Couric.

As horrific as Marie’s case was—being raped, then charged with false reporting—it was not unique or new. Two victims of sexual assault in 1997—one in Madison, Wisconsin, the other in New York City—faced criminal charges after they had reported being attacked. In both instances, their attackers were later identified and convicted, and the women were exonerated.

In 2004, a 19-year-old woman who reported being sexually assaulted in Cranberry Township, Pennsylvania, was charged with false reporting and spent five days in jail before bailing out. The man who attacked her was subsequently arrested. The charges against her were dropped. She sued the police and received a $1.5 million settlement.