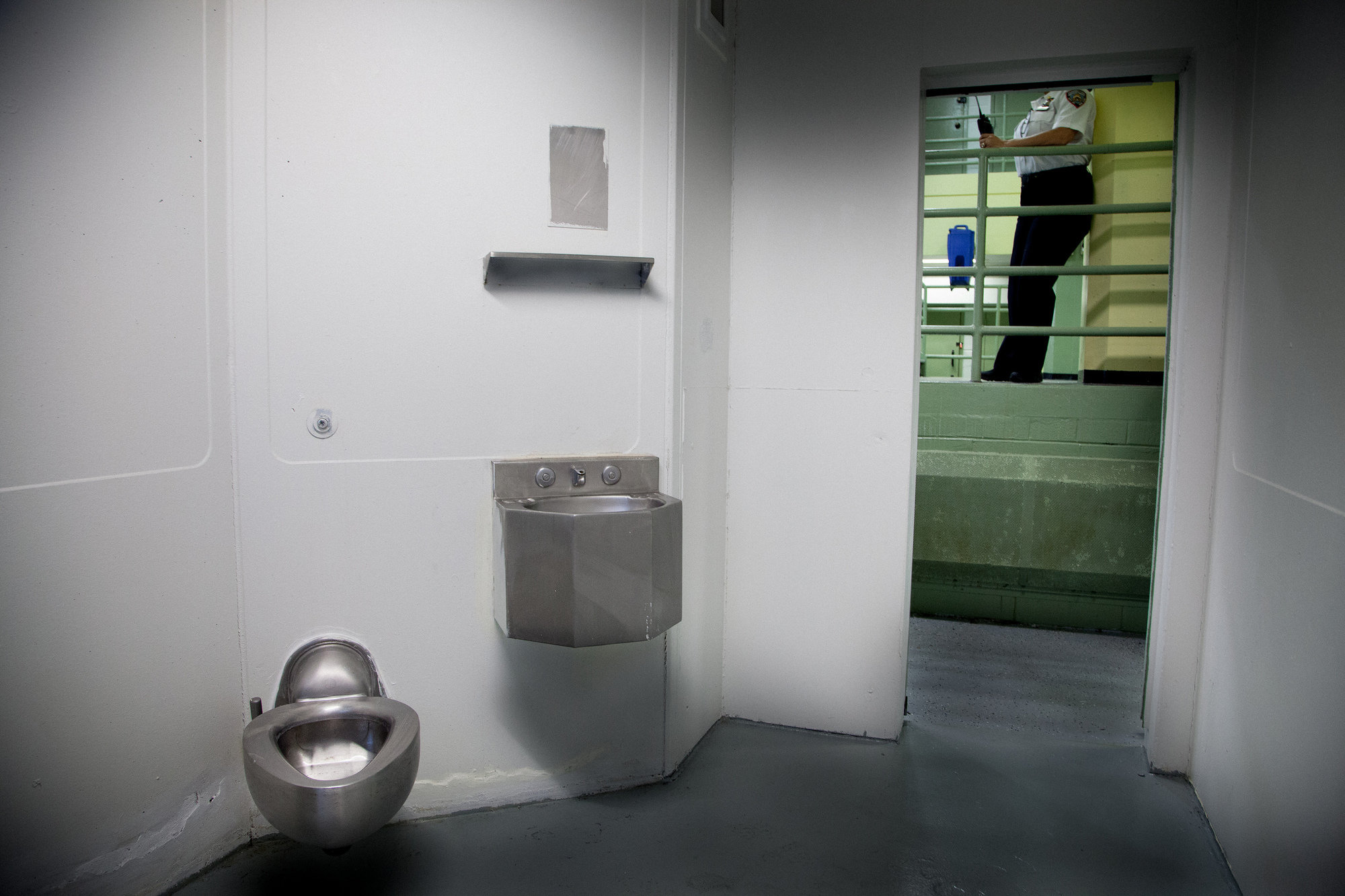 Keri Blakinger is a staff writer whose work has focused on prisons and prosecutors. She previously covered criminal justice for Houston Chronicle, and her work has appeared in the Washington Post Magazine, VICE, the New York Daily News and NBC News. She is the organization's first formerly incarcerated reporter.