Prisons Are Coronavirus Hotspots. This Town’s Got Five of Them.

“I have a bad feeling about this,” says the former mayor of Palestine, Texas. 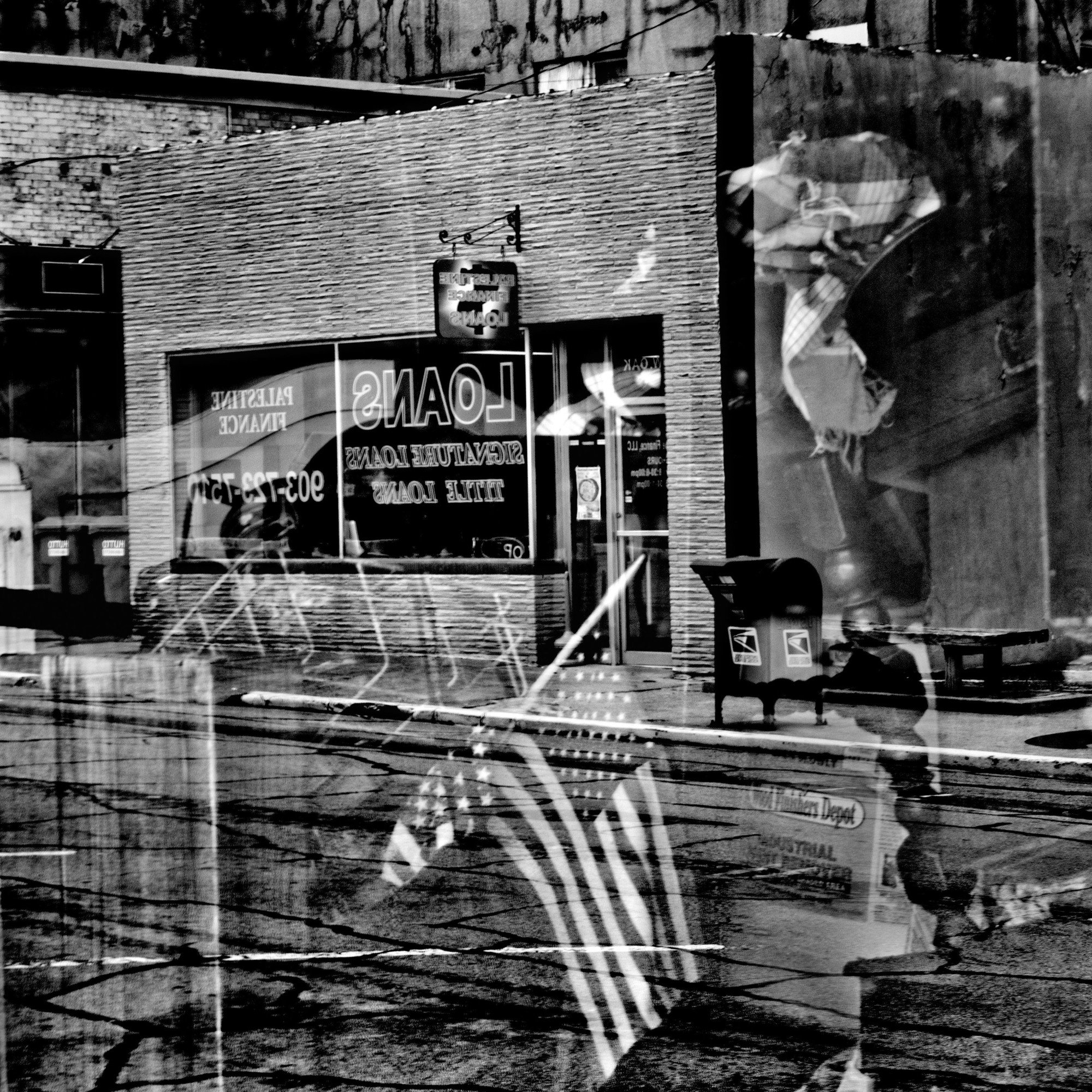 For more than 50 years, Palestine, Texas, has been known as a prison town. Most of the time, that hasn’t been a problem.

True, it was a bit controversial in the 1960s when the Texas corrections department bought up 21,000 acres in this part of East Texas and built the biggest men’s prison in the state. According to Ben Campbell—a local historian and self-described “old geezer”—locals fretted at the time about the danger of escaping prisoners.

This story was published in partnership with Texas Monthly.

The state provided steady jobs with decent benefits, however, and over the years one prison expanded into five, which can hold nearly 14,000 men. Now, the Texas Department of Criminal Justice is the largest employer in Anderson County.

“People love it and they hate it—it’s jobs, but it’s low-paying jobs,” Campbell said. “They get decent benefits, so it’s a positive for the county.”

But when coronavirus hit, the county’s biggest employer became its biggest threat. More than 2,000 workers go in and out of the prisons—and have unwittingly been carrying coronavirus with them. More than 30 of them had tested positive for COVID-19 by Friday, according to the prison system, in a county with only 30 reported cases total (not all of the guards live there). There’s just one hospital, the 150-bed Palestine Regional Medical Center.

“People are trying to be supportive and understanding of the guards needing to do their jobs,” said Matt Kuhl, the son of a retired corrections officer, who runs the “Happening Now in Anderson County, TX!” Facebook group. “But the general consensus is that it’s a threat to have so many cases nearby.”

Around the United States, experts began sounding the alarm months ago about the danger prisons and jails could pose during a disease outbreak. Not enough room for social distancing and not enough access to basic hygiene supplies make it easy for contagions to spread behind bars and end up overwhelming local hospitals.

So in communities that are home to prisons, from Oakdale, Louisiana, to Marion County, Ohio, from Pikeville, Tenn., to Lompoc, California, local officials are worried.

At first, those fears seemed remote from Palestine, the county seat, which is equidistant from Dallas and the Louisiana border, and has 18,000 residents (not including prisoners, who are housed outside the city limits).

People in Palestine—which they will have you know is pronounced Pales-es-TEEN, not Pal-es-TINE—are friendly to outsiders, one resident told me, but they won’t consider you a native for at least three generations. With its row of single-story brick buildings downtown, Palestine has over the years been a cotton town and an oil town, but mostly a train town. Now, it’s the end of the line for the tourist attraction known as the Texas State Railroad, its 25 miles of tracks laid by inmate labor more than a century ago. 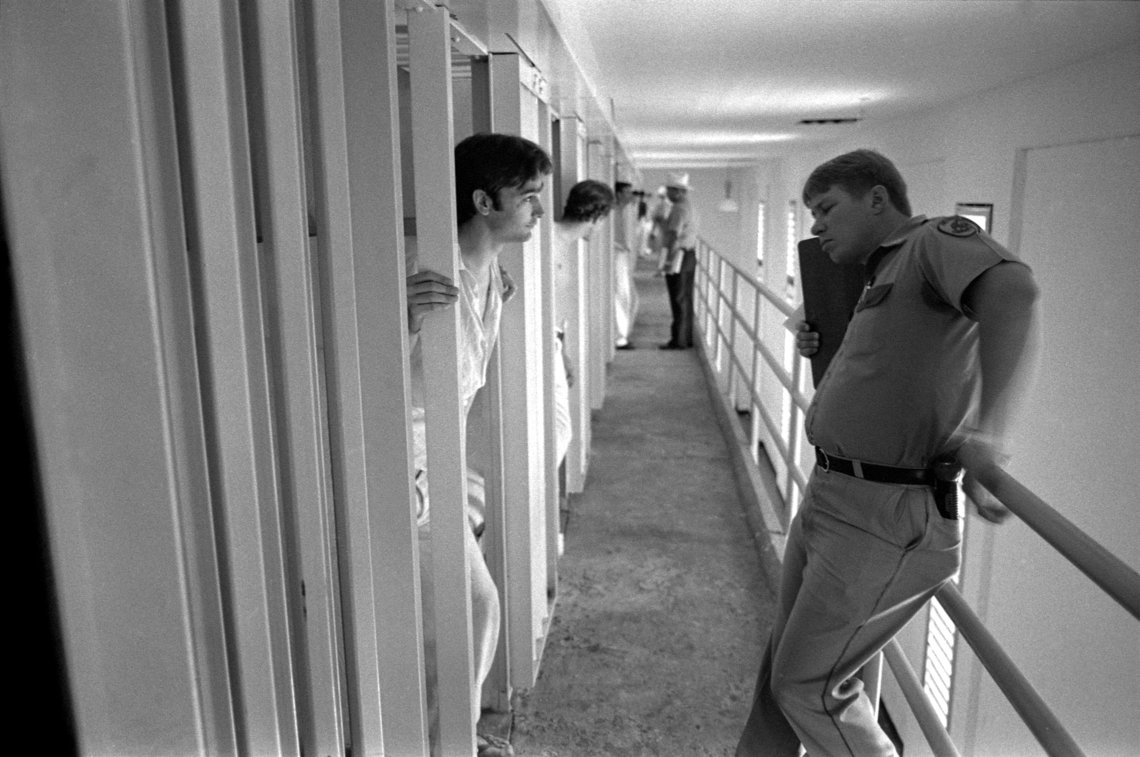 A prisoner spoke with a correctional officer at the George Beto Unit in 1984.

In March, the governor of Texas barred large gatherings to slow down the virus, forcing the Palestine Chamber of Commerce to postpone the city’s biggest annual event, the Dogwood Festival.

By April 2, the county already had its first confirmed COVID-19 case, and its chief executive issued a shelter-in-place order. The county also imposed an order limiting how many family members could enter big-box stores at one time because so many people had been congregating at the Walmart.

None of these restrictions could stave off the coronavirus explosion inside Anderson County prisons. The following week, the state corrections agency announced six men at the Beto prison had tested positive, and the maximum-security unit quickly became the biggest hotspot among the state’s 104 prisons.

“When it started spinning up out there at Beto, within a few days it was up to 30 cases and then 70,” said Peyton Williams, who has lived in Palestine for two years and works in banking. “It seemed to sneak up pretty quickly.”

Ten days after those first positives, Beto had more than 100 cases and, suddenly, a lot of people started worrying.

Mayor Steve Presley sparred with prison administrators he accused of misrepresenting basic facts, like whether men were being moved from prison to prison (and so possibly spreading disease).

“They told us at one point that they had stopped all transfers except medical—and they eventually did, but they kept transferring them for about a week, just back and forth between prisons,” he told me recently. “Did they think we couldn’t find out in a town this small? That people wouldn’t tell us?”

Usually, he said, the city and the state agency get along. Everyone in town has seen vans full of men in prison-white uniforms on their way to trim grass at the city cemetery.

Prisoners had already stopped work for the city in early April when Presley vented to the local newspaper, telling the Palestine Herald-Press that he was furious that the corrections agency was not prepared to handle an outbreak.

A state worker then said prisoners would no longer work at the city’s cemetery and parks. The mayor initially said he suspected retaliation, but the agency later said it was a misunderstanding and the change was not permanent.

That was two weeks ago, but problems continue. Prisoners at two other nearby units have tested positive, and the outbreak at Beto is still growing. Last week it topped 200. 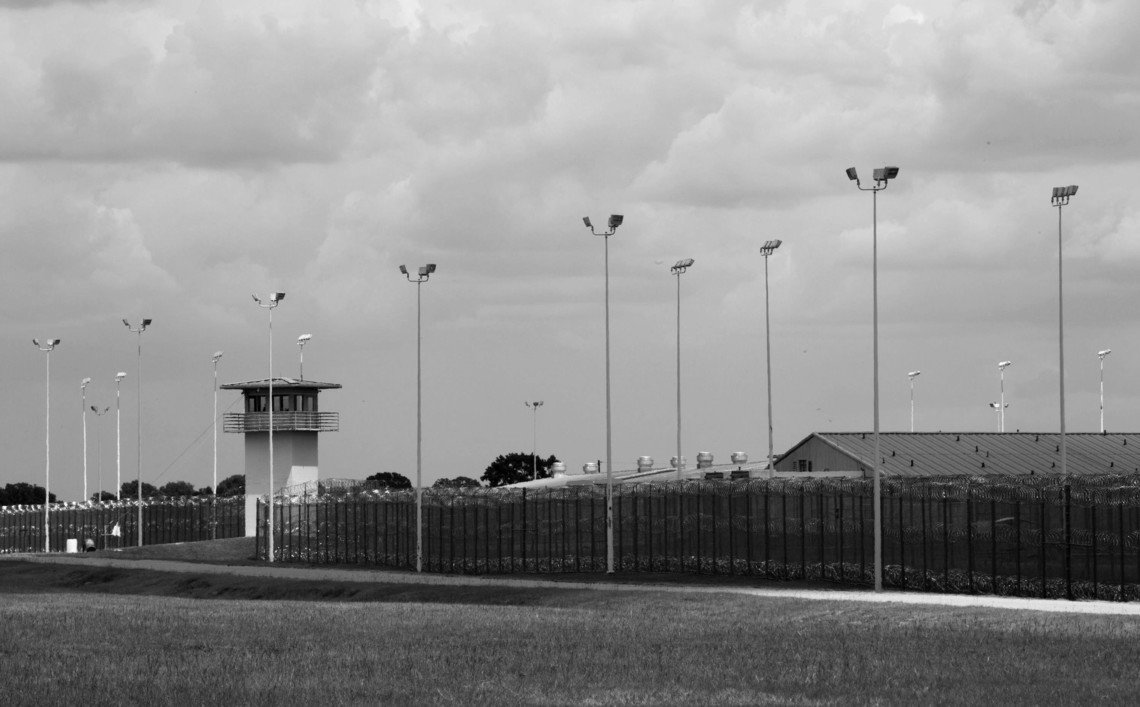 Meanwhile, more people in Palestine are getting sick. “Most of the cases are prison-related,” said Dr. Carolyn Salter, a local physician who was once the mayor. “I have a bad feeling about this.”

Aside from concerns about the spreading disease, Salter said, prison staff have begun expressing fears of unrest behind bars, as weeks of isolation take a toll on unhappy prisoners.

On social media, in interviews and in letters home, prisoners and their families have described unsanitary conditions and said that officials had locked them in, turned the phones off and begun feeding them only bagged meals of sandwiches, prunes and boiled eggs.

“We are being encouraged to not notify medical of our symptoms because the admin wants/needs to get those #s down,” one prisoner wrote to his family, adding that the threat of being thrown in the “cesspool of sickness and neglect”—the medical isolation wing—“keeps us from complaining of illness.”

Prison spokesman Jeremy Desel denied those allegations, but said officials turned the phones back on this week to allow 5-minute phone calls during shower time. The agency is allowing chaplains to help relay messages to worried families, he said, adding that prisoner family groups had been positive about the conditions at Beto.

(The executive director of Texas Inmate Families Association said her organization approved of the release of information about the conditions, not the conditions themselves.)

After Presley, the current mayor, repeatedly accused the corrections agency of purposely under-testing to keep the number of confirmed cases low, officials said last week they’d test more broadly. The mayor, a pharmacist, questioned the criteria for testing and how many people it would cover.

When the tests turned out to be voluntary and just for staff, the local newspaper took aim.

“The voluntary testing of Beto employees over this past weekend typifies the anemic efforts of the Texas Department of Criminal Justice,” the paper noted in a front-page editorial. “COVID-19 tests ought to be mandatory.”

Desel, the prison-system spokesman, pushed back on the paper’s tough stance, accusing it of running “inflammatory and inaccurate stories and information without ever reaching out to TDCJ for comment.”

The paper’s editor has not responded to requests for comment.

The mayor says the whole situation has been a disappointment to the community.

“TDCJ has been like the model corporate citizen for us,” he said. “This is a massive failure on their part—but people make mistakes and I understand that. I wouldn’t want to destroy the relationship. I just want them to act right.”