Ewwwww, What Is That?

Coronavirus has made Texas prison food even more gross. 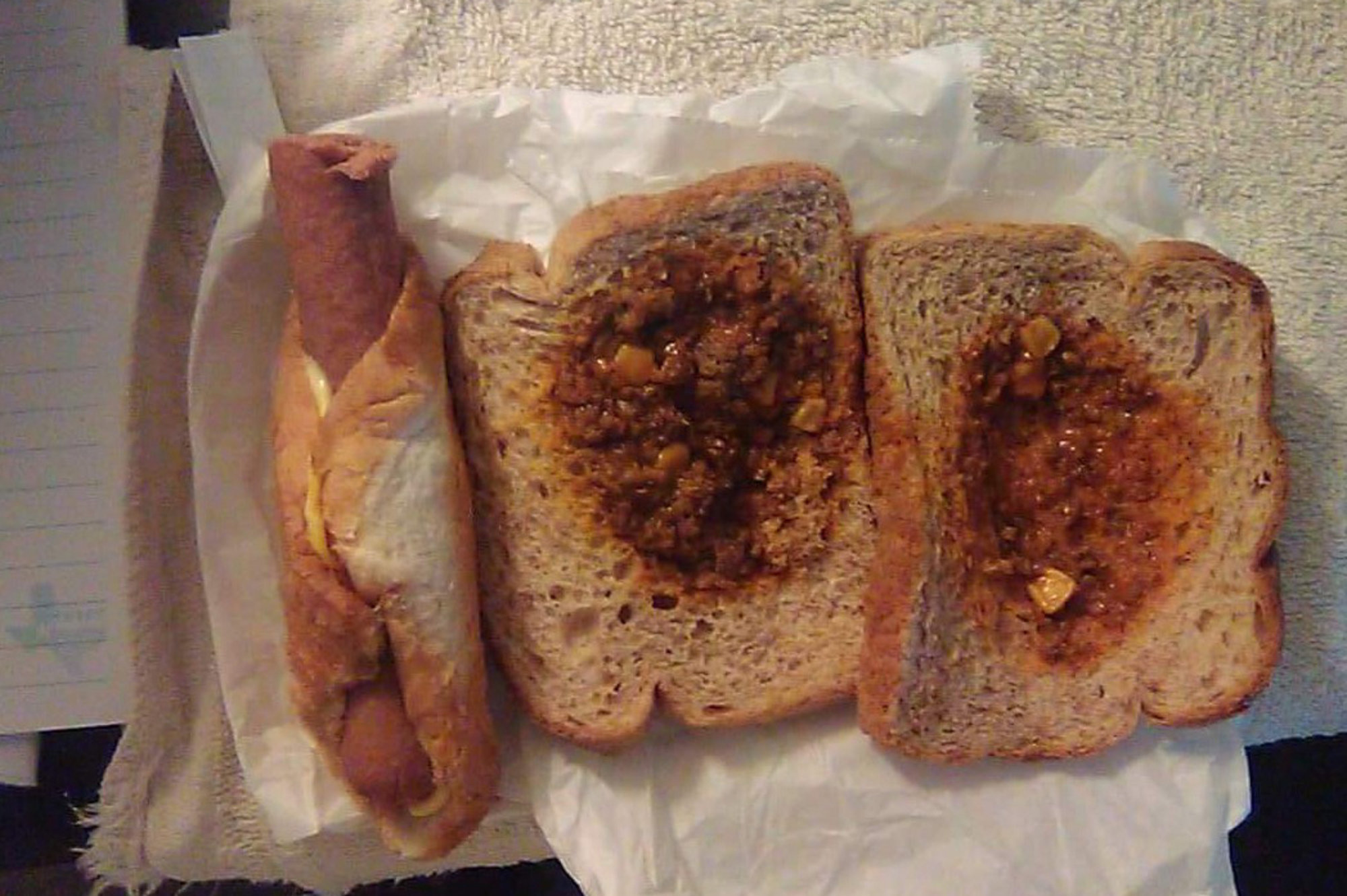 By Keri Blakinger
Coverage of the COVID-19 pandemic, criminal justice and immigration.

Prison food is notoriously bad, even in the best of times. This isn’t the best of times, especially in the 40-plus Texas prisons where people are locked in their cells all the time because of coronavirus.

Their food now arrives at odd hours in paper bags, cold, mushy and without a hint of green (except perhaps for some iffy-looking hot dogs). Mostly it’s stale white bread and mystery meat, with the occasional helping of raisins or prunes.

This is what people inside have been telling The Marshall Project since the first of the lockdowns began in early April. To prove their points, they started sending out photos.

An official manual outlines the recommended calories for “wholesome and nutritious” meals, and includes a narrow assortment of suggested items that mostly sound palatable. But in our pictures, the sloppy joes look like the peanut butter sandwiches, except for the corn kernels. The hot dogs are wrapped in smushed white bread, the milk comes in powdered form and any semblance of a fresh fruit or vegetable is utterly absent. 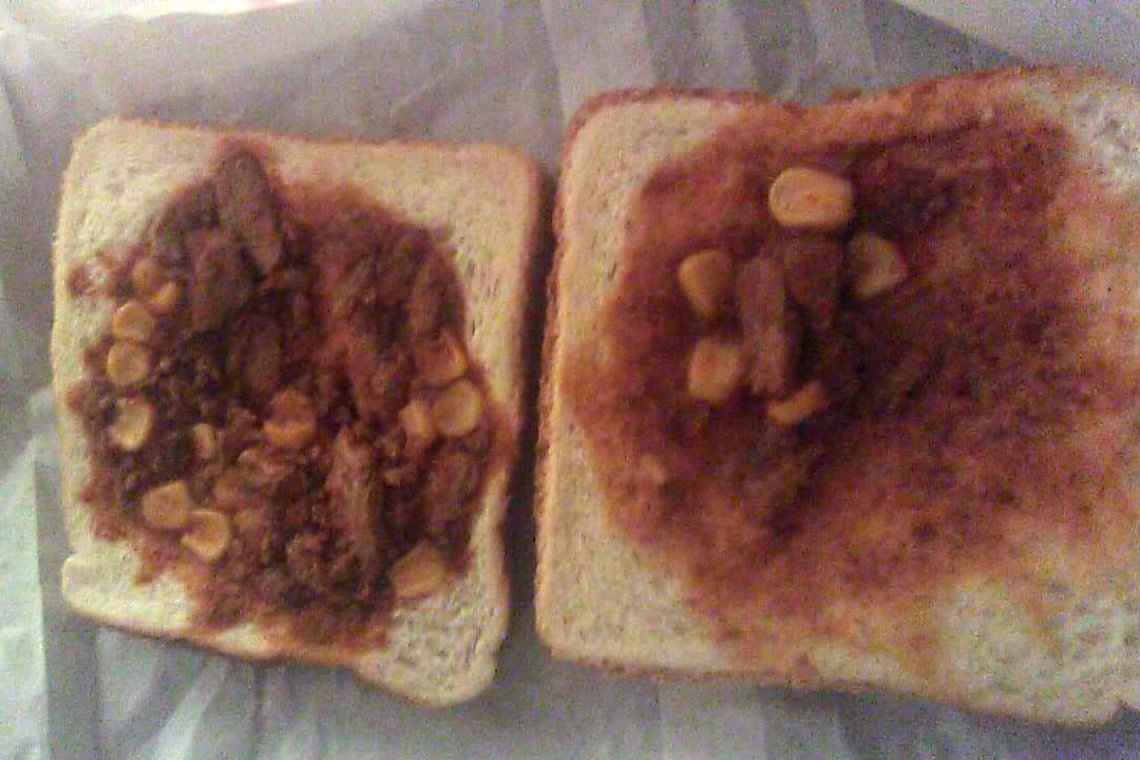 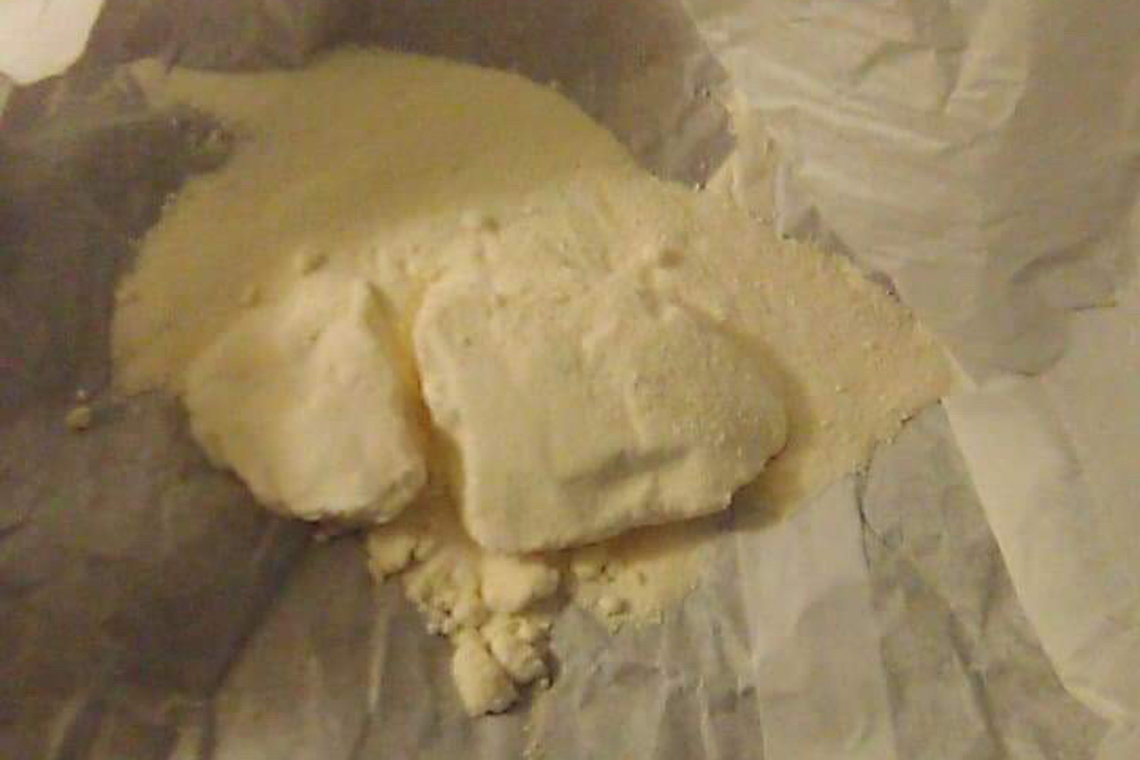 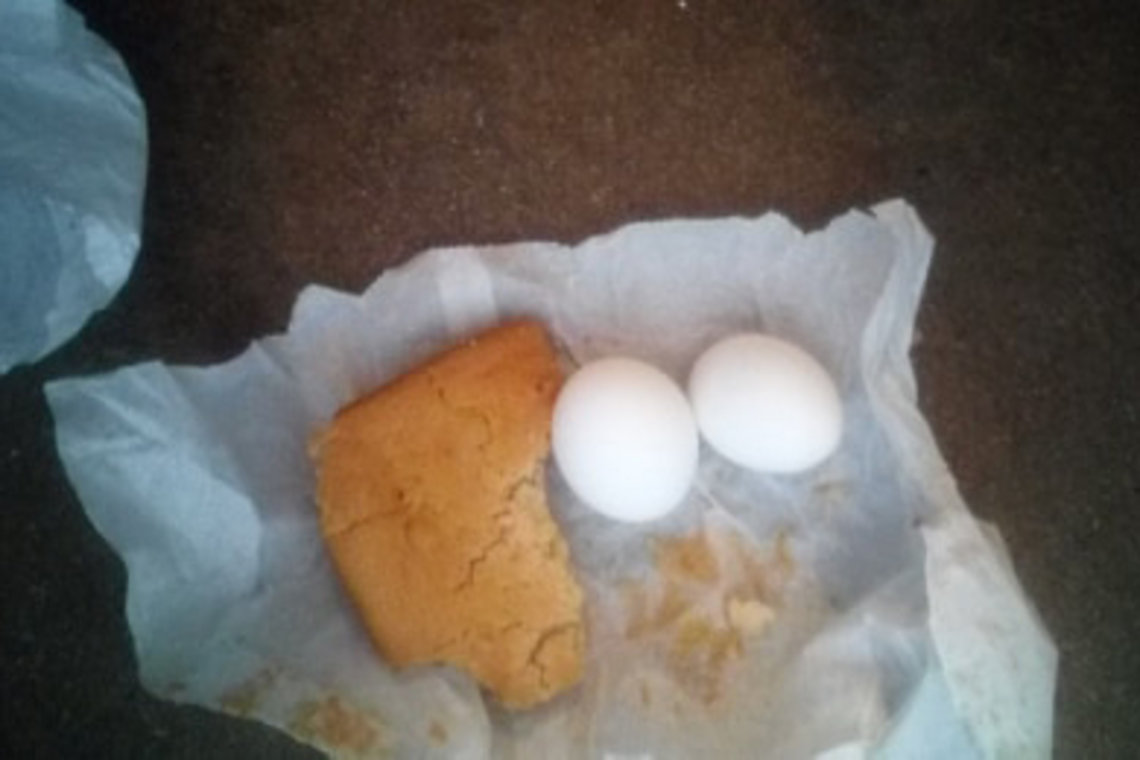 But even though it doesn’t look like food you or your dog would want to eat, prisoners and their families say they’re not getting enough of it. In the middle of a pandemic, they say they are going to bed hungry.

“The conditions are so bad in here, it seems third world,” one man wrote to his fiancée. “The nutrition is far from adequate especially for COVID-positive inmates. You would think we would at least be given vegetables and hearty protein, something with a vitamin content.”

A prison spokesman did not respond to a request for comment Sunday. But in the past he has denied allegations that prisoners have received insufficient food.

The quality of the prison food in Texas took a nosedive in 2011 when officials tried to make up a budget shortage by chopping $2.8 million out of the allotment for meals. One document described the planned changes: replacing hot dog and hamburger buns with white bread, switching out liquid milk for milk powder and feeding inmates only twice per day on the weekends at certain facilities. 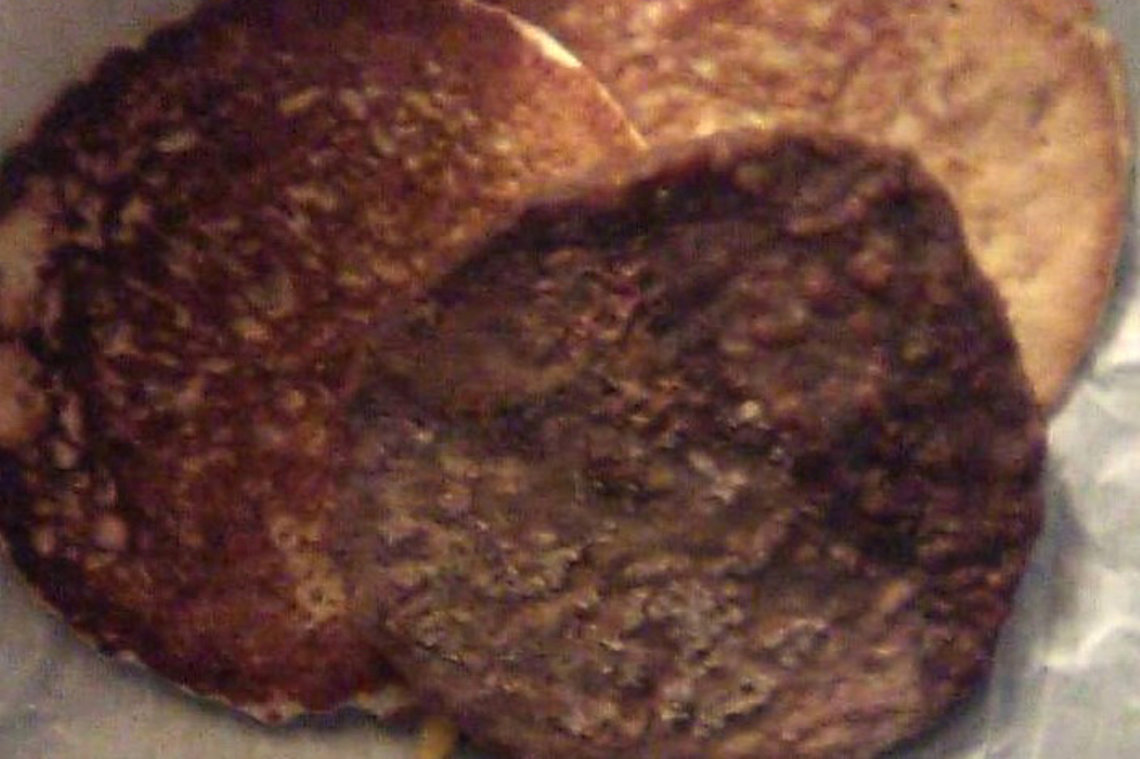 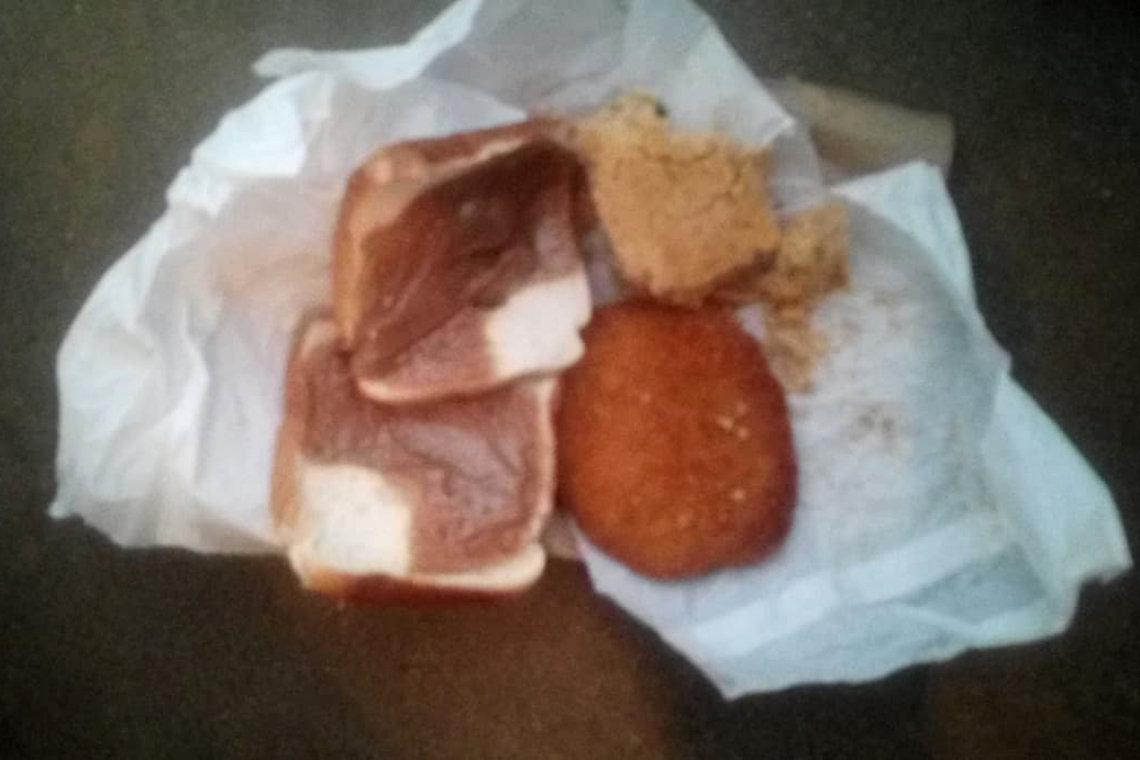 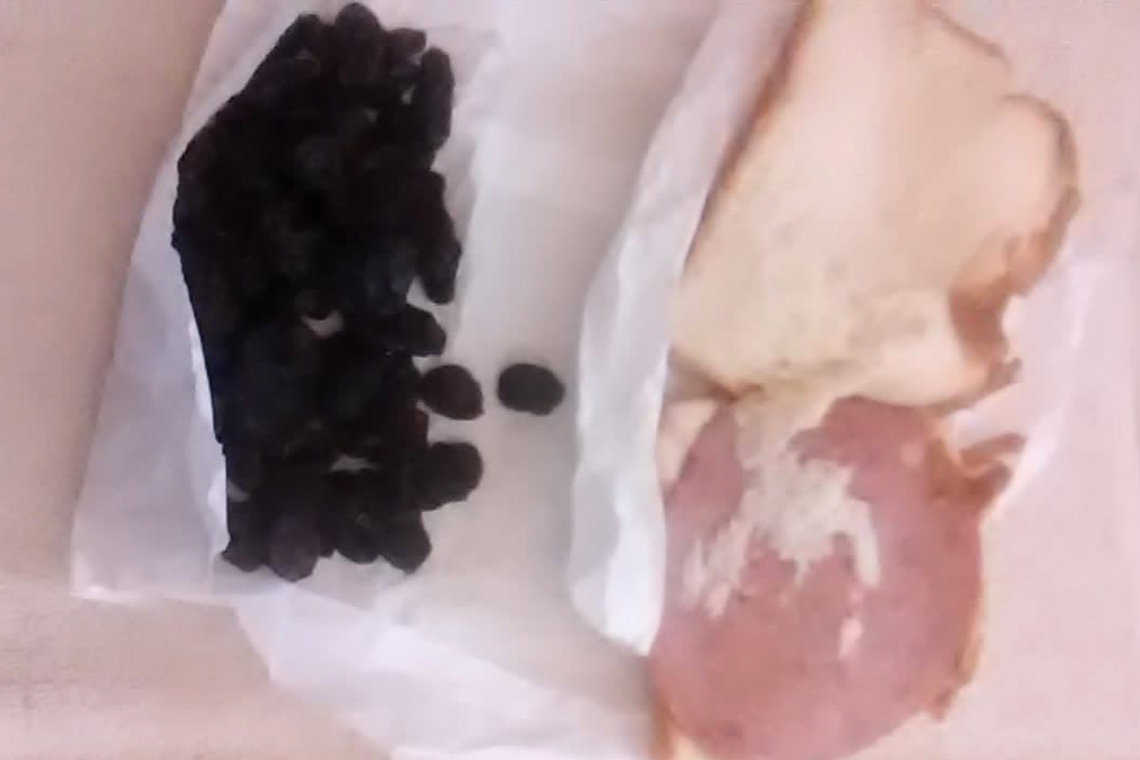 At the time, prisoners noticed, and cobbled together a petition to send to the American Civil Liberties Union.

But it didn’t do any good.

Not only did the regular food get markedly worse, but so did the lockdown meals. Every time a Texas prison locks down—whether it’s for a weeks-long contraband search, an unexpected disturbance or a mass quarantine—the mess halls close. Bagged lunches known as “johnny sacks” replace regular cafeteria meals.

Now, every time someone inside tests positive for coronavirus, the entire prison goes on lockdown for at least two weeks and everyone gets johnnies. And for weeks, inmates have been complaining that they’ve been banned from buying food from the commissary because prison brass are treating the lockdowns like a punishment. (Earlier this month, the prison spokesman said officials are trying to operate the commissaries as normally as possible.) 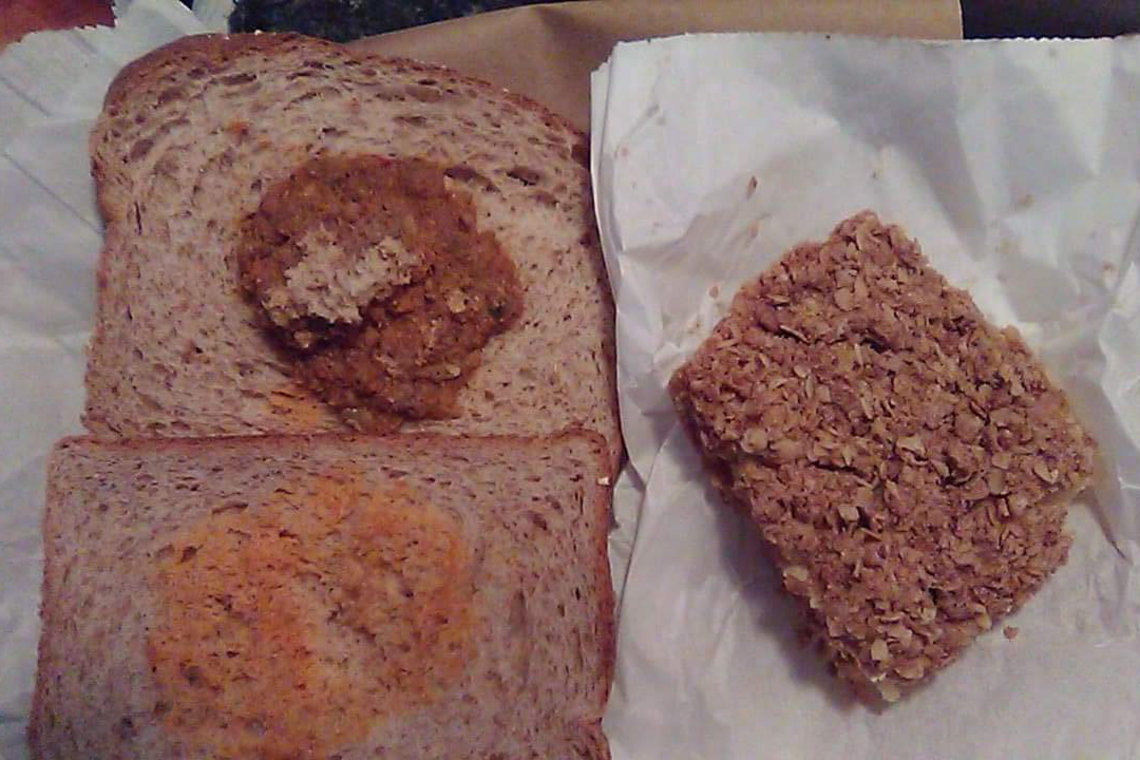 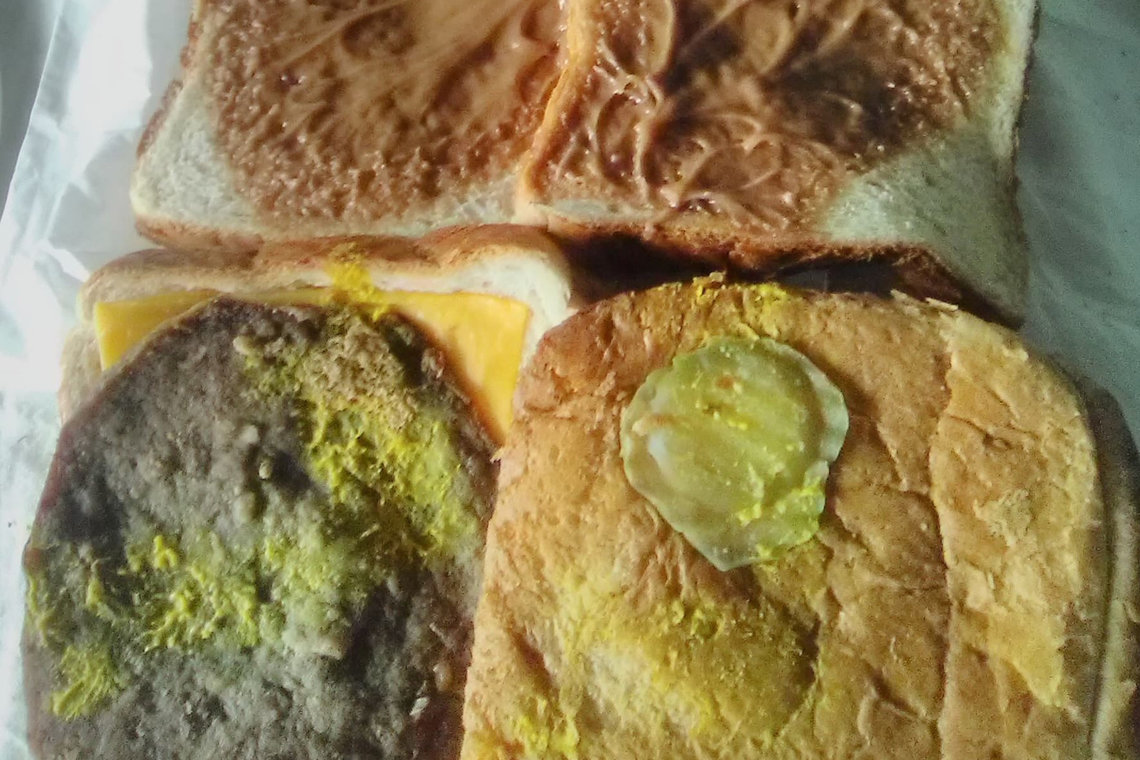 The upshot of all that is that by early May, thousands of incarcerated people had not seen the sunlight or eaten a warm meal in weeks. Many said they’d only had sporadic access to phones, mail and showers.

In theory, the johnnies include a breakfast which is typically boiled eggs, dry cereal and raisins, while lunch and dinner are typically two sandwiches each—some combination of a chicken or beef patty, mystery meat or peanut butter which prisoners report is sometimes watered down with cooking oil. It sounds like a reasonable (if unbalanced) amount of food—but it doesn’t really look like it in photos. “The johnny sacks are very bad,” Theodore “Cigo” Crews wrote in a letter to his daughter that she shared with The Marshall Project. Once, he said, “We only got a foam cup of BBQ chopped beef. That’s all.” 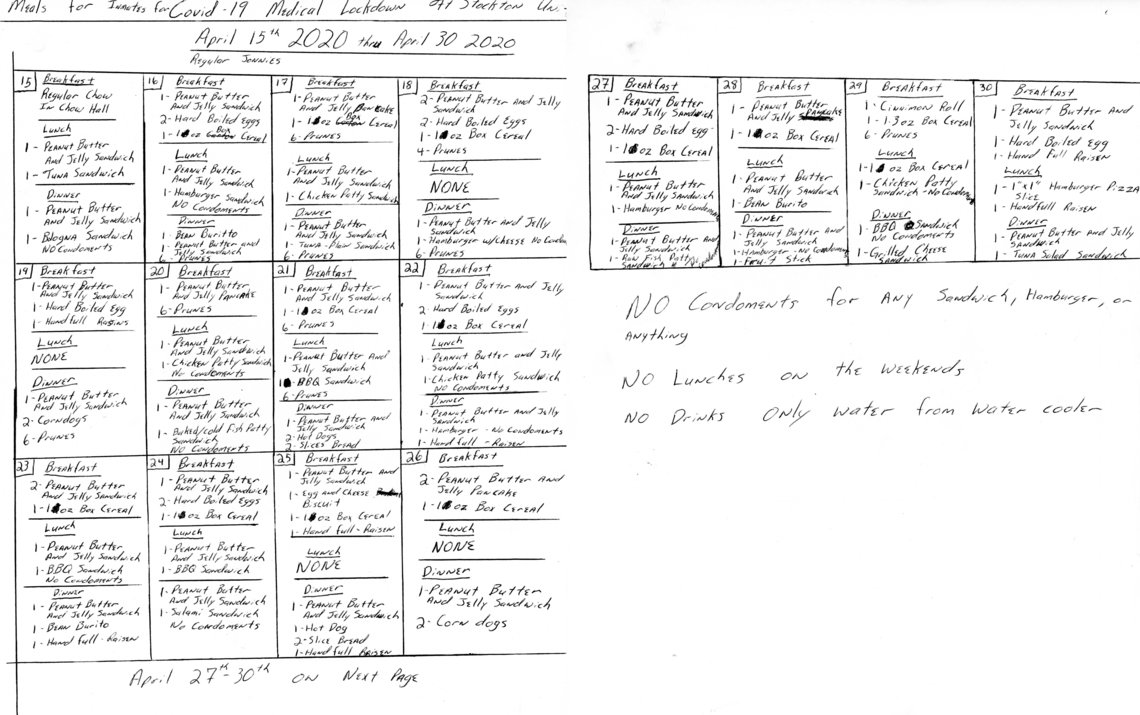 A man incarcerated at Fort Stockton Transfer Facility in Fort Stockton, Texas, wrote down all the meals he was served for two weeks.

After looking at the pictures (which did not come from Crews or anyone at his unit), a former prison official confirmed they appeared to be Texas prison johnny sacks.

“They’ve always been subpar,” the ex-official said. “They’re shitty.” Although each prison is required to set aside a sample of each meal for three days in case there are later questions about the quality of the food, the official said, those samples aren’t always representative.

Prisoners on locked-down units say their weird food has been arriving at weird times: one prisoner told his mother he’d received breakfast—two boiled eggs and a peanut butter sandwich—at 3 a.m.. His next packet of sandwiches didn’t arrive until 4 p.m.

Weeks after the lockdowns began, prison officials told family advocacy organizations they would begin offering occasional treats from the commissary. One prisoner reported his treat had arrived: a single peppermint stick.