I Am Not Your “Other”

I’m a Cambodian-American from Long Beach, California. But to a prison system that limits its population categories to “Black,” “White” and “Hispanic,” I’m the race version of a misfit toy. 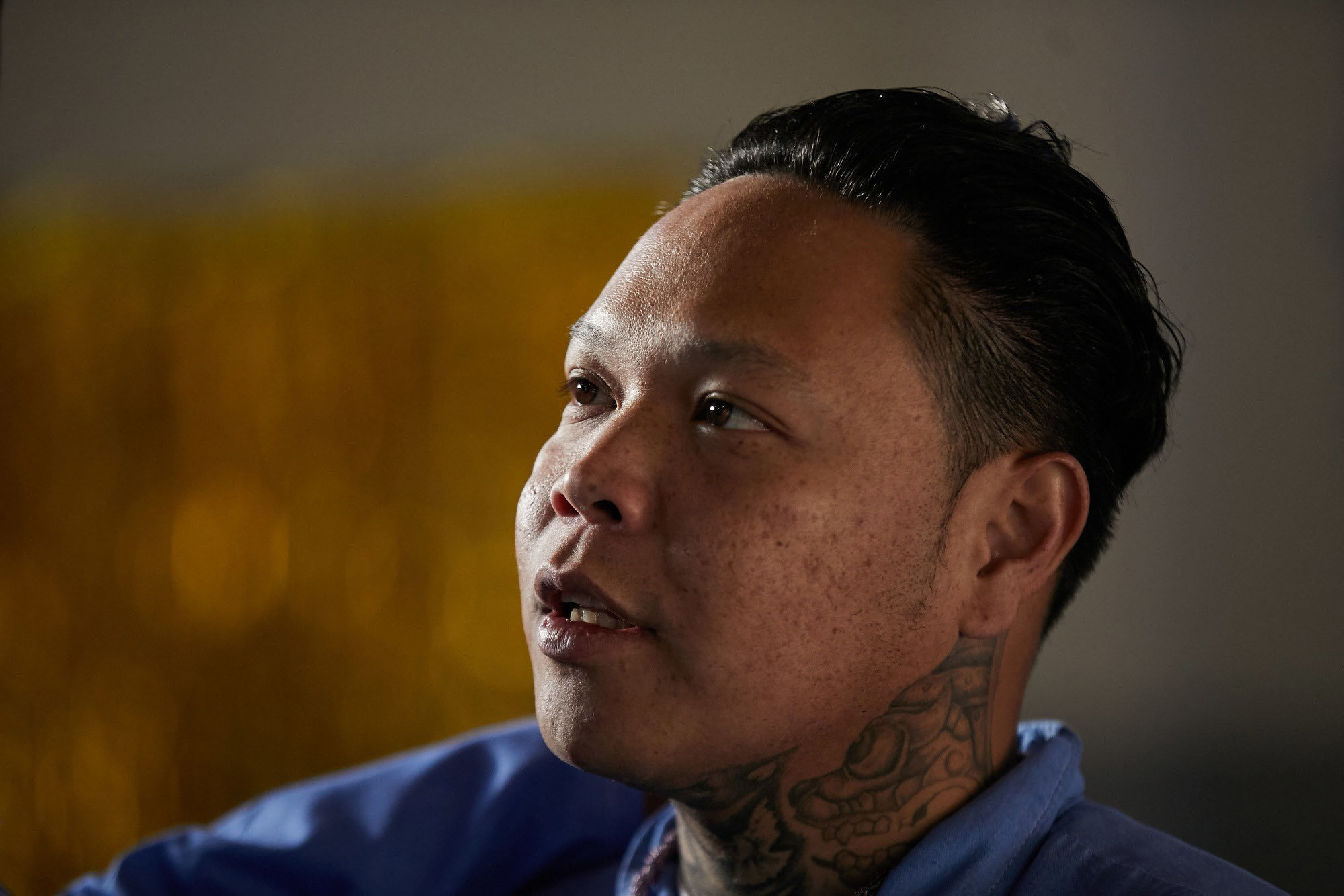 Growing up Cambodian and poor in the Eastside of Long Beach, California, I never really fit in. To me, Black, brown and yellow people were all stigmatized, and I felt a sort of kinship with my fellow oppressed groups. But history books, class discussions and the national conversation about racism was always centered around Black and White. The African Americans I identified with never mentioned our similar struggle, and we Cambodians were nonexistent to White people.

For a time I thought my people were other Asians, like those I would see on TV. If there was one other Asian person in a classroom full of strangers—no matter what ethnicity—I felt like we had something in common. That made me feel less lonely.

When I would encounter these people in the malls or in their shops, they’d turn their nose up to me. My baggy pants, dirty clothes and vocabulary were too disgraceful to be their kind of Asian. They looked like me, but they didn’t sympathize with my struggle in a Long Beach neighborhood full of poverty, SSI, welfare, food stamps violence, drugs and alcohol.

I turned to my Cambodian comrades. Surely I’d fit in there. Wrong! To the old folks, I was too Americanized to be Khmer. My uncles would call me a “hamburger baby”— dark on the outside, pink on the inside. My skin was thick enough to deal with that. But it wasn’t tough enough to insulate me from the generational trauma that my people endured. In the 1970s my parents and many others populating Long Beach escaped the atrocity of Prime Minister Pol Pot’s Khmer Rouge regime, but they weren’t totally free. Pol Pot, who oversaw the genocide of 1.5 to 2 million people, successfully brainwashed my people into hating one another. He targeted intellectuals, religious leaders, civil service employees, city residents and Vietnamese people. To be “pure Khmer” meant that you were dark skinned and worked in fields. Light-skinned Khmer people were unworthy. Yes, my old folks escaped physically, but they held that hate in their hearts, and we picked it up. I remember being picked on for being light-skinned. My own people called me “chun” (Chinese) or “youn” (Vietnamese).

Fast forward to 2009, in the Lancaster State Prison reception center. It was my first time in prison, and the beginning of 50 years-to-life for first-degree murder. I stood in the line full of other people destined for a life of seclusion and self-worth issues, and when it was my turn a corrections officer asked, “What are you?” I responded “Cambodian.” The officer scrunched her face up and asked again. Irritated, I slowly repeated that I am Cambodian. But she didn’t care. What she was asking for was my race, not ethnicity. But wasn’t it obvious by my almond shaped eyes that I was Asian?

She went on to ask me if I was Black. “What the fuck? No,” I said. “Are you White?” she asked. “Do I look privileged?” I shot back. “Then are you Hispanic?” Finally she looked at the little paper in her hand and said, “If you are not Black, White or Hispanic then that means you're an ‘other.’” Before I could make a rebuttal she walked off.

Here in prison I was so insignificant that they literally grouped me with the race version of misfit toys. Those in the “other” category were Indian, Samoan, Tongan. On rare occasions Cuban, Jamaican and Puerto Rican people would get the label.

After 13 years in prison, I empathize with the plight of my fellow “others,” who fight every day to correct those who try to box us in. The truth of the matter is that our worth is too big for a label so simple and vague. Our cultures are too varied, beloved and real to be held by “other.”

So I don’t accept that label. Instead, I identify as “K.” I am American, Cambodian, Asian and an incarcerated person. I’m cultured, blessed and fo’daym sho’ unique. No longer will I try to fit in. That is no longer the goal.

I will make a difference in the many communities I serve—prison culture, Long Beach culture, American and Cambodian culture. Through my writing, theater work, entrepreneurship and mentorship, I will shine bright and inspire “others.” We will shine brighter than the dullness of that label.

Kunlyna Tauch is a Cambodian-American from Long Beach California. He is serving 50 years to life at Pelican Bay State Prison. Tauch has earned his associates degree from the College of the Redwoods’ Pelican Bay Scholars Program. He participates in a range of projects including the “Pelican Bay UNLOCKED” podcast, Anti-Recidivism Coalition classes, Dell’Arte’s Prison Arts Program and Hustle 2.0, an entrepreneurship program.