“Mauled” is honored in the National Reporting category. 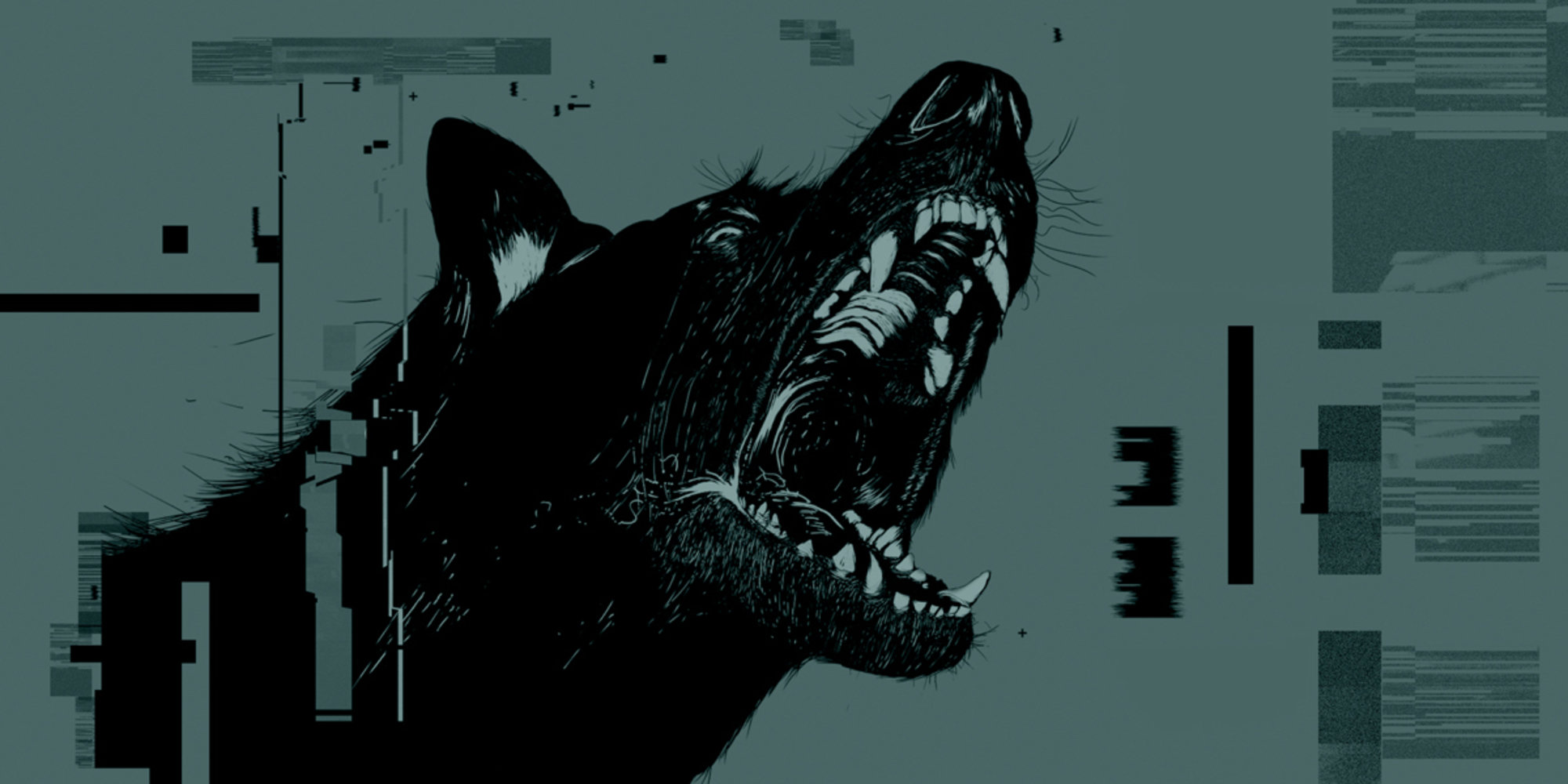 Illustration by Ross Sneddon
By The Marshall Project

The Marshall Project, AL.com, IndyStar and Invisible Institute have been awarded a Pulitzer Prize in National Reporting for their year-long, far-reaching investigation into the life-altering injuries caused by police dog bites.

“We are humbled by this honor, and excited to see nonprofit journalism and criminal justice reporting recognized by the Pulitzer Prize Board,” said Susan Chira, The Marshall Project’s editor in chief. “This investigation shows the power of journalistic collaboration between local and national outlets, and cooperation between reporters, editors and designers to create a series with impact.”

Police dogs bite thousands of people every year in the United States, leading to devastating injuries — and sometimes death. Gruesome bites often receive local attention and lead to lawsuits, but no one was putting the pieces together on a national scale until our series, “Mauled: When Police Dogs Are Weapons.”

We identified and tracked individual cases, based mostly on court records, and eventually built a nationwide database of more than 150 severe incidents. Our investigation found that most bite victims were suspected of low-level, non-violent crimes, and some bites were inflicted on bystanders who happened to be in the wrong place when police deployed a dog. Almost none of the victims were armed.

The investigation has already prompted changes across the country at a time of heightened awareness of police brutality. Days after publication of our first installment, the Indianapolis Metropolitan Police Department announced revisions in its use of police dogs. Our stories prompted a national police think tank to begin work on guidelines for K-9 units throughout the country. The Massachusetts Legislature passed a police-reform bill that included limits on the use of dogs. The head of the Washington State Legislature’s Public Safety Committee used our reporting when crafting a reform bill aimed at preventing the use of police dogs to bite people. And in Baton Rouge, where we partnered with The Advocate, the mayor directed the police chief to stop using dogs on teenage suspects shortly after our story was published in 2021.

Our nationwide tracker allows readers to sort incidents by state, read descriptions of the attacks and view videos of some of them. We also published a guide for local news organizations that want to track dog bite incidents and policies in their communities.

The investigation highlights our determination to partner with local news outlets. It began at AL.com, where Challen Stephens was looking into a series of violent encounters involving one police dog and its handler in the city of Talladega. Realizing that the problems with K-9 units might also be occurring across the country, AL.com reached out to The Marshall Project to broaden the investigation. Separately, IndyStar and the Invisible Institute had partnered to examine similar issues, especially in Indianapolis. Once we learned of those efforts, we joined forces to create an ambitious partnership.

“I'm so grateful to the people who shared their experiences with us. We could not have done any of this work without them. And I'm so fortunate to be part of such a collaborative team of journalists working across newsrooms to tell these stories,” VanSickle said.

This is the second Pulitzer for The Marshall Project, a nonprofit news organization launched in November 2014. Our mission is to create and sustain a sense of urgency about the U.S. criminal justice system through non-partisan journalism.

“Mauled: When Police Dogs Are Weapons” also won the Katharine Graham Award for Courage and Accountability from the White House Correspondents’ Association and was a finalist for the Goldsmith Prize for Investigative Reporting.