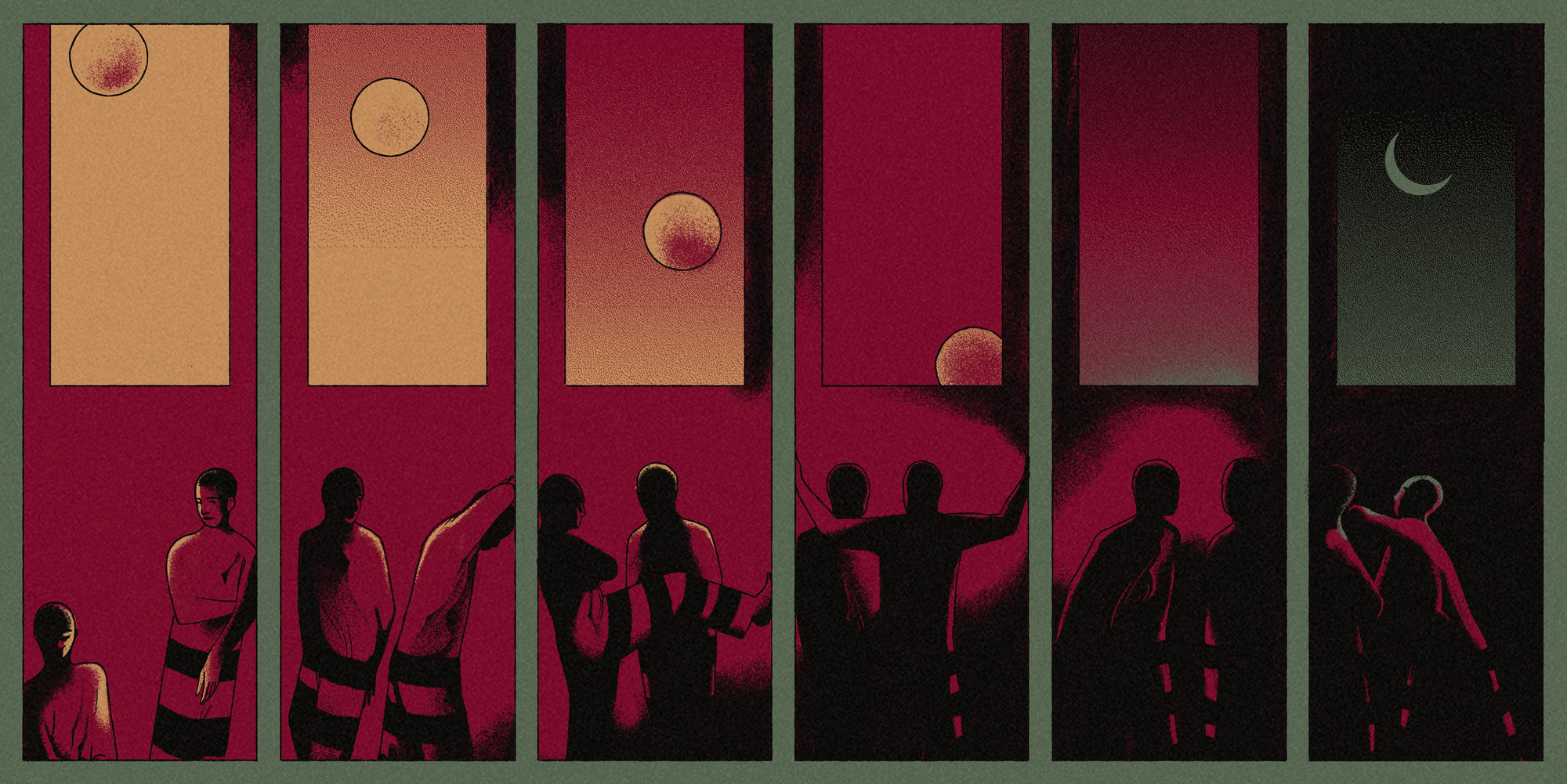 The Marshall Project has been honored with the 2021 Collier Prize for State Government Accountability, in recognition of the 2020 series “Mississippi Penal System, Uncovered,” which chronicled violence, financial improprieties and the continued existence of “debtors’ prisons” in the Mississippi State prison system. The award, given by the University of Florida College of Journalism and Communications (UFCJC), is shared with our reporting partner Mississippi Today, the state’s first nonprofit, nonpartisan newsroom.

"We are honored by this recognition of the work Marshall Project reporters and our partners at Mississippi Today did to expose disturbing practices in Mississippi's prison system," said Susan Chira, editor-in-chief of The Marshall Project. "It's particularly gratifying that the stories have prompted changes and renewed scrutiny by the state."

“Mississippi Penal System, Uncovered” was a five-part series reported over several months by Michelle Liu, Joseph Neff, Alysia Santo, and Anna Wolfe, with data analysis and graphics from Andrew R. Calderon and Weihua Li. It was edited by Leslie Eaton.

“The series represents powerful journalism about what appears to be the only state government in America that locks away hundreds of impoverished people convicted of non-violent crimes because they are unable to afford to pay court-ordered debts,” said Ted Bridis, UFCJC Rob Hiaasen Lecturer in Investigative Reporting and award administrator and judge. “The storytelling – which included interviews with more than 50 inmates and legal experts over 14 months – extends earlier reporting on the subject by other news organizations and raises important legal and constitutional questions about the practice.”

In “Mississippi Prisons: No One’s Safe, Not Even the Guards,” we exposed the dangerous working conditions faced by corrections officers, who were beaten, stabbed, and sexually assaulted hundreds of times a year. The state’s Department of Corrections is so dysfunctional that it paid a private prison company millions of dollars for no-show workers, and did nothing to collect penalties from the company, as we revealed in “No-Show Prison Workers Cost Mississippi Taxpayers Millions.”

The Marshall Project and Mississippi Today pulled back the curtain on a remarkable vestige of the past: the state’s debtors prisons. “Think Debtors Prisons are a Thing of the Past? Not in Mississippi” revealed that the state sentences people with felony convictions to prison-like “restitution centers” until they pay fines, court fees and restitution. The people work low-wage jobs by day and sleep in locked facilities at night. We found no other state that is continuing this practice.

As a result of our reporting, Shad White, the state auditor, released a blistering report about the state corrections department, finding that people held in restitution centers often weren't informed when they had repaid their debts, and the department was not verifying the amounts paid so people could leave the centers and go home. “This audit shows how a pervasive lack of spending controls can have devastating effects on real people,” White said. “I’m appalled at what this audit showed. The state must fix this, and now.” As he released the audit, White announced that he was opening an investigation into the department's payment for no-show workers.

The Collier Prize is designed to encourage coverage of state government in every state, focusing on investigative and political reporting. The $25,000 annual prize is one of the largest journalism awards in the nation and is available to any news organization on any platform.