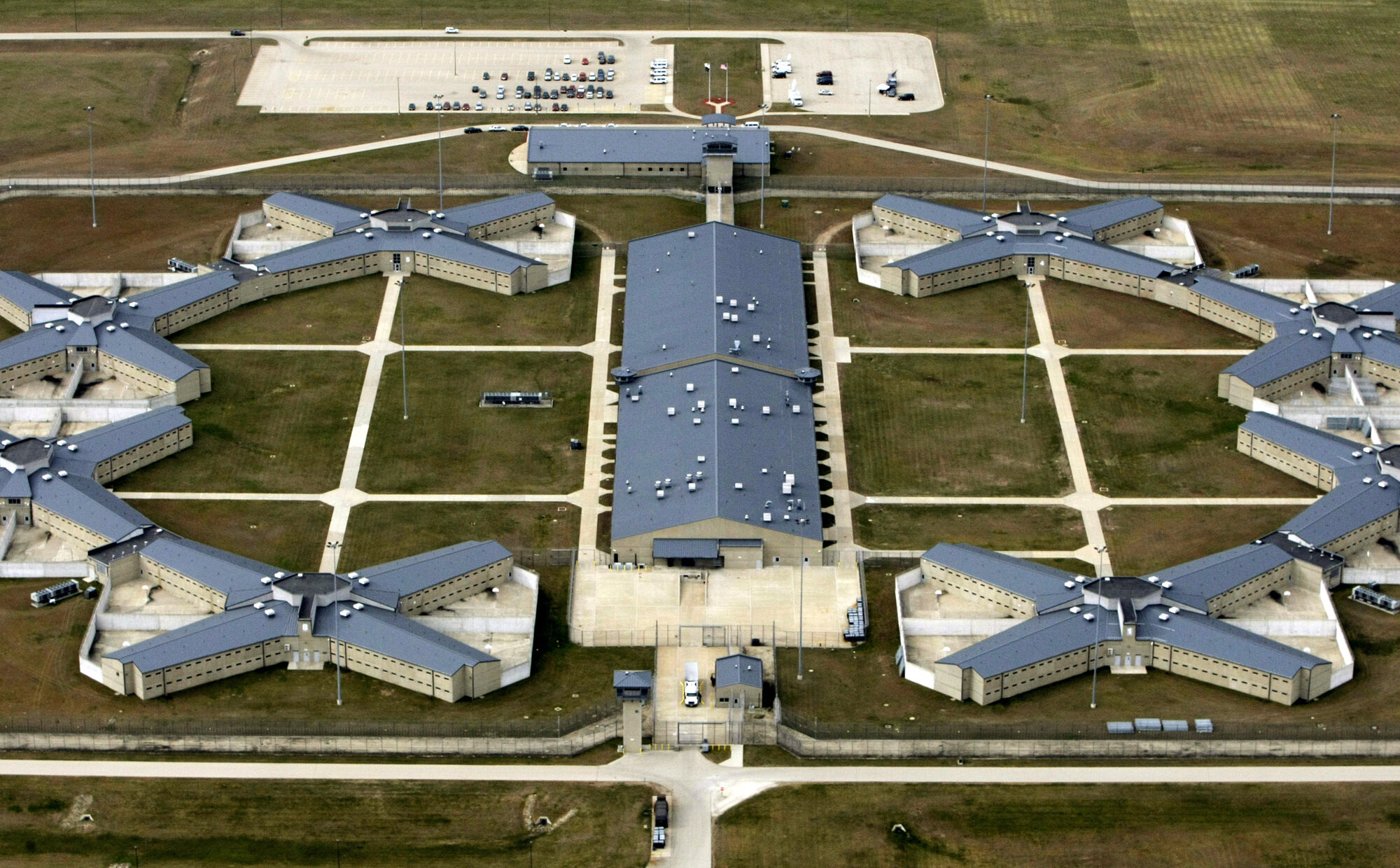 On Thursday, three members of Congress called for an immediate federal investigation into violence and abuse at the U.S. penitentiary in Thomson, Illinois, prompted by reporting by The Marshall Project and NPR.

This article was published in partnership with NPR.

Sens. Dick Durbin and Tammy Duckworth and Rep. Cheri Bustos, all Democrats from Illinois, wrote in a letter to Justice Department Inspector General Michael Horowitz that it was “imperative” he look into allegations that staff purposefully housed prisoners with people they knew would be violent, and subjected them to painful restraints for hours or sometimes days.

“If these reports prove accurate, they describe conduct that would almost certainly contravene numerous [Bureau of Prisons] policies, as well as infringing the civil rights of individuals in BOP custody and possibly violating federal criminal statutes,” wrote the lawmakers, who called the report “disturbing.” Lawmakers also asked Horowitz to look into the role staffing shortages have played in conditions at Thomson, which have been a serious problem since its opening.

Five men have been killed at Thomson since 2019, making the facility one of the deadliest federal prisons in the country. On top of the threat from other prisoners, dozens of incarcerated people at Thomson said they faced frequent abuse at the hands of guards. Many said in letters, lawsuits and interviews that they were shackled in cuffs so tight they left scars, and often went without food, water or a toilet.

A spokesperson for the Bureau of Prisons said in an emailed statement that he could not comment on individual cases or pending lawsuits, but that allegations of misconduct were “taken seriously” and referred to the Inspector General for investigation.

(Update: In a June 13 letter to the lawmakers, Horowitz wrote that he would conduct a site visit to Thomson in the near future and is gathering information regarding each prisoner death at the facility. The information will be included in an ongoing review of deaths in Bureau of Prisons custody.)

Sen. Durbin will also soon lead a congressional hearing on “the continued overuse of solitary confinement and restricted housing in BOP, including at USP Thomson,” according to an email from his spokesperson. Data provided by his office shows 7.8% of federal prisoners are currently in restricted housing.

The Thomson facility was built by the Illinois state prison system but later bought by the Justice Department at the urging of Durbin, Duckworth, Bustos and other lawmakers. They said the new penitentiary would ease dangerous overcrowding in other federal prisons and be an economic boon for the region. Those members of Congress later raised concerns about persistent understaffing at the facility and pushed for retention bonuses for staff.

Thomson is home to the “Special Management Unit,” a notorious prison program meant to house some of the system’s most dangerous and volatile people — though many have ended up there who don’t fit that description. The unit was previously housed at the penitentiary in Lewisburg, Pennsylvania. A 2016 investigation by The Marshall Project and NPR found the unit was plagued by frequent assaults, sparked by locking two people in a small cell for nearly 24 hours a day, a practice known as double-celled solitary confinement. When prisoners tried to reject a dangerous cellmate, many said they were locked in painful shackles until they relented.

In response to the 2016 stories, 37 civil rights groups called on the Justice Department to launch a federal investigation. Then in 2018, the Bureau of Prisons closed the unit at Lewisburg, and moved it to Thomson. Dozens of men incarcerated at Thomson report that the same problems and abuses followed to the new facility.

The Bureau of Prisons has been under heightened pressure and scrutiny after reports of sexual abuse, violence and other corruption. In January, agency director Michael Carvajal announced his resignation, after Sen. Durbin, chair of the Senate Judiciary Committee, called for his firing. The Senate has also launched a new group, including Sen. Durbin, focused on increasing oversight of federal prisons.

The Justice Department Inspector General is an independent entity tasked with providing oversight of department programs, including federal prisons, and investigating allegations against department employees.

In an email, a Justice Department spokesperson said the department was committed to investigating allegations of staff misconduct. “We will not hesitate to impose appropriate consequences for misconduct at all levels, including through criminal prosecution, as well through the Equal Employment Opportunity Office and the Office of the Inspector General,” the spokesperson wrote.

The Bureau of Prisons, an agency of the Justice Department, responded in an email from spokesperson Benjamin O'Cone that it “is fully cooperating on active investigations. As specific allegations of staff misconduct arise, they are referred for investigation.”