We Spent a Year Following a Troubled Police Force. Listen to the Entire Podcast Series

“Changing the Police,” a podcast from The Marshall Project and NPR’s Embedded, examines what one community wants from its cops. 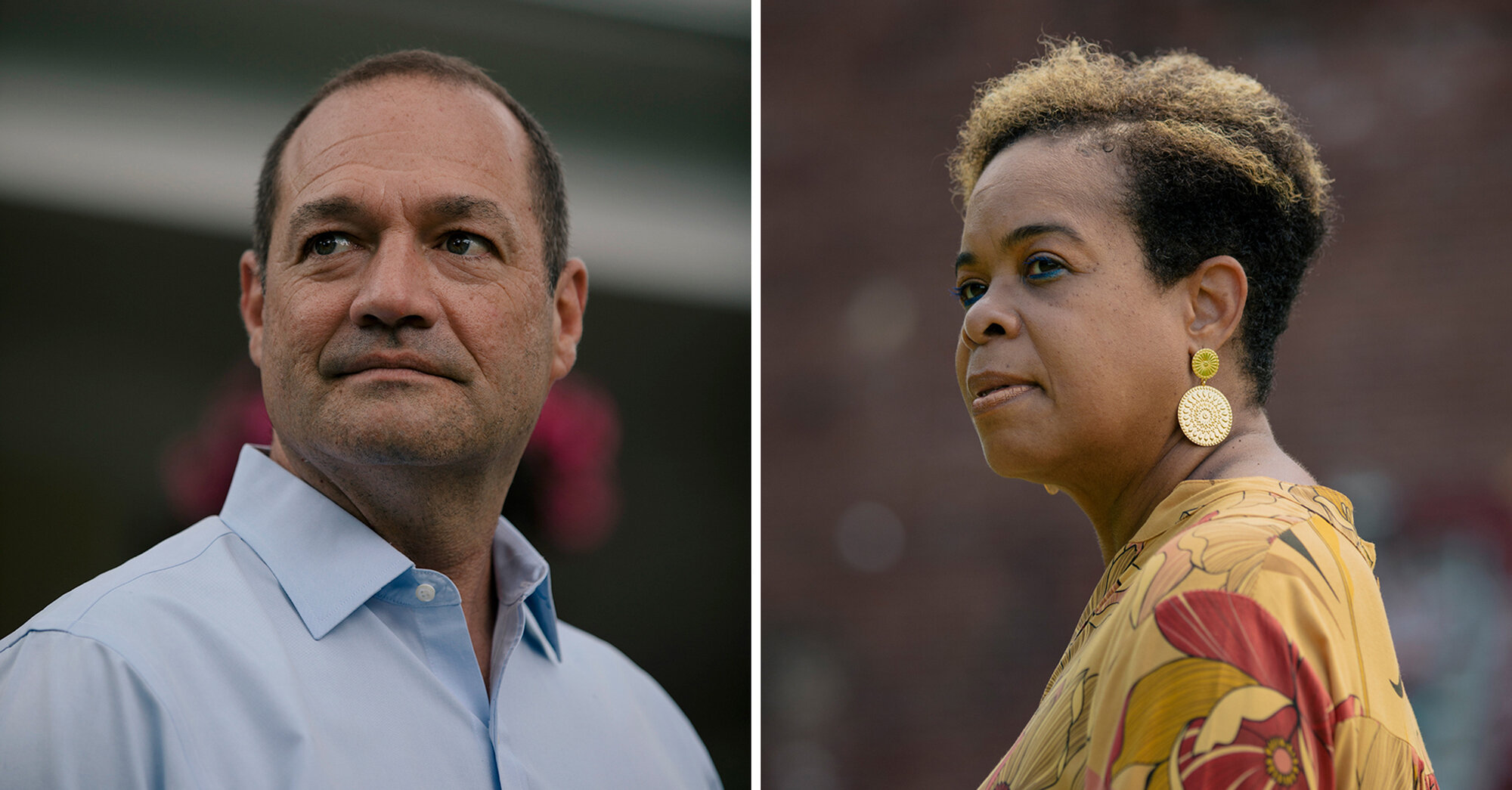 NPR's Embedded podcast and The Marshall Project spent a year investigating Yonkers, a town just north of New York City that has a long and ugly history of bad policing. Can the police change from within and win community trust?

Listen to the full, five-part series, "Changing the Police."

After three years, Commissioner John Mueller is leaving the Yonkers Police Department. What does that mean for the department — and for Yonkers? Mueller says the reform efforts he set in motion will continue; others aren't so sure. Meanwhile, a recent arrest on the city’s streets, where two White officers tackled a Black woman, shows just how divided Yonkers remains about policing.

Episode Four: To Police or Not To Police

In Yonkers, as in the rest of the country, a substantial number of police calls involve someone who is having a mental health crisis. But are cops the right people to answer those calls? A growing number of cities across the country think the answer might be, “No.” Some have launched crisis-response programs that offer alternatives to the police for some non-violent mental health emergencies. But in Yonkers, for now, the police still handle these calls.

In this episode, Marshall Project reporter Christie Thompson joins the Embedded team to look at what happens when the police are not the only option.

Episode Three: How Does a Police Department Get More Black People on the Force?

Every four years, the Yonkers Police Department begins the process of hiring new officers. This time around, the department is specifically recruiting people of color through a program known as “Be The Change.”

There are plenty of Black people in Yonkers who don’t feel it’s up to them to “change” a department that has a long history of misconduct. But there’s also a strong community of Black officers who question whether real reform is possible until Yonkers police more accurately reflect the community they serve.

In this episode, Marshall Project reporter Wilbert L. Cooper teams up with Embedded to explore why there are so few officers of color on the Yonkers police force, and why even those who’ve made it onto the force often feel the odds are stacked against them.

Episode Two: Can a Police Department Reform Without Confronting the Sins of Its Past?

For a long time, the police department in Yonkers, New York, had a reputation as overly aggressive, especially when it came to policing the poorer parts of the city. There were many stories of “bad apples” — officers who allegedly roughed people up or planted drugs during arrests. In 2007, the U.S. Department of Justice stepped in to investigate.

Today, the Yonkers Police Department says it is transforming. With the help of a progressive chief, John Mueller, it has adopted new policies and procedures to minimize force and make the police more accountable to the communities it serves. As The Marshall Project and NPR’s Embedded continue our look at police reform in one American city, we confront a question raised by many people who feel mistreated by officers: Is that enough? Some say there can never be real reform until the police have fully accounted for the wrongs of the past. But is that even possible? Listen to find out.

Episode One: The John Mueller Show

The Justice Department has demanded an overhaul of the Yonkers Police Department and has been monitoring it for more than a decade. In the first episode, we spend time with the police commissioner, John Mueller, who has committed to do what the feds want, and more. A colorful and charismatic "cop's cop," he has promised to reform policing in Yonkers. In fact, he wants to turn his officers into guardians of the community, accountable to its citizens. How is that working out for him — and the city?